The group of five which includes Filip ‘neo’ Kubski, Wiktor ‘Taz’ Wojtas, Mariusz ‘Loord’ Cybulski, Jakub ‘kuben’ Gurczyński and Lukasz ‘LUq’ Wnęk first won gold at the games in Monza, Italy in 2006 and then became the first team to win a second gold in 2009 in Chengdu, Sichuan, China. 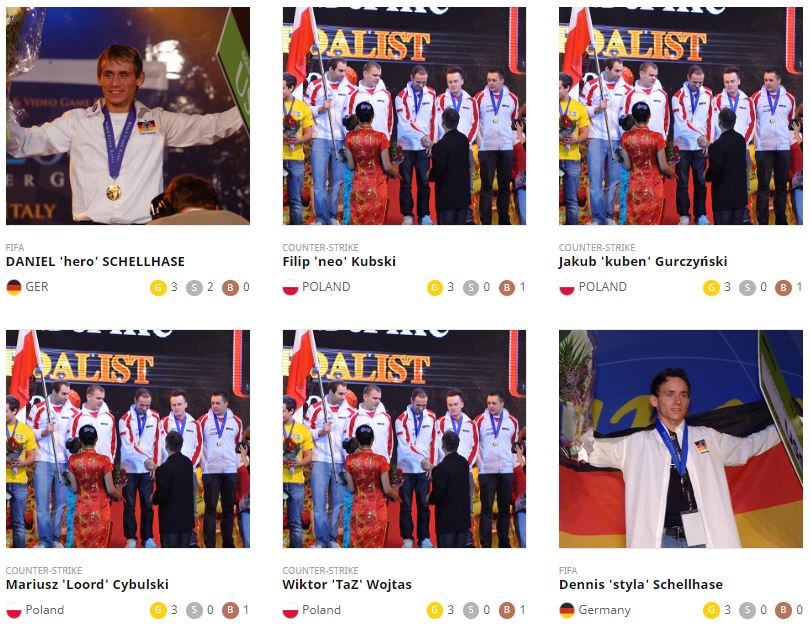 The lads now dominate the top of the Hall of Fame charts.WCG

In 2011 four of the five won gold again in Busan, South Korea. Lukasz ‘LUq’ Wnęk had left the team by this point and was replaced by Jarosław ‘pasha’ Jarząbkowski.

Only Daniel ‘hero’ Schellhase from Germany has more medals at the games having three gold medals and two silvers, for FIFA.

The Polish team have three golds and a bronze from 2010. 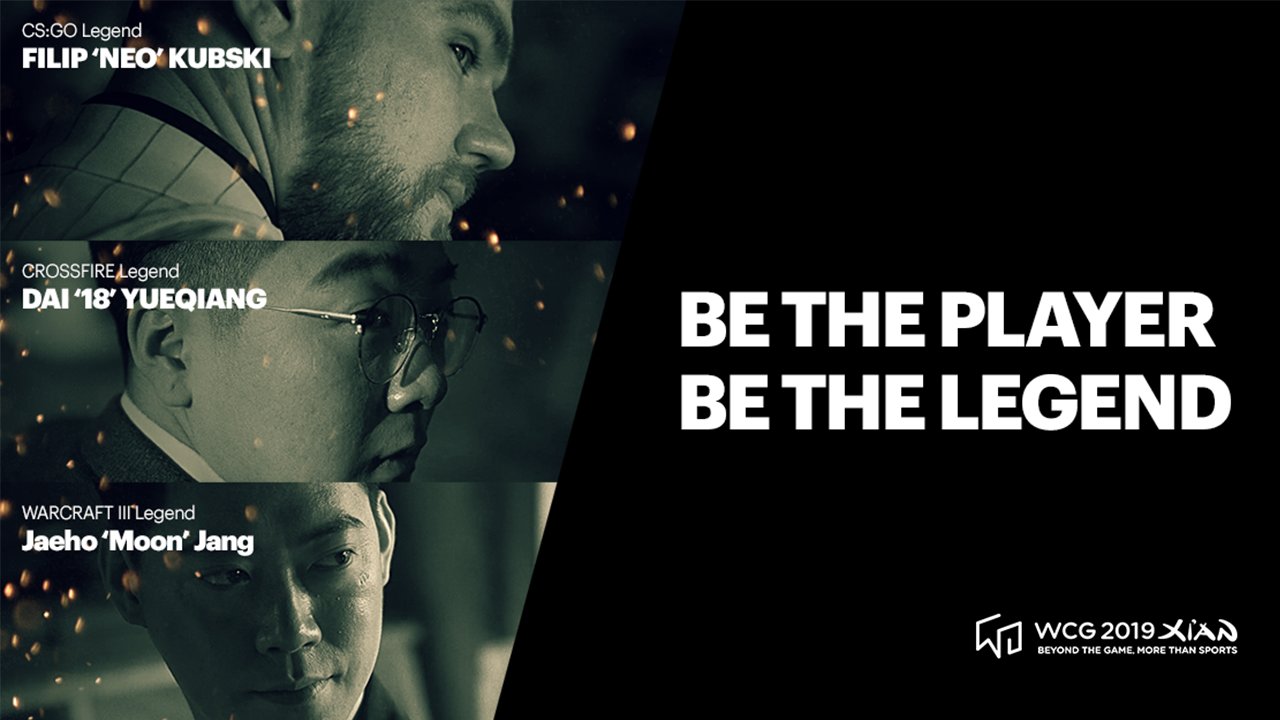 Filip ‘neo’ Kubski, who heads the bill for the start of the new games tomorrow, has 37,000 fans on video game streaming website Twitch.WCG

Łukasz Wnęk now works at CD Projekt Red and has worked on the Witcher series as well as the hotly anticipated Cyberpunk 2077.

Wojtas along with Mariusz Cybulski now works on the team Black Devils which is partially owned by themselves and Kinguin, who also operates Warsaw’s biggest E-Sport performance centre. 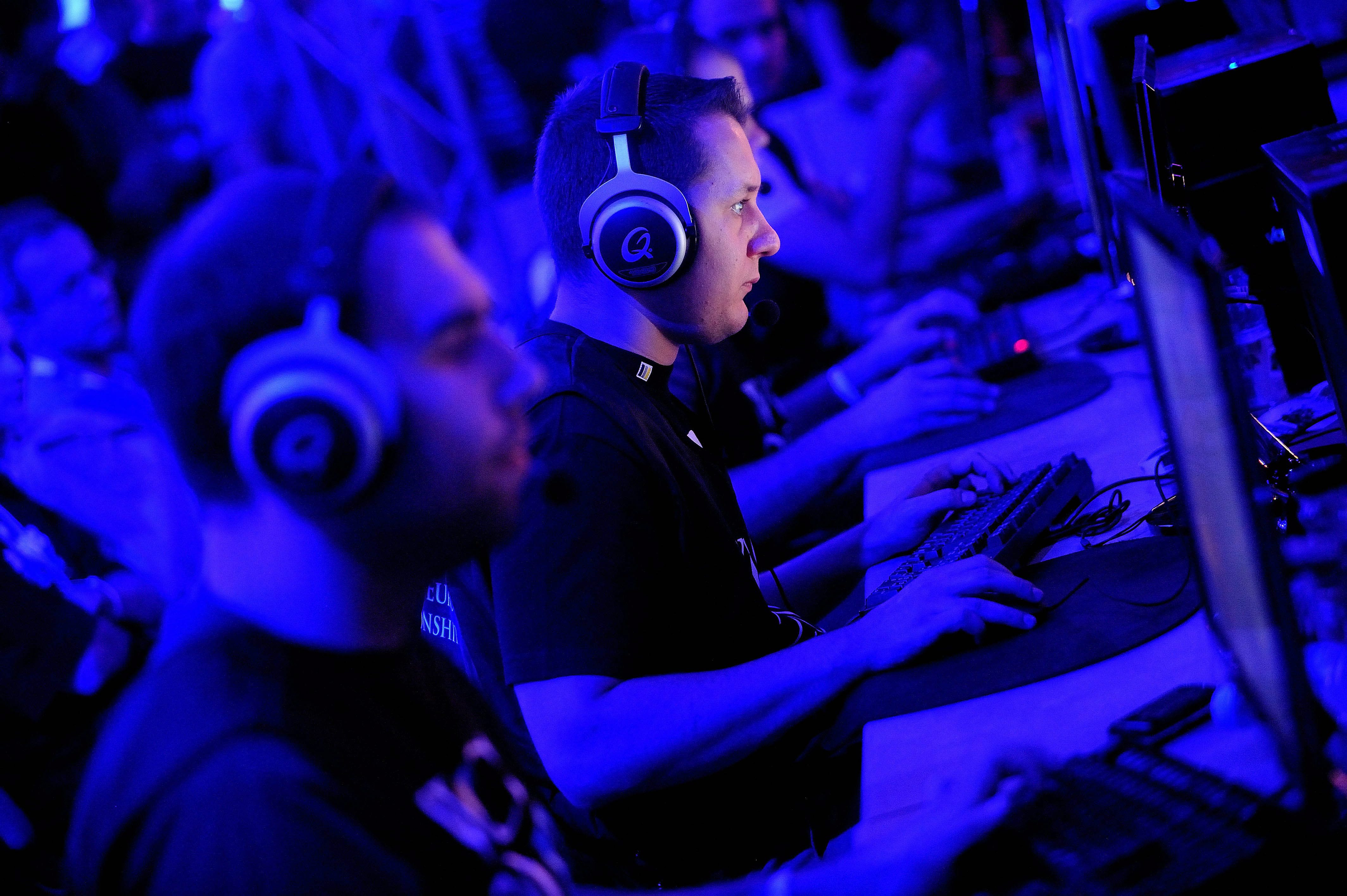 The World Cyber Games is an international e-sports competition with multi-game titles in which hundreds of e-sports athletes from around the world participate in a variety of competitions also known as Esports Olympics.Szymon Łaszewski/PAP

The World Cyber Games is an international e-sports competition with multi-game titles in which hundreds of e-sports athletes from around the world participate in a variety of competitions also known as Esports Olympics.

WCG events attempt to emulate a traditional sporting tournament, such as the Olympic Games; events included an official opening ceremony, and players from various countries competing for gold, silver, and bronze medals. 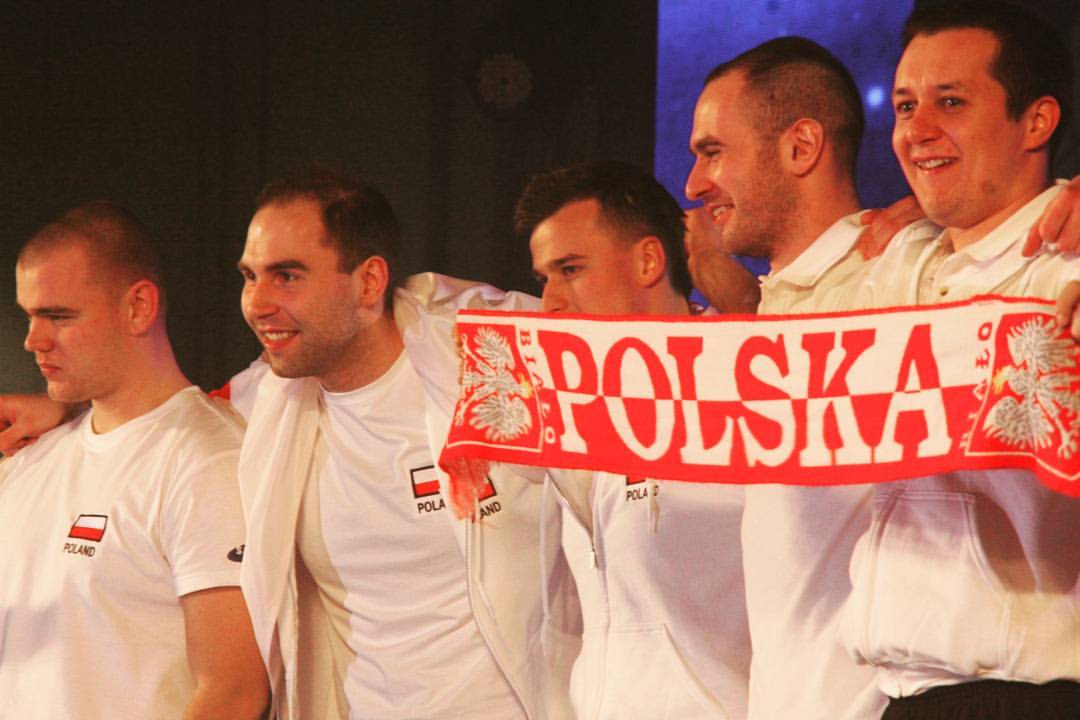 The Polish team currently has three golds and a bronze.Filip “NEO” Kubski/Facebook

WCG are held every year in other cities around the world.

The next edition of the World Cyber Games begins tomorrow (18th July) in Xi’an, China, and will last three days.

Counter-Strike hasn’t been played since the 2012 edition of the games and the 2019 categories will include Dota 2, Honor of Kings, Clash Royale, Warcraft 3, Hearthstone and CrossFire.