A woman in southern Poland has beaten the Guinness World Record for the fastest pierogi-making, making over a thousand of them in an hour – or one every 3.4 seconds.

Beata Jasek, who has been making pierogi by hand in food places in Kraków for the past 15 years, smashed the world record for the fastest pierogi-making, producing a breath-taking 1,066 pierogi in just an hour.

The record was broken at the annual Plum Festival in Kąty near the village of Iwkowa in southern Poland, where the 46-year-old Jasek is originally from. 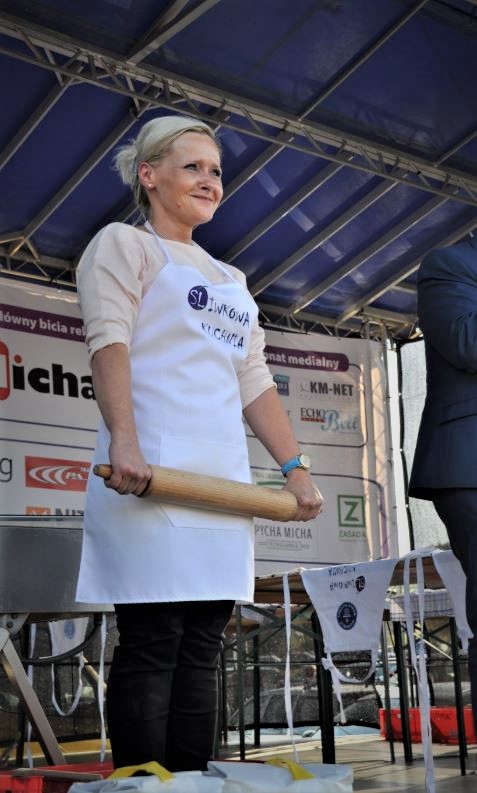 Beata has been making pierogi by hand in food places in Kraków for the past 15 years.M. Gutowicz / GOK Iwkowa

After she had finished making the pierogi, each of which was filled with a smoked plum, they were boiled in water. Visitors to the festival were then able to try them for free.

A Polish representative of the Guinness Book of Records was present to confirm that the existing record had been broken. 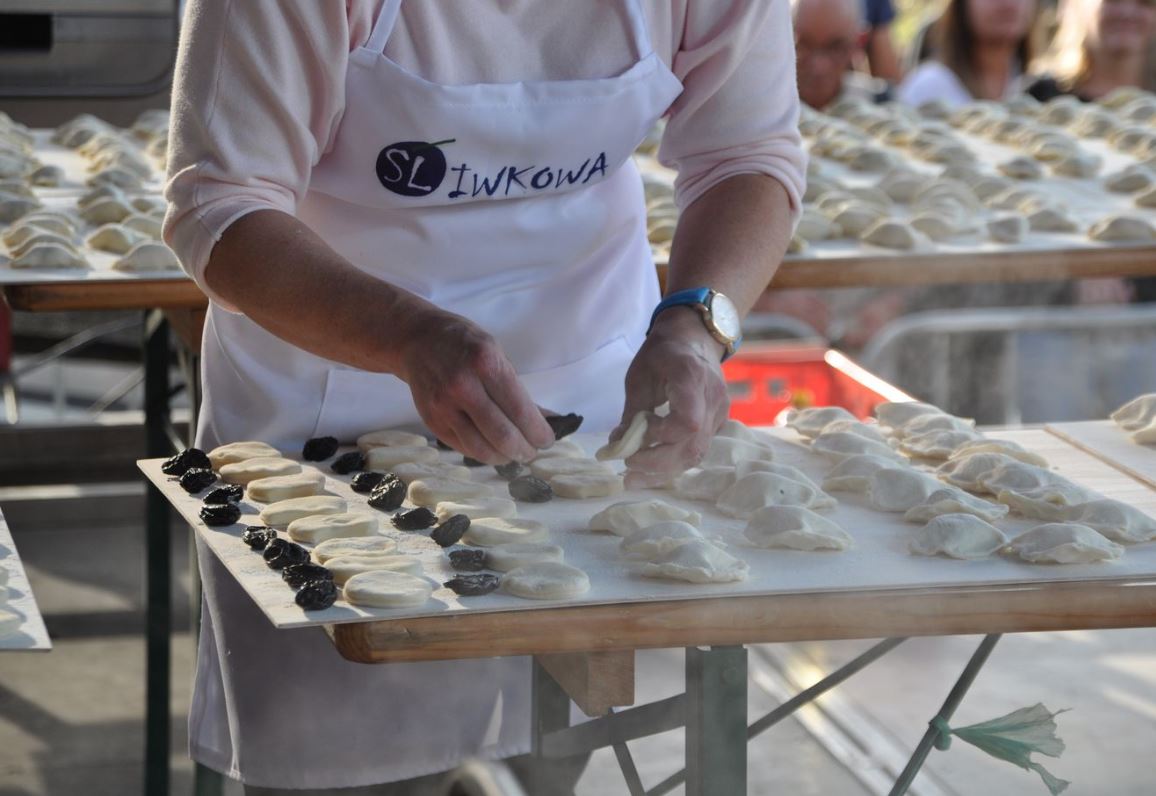 After she finished making the pierogi, each of which was filled with a smoked plum, they were boiled in water.M. Gutowicz / GOK Iwkowa

A thousand pierogi would have been enough to beat the record, but Jasek – who has said that “pierogi are my life” – wanted to be extra certain.

“Things can go differently: some could fall apart or the plum might fall out. I did not want to risk it,” she told local radio station RDN. 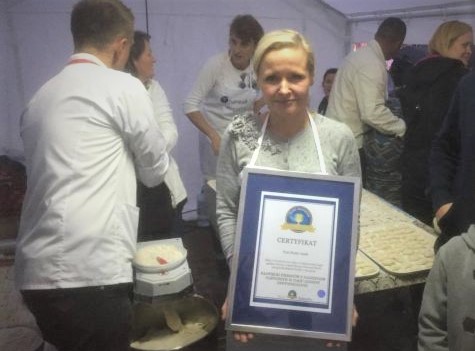 Pierogi queen Beata beat her own record of making 756 an hour with an astonishing 1,066 (or one every 3.4 seconds) to claim the world title. biurorekordow.pl

“For me it was not difficult, because I make [pierogi] every day, seal the same way and try to seal even faster. I have to think which finger to press more, turn my hand somehow to make it go fast,” she added.

Pierogi are one of the best-known dishes in Polish cuisine.

The dough cases can be filled with fillings, from traditional ruskie (potato and cottage cheese) pierogi to modern takes involving ingredients such as spinach or salmon, via sweet types filled with soft fruit such as cherries or blueberries. 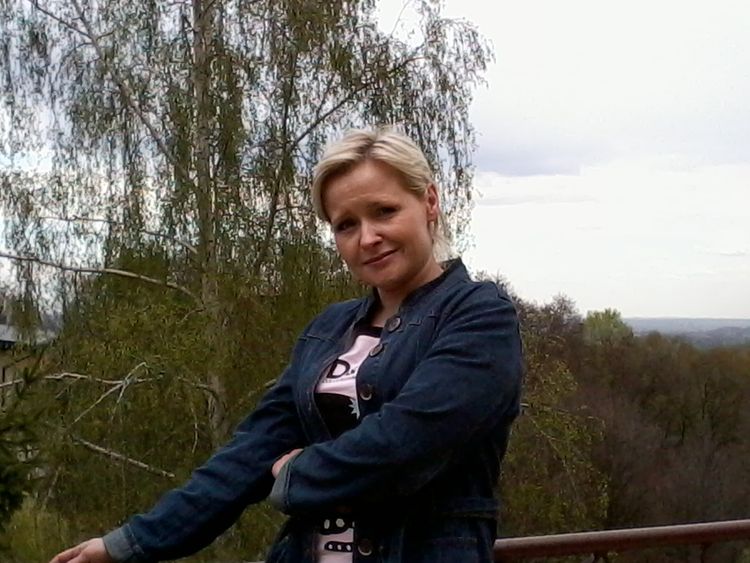 Beata from the village of Iwkowa says pierogi are her life. Beata Jasek / Nasza Klasa

Making them takes practice: the dough is usually rolled out thinly and then cut into small rounds using a glass or other circular shape. Once the filling is spooned on top, the rounds are folded in half and then sealed by pressing along the edges with your fingers. Some people press down the dough in a pattern to help keep the filling inside.

These days some pierogi sold commercially are made on a special machine known as a “pierogarka”.