A painting by artist Maria Jarema has been sold at auction for a record-breaking 1,003,000 PLN, making it the most expensive work by a female Polish artist ever to be sold in Poland.

The abstract painting ‘Forms’, by the avant-garde Polish painter, sculptor, scenographer and actress who died in 1958 at the age of 40, sold for over twice the lower estimate of half a million PLN.

The work, sold to an unknown bidder, shows the artist’s fascination with the human shape and its place in space as well as the depiction of movement.

Jarema created the work on an 84 x 65 cm canvas in 1957, just a year before she died, when she was already seriously ill. 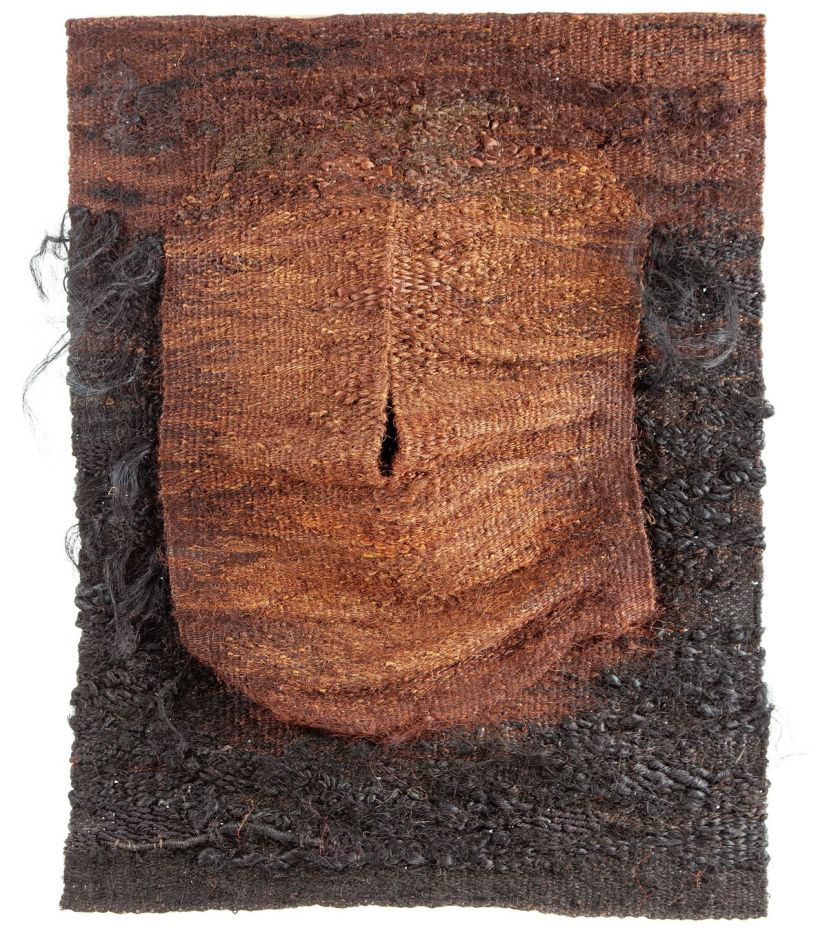 This period is considered by art experts to be her most creative, which translated into the high price paid for the work.

A total of 47 pieces went under the hammer. A large work made entirely from textile entitled ‘Womb’ by Magdalena Abakanowicz was sold for nearly 190 000 PLN. 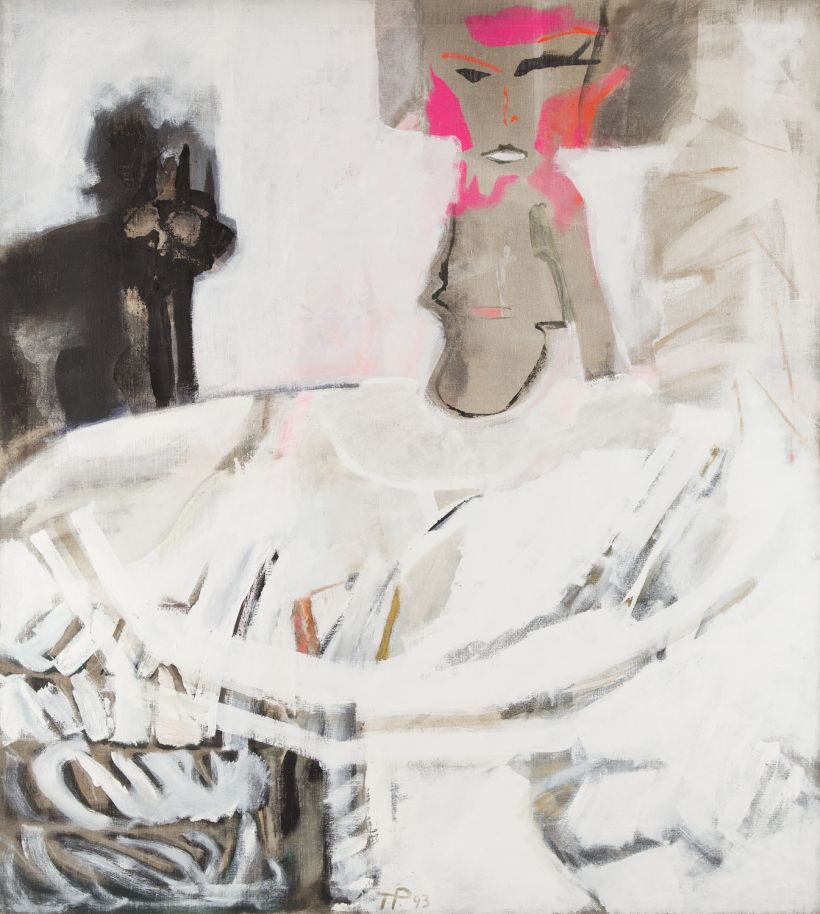 Just under 260,000 PLN was paid for the famous sculpture ‘Belly’ by 20th-century female art pioneer Alina Szapocznikow, who created the work when she was battling cancer. The cast separated from the rest of the body represents an apostasy of femininity.

The controversial work ‘Post-consumption art’ by Natalia LL, achieved a price of 15 000 PLN in the bidding. The artist, who is regarded as a classic figure in the Polish neo-avant-garde, uses motifs from pop culture, mass media and pornography.

The overall success of the auction, at DESA Unicum in Warsaw, confirms that interest in art created by women that focuses on women’s issues and their role in society is on the rise. 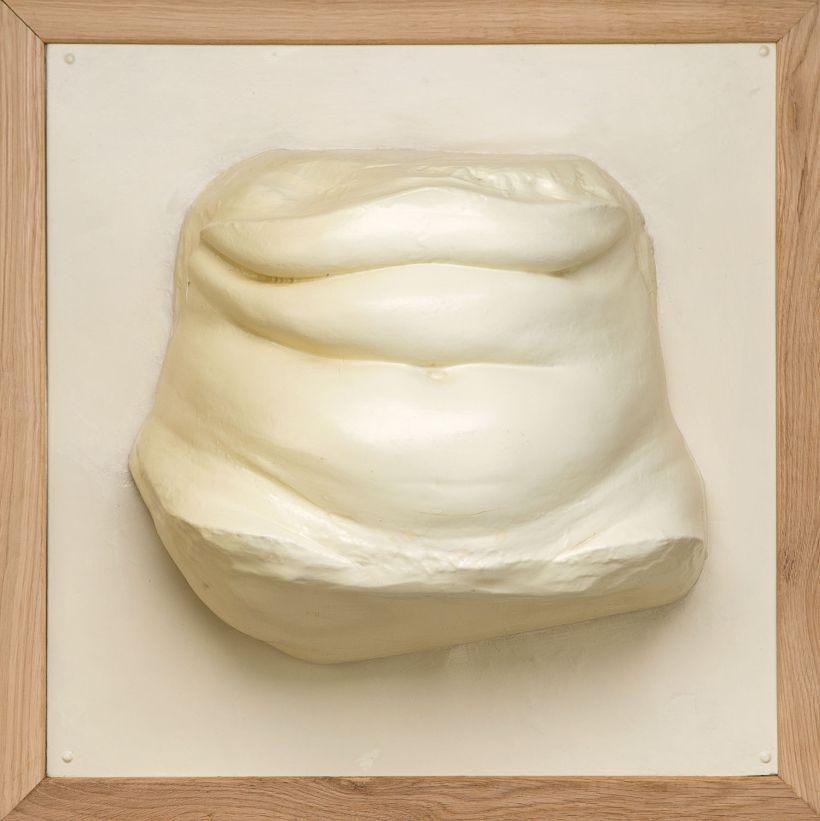 The high prices achieved for these works follows the Polish art market record of 4,366,000 PLN achieved in November last year, also at DESA Unicum, for the work Motherhood by Stanisław Wyspiański of the Young Poland movement.

The Polish art market is enjoying a boom at present. Last year, total sales across all auction houses exceeded 200 million PLN for the first time, an increase of 35 percent on 2016.

However, Jan Koszutski, head of DESA Unicum, said that when non-auction sales are included this figure could increase to as much as 500 million PLN.