A forgotten play written by tragic Warsaw Uprising poet Krzysztof Kamil Baczyński has been performed for the first time ever after the work was discovered in the National Library.

Season of Anger, the poet’s only play, was performed on radio station RDC on August 1st, just a few minutes after 5 p.m., the symbolic start of the 63-day insurgency. 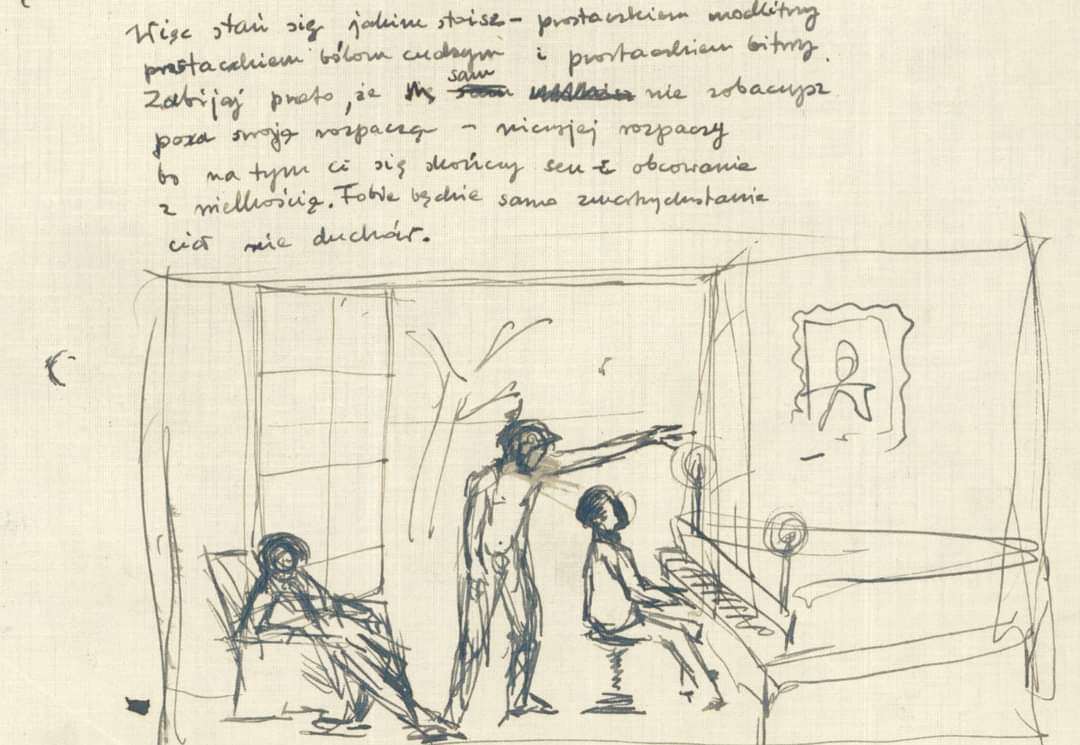 For decades, the 22-pages of text remained untouched in the National Library.Biblioteka Narodowa

Baczyński began the work in 1942 but it remained unfinished when he died on the afternoon of August 4, 1944, killed by a German sniper near the Grand Theatre.

The 22-pages of text have lain untouched in the National Library in Warsaw for decades. However, Radio dla Ciebie came across them when searching for material to commemorate the centenary of the poet’s birth. 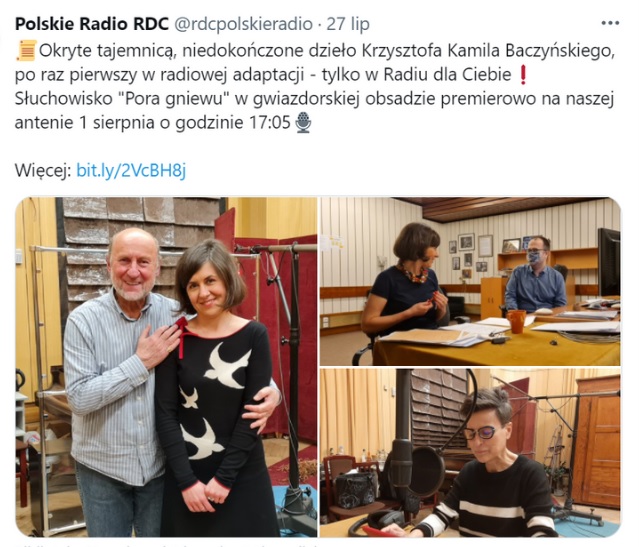 The poet’s only play was performed on radio station RDC on August 1st, just a few minutes after 5 p.m., the symbolic start of the 63-day insurgency.RDC/Twitter

RDC took the unfinished play and set about re-working it for radio; adapted and directed by RDC's Literary Director Aleksandra Głogowska, it also featured original music by Marcin Nierubiec. Station boss Tadeusz Deszkiewicz said: "We were looking for an interesting form of commemoration, and we came across a manuscript in the National Library.

“The script was transcribed from this and we decided to publish it and give it the right publicity". 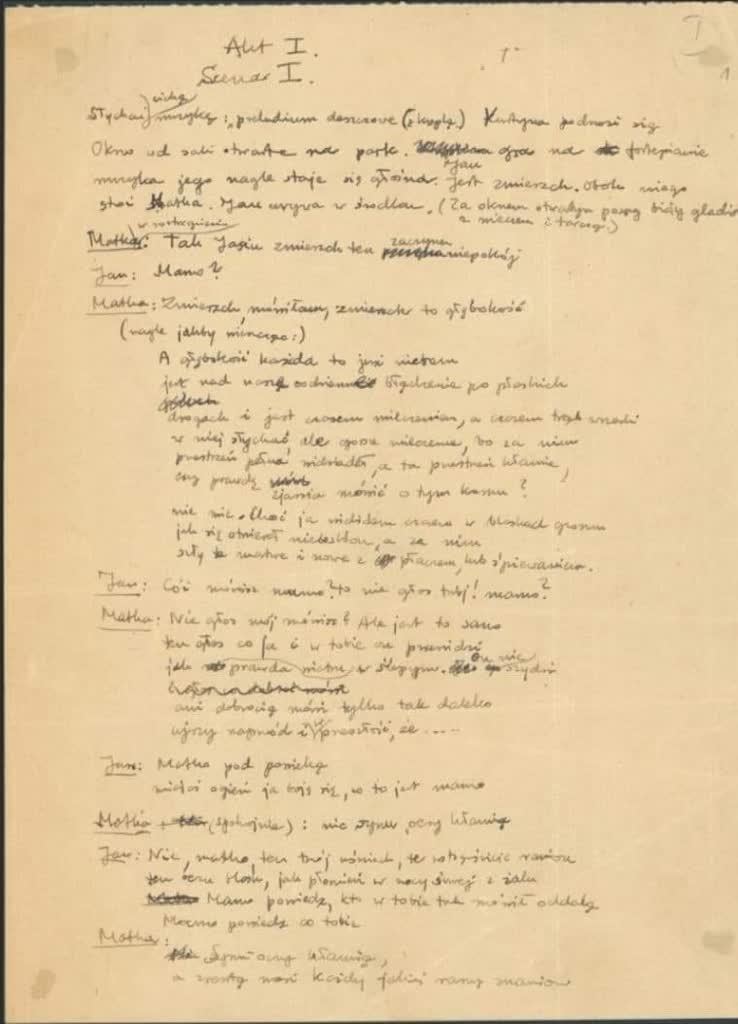 Radio dla Ciebie came across the manuscript when searching for material to commemorate the centenary of the poet’s birth.Biblioteka Narodowa

According to the station: "The work is unfinished and has an open form. The text contains numerous deletions and corrections, which give an insight into the creative process.”

The radio play was aired at 17.05 on August 1, just a few minutes after W-hour, the start of the Uprising. It was performed by popular actors Danuta Stenka and Piotr Fronczewski. 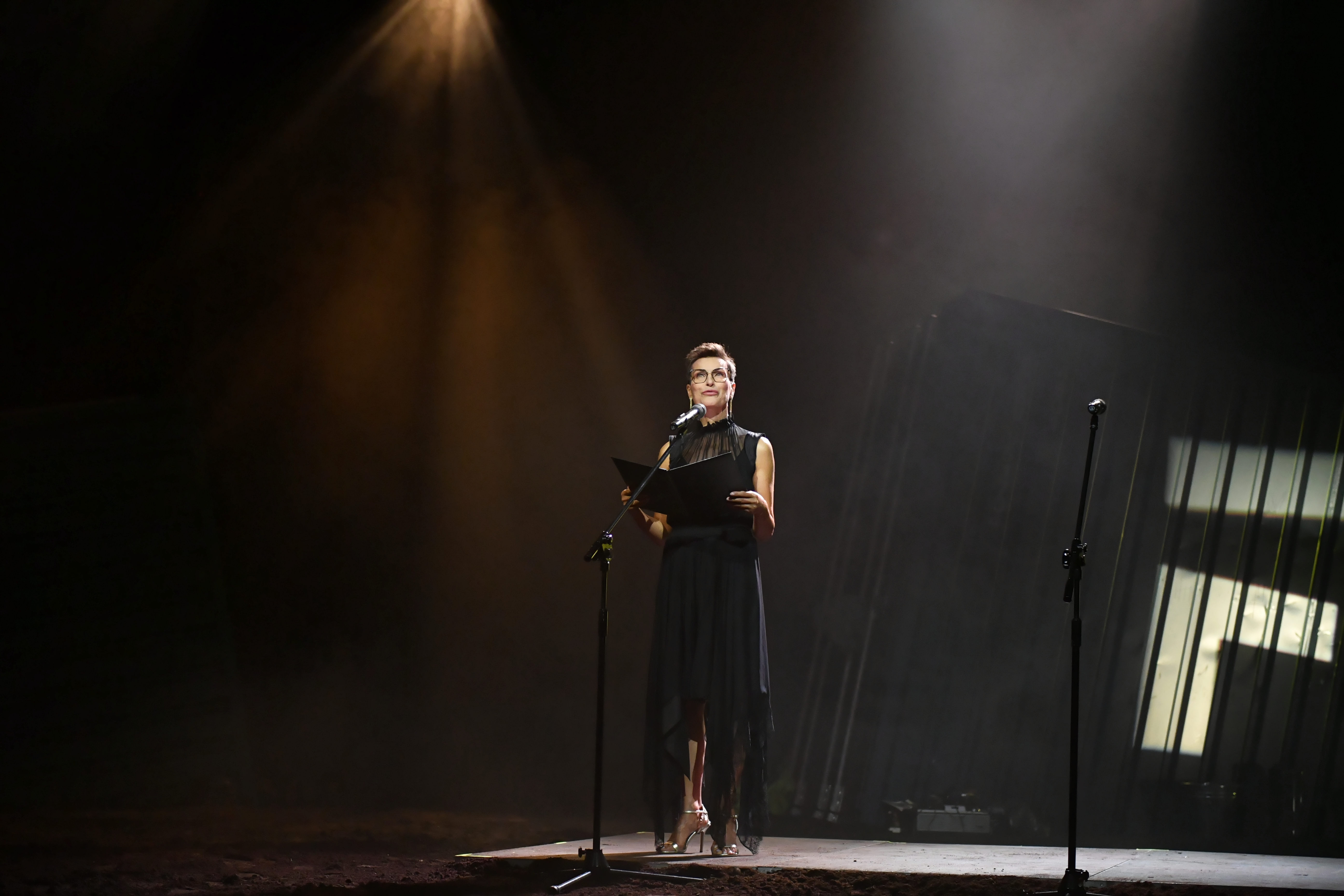 Pictured recently at the Shakespeare Festival, popular actress Danuta Stenka was one of the performers recruited to bring the play to life.Adam Warżawa/PAP

The station said: “Time of Anger […] was inspired by the works of Cyprian Kamil Norwid. The main characters are Jan and Piotr – who have different views on the issue of participation in historical events.”

In the play, Jan is sceptical of great deeds and heroism. Piotr, on the other hand, sees Jan as incapable of understanding the role of strength and power in life. 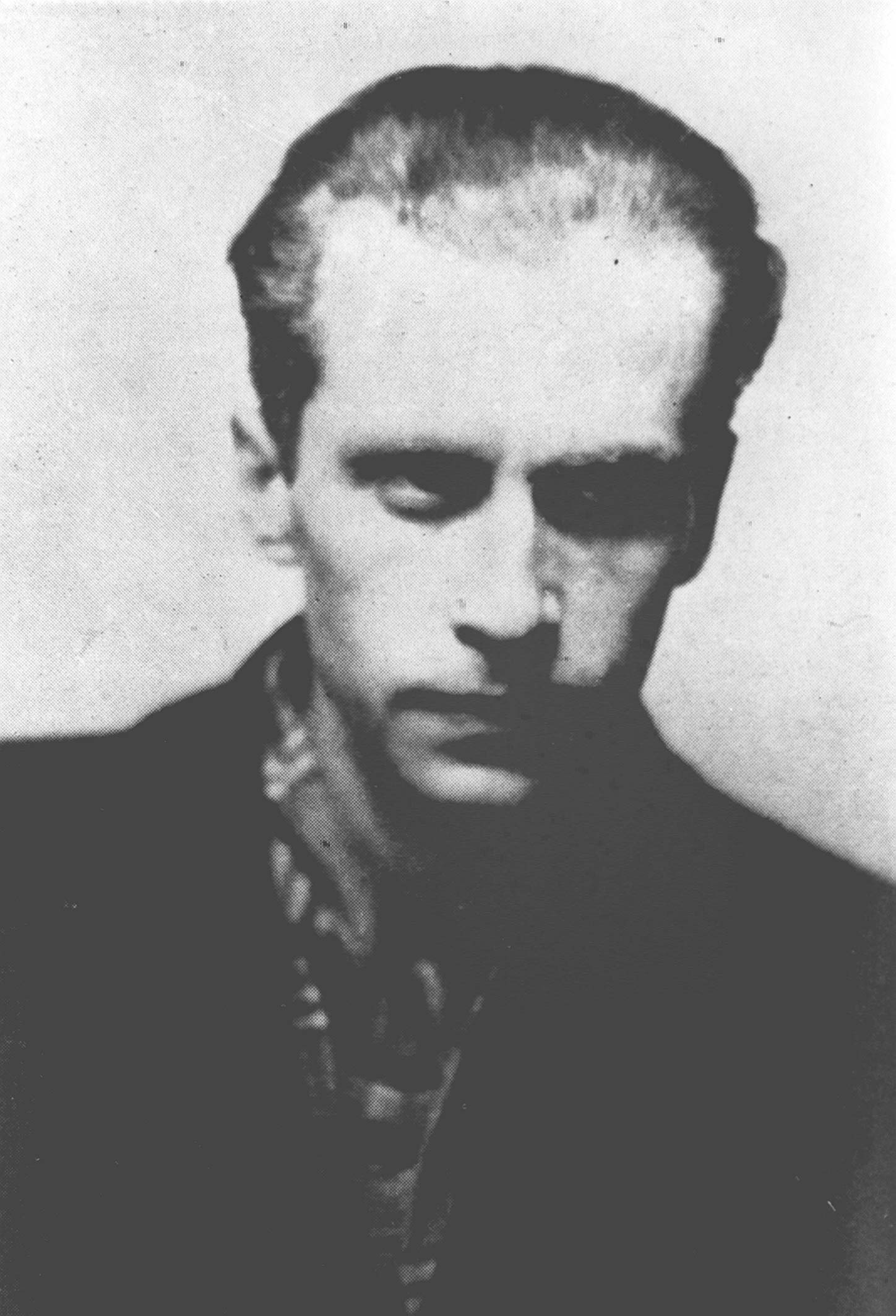 Baczyński’s poetry expressed the emotions and fate of the tragic ‘1920 Generation’, the first born in independent Poland.PAP

The music in the play was performed by the young Polish-Vietnamese pianist Trung Viet Nguyen, a pianist that will take part in the Chopin Competition scheduled to take place in Warsaw in October.

He had the difficult task of pretending to be a character in the play who plays Chopin at home as an amateur on an out-of-tune piano. 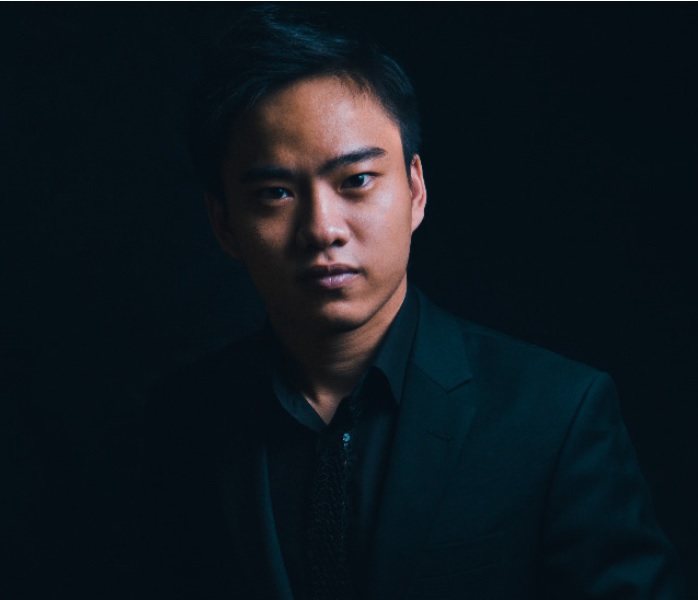 The music in the play was performed by the young Polish-Vietnames pianist Trung Viet Nguyen.Chopin2020.pl

“With difficulty he managed to pretend to be an amateur. But he is actually an excellent, professional pianist,” RDC said.

Krzysztof Kamil Baczyński was a poet, a scoutmaster in the Grey Ranks and a Home Army soldier. His poetry expressed the emotions and fate of the tragic ‘1920 Generation’, the first born in independent Poland.

Baczyński was just 23 when he died in battle.

Tram-endous! Warsaw’s forgotten tramlines are the gem of a bygone era