Best-known for its austere housing estates, rarely is the Warsaw suburb of Bródno credited as a place of historic merit, but that stands to change with the upcoming release of a 3D digital reconstruction depicting the district in its 10th and 11th Century form.

Created by Mateusz Osiadacz, an archaeologist and computer graphic designer, the epic undertaking has been funded by local government, with the project set to make its full public debut in February. Already, however, preview stills have captured the imagination, and have helped place Osiadacz’s work into the spotlight. 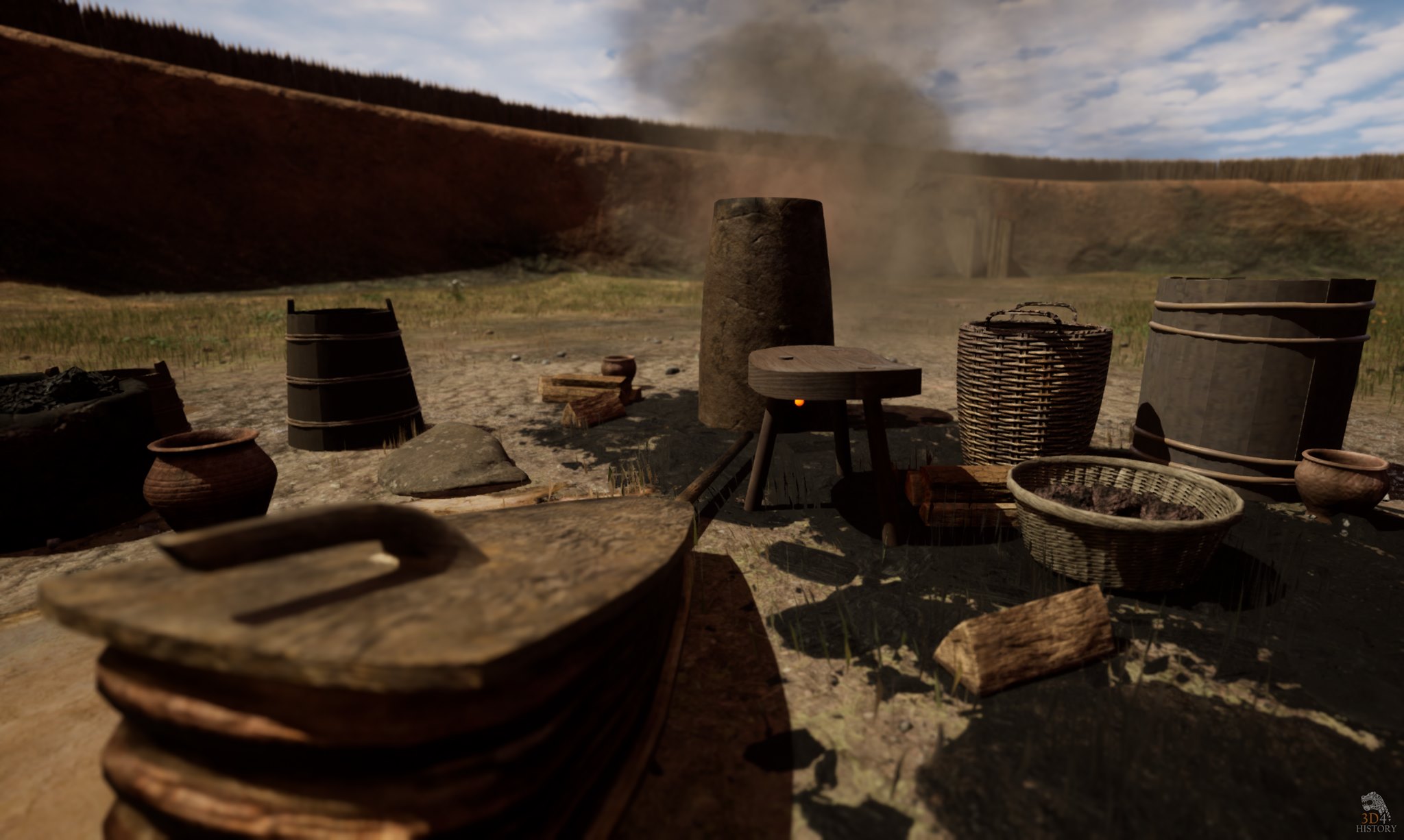 “It was an honour to be allowed to proceed with this project,” says Osiadacz, “though simultaneously it’s been a big challenge due to the variety of tools needed to implement it.

“As a whole, it provides for a 3D reconstruction of the early medieval Bródno stronghold and I hope that this short digital animation will help increase our knowledge about this settlement and its habitants. Additionally, a collection of smaller visualisations will also be created, thereby allowing people to view the reconstruction using alternative multimedia methods.” 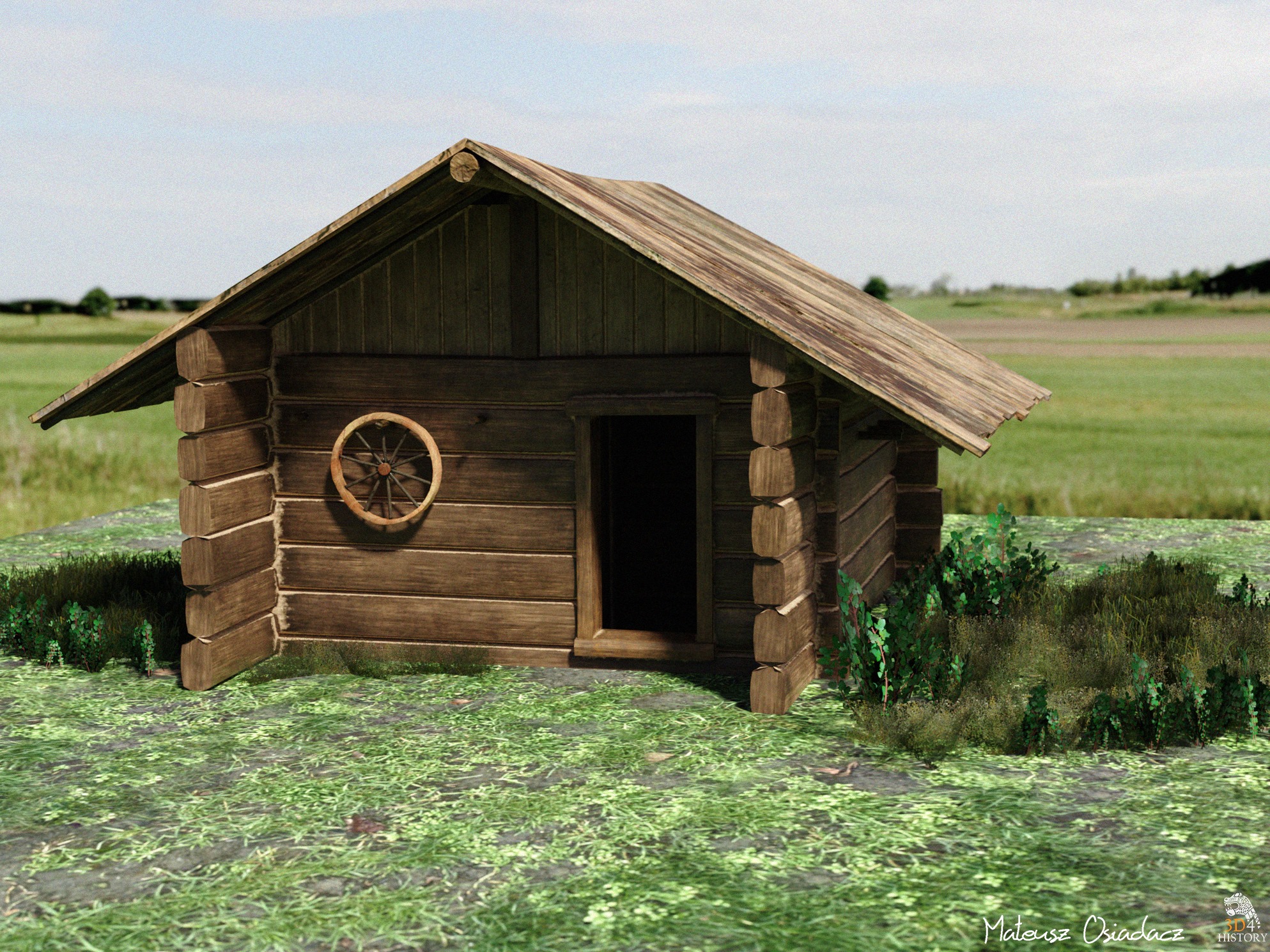 “As a whole, it provides for a 3D reconstruction of the early medieval Bródno stronghold,” says Osiadacz.Rekonstrukcja grodu Bródno Stare/Facebook

Explaining the choice of Bródno, Osiadacz has been quick to assert the area’s rich historical heritage:

“I believe that this archaeological site has a unique standing throughout the country,” he says, “and its symbolism is particularly important in the perspective of the capital’s history – after all, this is the first stronghold that was built on its territory. 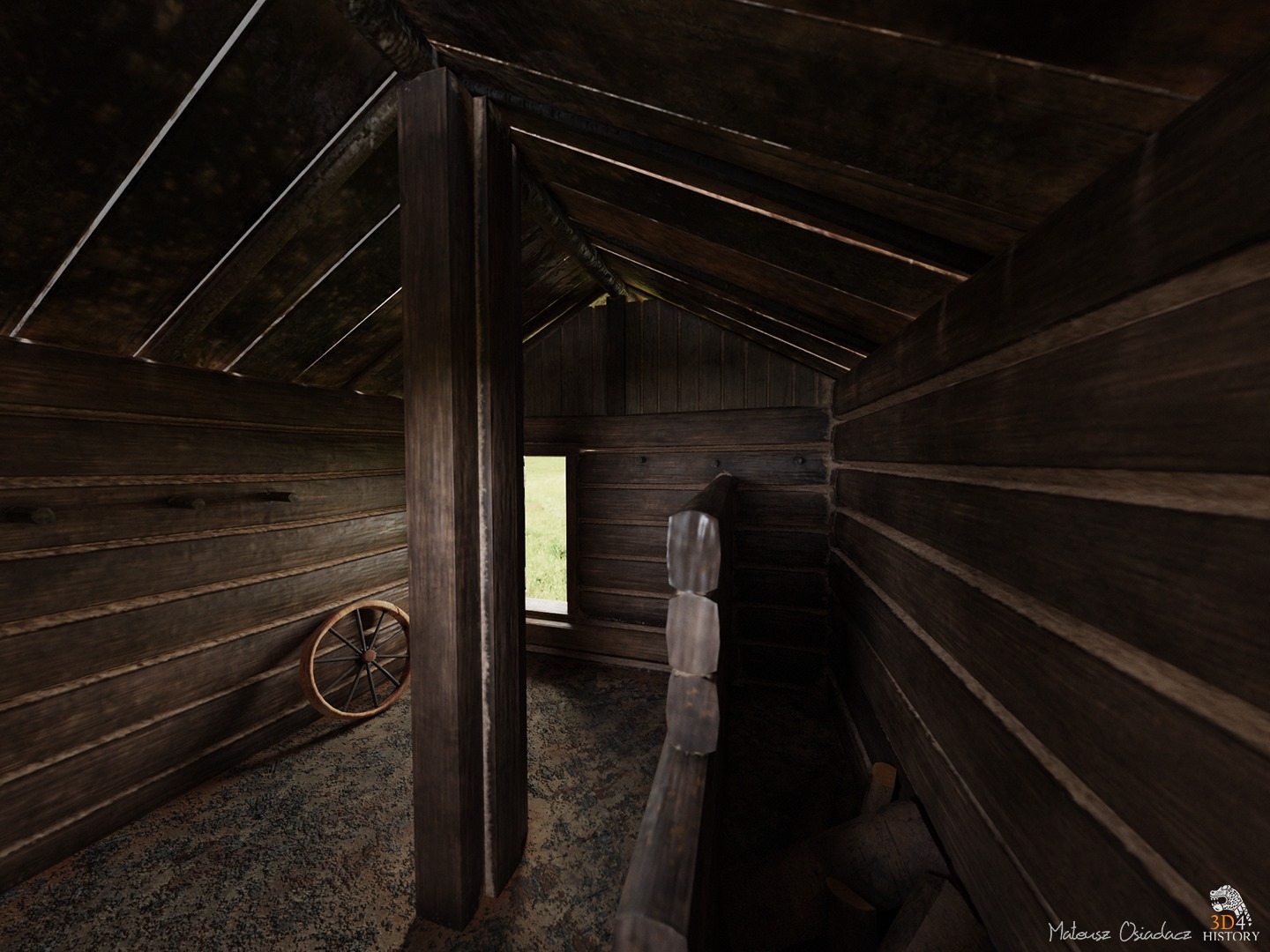 Historians have able to piece together a solid idea of what Bródno life entailed a thousand-years ago.Rekonstrukcja grodu Bródno Stare/Facebook

Aside from its historical relevance to Warsaw, Osiadacz was further prompted to focus on Bródno due to the number of existing historical materials to reference, as well as to raise awareness of its key role in the city’s storyline.

“Due to carefully conducted excavations we have a lot of information at hand about Bródno’s inhabitants as well its breakthrough period that came in the 10th and 11th Centuries at a time when Poland was stepping towards unification. At the same time, Bródno doesn’t receive much promotion, and knowledge about its past is frequently limited.” 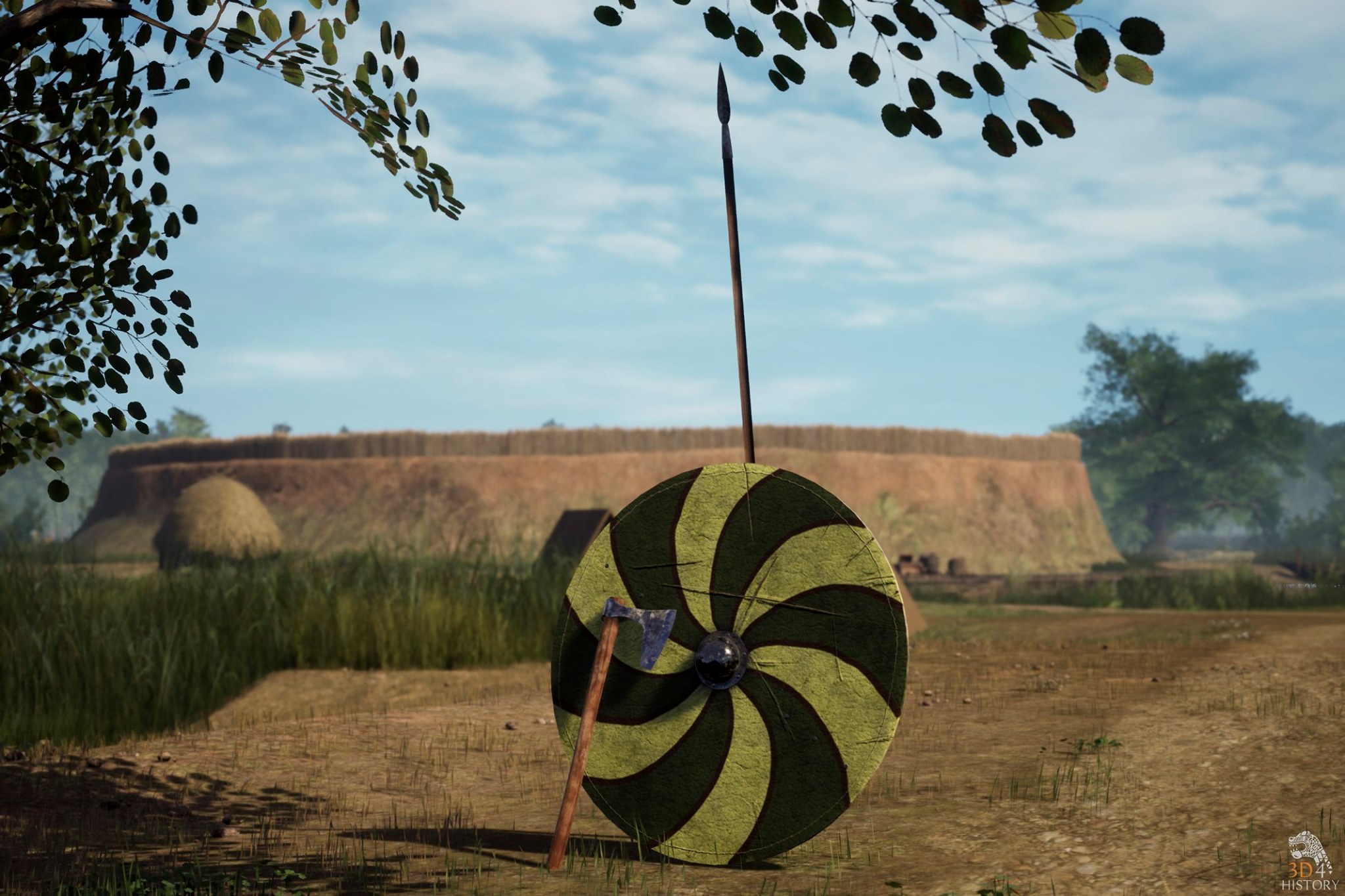 This lack of appreciation is nothing new, with news of the presence of an ancient fort in Bródno only first revealed to the public in 1916 thanks to the efforts of Roman Jakimowicz, a figure that would later assume the directorship of the State Archaeological Museum.

Even so, his findings were laced with inaccuracies and it was only in the inter-war years that a fuller picture emerged. Boosted by two landmark excavations conducted by Krystyna Musianowicz in the 40s and 60s, historians have since been able to piece together a solid idea of what Bródno life entailed a thousand-years ago. 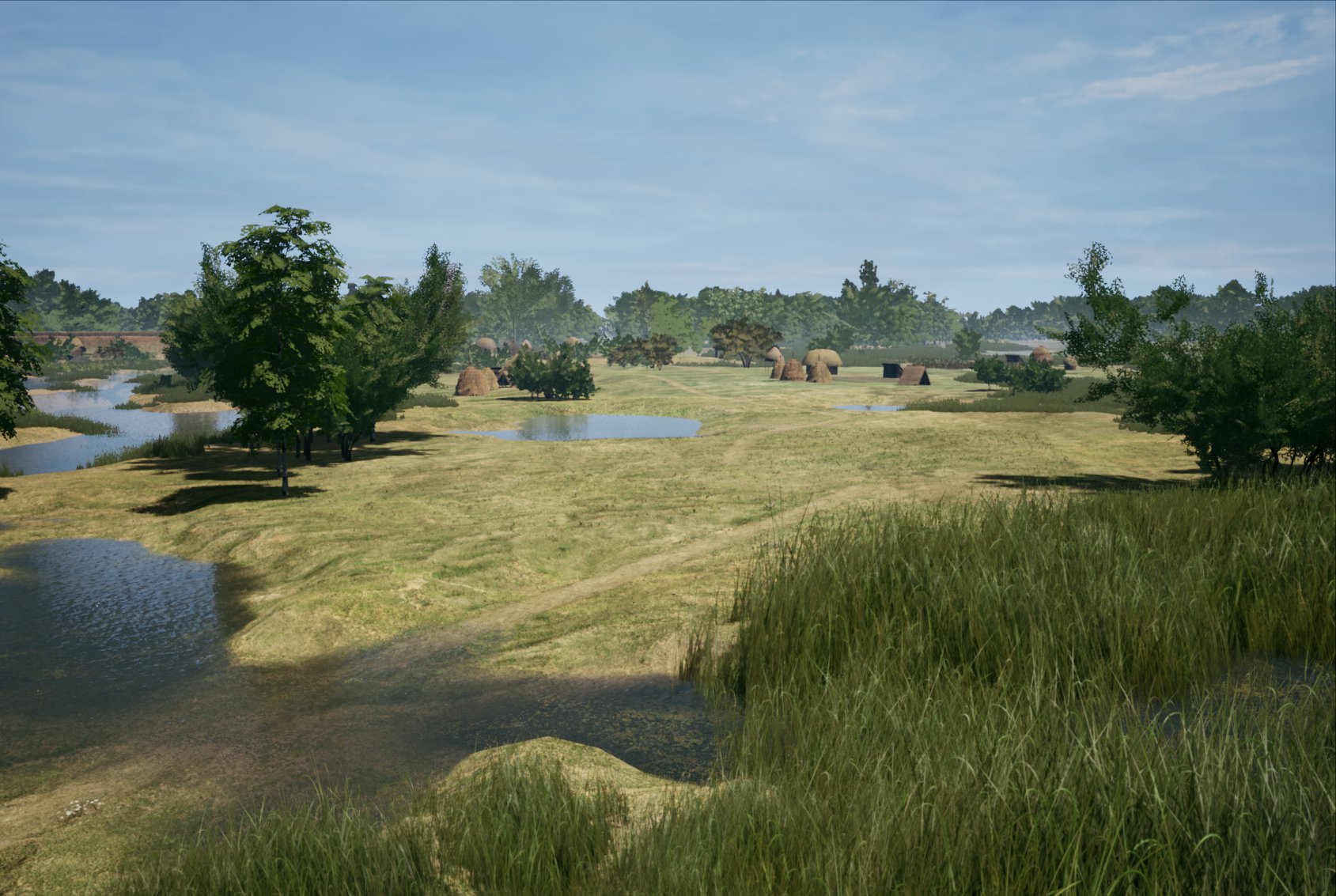 According to Osiadacz, the high standard of research was additionally complimented by environmental factors with the nature of the swampy soil preserving many details as well as allowing researchers to test out various wooden structures to observe how they would have worked.

“Musianowicz’s research suggests that the fortification comprised of an embankment made from wood and earth and would have been around eight to eight and a half metres wide and between five and a half metres to six in height,” says Osiadacz. “Building that would have required a huge effort and it seems likely that it was built to counter the threat of the Piast state which was growing in strength and occupying new territories… The construction of the stronghold was probably motivated by the community’s desire to maintain independence. 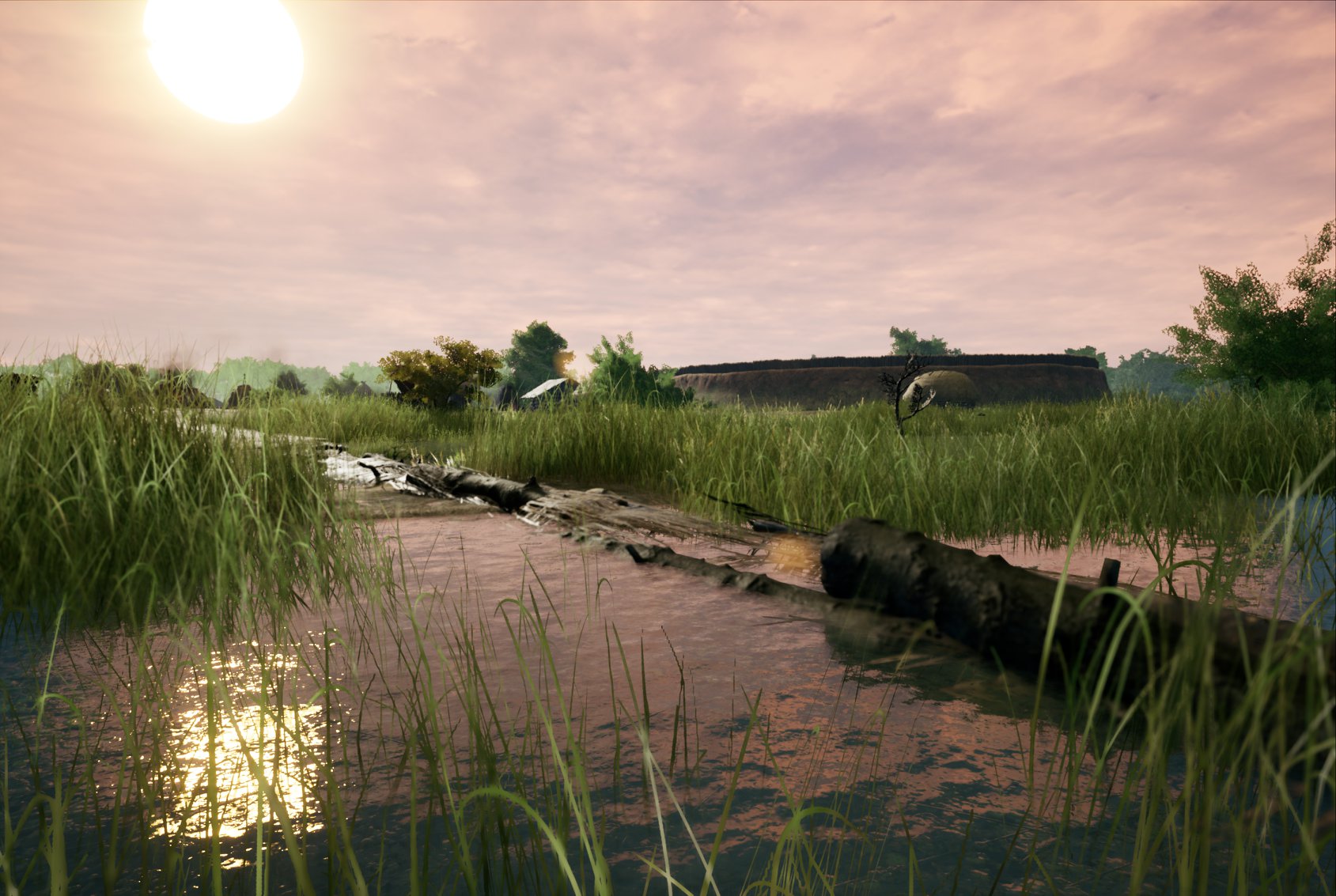 “Architectural relics indicate that its construction did not change the egalitarian social structure of this settlement and did not affect the emergence of a strong central authority,” continues Osiadacz. “The buildings were of a similar size and scattered loosely and no objects have been found that suggest the crystallization and formation of elites. We can also probably assume that the community did not practice Christianity.”

Contrary to popular assumption, the fort was not used as a residence, but rather as a storage place and refuge in the event of battle. As such, the homes and workshops found in the village were positioned outside the circular fort. 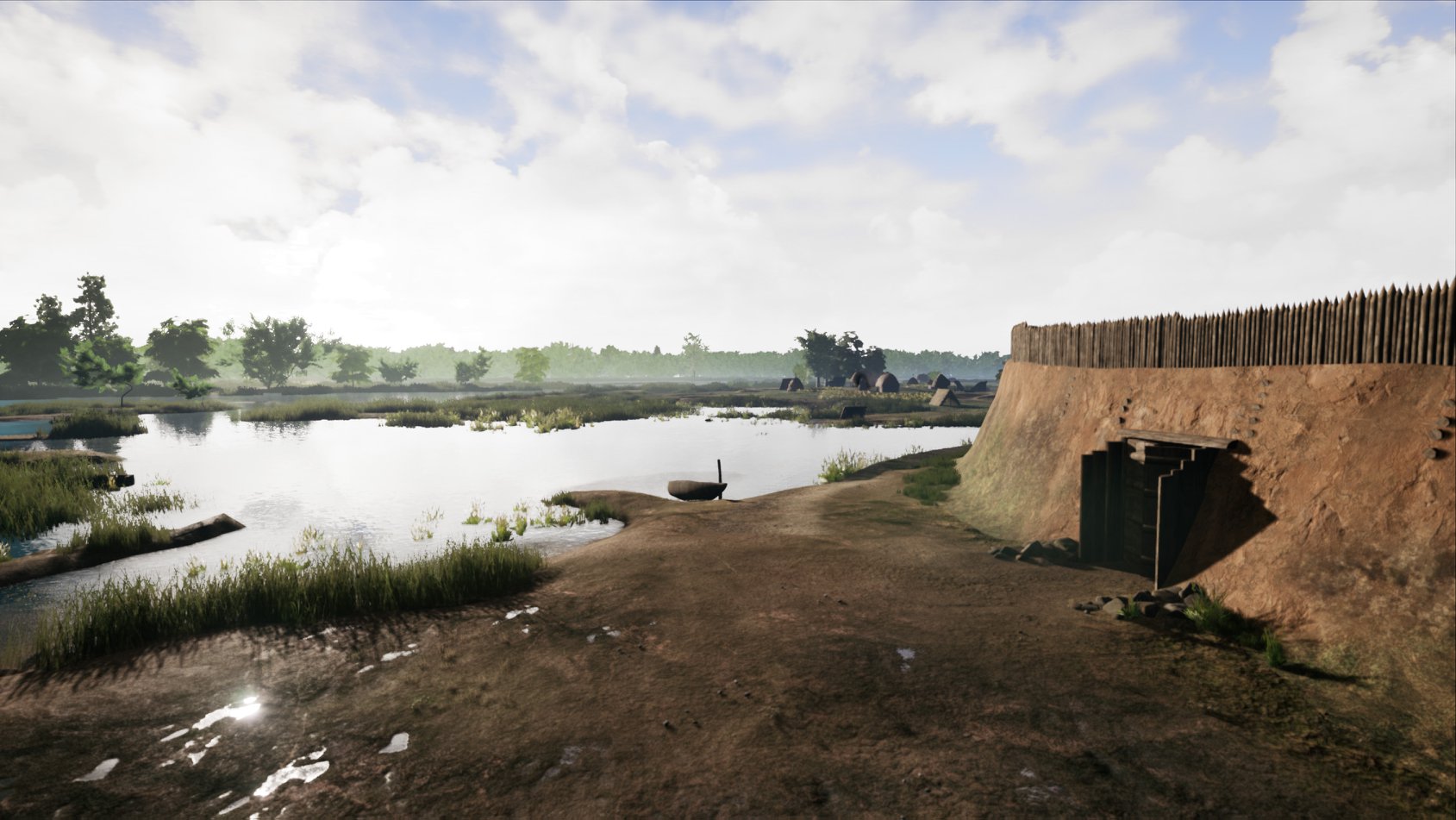 Architectural relics indicate that its construction did not change the egalitarian social structure of this settlement.Rekonstrukcja grodu Bródno Stare/Facebook

Destroyed by fire in the first half of the 11th Century, the archaeologist theorizes that the stronghold’s destruction was related to the Piast dynasty, but while the fort was no longer, the community itself continued to flourish until the end of the 11th Century when its inhabitants most likely migrated to a new south-westerly settlement close by.

This being the case, it is highly probable that the descendants of the Bródno settlers would have been among the ranks of the first Varsovians when the city was eventually founded. 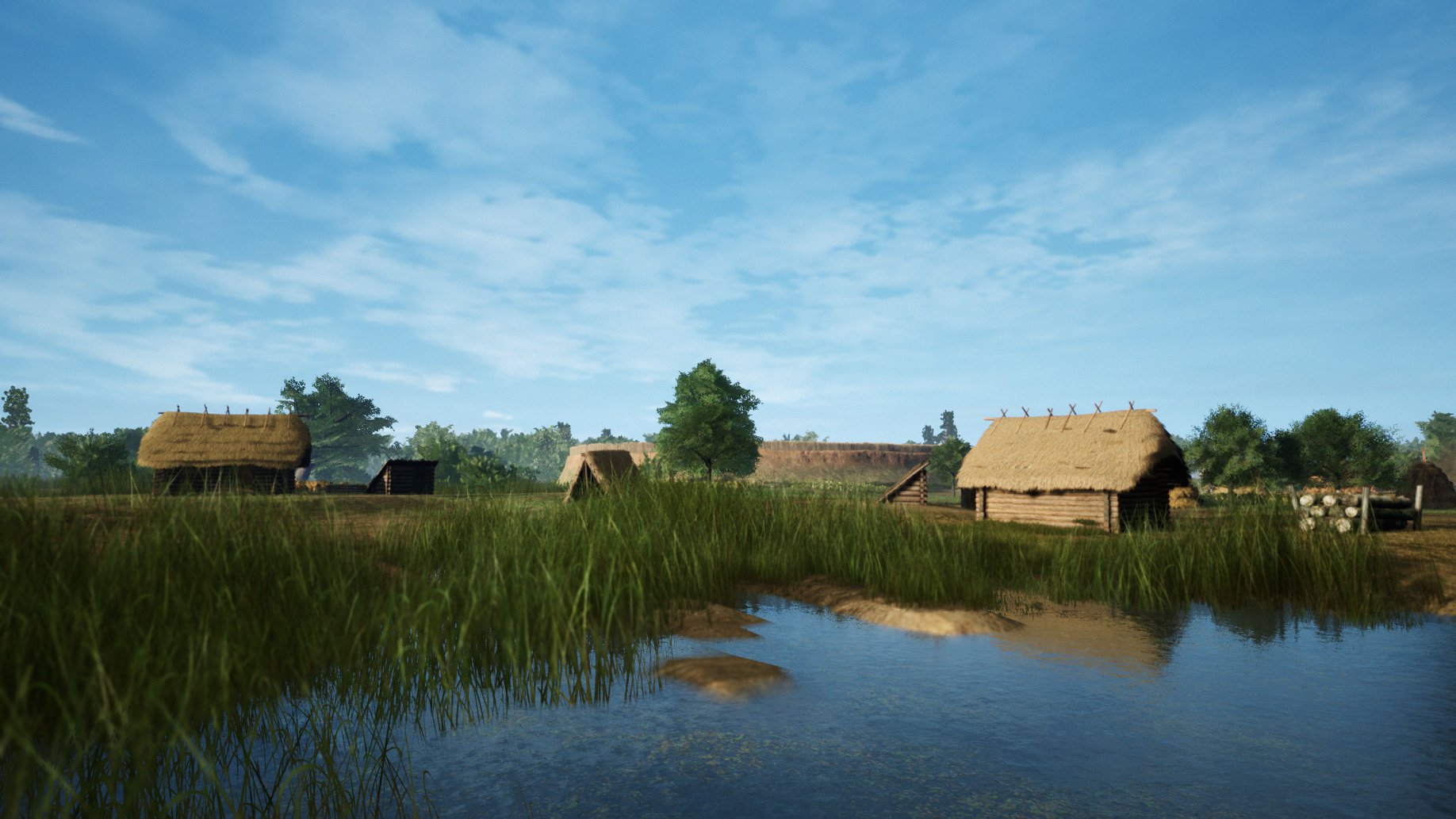 Homes and workshops found in the village were positioned outside the circular fort.Rekonstrukcja grodu Bródno Stare/Facebook

Describing his work as a bridge between old and new methodologies, Osiadacz hopes his project will allow viewers a way to “touch” history in a manner that feels direct and tangible. With his 3D visualizations already being met with enthusiasm by the local press, it would appear that this goal has already been met.