Poland is calling for the EU to raise money for a recession-fighting fund by giving itself tax-raising powers and by putting big global companies in the taxation cross-hairs.

The money would be used by EU countries to help them cope with the financial damage stemming from the lockdown introduced to limit the spread of the coronavirus pandemic.

The creation of a fund would also lessen the threat of current EU funding being diverted away from member states and, instead, be used to combat a recession that is predicted to sweep across the bloc.

“The EU is going to need a lot of new money for its next budget and hopefully a lot of money can [be raised from sources other than] the current budgets of member states,” Finance Minister Tadeusz Kościński told The Financial Times. 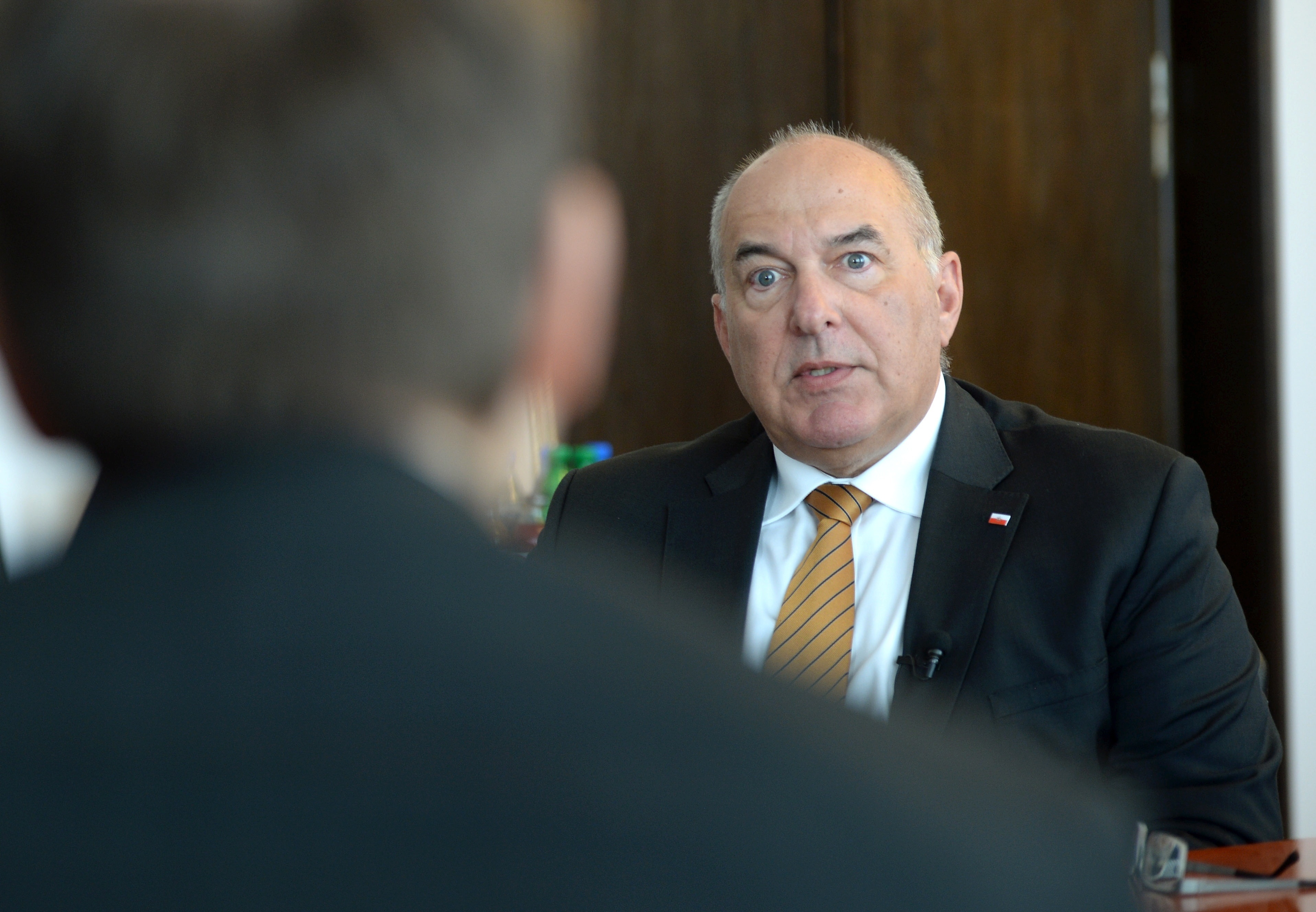 The minister added that it was “ridiculous” that large amounts of money were still be sent to the US, the home of many big digital companies, while Poland was searching for money.Jacek Turczyk/PAP

“We all have problems [with coronavirus] so they should be looking at tax havens, a digital tax, also a financial transactions tax and a carbon border tax: taxes that will hit other economies, not necessarily [EU economies],” he continued.

The minister added that it was “ridiculous” that large amounts of money were still be sent to the US, the home of many big digital companies, while Poland was searching for money.

Poland has also backed a French measure to create a €500 billion fighting fund to combat a recession, but raising the money by hitting companies such as Google and Amazon with a digital tax could anger the US.

In the past the Trump administration has reacted angrily when faced by the prospect of European states introducing any digital levy, claiming that they would discriminate against US companies.

Poland to extends flight ban to 45 countries until August 25