After more than eight years out of competitive Formula 1 racing, Polish driving ace Robert Kubica says he feels like he’s starting all over again as he prepares to begin the 2019 racing season with British team Williams.

The 34-year-old, whose career nearly ended following a horror crash which almost chopped his arm off, told a packed press conference in Warsaw: “I feel like I’m debuting again. There are big emotions. Of course, different than when I debuted in BMW Sauber colours.”

Kubica is under no illusions that his break from racing could be disadvantageous. For the last year or so he’s been a test driver for Williams but has not raced in the “Queen of motor sports” since 2010.

His return to competitive racing comes as a remarkable comeback for Kubica whose career as a racing driver almost came to an end in 2011 when his rally car smashed into a barrier during Ronde di Andora in Italy.

The crash almost severed his right arm and doctors feared at one point they would have to amputate.

Although they managed to save the arm, the accident left his hand weakened and lacking movement, which makes it hard for him to grip a steering wheel. 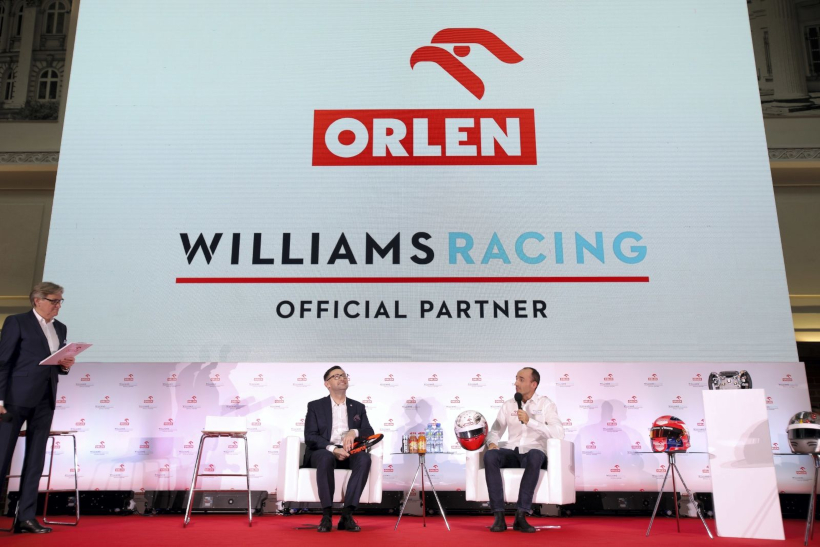 During the press conference which was also open to the public, Kubica told fans: “If I felt I wasn’t ready I would never have come back to Formula 1.”Leszek Szymański/PAP

But despite his absence from the sport, he told fans and pundits at the event that his experience would see him through.

He said: “Of course races and tests are entirely different stories.

“But let’s agree, I’ve been racing since childhood, there’s nothing better than a race and a wheel-to-wheel battle.

“Let’s hope that this year those battles will be many and we can all get excited with the duels not only of other drivers, but also my own.”

He added: “If I felt I wasn’t ready I would never have come back to Formula 1. But I know what a difficult task is ahead of me.”

He added he has high hopes for the Williams car after last year’s disastrous results.

In the 2018 season, the British racing team only garnered seven points from their drivers, Russian Siergiej Sirotkin and Canadian Lance Stroll, and Williams finished the season last in the constructors championship.

This season will see a change of sponsorship colours for Williams as Polish oil firm PKN Orlen gets behind the driver. 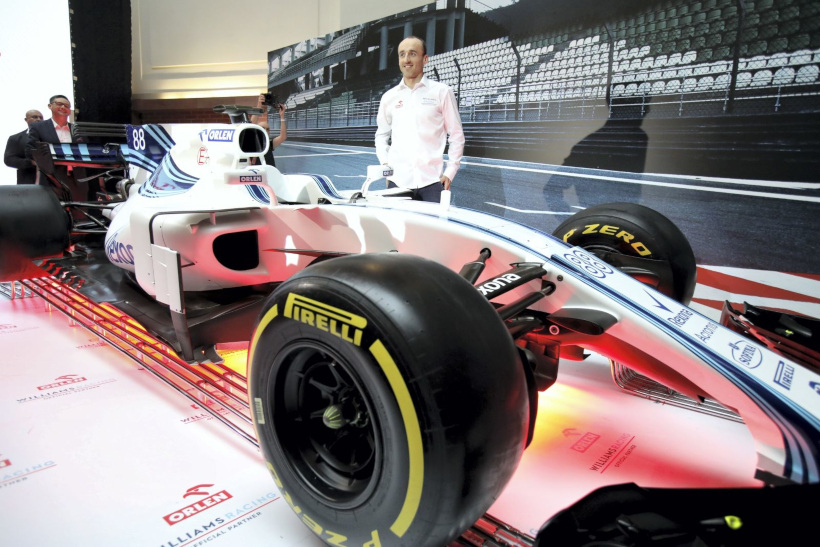 Kubica will now go to the UK for three days where engineers will work on the new car. Leszek Szymański/PAP

Orlen CEO Daniel Obaitek said: “It’s a two-year contract, but as the company is now engaged it has higher hopes from Formula 1.

“It’s an investment which has to last. For sure this contract makes business sense and will have business effects.”

The PKN boss also stated that the sponsorship deal guaranteed promotion of Orlen products by Williams.

Kubica will now go to the UK for three days where engineers will work on the new car.

From there it’s off to Barcelona for pre-season testing day on February 18-21 and February 26-March 1 with his first Formula 1 Grand Prix race set for March 17 in Melbourne.