A fundraiser has been launched to save Warsaw’s oldest hairdressing salon.

Opened in 1933, the family-run Modik Warszawa has long had deep roots in the capital’s social history having served generations of Varsovians. 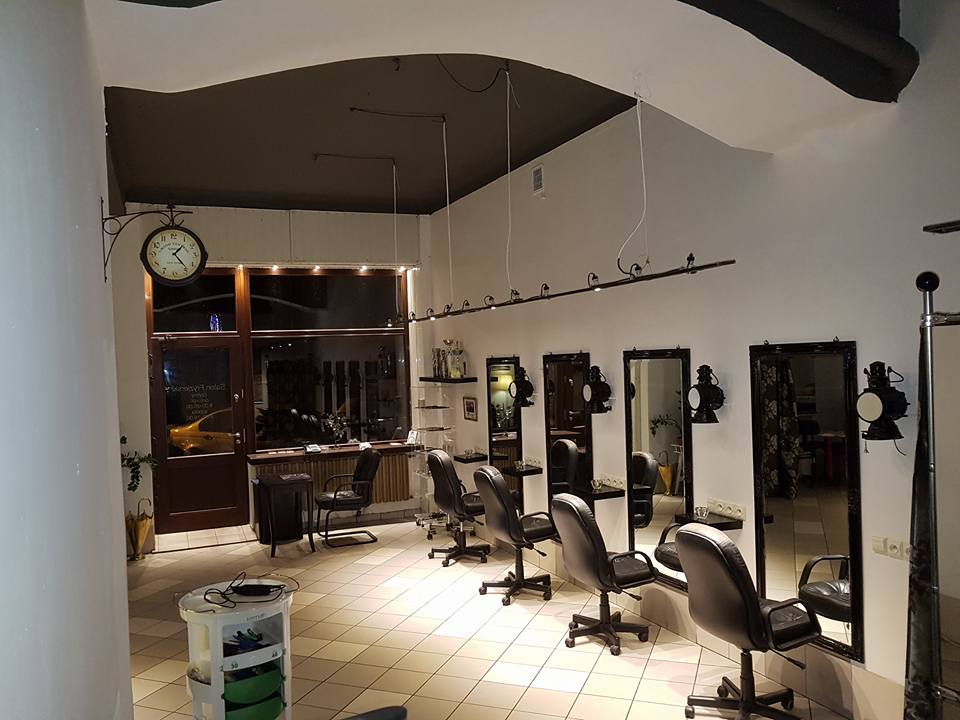 The interior of the living room is imbued with the atmosphere of old Warsaw.Modik Warszawa/Facebook

Situated in the city’s Ochota district, Modik Warszawa the salon gained notable popularity in the 1970s and 80s employing 12 hairdressers to work shifts to manage the queues lining up in front of its doors before 8am.

Salon owner Hubert Pilewicz said: “The salon was set up by my grandmother and grandfather in 1933. Its operations were disrupted by the war, however straight after the war, they returned. 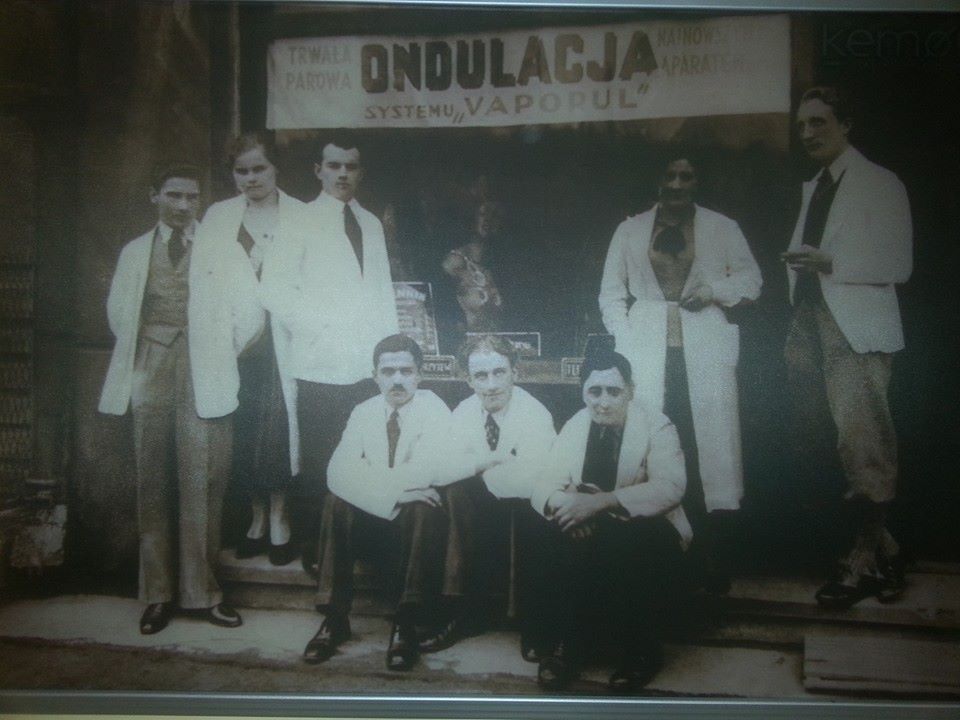 Opened in 1933, the family-run Modik Warszawa has long had deep roots in the capital’s social history having served generations of Varsovians.Modik Warszawa/Facebook

“Later my father and my uncle joined the business.

“Grandmothers came to us, then their daughters and now their granddaughters. For many of them it was their first hairdresser.

“Our oldest client has been visiting the salon for 70 years. Many of our clients have been using our services for 40 years. 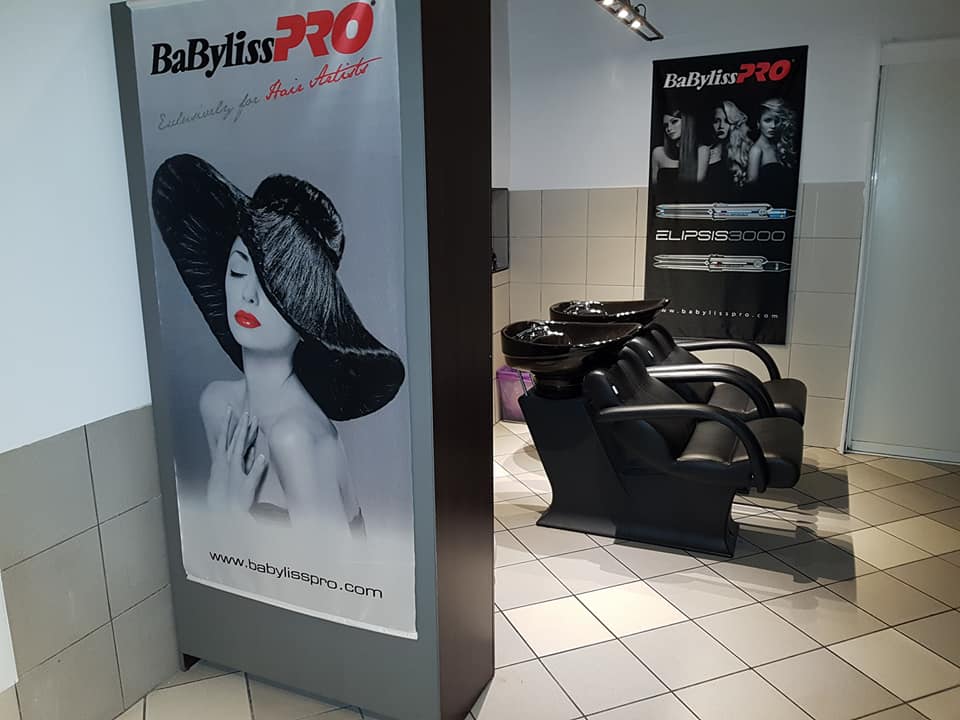 After an extensive renovation, and lots of dedication, the salon rebuilt its stability and trebled its customer base.Modik Warszawa/Facebook

“Two of our hairdressers have been working with us for several decades, one for 20 years, another for 40.

When Pilewicz took over the salon from his father, it was not in good condition, but a renovation and dedication rebuilt its stability and a strong customer base which he managed to treble after taking the service online. 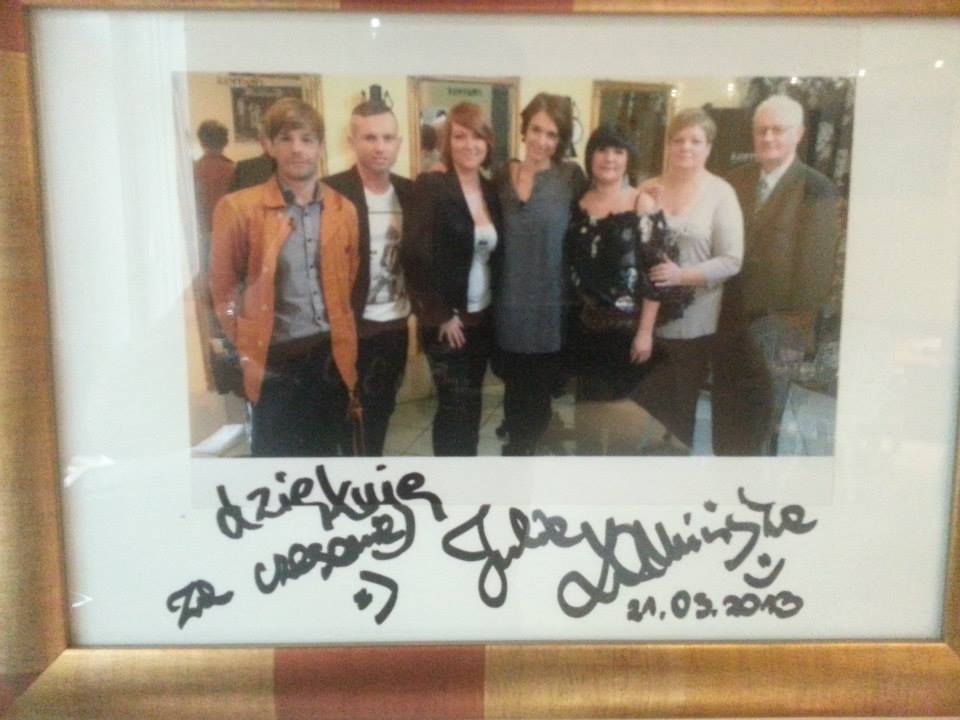 The salon has not only served the local community but celebrities too.Modik Warszawa/Facebook

But despite surviving WWII, Stalinism and Martial Law, with the pandemic still raging, and unable to pay rent for the premises, Pilewicz has now been forced to finally close the doors.

In a heartfelt message on social media Pilewicz said: “After 88 years in the hands of one family and in one location, we are ending our journey with hairdressing.

“In the name of my entire family, I would like to heartily thank everyone who has contributed to the existence of our company through the years. 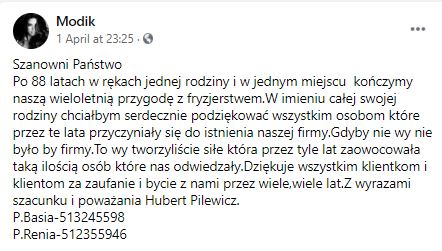 Posting on social media, owner Hubert Pilewicz said: “After 88 years in the hands of one family and in one location, we are ending our journey with hairdressing.Modik Warszawa/Facebook

“If not for you, our company wouldn’t exist.”

Now, in a last ditch effort to save the salon, a crowdfunding campaign on zrzutka.pl has been launched.

Writing on the page Karolina Pilewicz said: “Hubert Pilewicz’s hair salon is a generational salon set up 88 years ago. 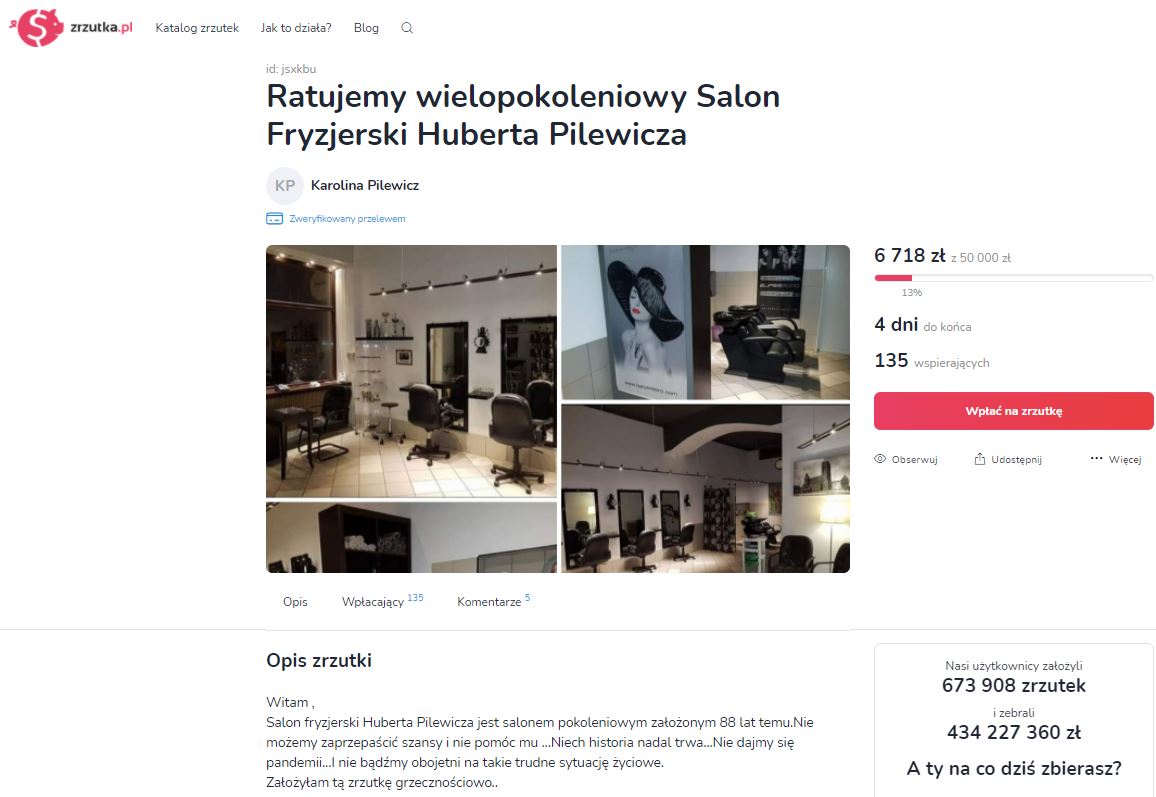 Now, in a last ditch effort to save the salon, a crowdfunding campaign on zrzutka.pl has been launched.zrzutka.pl

“We cannot pass up the opportunity to help him…Let history keep going…Let’s not give in to the pandemic…and let’s not be indifferent to such difficult life situations.”

The salon needs to raise 50,000 PLN by the end of the week and transfer the money to the local housing association. It has currently raised nearly 7,000 PLN of its total.