London’s Polish community has launched a campaign to save an artwork by a Polish sculptor and have it on permanent display in the city.

This will involve raising thousands of pounds to cover the cost of moving it.

During World War Two, Zieliński was a prisoner of war and later fought in General Anders’ Army.Art Collection by Tadeusz Adam Zielinski/Facebook

Almost 100 metres tall and five metres high, the relief is located inside the Camberwell Magistrates’ Court, in South London.

It was created by Polish sculptor Tadeusz Adam Zieliński, who was born in Trzebinia, in what is now south-western Poland, in 1907.

During World War Two, Zieliński was a prisoner of war and later fought in General Anders’ Army. 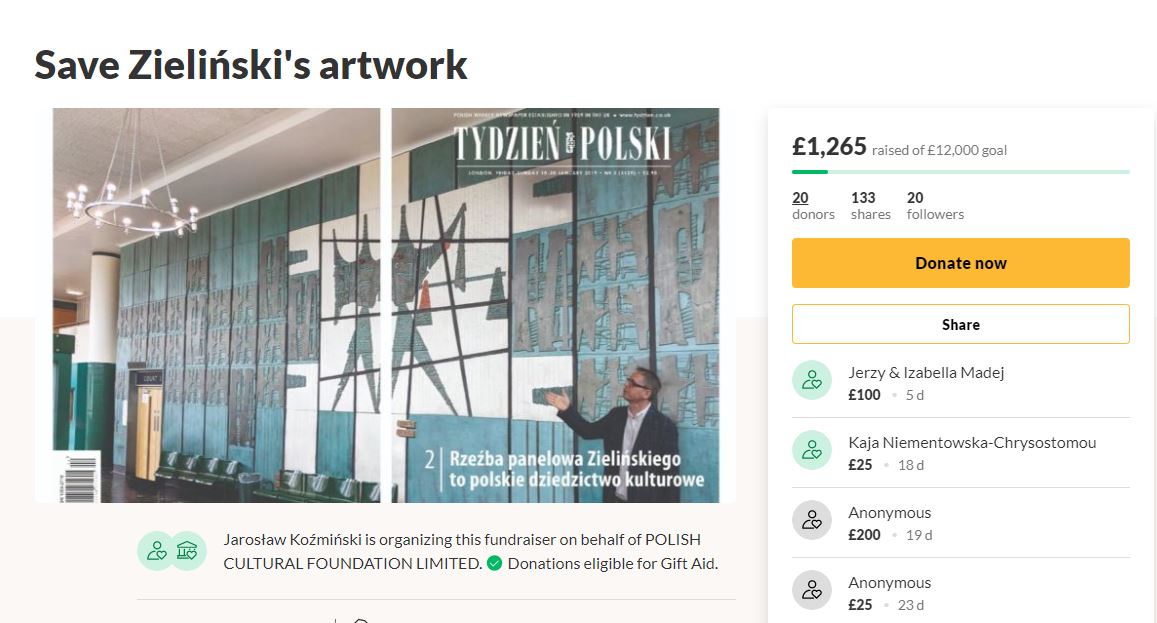 To save the artwork, the Polish Cultural Foundation has organised an online fundraising campaign with a target of 12,000 pounds.Go Fund Me

An exile from communist-era Poland, he found refuge in Britain, where he continued his work as an artist. He was a major figure in the Polish community in London, where he died in 1993.

His sculptures are displayed at the Polish Centre in Birmingham and at Belgravia Court in London, among other places in Britain.

Now the relief will have to go: the court building has been sold to a developer, who will demolish it to build a private development. 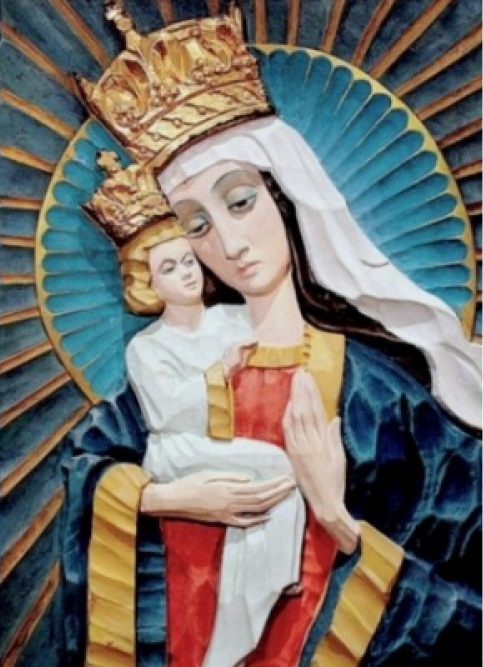 An Image carved by Zieliński who worked on it at the Prisoner Of War camp at Kozielsk (Russia), where several thousand Polish Officers were imprisoned and taken to the notorious Katyn Forest and brutally murdered by the Soviet Secret Police. The work is currently in the St. Andrew Bobola church in west London.Art Collection by Tadeusz Adam Zielinski/Facebook

In theory, the relief will be protected from demolition, as Britain’s Ministry of Justice has donated the Polish Cultural Foundation.

In practice, though, the Polish foundation will have to cover the cost of moving the relief, including dismantling it and installing it in its new home, which is expected to cost thousands of pounds.

To save the artwork, the Polish Cultural Foundation has organised an online fundraising campaign on the https://www.gofundme.com/f/save-zielinski-artwork website with a target of 12,000 pounds. 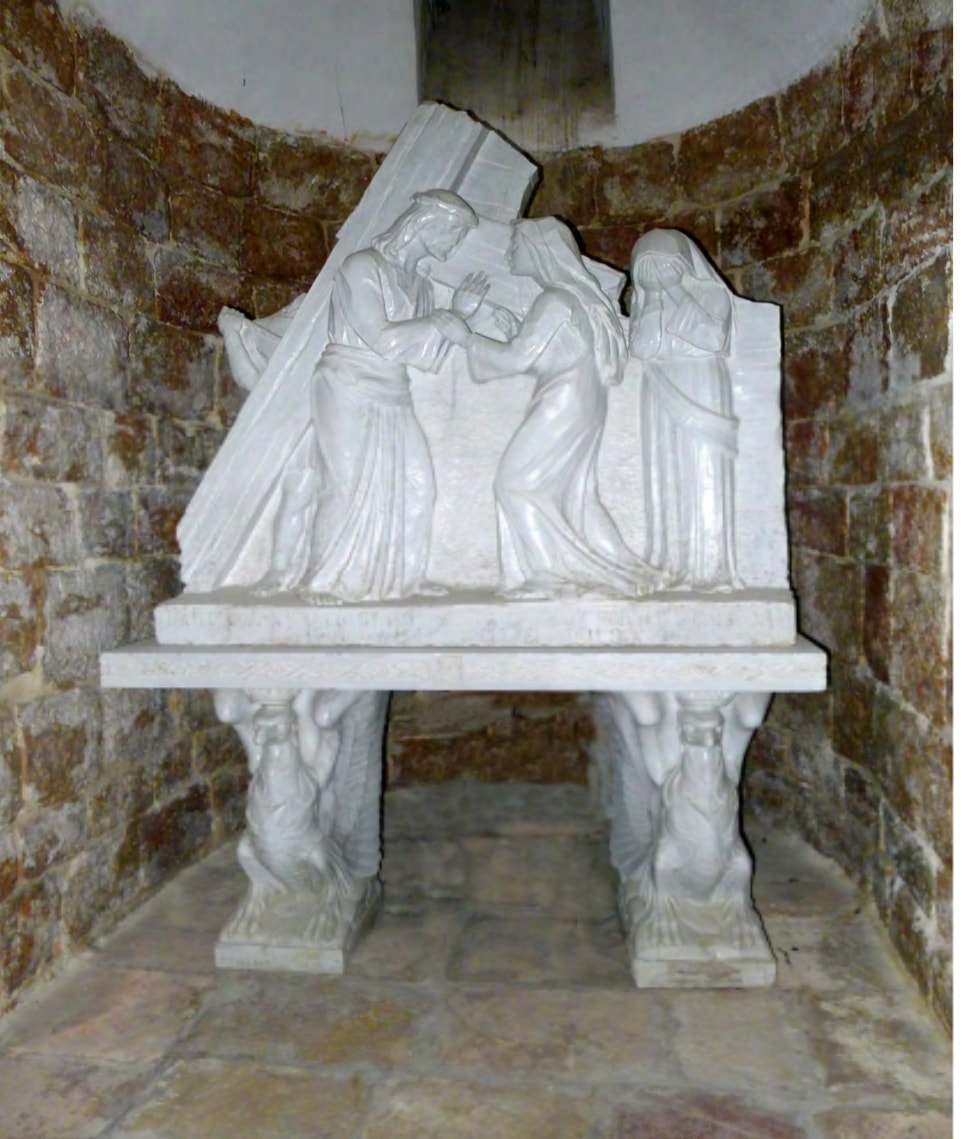 Zieliński’s works can be found in churches, courts, banks and public buildings from Jerusalem, Fatima and Tiberius to London, Norwich and Lourdes.Art Collection by Tadeusz Adam Zielinski/Facebook

Its aim is to dismantle the relief before the Camberwell Magistrates’ Court is demolished and move it safely to its new home.

At the time of writing, over 1,200 pounds had been raised, with people donating sums ranging from 5 to 200 pounds.

Ultimately, the Foundation hopes to have Zieliński’s relief on permanent display at the Polish Social and Cultural Association (POSK) in Hammersmith, London, which has been a meeting place for the city’s Polish community for over 50 years.