A woman dubbed the Queen of the Polish Drift is to take part in a new Netflix series produced by Hollywood heartthrob Charlize Theron.

Professional drift driver Karolina Pilarczyk is to appear alongside some of the world’s best drivers in the new show Hyperdrive, which according to the trailer is the “baddest racing obstacle course ever built.” 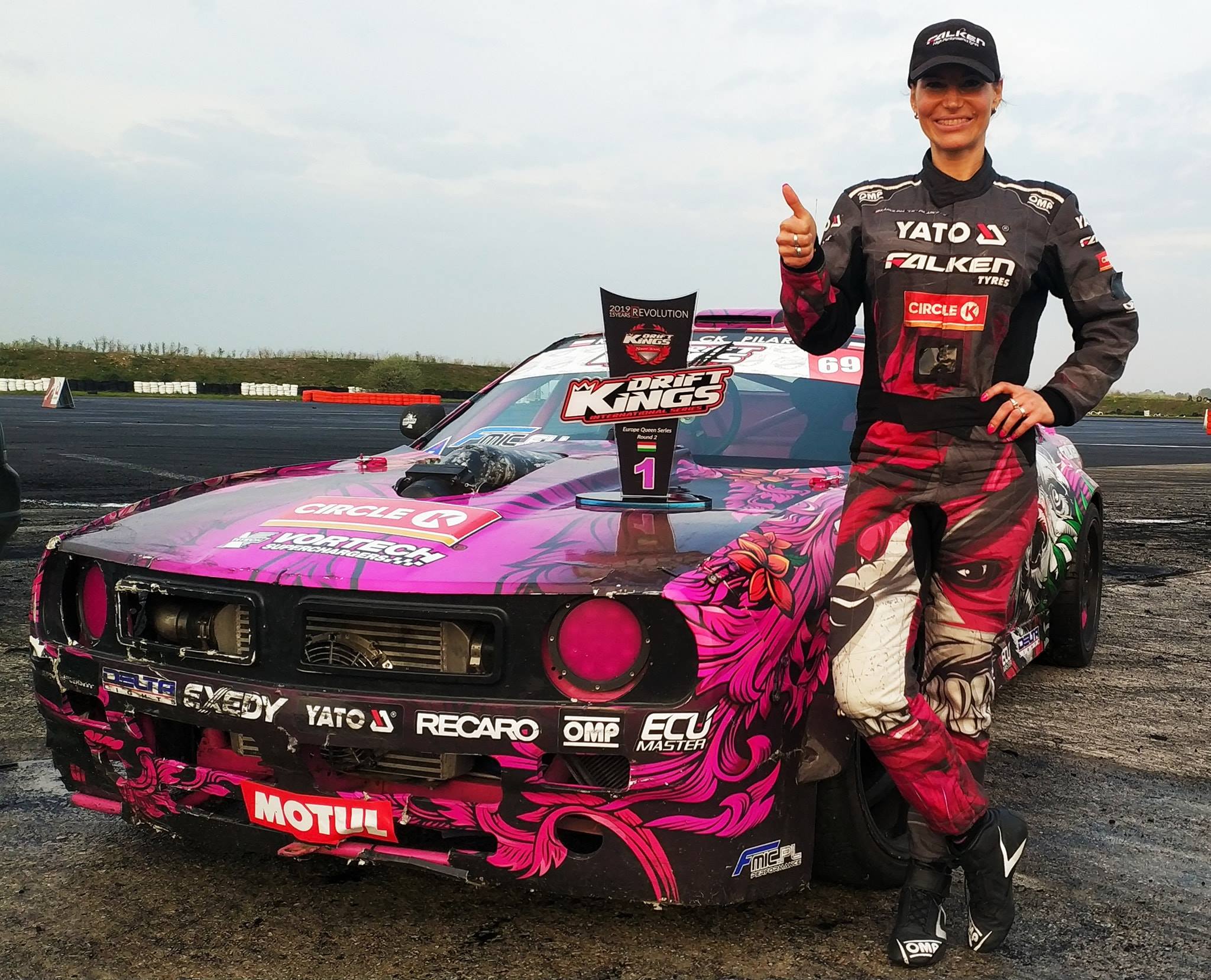 The former Playboy cover girl known as both Queen of the Polish Drift and Polish Drift Girl is one of the 28 world class drivers chosen by the programme’s producers. Karolina Pilarczyk/Facebook

Pilarczyk, who is the first woman in Poland to receive a drifting license from the Polish Drift Federation and is two-times winner of the European Drifting Championship, currently holds the title of Best Drifting Woman in Europe. 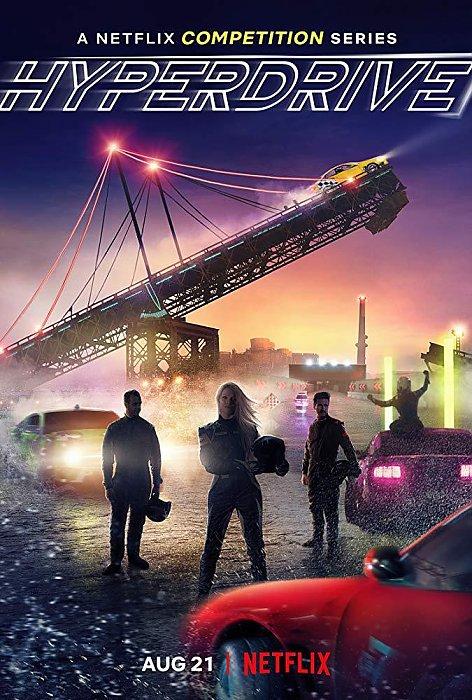 Set in Eastman Business Park in Rochester, New York, the 10 different courses pit drivers from across the globe against each other to see who will emerge as the best driver.Press materials

Amongst the obstacles the 28 drivers have to deal with are sharp drifting corners, narrow roads surrounded by water and an enormous see-saw. 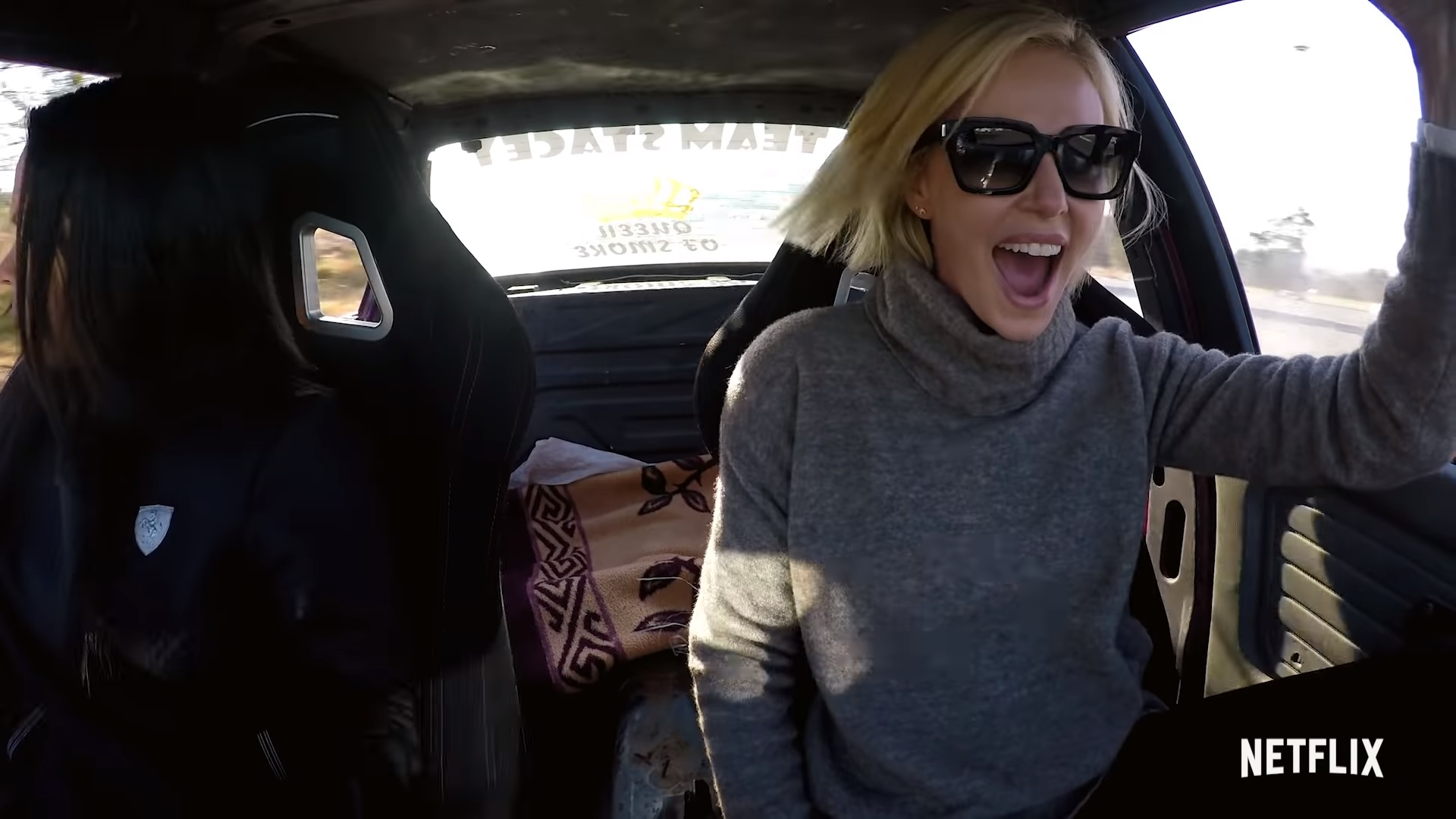 Fast and Furious star Charlize Theron and executive producer of the 10 episode series posted on Instagram: : "I've been wanting to get into the reality/competition TV game for a while and I'm SO excited to present to you a show I'm producing: @hyperdrivenetflix." Hyperdrive/Official Trailer/Netflix

"We wanted to create a ground-breaking spectacle that you could only find on Netflix — something that was too stupid to attempt anywhere else."

Posting on Facebook, 39-year-old Pilarczyk from Warsaw who appeared on the cover of Playboy in 2015 said: “An extraordinary adventure, great adrenaline, brilliant drivers. It’s craziness reimagined – one of the most amazing things to ever have happened to us!”

“Hyperdrive” will be released on August 21st and will run for 10 episodes.