A psychologist based in Norway has become the subject of unexpected media interest back in her native Poland after penning a children’s fairy tale explaining the implications of Covid-19. Ironically, given its topic, the story itself has now found itself going viral.

“I’m very surprised by the response it’s had,” Dorota Bródka tells TFN. “I never approached any journalists myself, so it’s a huge shock to be suddenly receiving interview requests – I think, however, it demonstrates that we all need a fairy tale in our lives, possibly to embrace our inner child.” 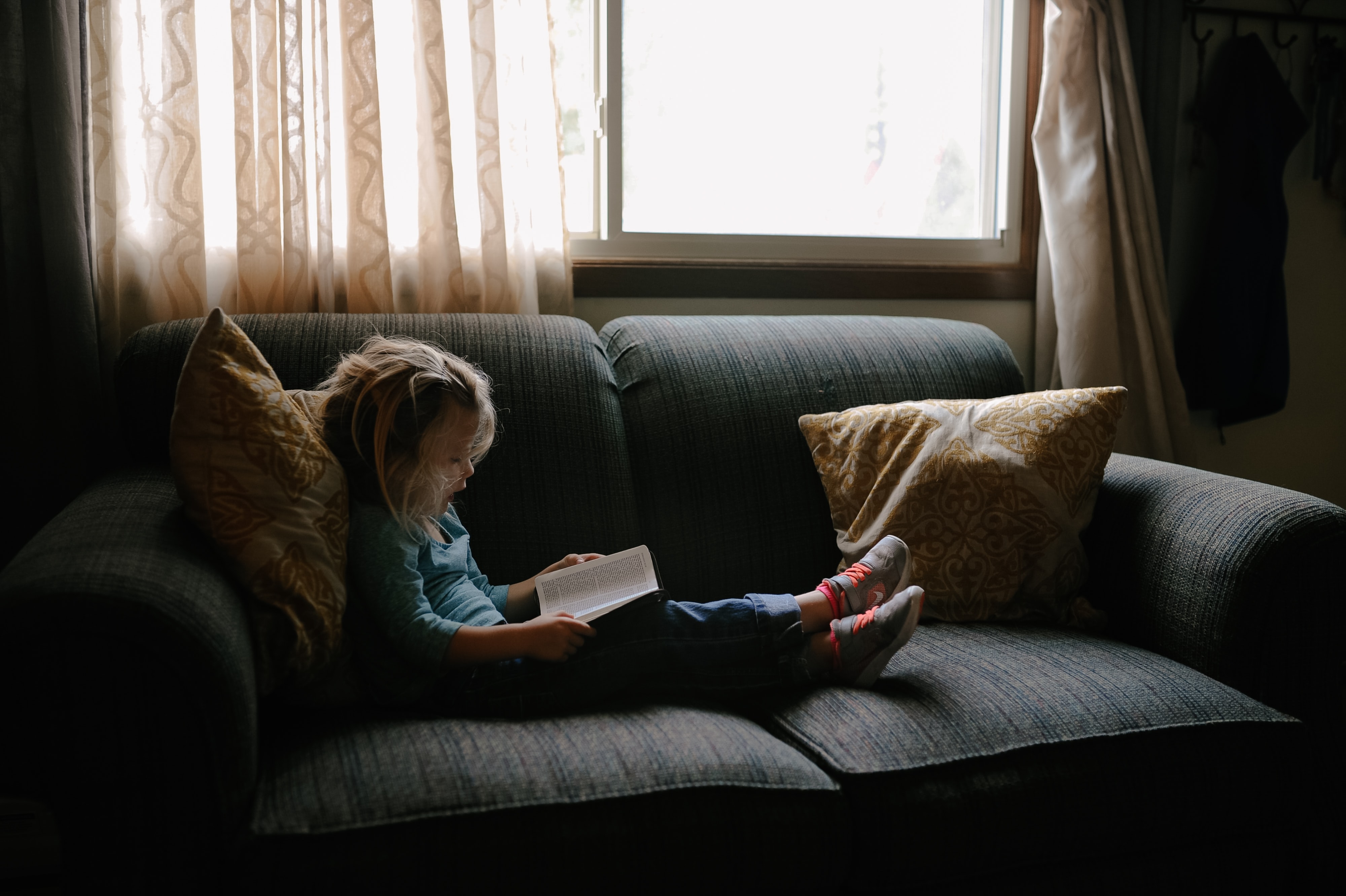 An English-language version is set to make its debut any day soon, with Bródka hopeful that her work can provide a platform on which parents can connect to their children during these uncertain days. Josh Applegate on Unsplash

That she has found herself thrust into the media spotlight has been made all the more remarkable by the fact that the story, titled Bajka o złym Królu Wirusie i Dobrej Kwarantannie (A fairy tale about the evil King Virus and Good Quarantine) was never initially intended for more than just a limited audience.

“I wish I could give an amazing background to it,” continues Bródka, “but it all basically came about after a friend of mine posted a request to her friends involved in the field of psychology to write a story for kids.”

Despite having never written something like that before, she found herself rising to the challenge. 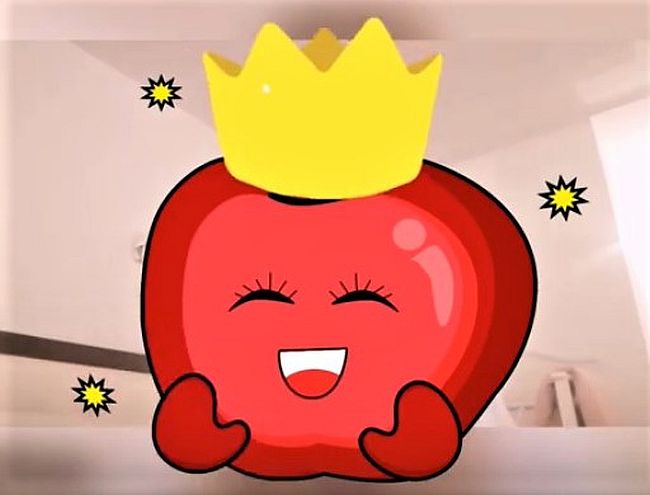 The fairy tale tells the story of a collection of kingdoms living in happy coexistence until, one day, they are attacked by King Virus. He is soon ousted by rulers from the lands of the Red Tomato and the Forest Mushroom.YouTube

“Part of the counselling I give encourages people to leave their comfort zone behind, so by doing something I’d never tried before I found myself practicing what I preach!”

Released as a free audiobook and pdf first published on Bródka’s website, the fairy tale tells the story of a collection of kingdoms living in happy coexistence until, one day, they are attacked by King Virus. “Everywhere the King rules,” says Bródka, “loses colour, and even the habitants become sick and grey.”

King Virus, though, soon meets his match when faced with the King and Queen of the Kingdom of the Scented Apple. Rallying other rulers from the lands of the Red Tomato and the Forest Mushroom, as well a wacky assortment of numerous wise figures, a plan is hatched to build a defensive wall of resistance – and surround it with a quarantine to stop King Virus in his tracks. 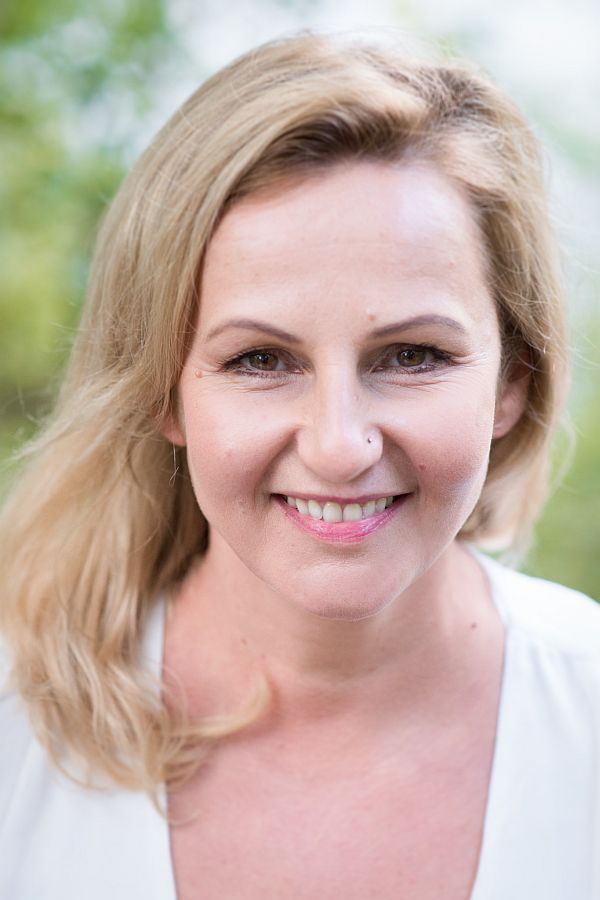 Psychologist Dorota Bródka said the success of the book “demonstrates that we all need a fairy tale in our lives, possibly to embrace our inner child.”Dorota Bródka

Written with tender sensitivity in adjusted language easily understood by children, the gravity of the book’s underlying message is kept light and playful whilst never losing its core aim of explaining the importance of things such as repeatedly washing hands. There is, even, room for a cameo appearance from Luna, a dog based on Bródka’s own pet.

“It’s important to cuddle our animals, to get support and to gain physical closeness ” the fairy tale reminds children, “and stuffed toys count as well!”

“Right now we all need a little bit of hope,” says Bródka. “Just looking at how much everything has changed since I published this in the middle of March, you have to imagine how difficult it is for children to comprehend. They’re having to be schooled online whilst also being kept apart from their friends – not to explain why is cruel, and I’d say to not give them hope is even crueller.” 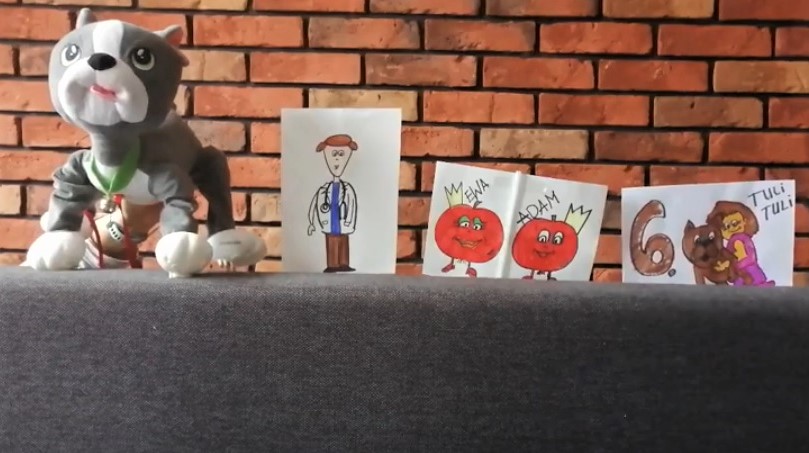 Children have now started to perform the story in video they post on YouTube.YouTube

Though written for a small market, the fairy tale has been rapidly shared online. “The nicest thing has been the mails and calls I’ve received from libraries and schools in really tiny villages kindly asking if they could share it,” she says, “I’ve been incredibly moved by the feedback.”

Stunned by its success, the general reaction has been unanimous in its praise. “I can’t believe I’ve had no criticism,” says Bródka, “even from my peers! As counsellors and psychologists we’ve always got something smart to say, so it’s brilliant that not one person has suggested that I should have done anything differently – of if they have, then I don’t know about it!”

Despite this, she remains at a loss when asked to explain why people have been so quick to embrace her work. 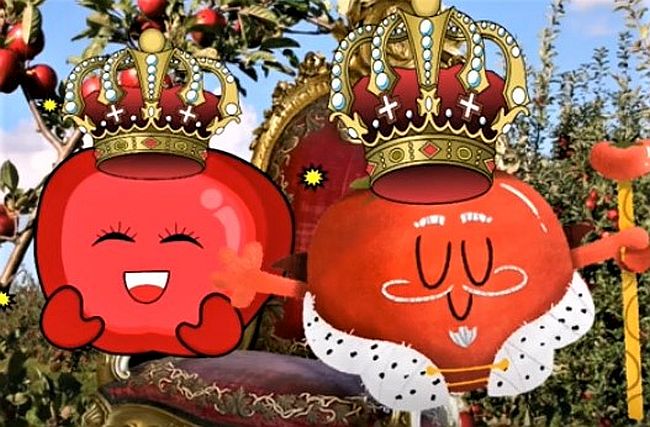 The children’s fairy tale explains the implications of Covid-19 in a way that will help children understand without being scared.YouTube

“I really don’t know,” she says. “We’re fighting an invisible enemy – something we can’t see or touch – so maybe they appreciate being shown something that they can physically stop, but to be honest, I wish someone would tell me why they find it so magic!”

But could this be the start of something bigger?

“I’m not a professional writer,” answers Bródka, “but people are asking over and over if I’m going to write anything else so I have already started working on something – who knows, maybe I’ll just end up showing it to my closest family, I’ll just wait and see.”

In the meantime, an English-language version – finished just yesterday – is set to make its debut any day soon, with Bródka hopeful that her work can provide a platform on which parents can connect to their children during these uncertain days. 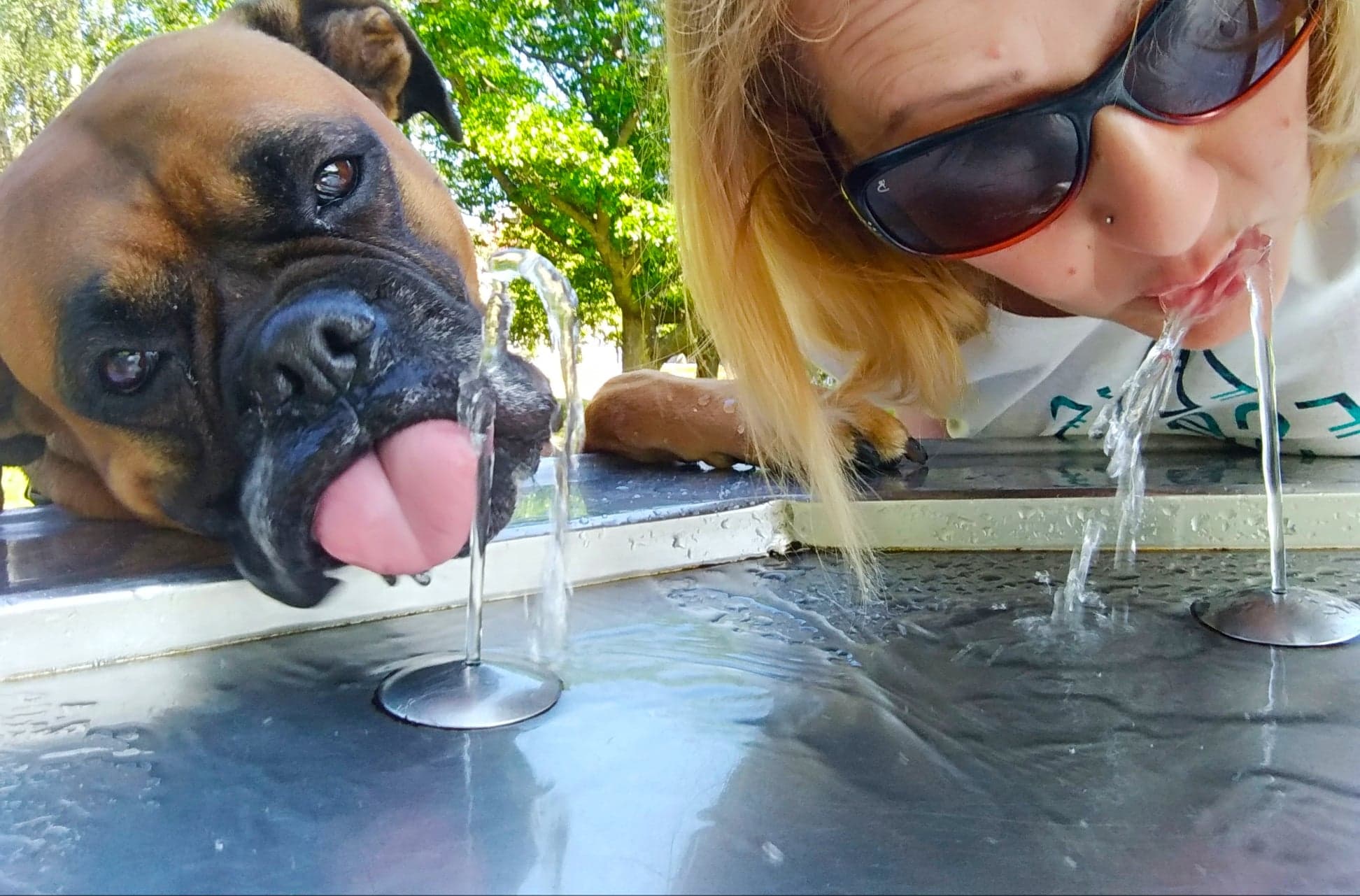 The book even has a cameo appearance from Luna, a dog based on Bródka’s own pet, because the fairy tale reminds children that “It’s important to cuddle our animals, to get support and to gain physical closeness, and stuffed toys count as well!”Dorota Bródka

“If you ask me how parents should handle this situation,” she concludes, “I’d say just communicate with your children. Don’t try to be the world’s parent! I keep hearing people making big plans like learning a language, but for some it can actually be the very worst time to do things like that.

“We’re confined right now,” she adds, “and that feeling of being close in creates negativity and stress because it’s so different to our normal routine. So don’t make major promises or changes as you’ll just end up with a guilty conscience. Instead, relax. Use this opportunity to get to know each other better.”