The 64.4 percent voter turnout at yesterday’s presidential elections, the highest election turnout in 25 years, has brought other rewards following numerous initiatives to get people to the ballot box.

Artists such as Dawid Podsiadło, Daria Zawiałow, and Artur Rojek said they will organize a free music festival in the city with the highest percentage of voters, while the Ministry of Interior and Administration promised to donate 16 fire trucks to municipalities with the best results. 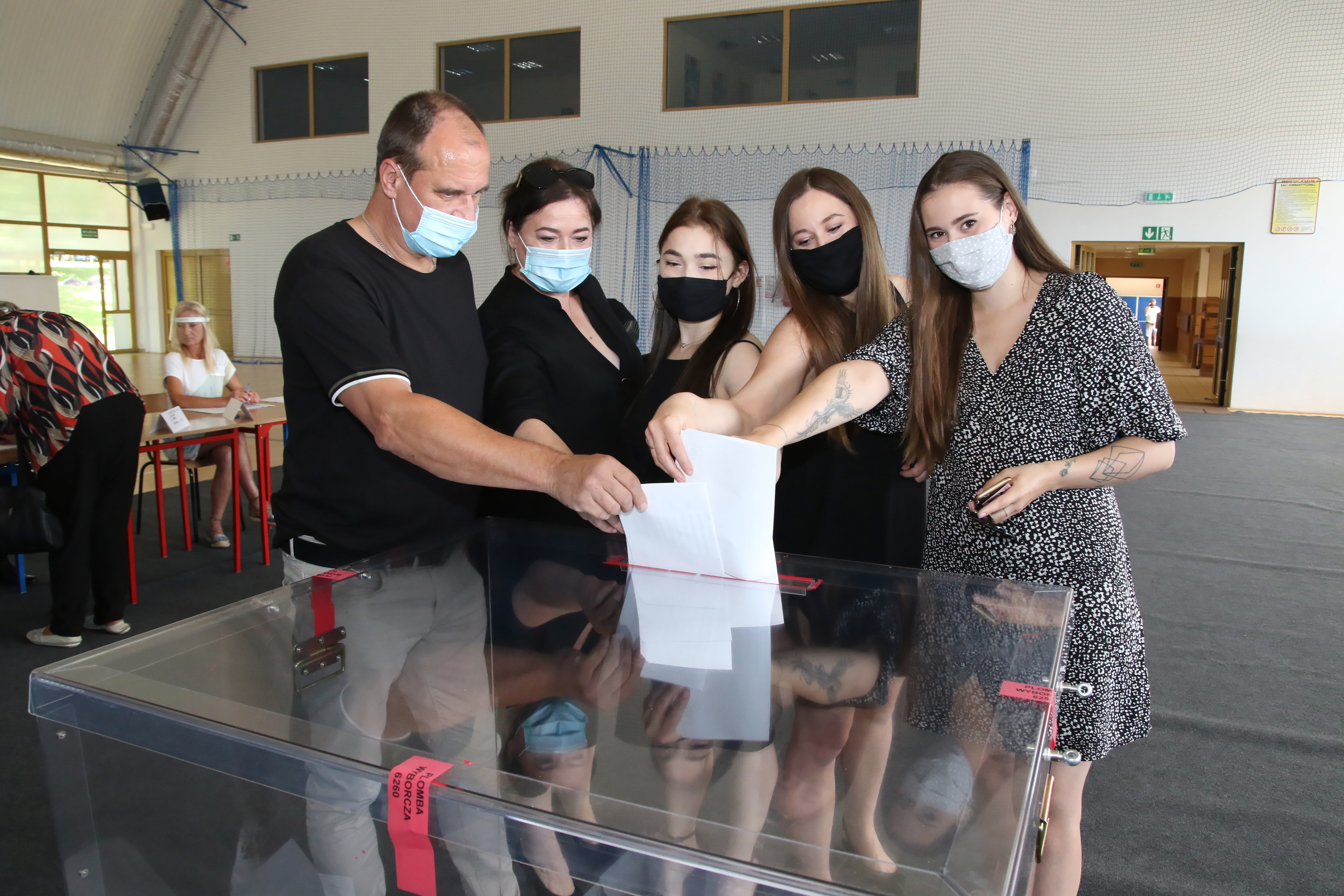 Young and old turned out to vote at what has been described as one of the most important elections for decades. Krzysztof Świderski/PAP

Still anticipating the final election results, it seems Zielona Góra has the highest chance of having  the Frekwencja Festiwal  (Turnout Festival) organized as an award for the highest turnout.

The artists announced on the event’s Facebook fanpage: “We declare that at the invitation of the city which will take up our challenge, and in which the election turnout calculated on average for both rounds of elections will be the highest, we will appear to play at a free festival. All artists participating in the action renounce their fee.” 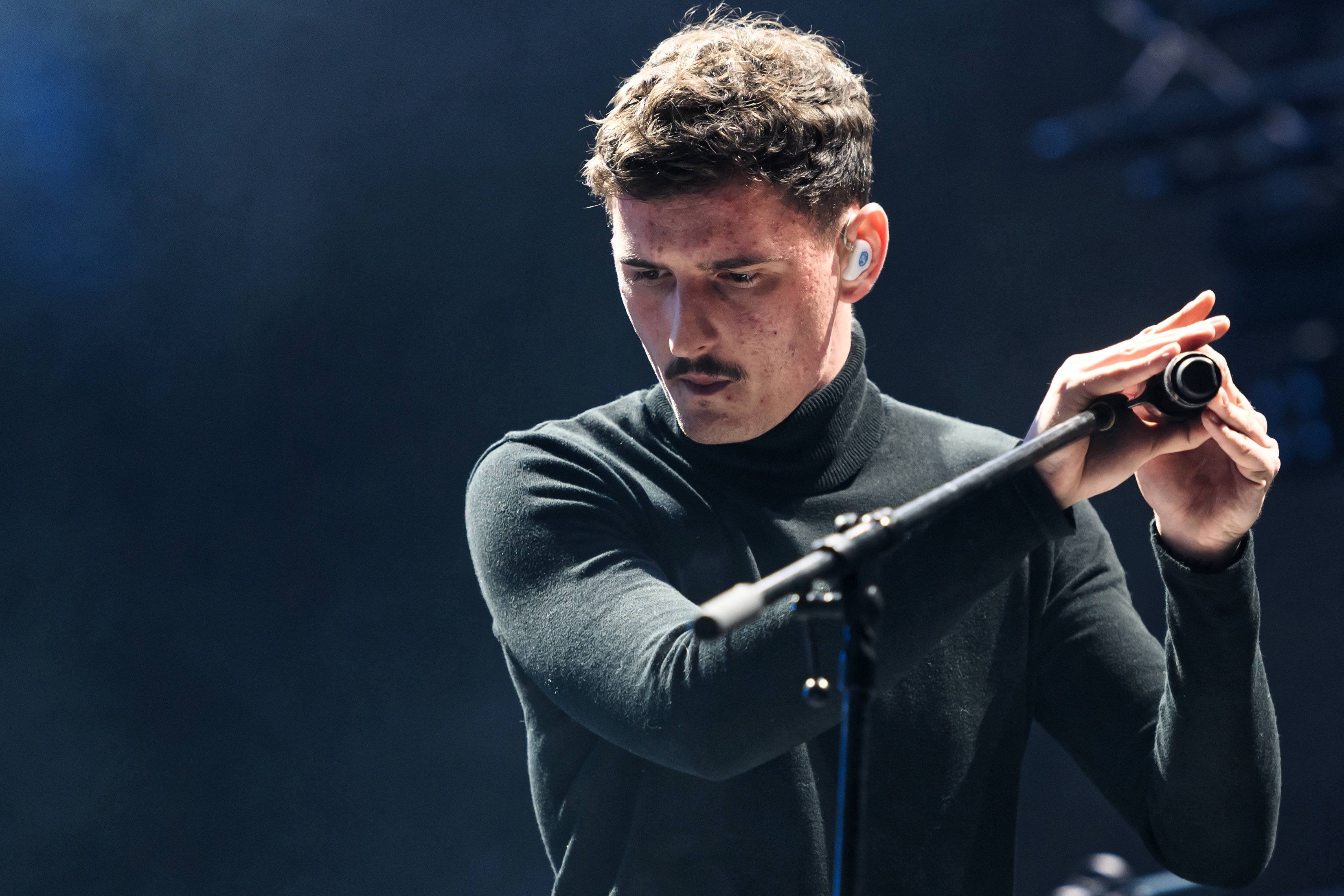 To encourage voters, artists led by singer Dawid Podsiadło (pictured) enticed people in cities to turn out with the promise of a free concert. Jakub Kaczmarczyk/PAP

Hoping to convince people to vote, Dawid Podsiadło, one of the concert’s initiators, coined the #milionpowodów (#millionreasons) hashtag and said: “A lot of people are saying that this is a very important election, that every vote matters and that even a small margin can make difference.

“If you're still wondering whether to vote, try to think of a reason to do so. For example, I am going to vote because I would like to live in a tolerant country.” 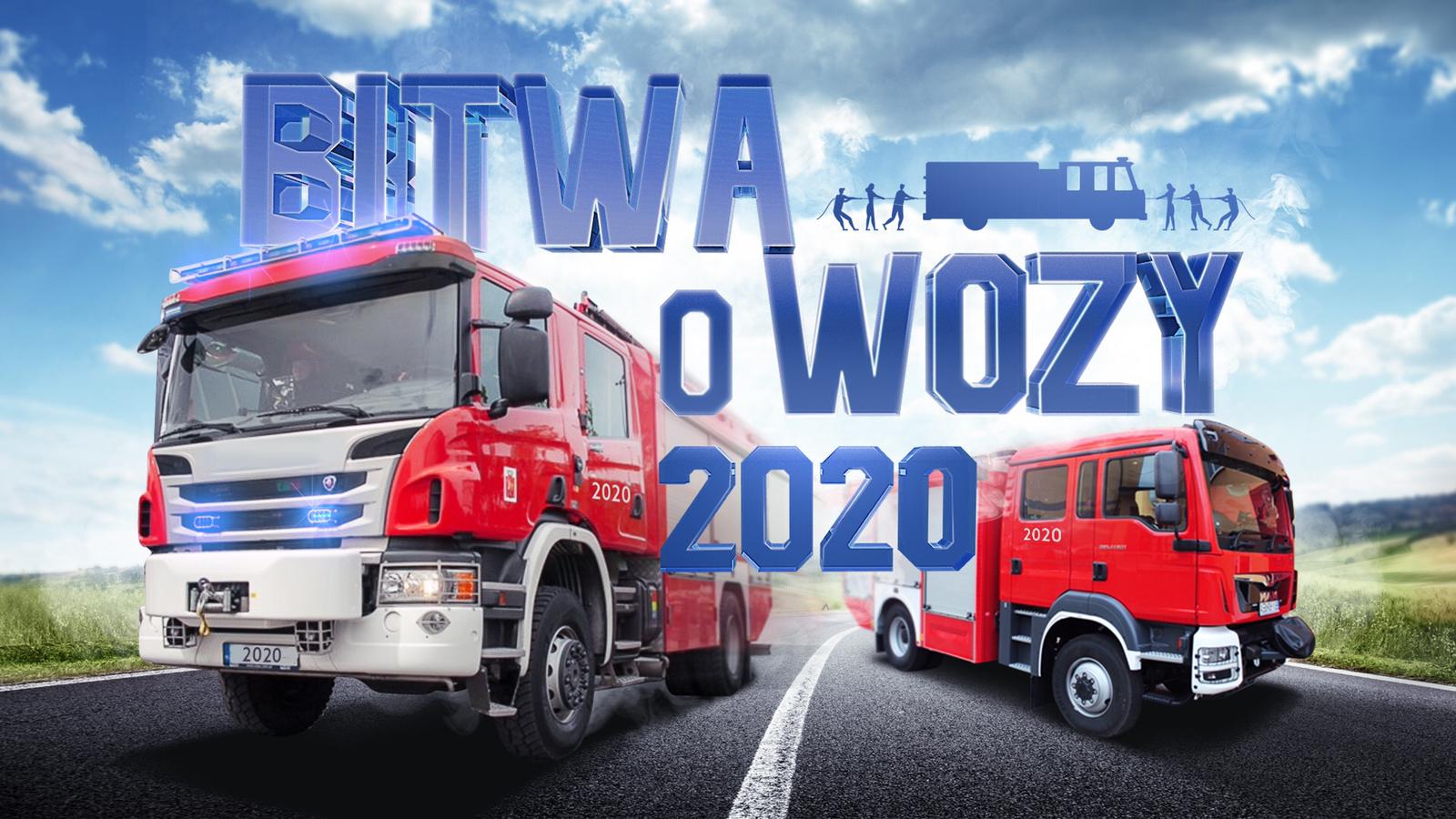 The Ministry of Interior and Administration launched its Battle for Trucks initiative, promising to donate 16 fire trucks to municipalities with the best results.Państwowa Straż Pożarna/Facebook

The festival’s line-up isn’t closed, so there’s a chance even more artists and musicians will join.

But it’s not just cities that can hope to gain from voting. As many as 16 municipalities (one per each voivodeship) with under 20,000 inhabitants have the chance to receive new fire trucks from the Ministry of Interior. 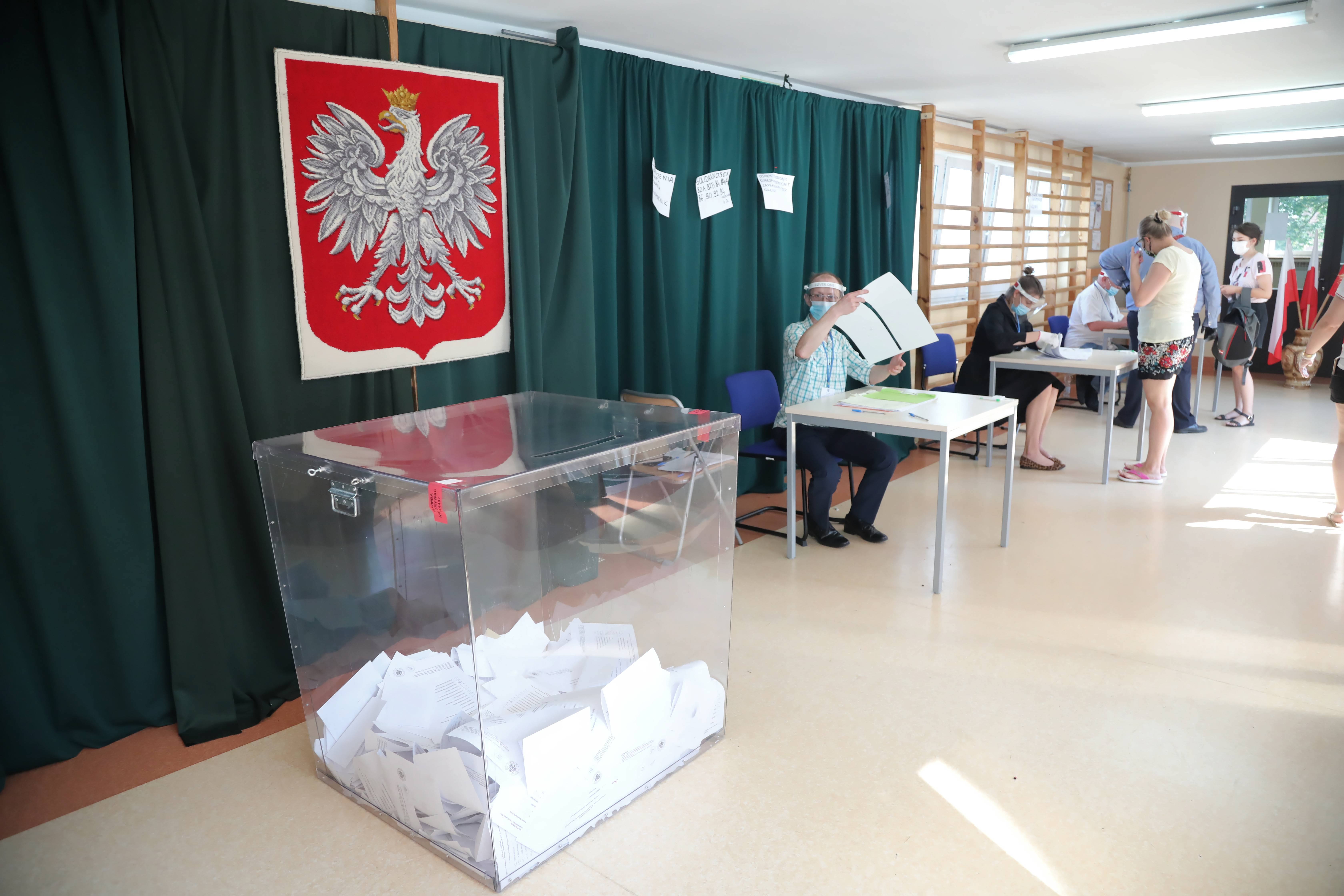 People living in municipalities are more likely to support the current president while those in bigger cities favour opposition candidates. Wojciech Olkuśnik/PAP

The so-called “Battle for Trucks” was initiated by the ministry to both support the Volunteer Fire Service and encourage voting.

Announcing the contest, deputy minister Maciej Wąsik said: “The municipality with up to 20,000 residents, whose voter turnout will be the highest in the voivodeship, will receive funds from the chief commander of the State Fire Service to finance in full one of 16 medium rescue and fire-fighting vehicles.”