A rare painting of Frederik Augustus II, the 18th-century Elector of Saxony who later became King Augustus III of Poland, has been bought by Warsaw’s Royal Castle – after discovering it hidden away in a Viennese auction house.

The painting, which was purchased in November last year at the Dorotheum auction house in Vienna, was revealed to the public last week by castle director Wojciech Fałkowski.

He told TFN: “We went to Vienna to purchase a collection of Meissen china from the first half of the 18th century for the museum collection.

“However, when I was there I received information that a portrait of particular interest for Polish history was for sale in the city.” 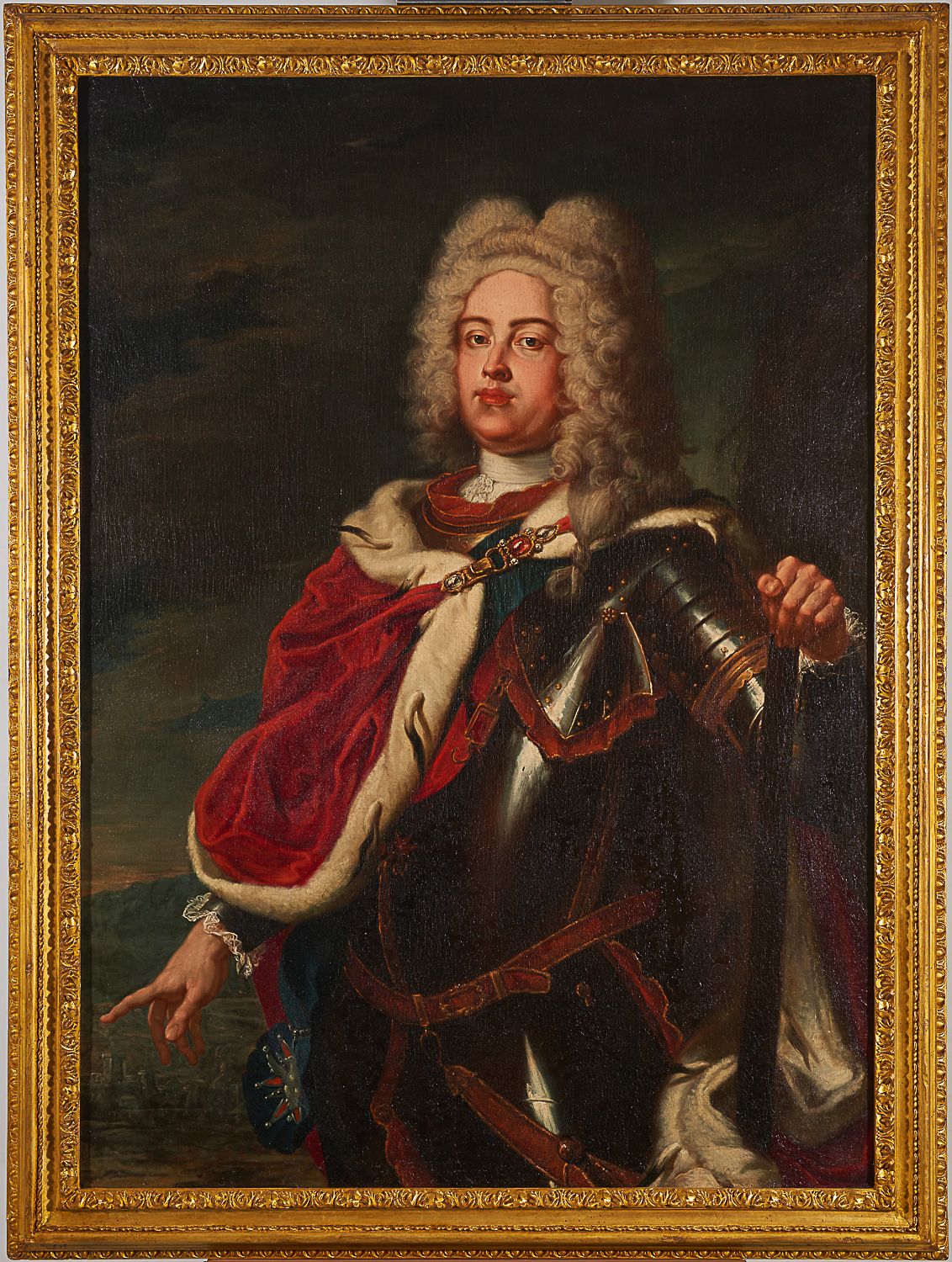 The painting shows Frederick when he was in his late twenties. He sits confidently in martial splendour, trussed in a suit of armour and swathed in velvet and ermine.Royal Castle Warsaw

The tip he received was not precise, and the painting was among hundreds that were on sale at the Dorotheum. For Fałkowski, a professor of history, the task of narrowing the search down was quite simple.

“We knew it was a painting by Hungarian painter Adam Manyoki, who painted several members of the Polish and Saxon aristocracy, and a portrait of one of the rulers of the Saxon dynasty, so we knew quite precisely what we were looking for,” he explained.

Having found the portrait of Frederick, Fałkowski ditched his plans to buy the Meissen china and focused on acquiring the painting.

The piece was not signed by the artist and its attribution to Adam Manyoki was given by the auction house. However, castle staff judged that the quality of the work was very high, so they were confident about making an offer. 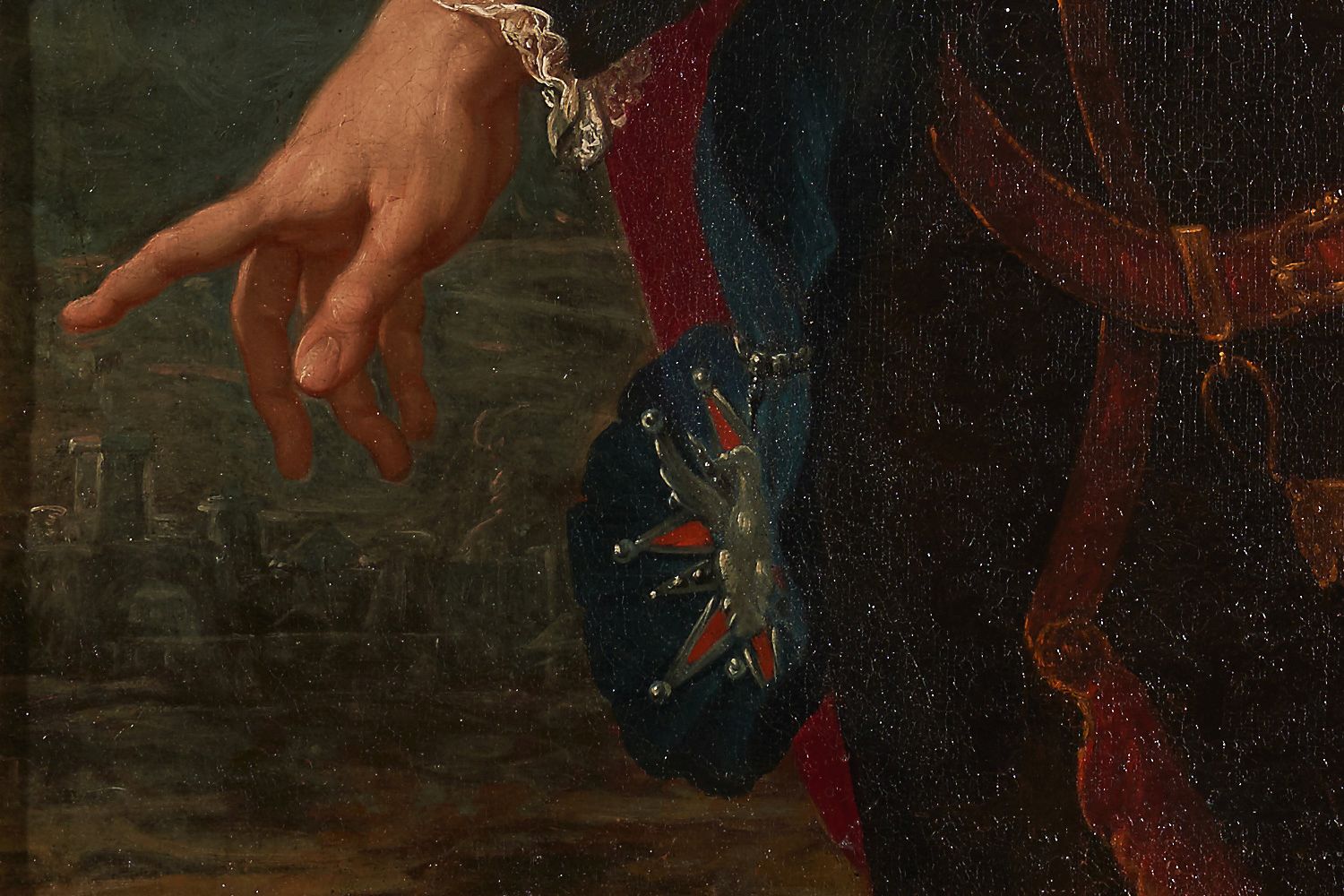 The young Saxon has not yet been made king, so he is adorned only with the Polish Order of the White Eagle. Royal Castle Warsaw

“After we came back to Poland, we decided to buy it and we sent our proposal to Vienna. We made an offer outside of the auction and it was accepted. It included transport costs but no auction fee. So it was thirty percent less than it could have been,” Fałkowski beamed.

The purchase fills an important gap in the castle’s collection as it is the only portrait the castle has that the young Saxon aristocrat sat for. Another portrait in the Marble Room was painted by Bacciarelli decades after the king’s death and a further portrait held by the castle is a copy by an unknown Saxon artist of an earlier portrait by Louis de Silvestre.

Important though the purchase is, Augustus III, who ruled from 1733 to 1764 after the death of his father Augustus II, is a controversial figure among Poland’s kings. 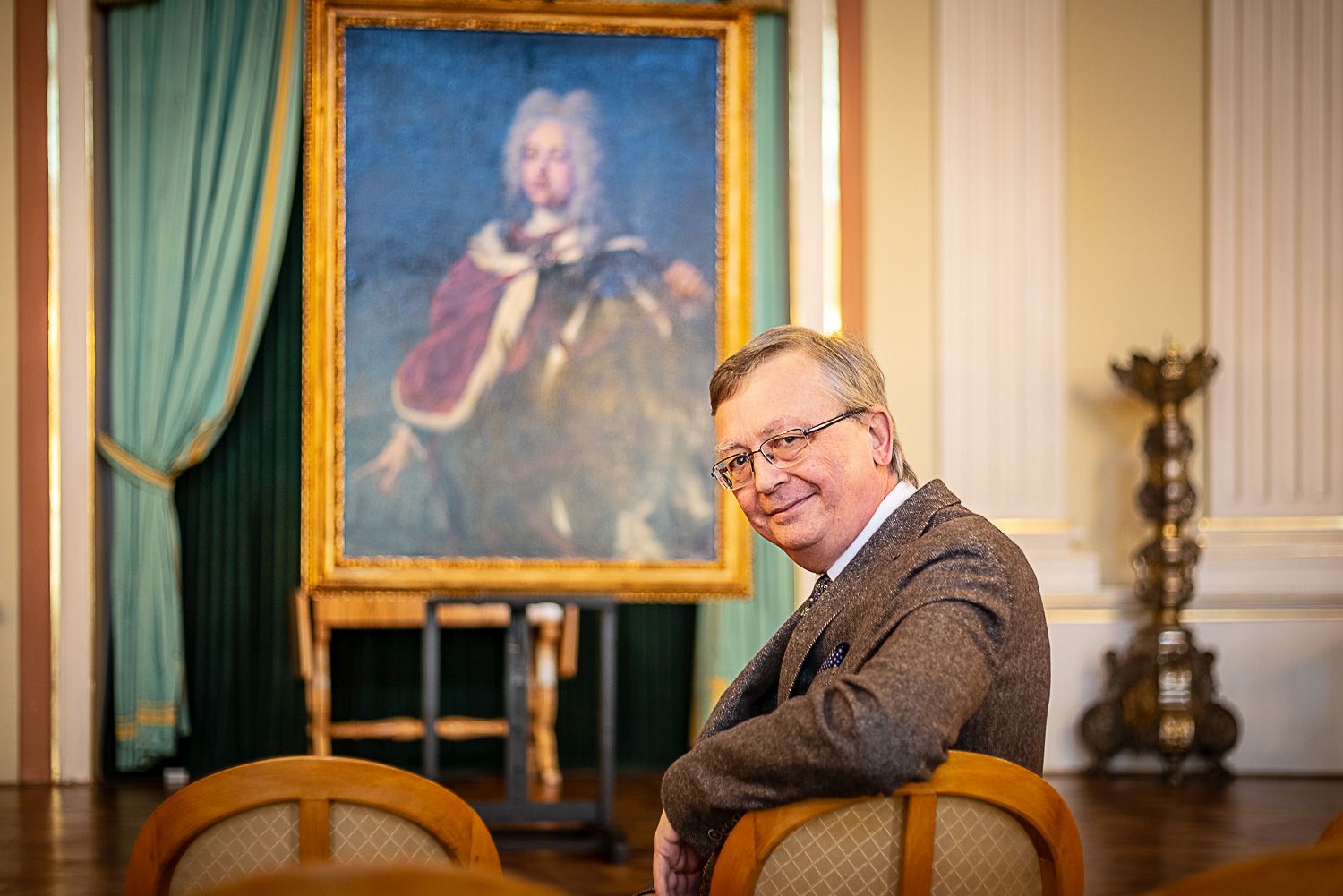 The director of Warsaw’s Royal Castle, Wojciech Fałkowski, tracked down the rare portrait after receiving a tip off in Vienna. Kalbar/TFN

“He is a controversial king. He didn’t do much for Poland, but he was the ruler and the king of the country so we respect him. Just a little,” he winked.

Augustus didn’t take much interest in the affairs of his kingdom and preferred feasting, hunting and the opera. In fact, he spent less than three years of his thirty-year reign in Poland and allowed the country to fall into crisis amidst political feuding between the Czartoryski and Potocki families, which paralysed the Sejm and created internal political anarchy that weakened the state.

The effects of his maladministration would be dealt with by his successor Stanisław August Poniatowski, Poland’s last king before the country was partitioned by Prussia, Austria and Russia.

However, life under the king was good, albeit like the calm before the storm. “The Poles have a saying that under the Saxon kings you could eat, drink and loosen your belt,” Fałkowski said. 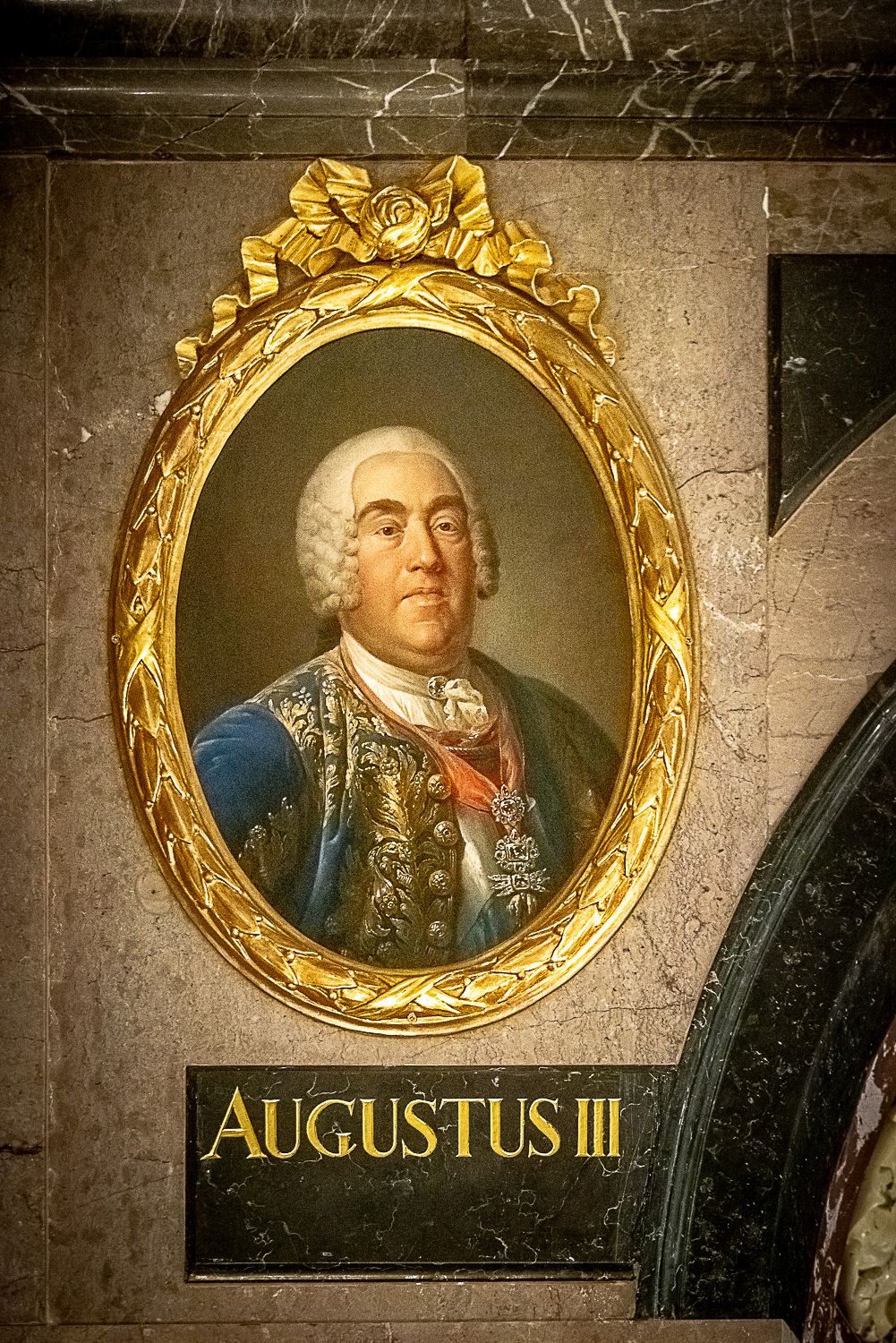 Another portrait owned by the castle is by Bacciarelli but was painted decades after the king’s death.Kalbar/TFN

The painting shows Frederick when he was in his late twenties. He sits confidently in martial splendour, trussed in a suit of armour and swathed in velvet and ermine. The young Saxon has not yet inherited his father’s titles, so he is adorned only with the Polish Order of the White Eagle and the Spanish Order of the Golden Fleece.

When it arrived at the castle, the painting was in relatively good condition and it has only required a minimal amount of conservation work. The plan is to hang the painting either in the historically recreated rooms that are part of the main tour that most visitors go on, or to hang it among the other paintings of the castle collection on the ground floor.

The director was keen to stress that we can expect more, even bigger announcements of new acquisitions in the near future, which will be part of the current program to boost the castle’s collection with funding coming from the culture ministry.

“The objective is to build an important collection on an international scale. We want to improve what we have and to create a gallery of sculpture,” Fałkowski heralded.