The president has warned that the world is failing to heed the lessons of the Second World War and that once again it is “facing ethnic cleansing and genocide”.

Andrzej Duda made his comments during an emotional speech in front of representatives of 40 countries, including Angela Merkel and Mike Pence, the US vice president, to mark the 80th anniversary of the start of the Second World War.

The speech, which was followed by addresses by Frank-Walter Steinmeir, the German president, and Mr Pence, was one of the high points of a day of commemorations across Poland to mark the outbreak of war. 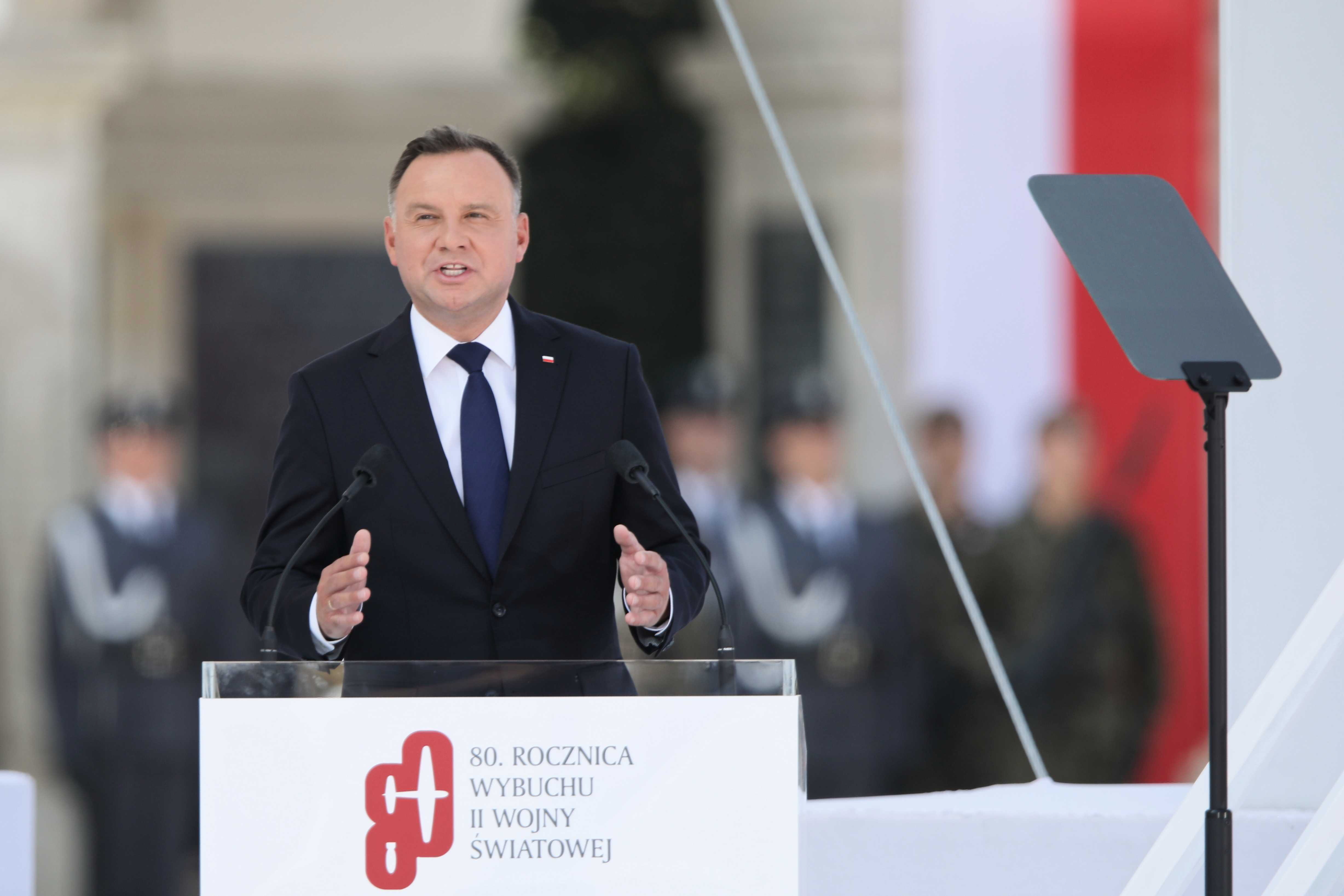 Earlier on Sunday Mateusz Morawiecki the prime minister, had attended a ceremony at Westerplatte near Gdańsk where the very first shots of the war were fired. Meanwhile, Mr Steinmeir, before travelling to Warsaw, had attended a memorial event in the small town of Wieluń in central Poland. 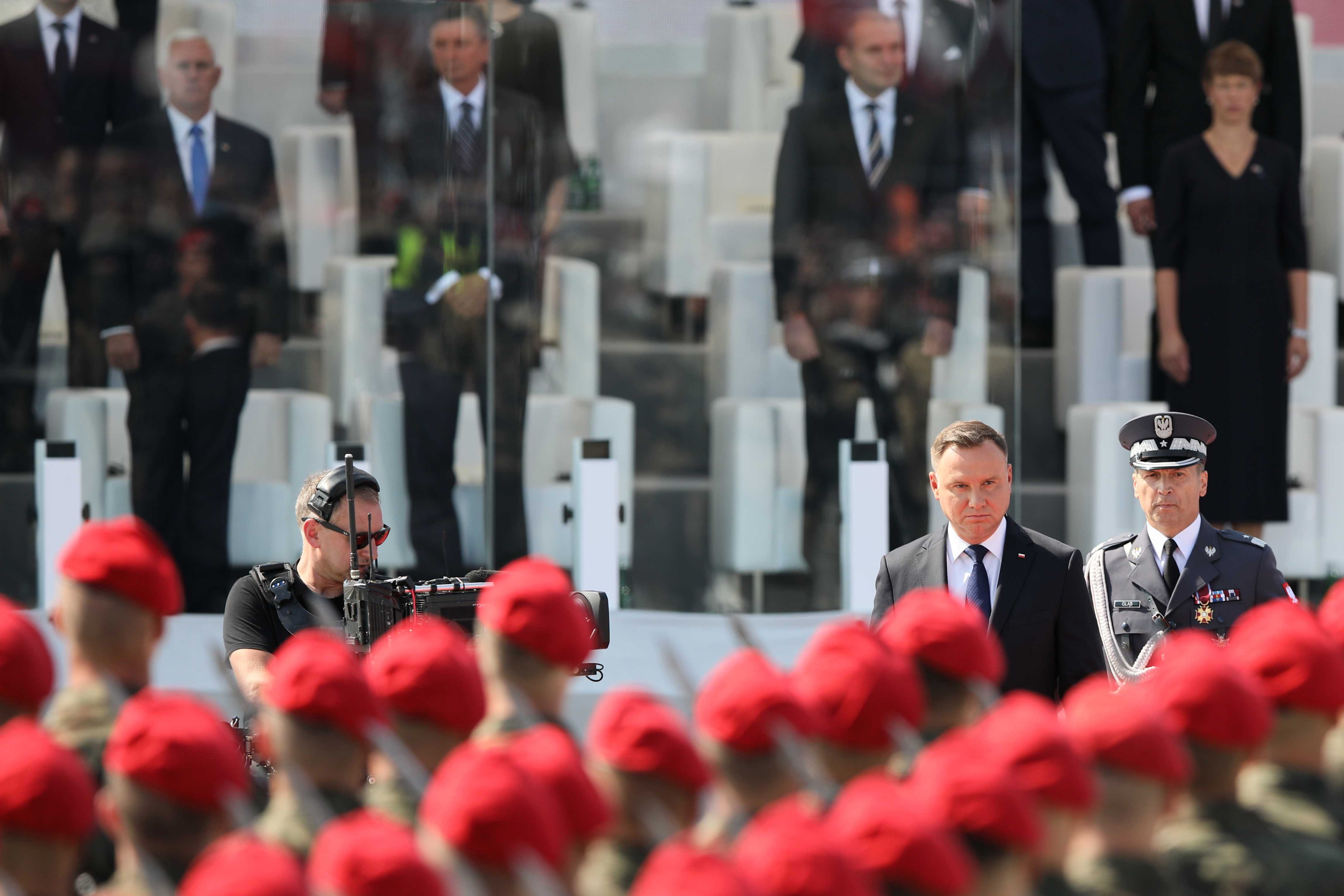 President Duda inspects the honour guard during the ceremonies.Leszek Szymański/PAP

The town was of no military significance but despite this in the early hours of September 1, 1939 the German air force launched the war’s first bombing raid on a civilian target, flattening 75 percent of it and leaving 1,200 dead. Speaking in Wieluń the German president asked for “forgiveness”.

In Warsaw the focus of attention was Plac Piłsudskiego in the city centre, which is also the site of the Tomb of the Unknown Soldier.

A wreath laying at the memorial in Westerplatte.Adam Warżawa/PAP

Taking to the rostrum Mr Duda praised those who had fought on the allied side in the war.

“Today I bow to all the heroes of the Second World War, especially to the heroes who are my compatriots, my fellow citizens,” he said. “To those who fell and to those who survived fighting for a free Poland, a free Europe, who fought for freedom: ours and yours, I bow to you. You are wonderful, and we thank you from the bottom of our hearts.” 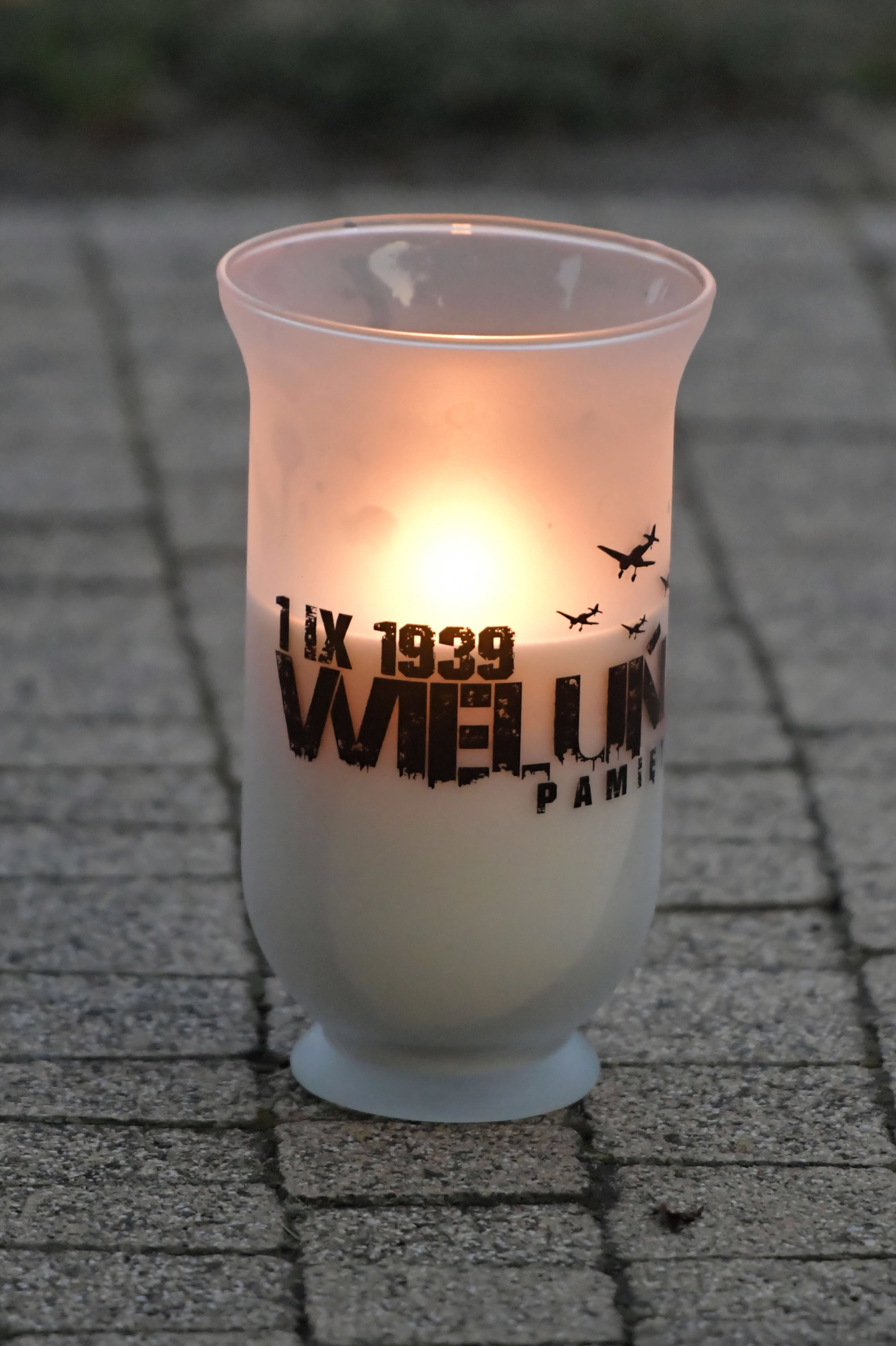 Ceremonies were also held in Wieluń, a small town that was obliterated by the German air force on the first day of the war.Grzegorz Michałowski/PAP

But the president also took the opportunity to state that the world faces danger if it fails to learn the lessons of the war.

“Humanity has probably not learnt enough lessons from that horrible experience,” he said at the beginning of his speech. “Because still in the world today, and not so long ago, we are facing ethnic cleansing and we are facing genocide. Now in this contemporary time. We saw it in not so long ago in the countries of the former Yugoslavia and we witnessed it in Rwanda. And that is the reason why we remember that such suffering should never happen again, and this is the reason why we have to act by drawing conclusions from the past.” 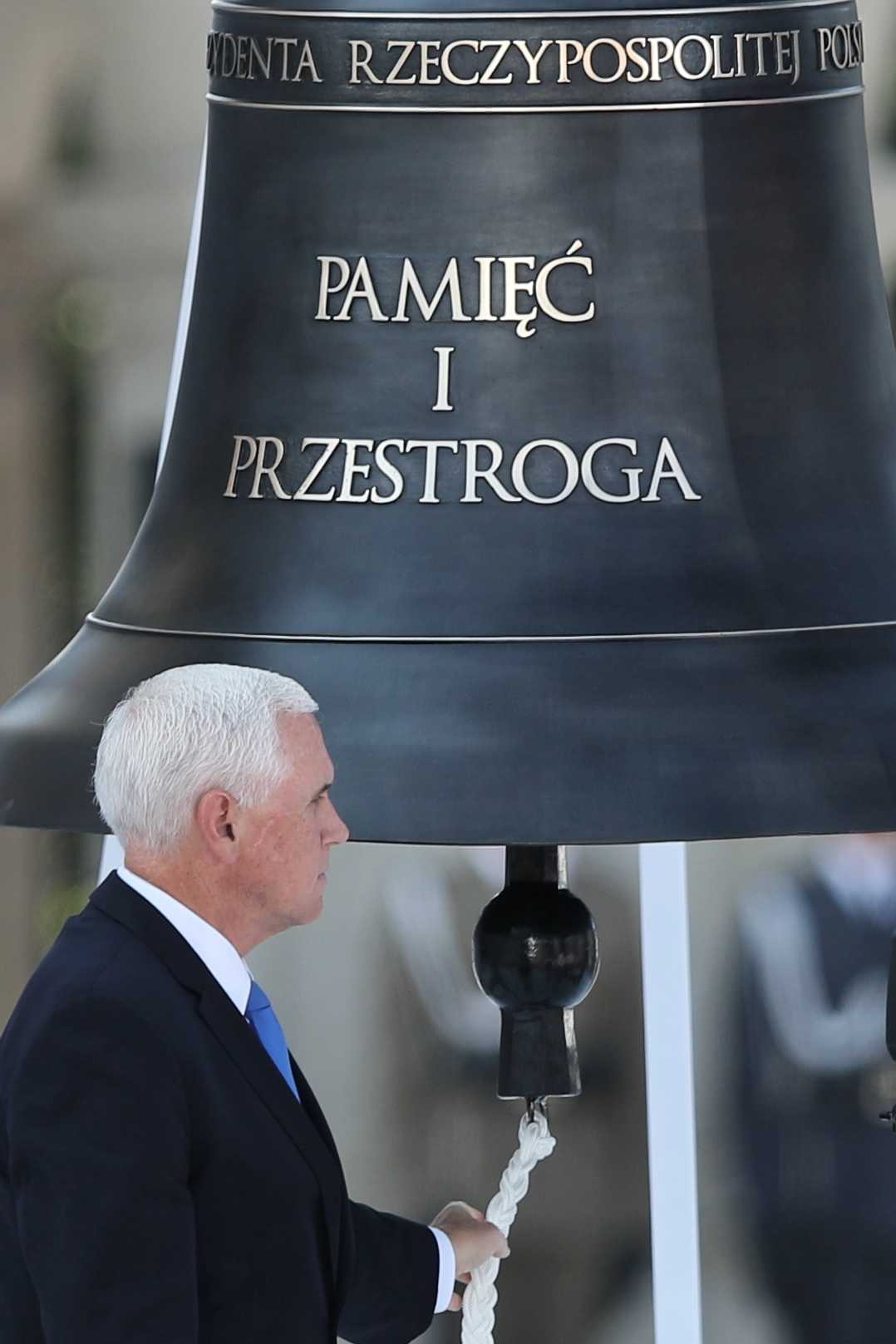 Mike Pence, the US vice president, said the Poles 'shone a light in the darkness and the darkness did not overcome.'Leszek Szymański/PAP

The president also referred to the recent behaviour of Russia in remarks that could well disturb feathers in Moscow already ruffled by the Polish government preferring not to extend an invitation to Vladimir Putin for the September-1 events.

He said that world has recently seen “the return of imperial trends” with borders being moved and land taken, and that the war taught us that this should be tolerated. 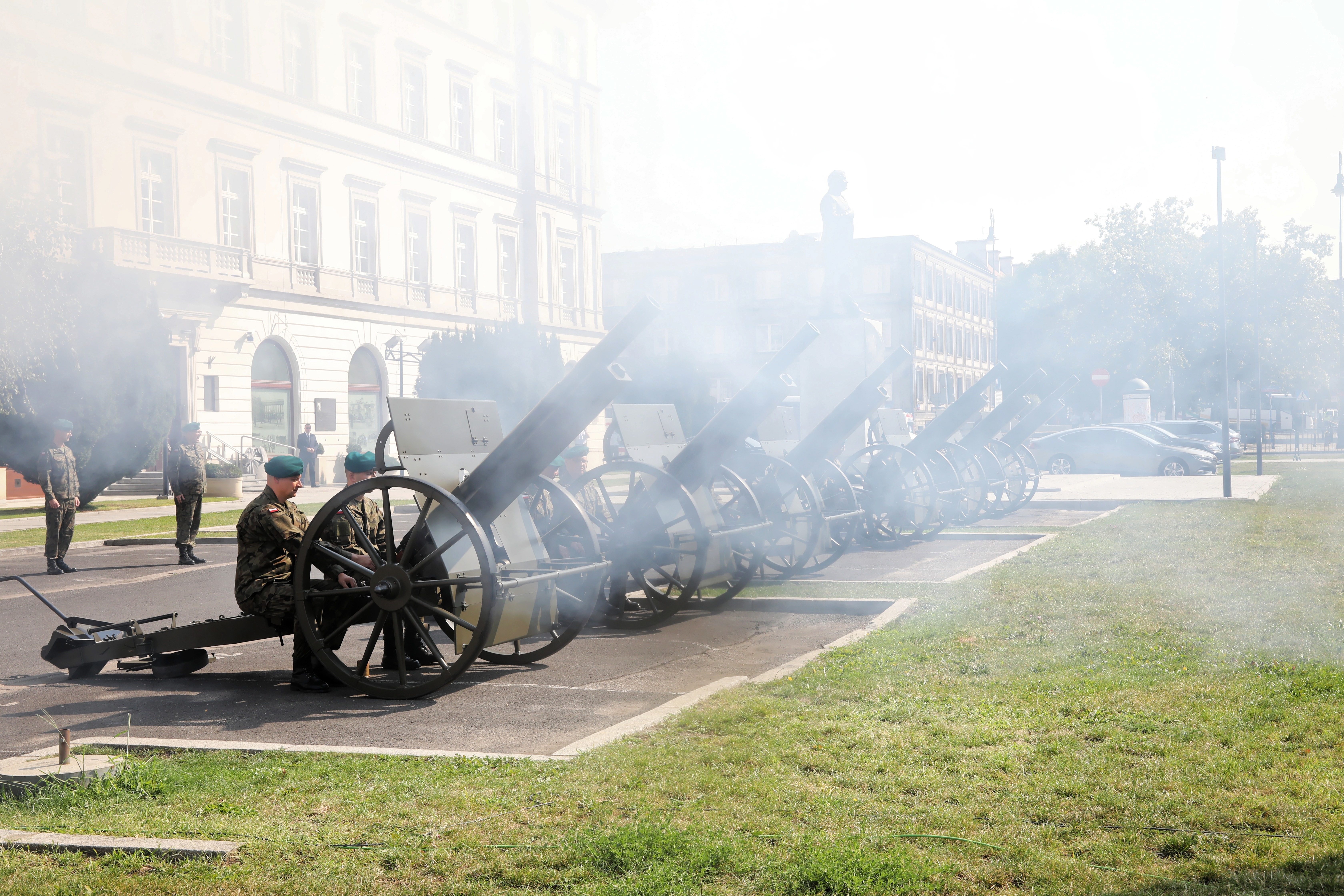 “The lessons for us is that we must not accept it as business as usual when things like that happen,” said the president. “There has to be sanctions and strong steps have to be taken. It has to be visible that any military aggression has to be met with a strong and powerful response.

“Business as usual and turning a blind eye is not a way to keep the peace,” he added. “It is a simple way to embolden those who are aggressive. Ladies and gentleman we know this is happening. In 2008 it was Georgia. In 2014 it was Ukraine. And today you see borders shifting and prisoners of war.  You know this is happening we must not accept this. The drama and tragedy of the Second World War should never be repeated.” 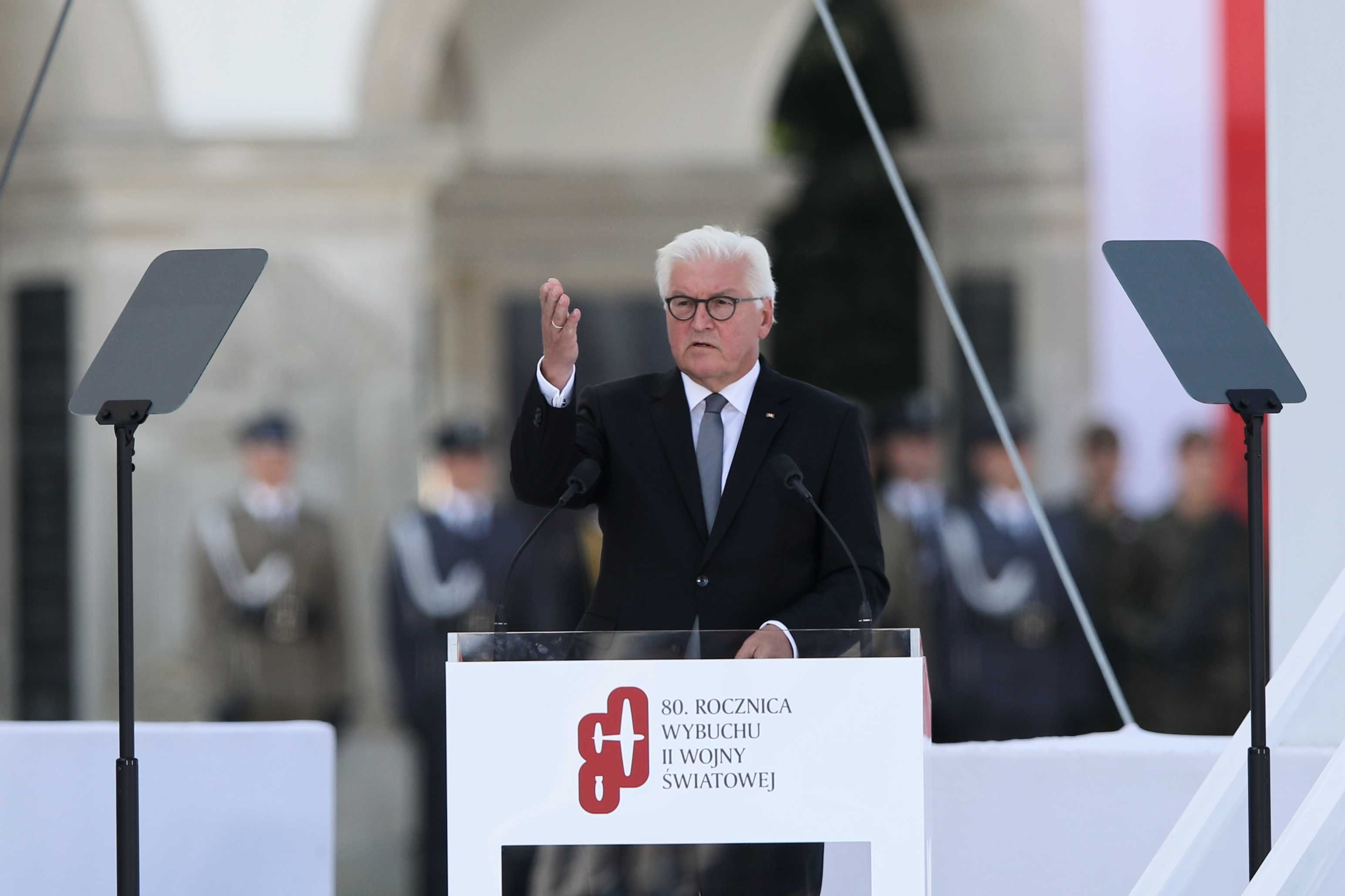 'This was a German crime,' said the German president. 'Its impact has a legacy that lasts forever.'Leszek Szymański/PAP

In his speech in Warsaw Mr Steinmeir accepted German responsibility for “unleashing a horrific war that cost the lives of millions of Poles”.

“This was a German crime,” he stated. “Its impact has a legacy that lasts forever. As Germans we accept it and pass it on [to the next generation]. We will not forget the wounds the Germans inflicted on Poland and the Poles. We will never forget.”

Mike Pence, who travelled to Poland after Donald Trump pulled out owing to imminent arrival of Hurricane Dorian over the US, praised “the courage of a great people”. 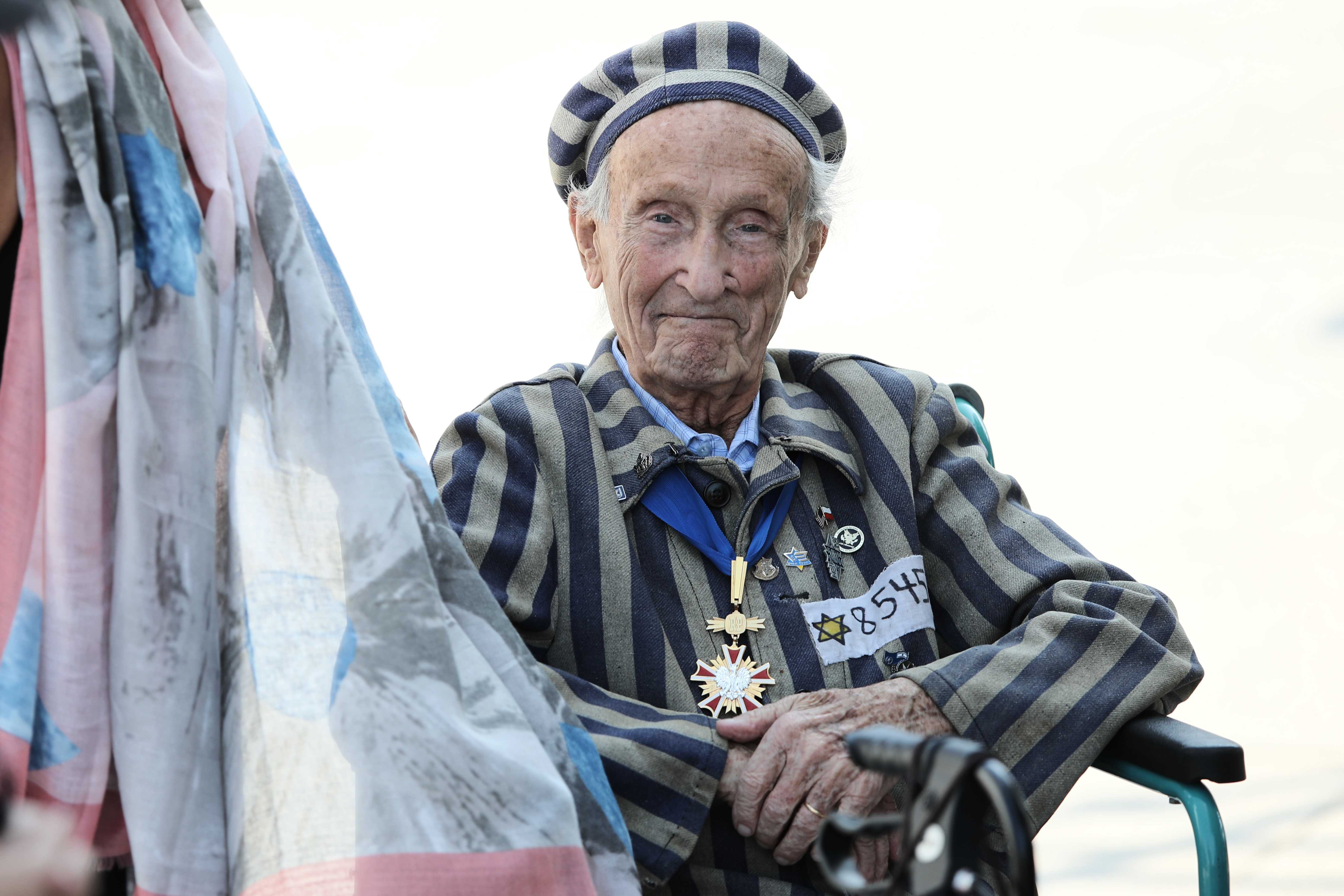 “Your light shone in the darkness and the darkness did not overcome it,” he said in praise of the Poles. “It would in time turn shattering defeat into glorious victory. Today we remember the long roll call of those who fought for freedom.”

The speeches were followed by a 21-gun salute and then the laying of flowers on the Tomb of the Unknown Soldier.