Like some of her previous films, it draws on real events to create a drama set in wartime and post-war Central Europe; in this case, Czechoslovakia.

Like these earlier films, “Charlatan” is set in mid-20th Century Europe, against the backdrop of totalitarianism.

Inspired by a true story, the film focuses on the life of Jan Mikolasek, a Czech healer who lived from 1887 to 1973, over several decades.

The film’s main focus is on the dark era of the ’50s, when the Communist regime put Mikolášek on trial following the death of President Antonín Zápotocký in 1957.ALŽBĚTA JUNGROVÁ/MARLENE FILM PRODUCTION

Although he was not a trained doctor, Mikolasek had a remarkable ability to diagnose illnesses and dedicated himself to helping the sick.

“From the moment I read the script I thought the story was quite strong, full of a certain mystery,” Holland said.

“This story has grown for several years,” she added. 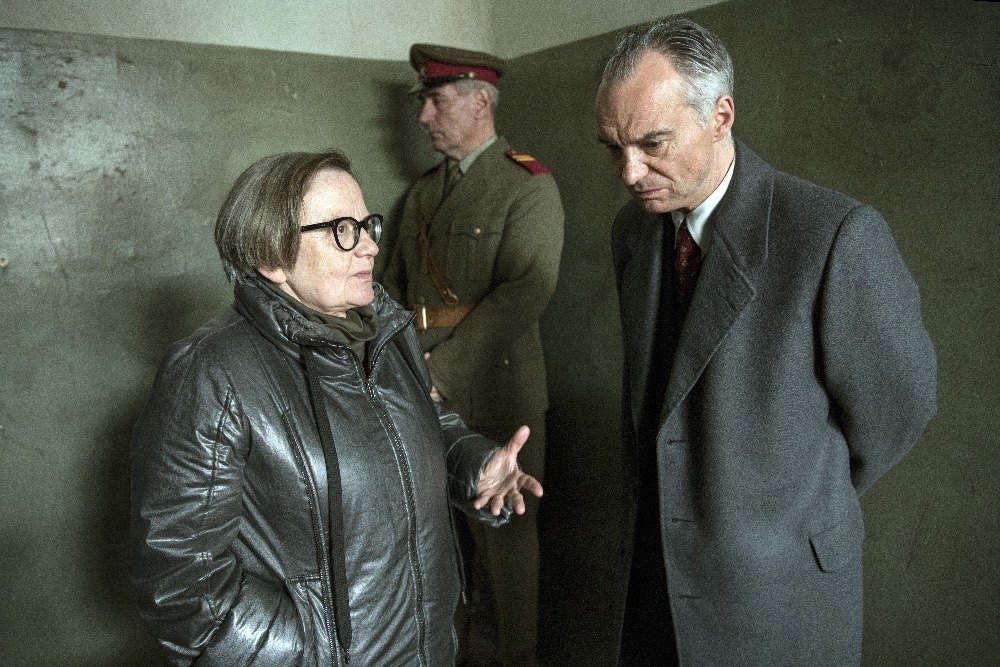 Director Agnieszka Holland pictured with the film’s main actor Ivan Trojan said: 'From the moment I read the script I thought the story was strong, full of a certain mystery.'ALŽBĚTA JUNGROVÁ/MARLENE FILM PRODUCTION

The film was shot this year in several locations in the Czech Republic, with the healer played by Czech actor Ivan Trojan. His son, Josef Trojan, plays Mikolasek as a younger man.

“People admired his abilities and unconventional nature, but often also did not accept it,” said Ivan Trojan, commenting on the character he portrays in the film.

Born in Warsaw in 1948, Holland is one of Poland’s best-known film directors abroad. 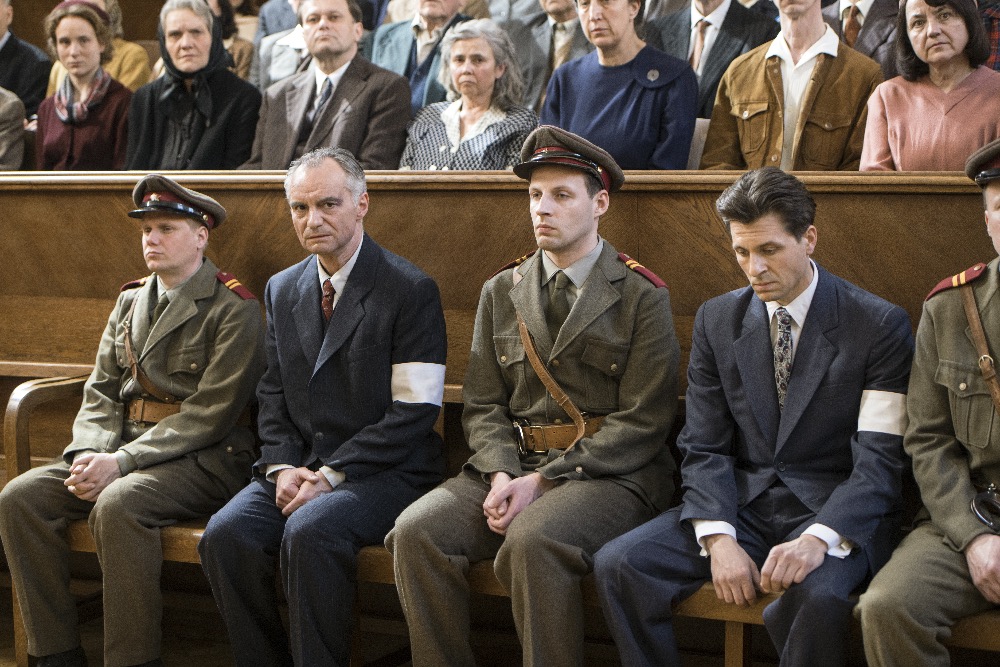 Charlatan is set in mid-20th Century Europe against the backdrop of totalitarianism.ALŽBĚTA JUNGROVÁ/MARLENE FILM PRODUCTION

Her films, directed over almost half a century, include “Europa, Europa” (1991) to “In Darkness” (2011), which was nominated for the Oscar for Best Foreign Language Film.

After secondary school in Warsaw, Holland studied at the Film and TV School of the Academy of Performing Arts in Prague, where she witnessed the Prague Spring of 1968. 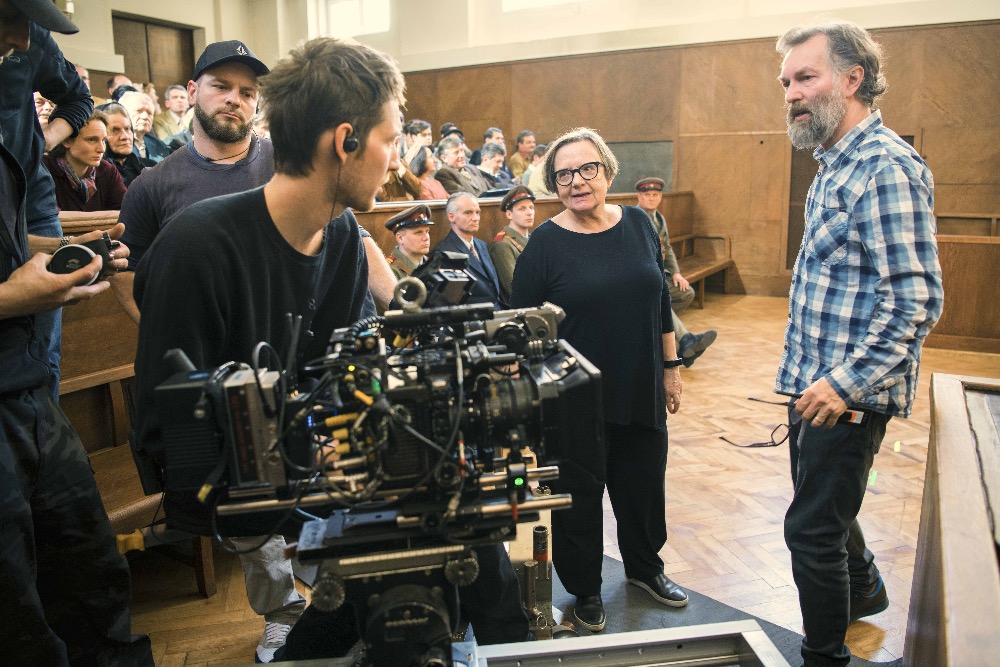 Agnieszka Holland, pictured here on the set of Charlatan is one of Poland’s best-known film directors abroad and has been making films for nearly 50 years. ALŽBĚTA JUNGROVÁ/MARLENE FILM PRODUCTION

Drawing on her knowledge of the country, she delved into Czech history in a previous work, the 2013 three-part miniseries “Burning Bush”, which was also based on real events.

It tells the story of Jan Palach, the Czech student who set himself on fire in 1969 in protest against the Soviet occupation of Czechoslovakia. 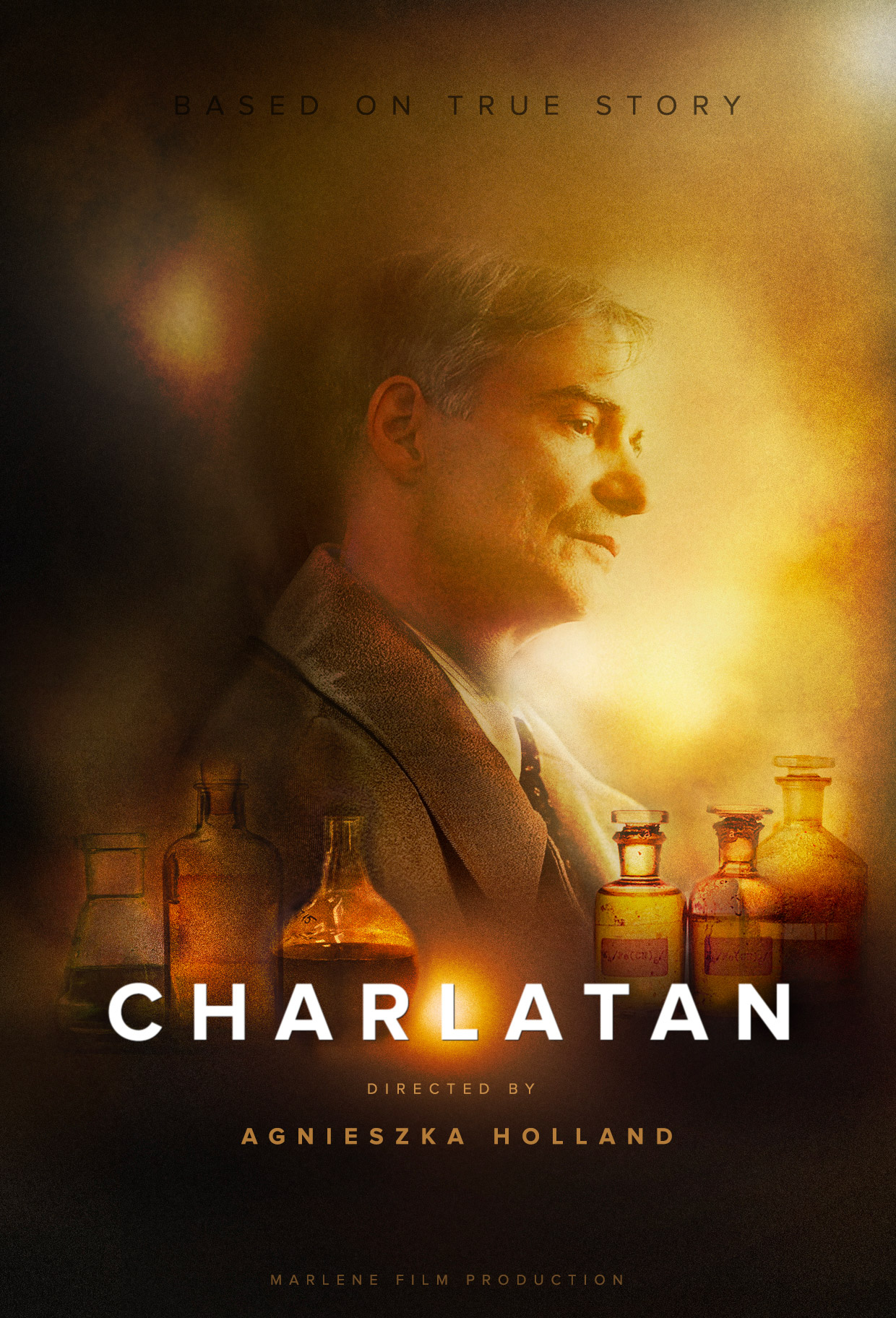 The film will premiere on 20 February, 2020.ALŽBĚTA JUNGROVÁ/MARLENE FILM PRODUCTION

The score for “Charlatan” will be composed by Polish composer Antoni Komasa-Lazarkiewicz, who created the score for “In Darkness” and Holland’s most recent film, “Mr Jones”.