Poznań scientists come up with prototype for new coronavirus testing

The prototype for a coronavirus test which will be used to support a local Sanitary and Epidemiological station has been developed by scientists in Poznań.

Based entirely on reagents used by the Institute, or of Polish production, the tests will be able to isolate and detect the virus. 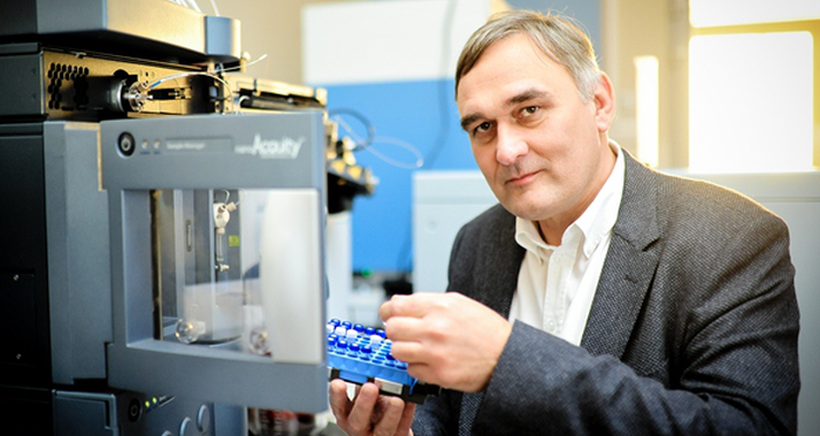 With the number of people quarantined and in need of testing for coronavirus, director of the Polish Academy of Sciences’ Bioorganic Chemistry Institute in Poznań, Professor Marek Figlerowicz, said they were using equipment usually dedicated to research and repurpose it as additional diagnostic centres.

Professor Figlerowicz said: “In just a few hours following the meeting, we set up five posts at the Institute to carry out this type of research and on the same day, we did 180 tests.

“What's more, by doing these tests within two days, we arrived at the conclusion that in case of problems, we would be able to produce such tests in larger quantities, with the participation of two Polish companies.” 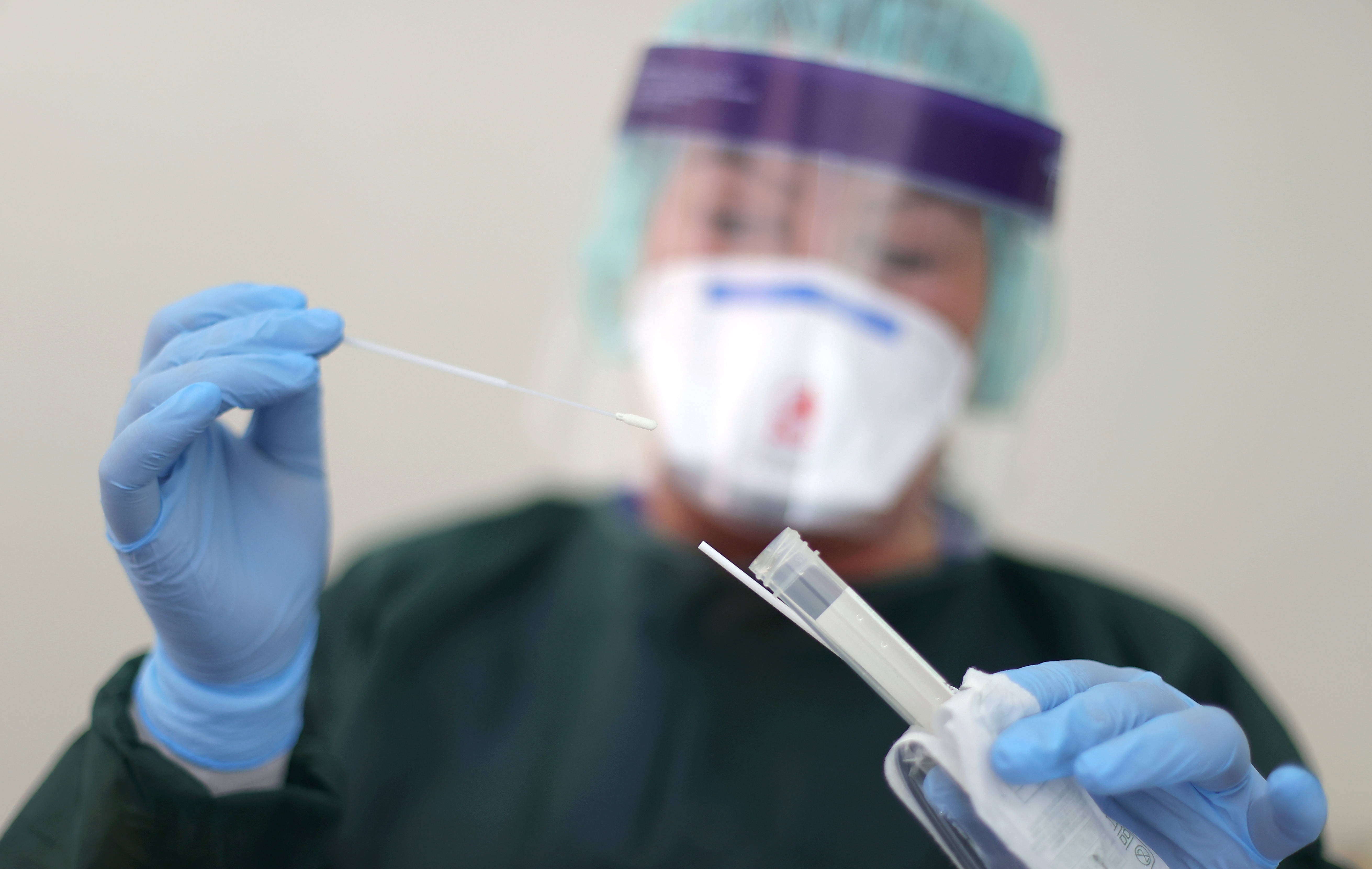 Currently, 180 tests are carried out per day, though the number may be increased to 270.Friedemann Vogel/PAP/EPA

The Polish Academy of Sciences’ laboratories have the same safety class (BSL II) as those of the Sanitary Service. The tests are performed by the Institute’s researchers and Ph.D. students, who have experience in this kind of analyses.

Within the framework of the "viral support group", 40 people work in shifts. Currently, 180 tests are carried out per day, though the number may be increased to 270.

Figlerowicz said: "Our test is made from elements that are universal and easily accessible. We found a Polish company that is able to provide these elements," said the director. Talks are underway for producing 20,000 tests. 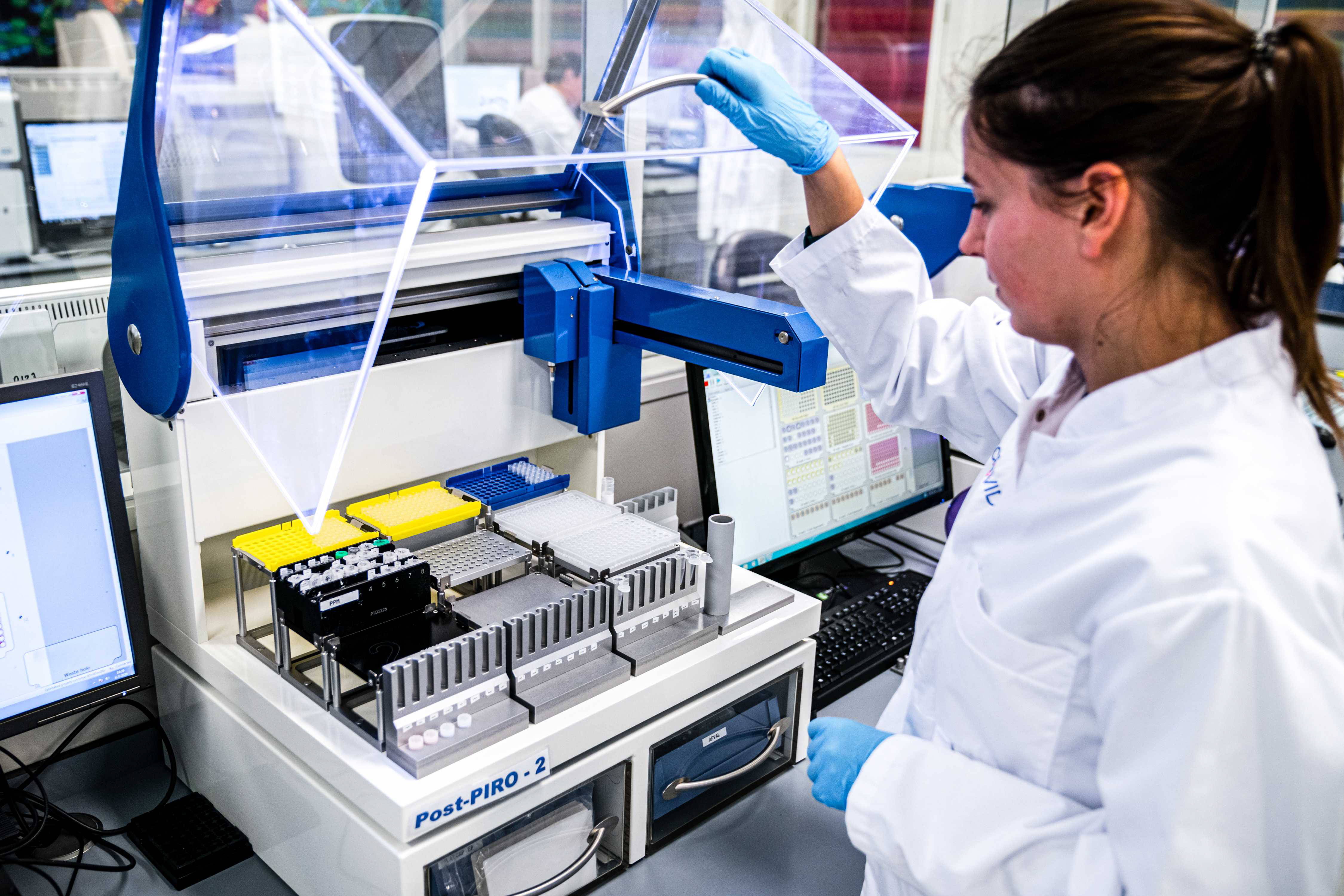 Scientists have begun using equipment usually dedicated to research and to repurpose it as additional diagnostic centres.Rob Engelaar/PAP/EPA

"The core, the so-called TaqMan probes, which are used to specifically find these viral genomes and confirm that they are there – we’re able to produce them in the Institute in any quantities if necessary. But we need more resources for that.

“Everything we have done so far, all these diagnostic tests, as well as this prototype test, we have done as volunteers without any external support.”

Meanwhile a molecular test for the SARS-CoV-2 coronavirus capable of conducting up to 1,000 tests a day was made available from Friday by Warsaw Genomics, a Polish company specialising in genetic research.

Warsaw Genomics co-owner Dr Anna Wójcicka said the company was taking every effort to make its molecular testing facilities available, as well as its expertise and modern laboratory. Testing will be conducted in line with World Health Organisation (WHO) guidelines. 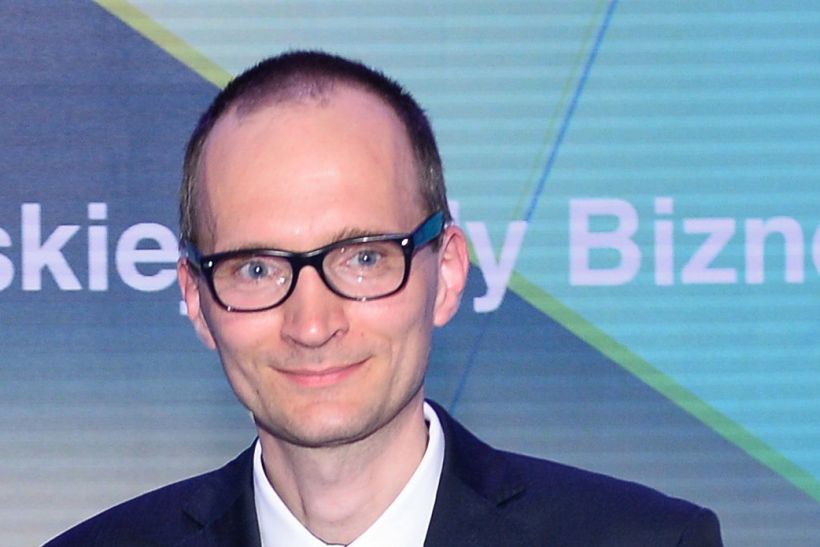 "An effective start of diagnostic tests by hospitals and medical centres was made possible through effective cooperation with the Ministry of Health and the engagement and cooperation with companies representing various economic sectors," said Prof. Krystian Jażdżewski, the company co-owner.  Archiwum Kmieciński/PAP

The initiative has been joined by Bank PKO BP, Deloitte and ANG Spółdzielnia, among other companies, which have decided to earmark financial resources to buy tests and transfer them to hospitals and medical centres.

Warsaw Genomics said all companies joining the initiative would gain the opportunity to buy tests for their own staff, though tests for hospitals and clinics would take priority.