One of Europe’s most wanted gangsters has been arrested after police raided an apartment in Poland.

Hungarian mobster Zoltan Plank was seized by a specialist police unit in Poznań called the ‘Head Hunters’ after they received a tip off from ENFAST, the European Network on Fugitive Active Search Teams.

Police spokesman Mariusz Ciarka said officers stormed the apartment in the town of Kepno Wednesday evening where they found the 54-year-old. 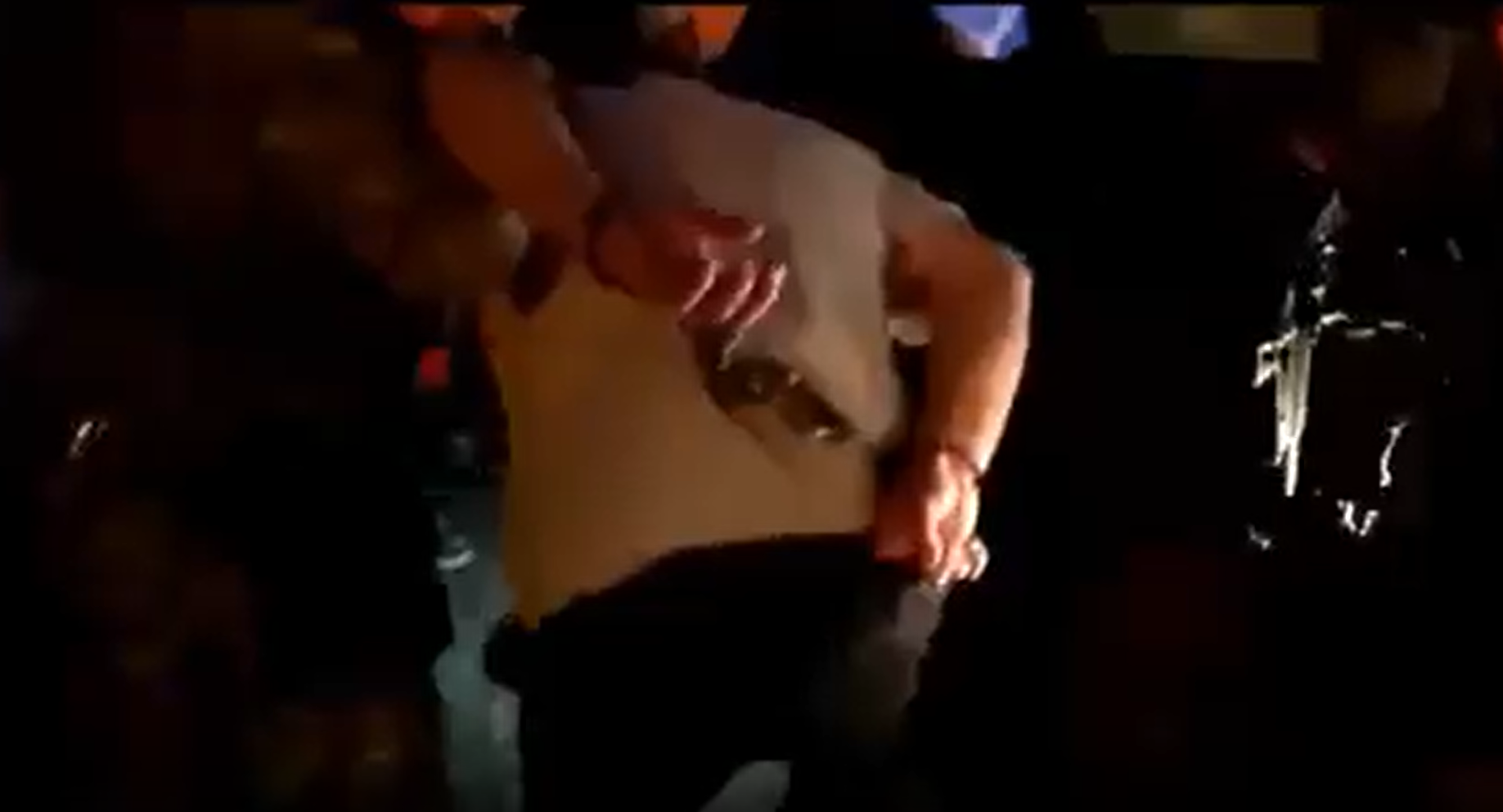 Plank was found hiding in an apartment in the town of Kepno after police received a tip off.Police materials

On the run for eight years, Plank is wanted for a string of organized crimes including hiring two hitmen in 2014 to murder a business associate.

The assassins stabbed the man repeatedly and left him for dead, although he survived.

Plank was later accused of holding up Chinese tourists while pretending to be a police officer. 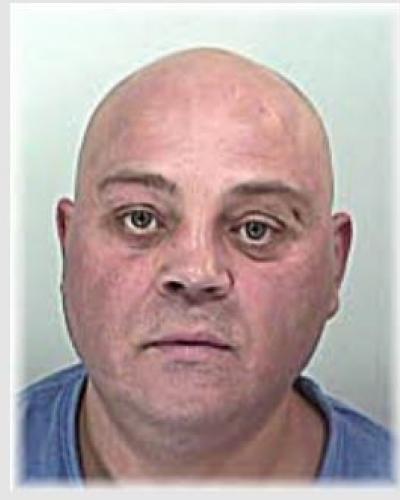 On the run for eight years, Plank was wanted for among other things ordering a hit on a former business partner.Police materials

Opening fire using a machine gun to stop several people who attempted to follow them by car, Plank and his gang got away with an estimated €1.28 million.

‘The moment his true identity was confirmed, they prepared the arrest operation," Ciark 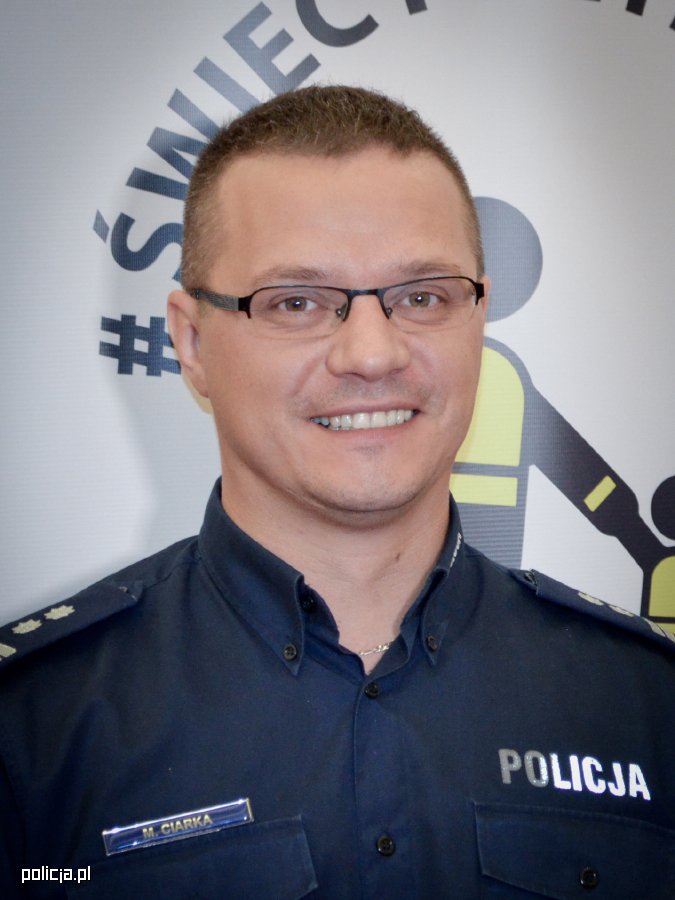 Inspector Mariusz Ciarka said that the 54-year-old is one of the most sought after criminals in Hungary and Europe.Police materials

“Police seized the man, who had lived there for some time. He had used false personal data.

‘At the most opportune moment, counter-terrorist police stepped into action.

‘The fugitive will now remain under Polish arrest awaiting extradition to Hungary.’