In response to the worsening drought, a trio of Polish designers and architects have created unique city watering system.

The unassuming water tubes which perform three functions - storing rainwater, sprinkling and protecting plants - were made for the city of Lublin, which was looking for a functional way to fight the plague of drivers parking on lawns. 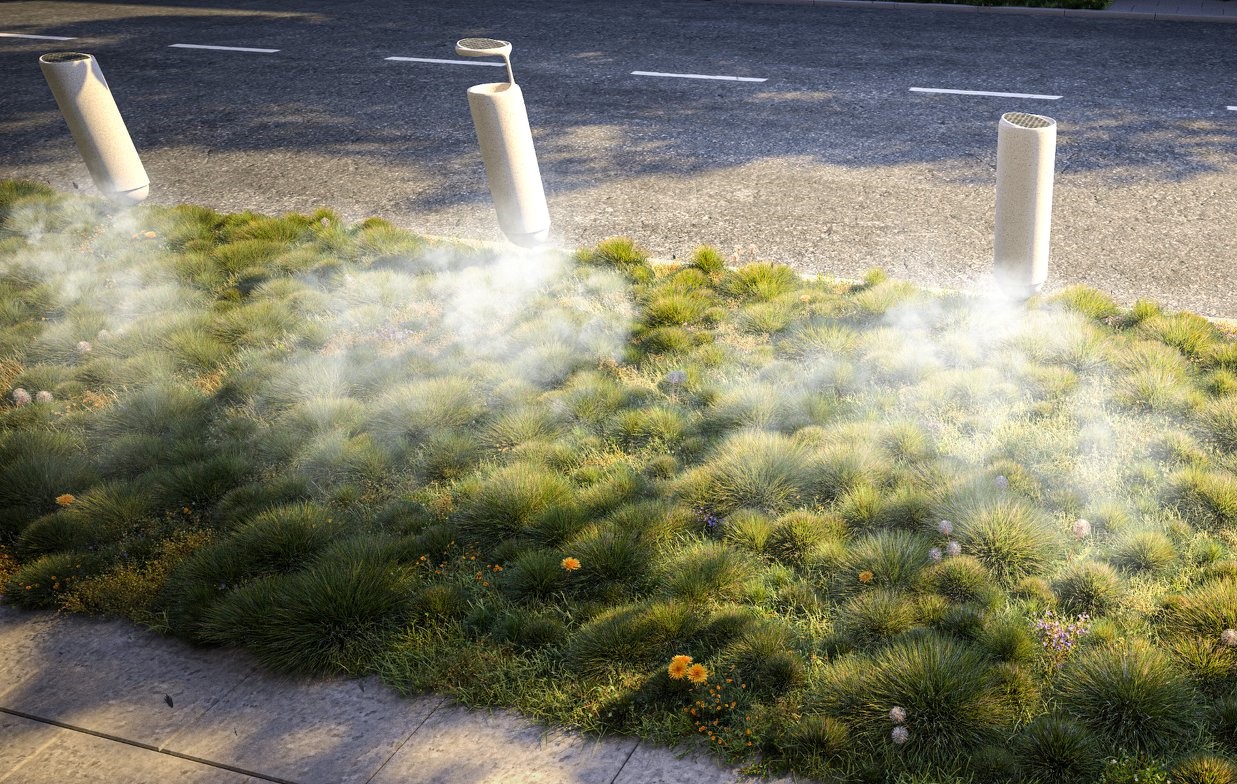 Named PARO, the bollards are built from two overlapping cylinders attached to the ground.Gąska Studio

But unlike their metal or concrete equivalents, the Gąska Studio bollards named PARO are built from two overlapping cylinders attached to the ground.

The architects said: “The tank made like this allows for the collection and retention of rainwater. Using a simple ultrasonic evaporator, the collected water is turned into steam, released and then evenly distributed.

“Cyclical activation of the device allows regular moistening of the lawn, creating a favourable biotope and an interesting visual phenomenon. 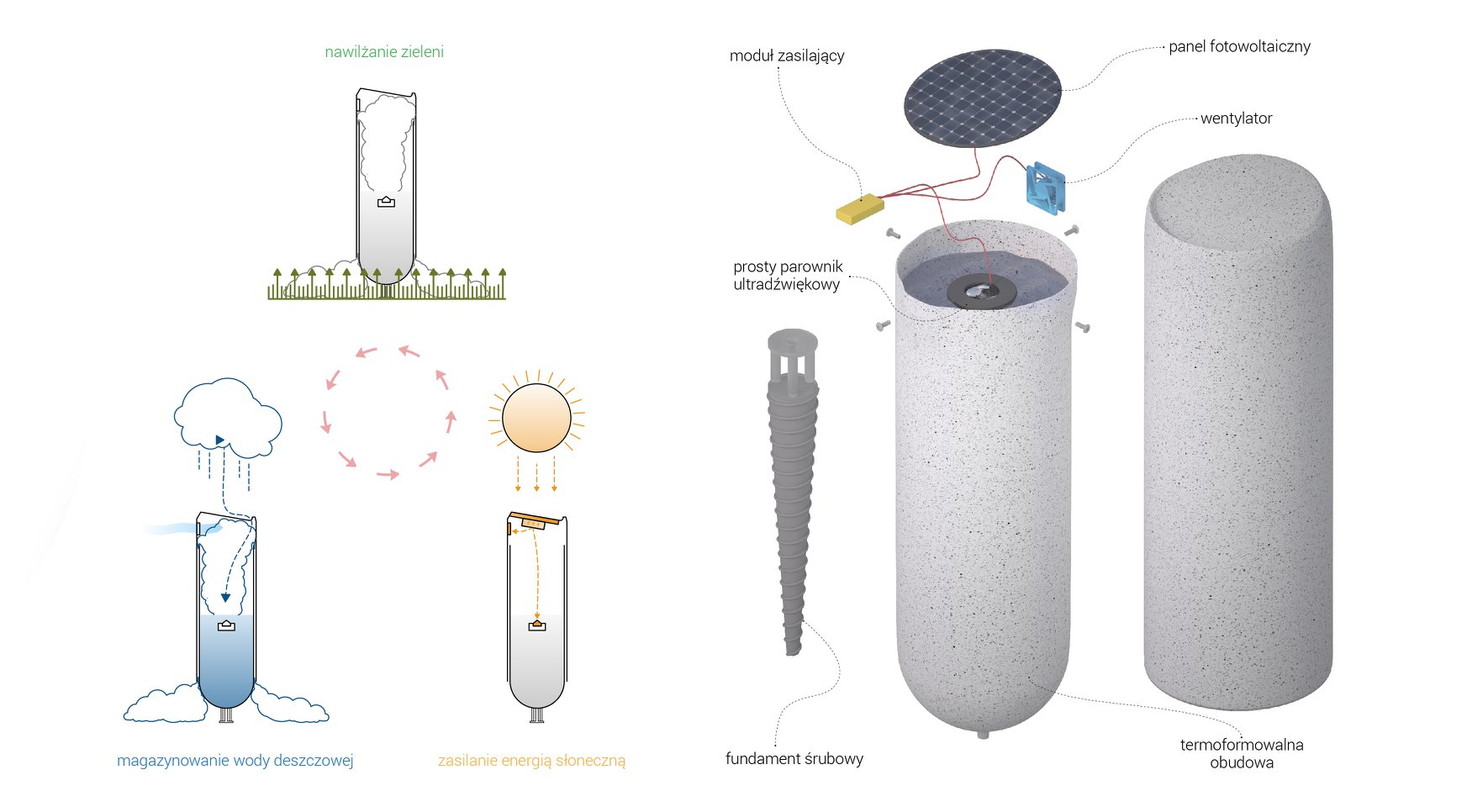 The street bollards from Poznań-based Gąska Studio collect and retain rainwater which is then turned into steam by using a simple ultrasonic evaporator, and then released and evenly distributed.Gąska Studio

“The entire process is powered by a small photovoltaic panel placed on top of the object.”

Their hope is not only to find a new application for a commonly used object, but also to protect the environment on a micro scale. 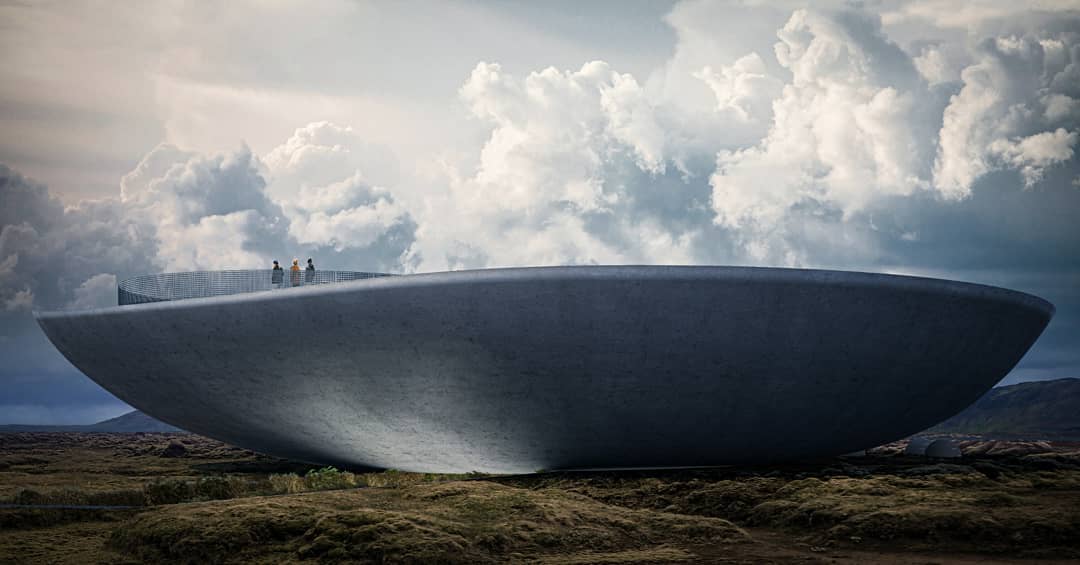 In December last year, the team received an honourable mention in the Bee Breeders competition for their design for the Iceland Volcano Museum.Gąska Studio

The creators said: “PARO was developed in different forms, creating a collection of urban furniture with different functions.

“The designed elements meet the main objectives of greenery protection, with the additional features of a city object that can provoke various social interactions.” 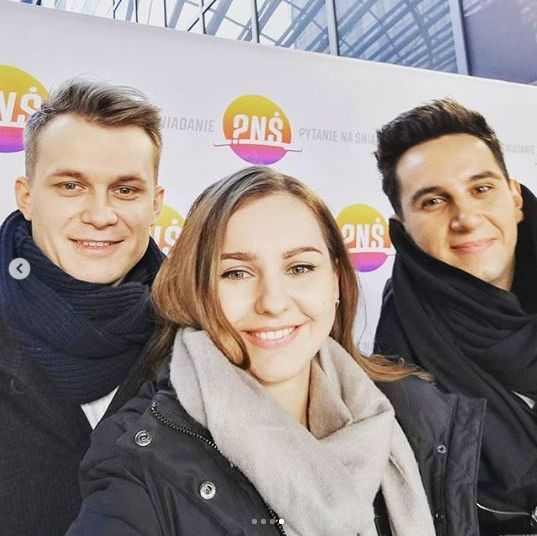 The creative force behind the idea is Marta Sowińska-Gąska, Łukasz Gąska and Michał Gawron (R).gsarchitektura/Instagram

In December last year, they received an honourable mention in the Bee Breeders competition for the Iceland Volcano Museum.

Located near the Hverfjall volcano in Iceland's Dimmuborgir region, the museum is planned to be a multi-purpose exhibition hall and a visitors’ centre for people trekking to one of the largest craters in the world.

Gąska Studio’s proposition was recognized among dozens of other ideas.