An award-winning Polish drama is to get its UK and Ireland cinematic release after being delayed for over a year due to COVID. 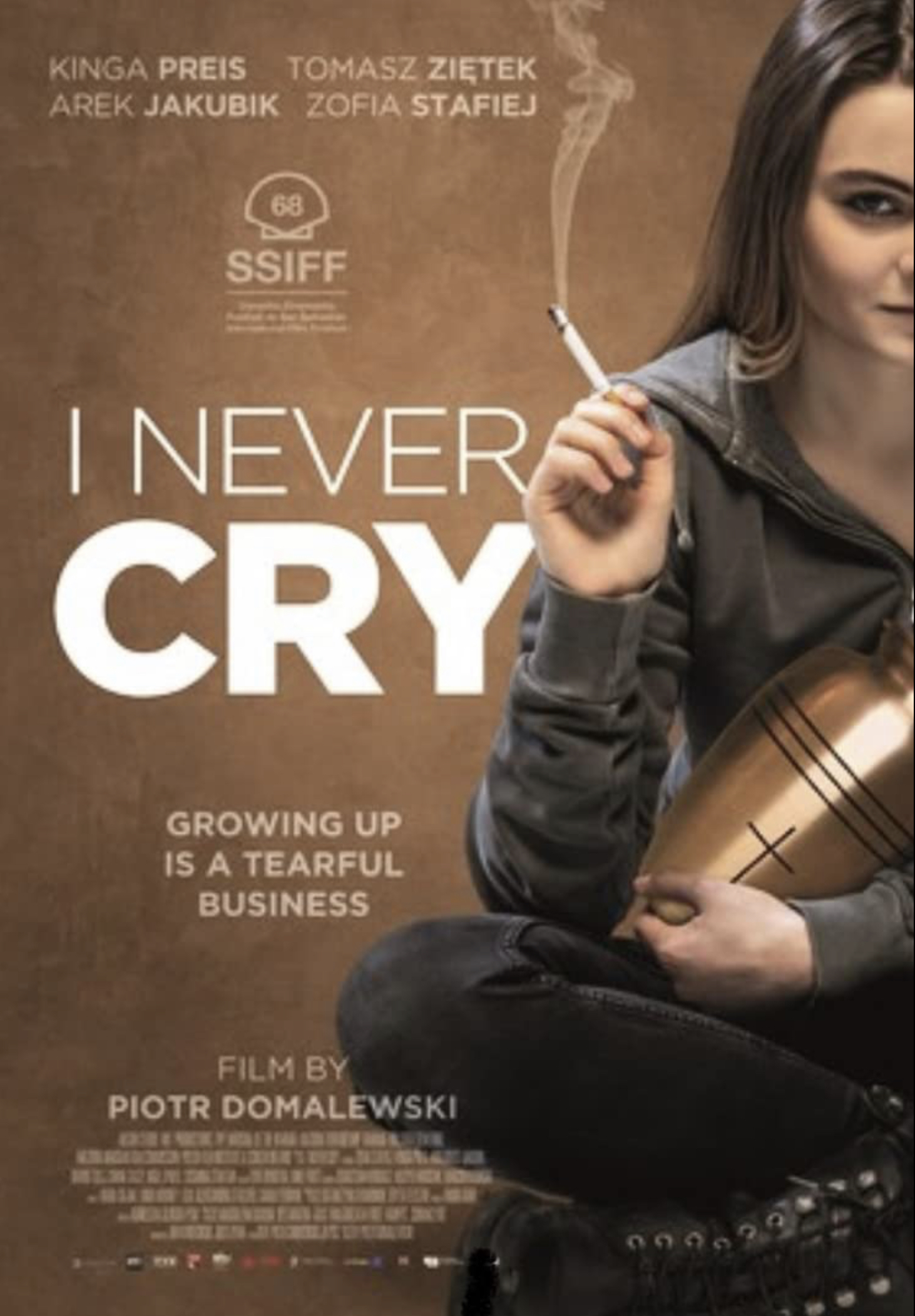 Travelling to Ireland to return the body of her estranged father after he is killed working on a construction site, Ola played by 22-year-old Zofia Stafiej, is forced into navigating foreign bureaucracy and finding herself along the way.

A coming of age story about a 17 year old who is thrust into adulthood, Ola discovers that her biggest unrealised dream was getting to know her father.

Director Domalewski told Cineuropa: “I don’t really pick a subject or a story; I focus on a theme.

“And in this case it was the theme of looking for a lost bond with an estranged parent.

“It seemed to me that the story of the ‘Euro-orphans’ fitted perfectly here.” 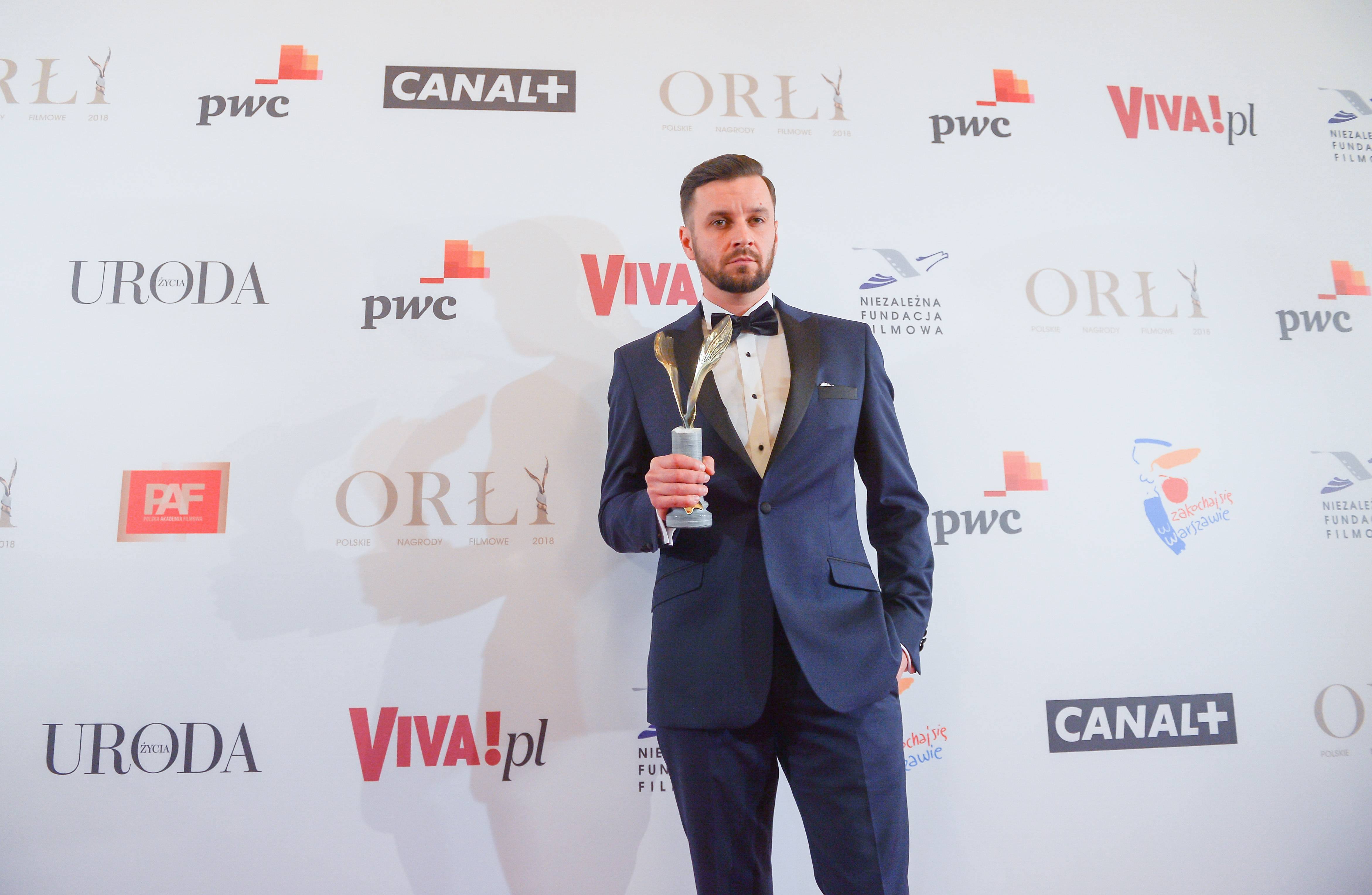 Director Piotr Domalewski picked up a string of awards for his first film ‘Silent Night’.Stach Leszczyński/PAP

He added that he drew on his own experiences while making the film, saying: “I have four sisters, and I watched them struggle with the same thing, although our dad was in Poland but he had three jobs in order to support the family. 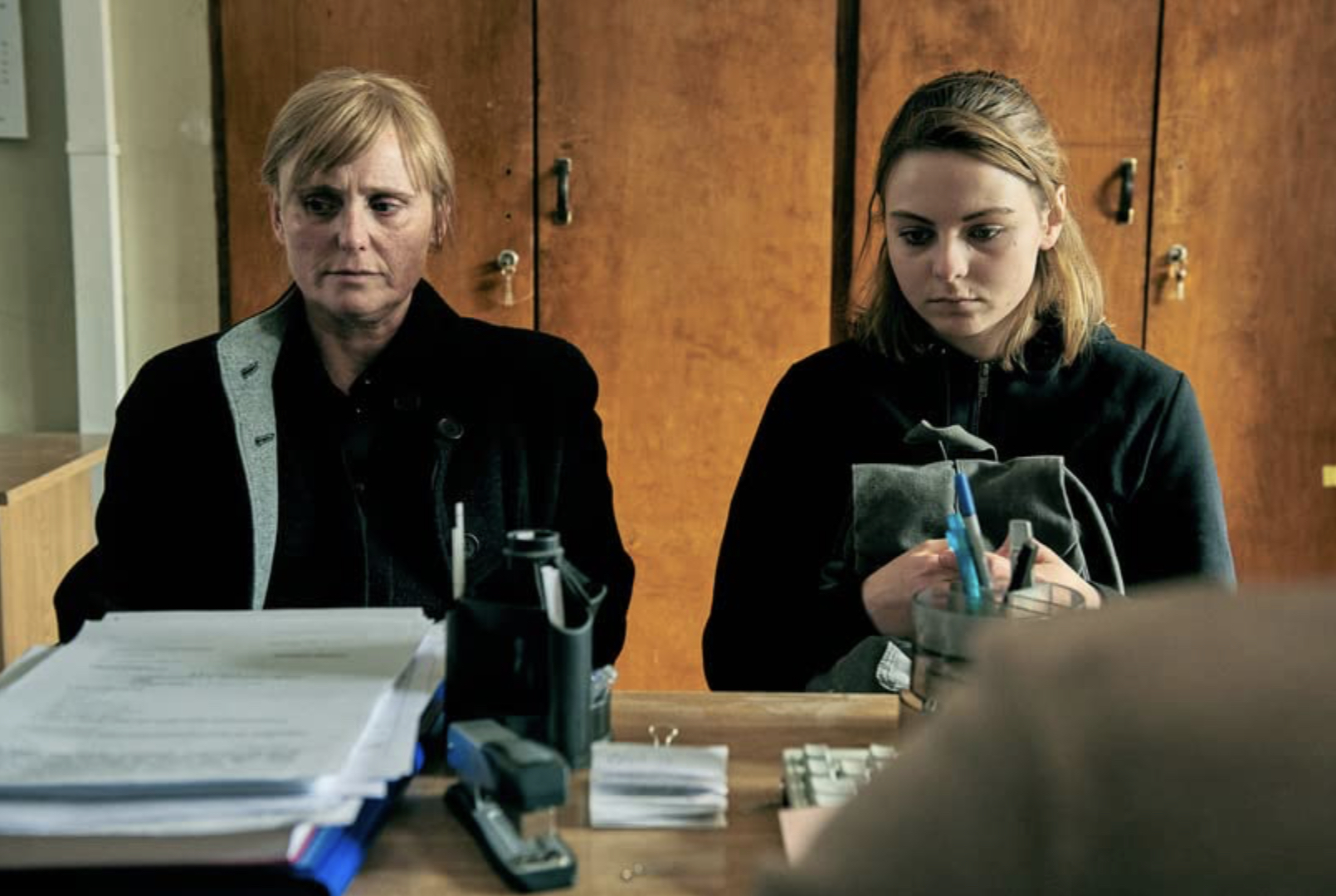 A coming of age story about a 17 year old who is thrust into adulthood, Ola discovers that her biggest unrealised dream was getting to know her father. Press materials

This will be Domalewski’s second full-length feature. His first ‘Silent Night’ in 2018 won five awards and he was also heavily involved with the international Netflix hit series Sexify, which features three strong but troubled female lead characters.

‘I Never Cry’ has so far picked up awards and nominations in Spain, Italy, India, Serbia, Belgium, Ireland and Poland.

Poland has sent to Ukraine all committed weapons - German daily