Powerful Irish play retells the story of WWII heroines, their bravery and their fate

An Irish drama group is retelling the story of heroines of the Second World War, including that of Polish resistance fighter Maria Eugenia Jasińska.

The play by the Smashing Times Theatre and Film Company in Dublin, entitled ‘The Woman is Present: Women’s Stories of WWII’, creatively reimagines crucial moments in the lives of the women from Ireland, Germany, Spain and Poland.

Directed by Mary Moynihan and Bairbre Ni Chaoimh, the writers Mary Moynihan, Deirdre Kinahan, Fiona Bawn Thompson and Paul Kennedy chose to represent a broad spectrum of experiences and tragedies from both sides.

The play features Irish Mary Elms and Ettie Steinberg, the former being the first person in Ireland to be named Righteous Among Nations, the latter a victim of Auschwitz;  Germany’s Marta Hillers, who in her autobiography ‘A Woman in Berlin’ recalls the horrors, rape and abuse the German women went through during the last days of the war, after the Red Army took Berlin; two Spanish freedom fighters and activists, who opposed fascism - Neus Català Pallejà and Dolores Ibárruri – and finally Maria Eugenia Jasińska a Polish soldier. 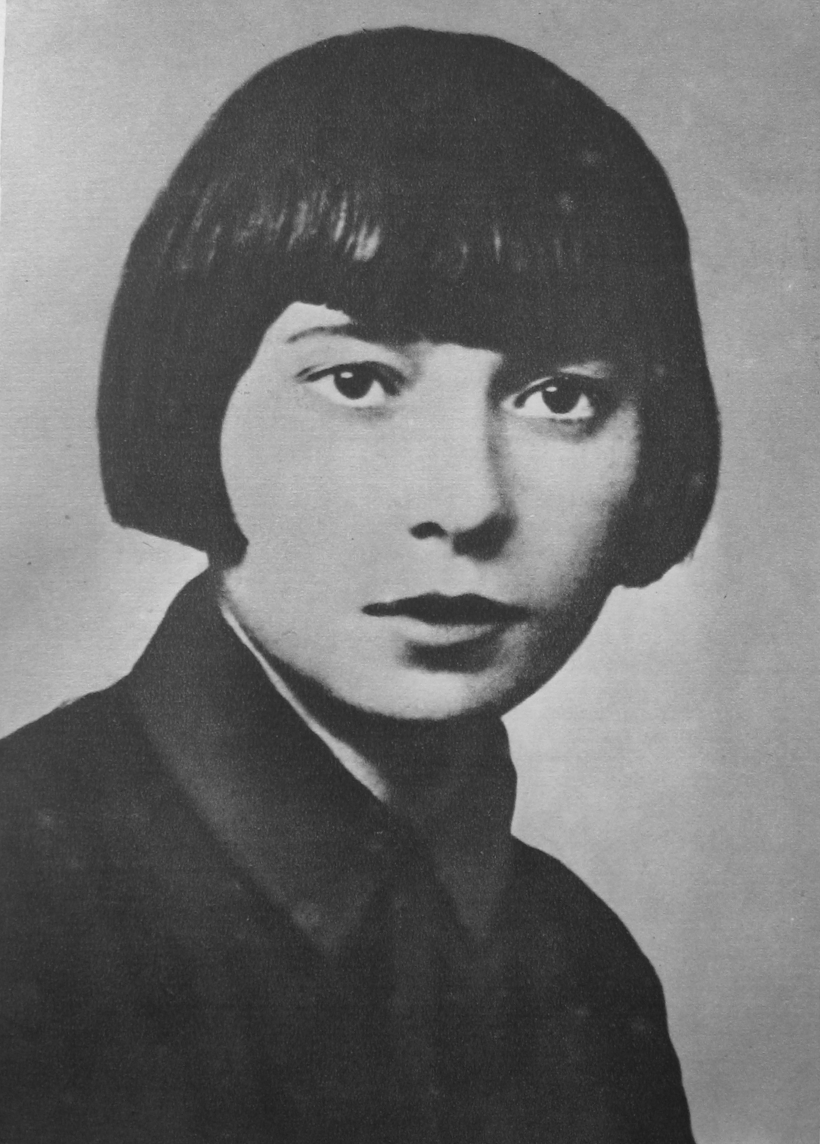 The woman they could not break: Despite being tortured by the Gestapo for over a year, Polish resistance fighter and AK soldier Maria Eugenia Jasińska refused to reveal any information. Public domain

Maria Eugenia Jasińska was a hero of the Polish Home Army during World War II. A scout in her youth and later a pharmacist, following the outbreak of war she worked at the ‘Under the Swan” (Pod Łabędziem) pharmacy in Łódź. Under the watchful eye of her German boss, she managed to smuggle out medicine for those in need, falsify documents for resistance fighters and aid in getting people out of the occupied Poland. 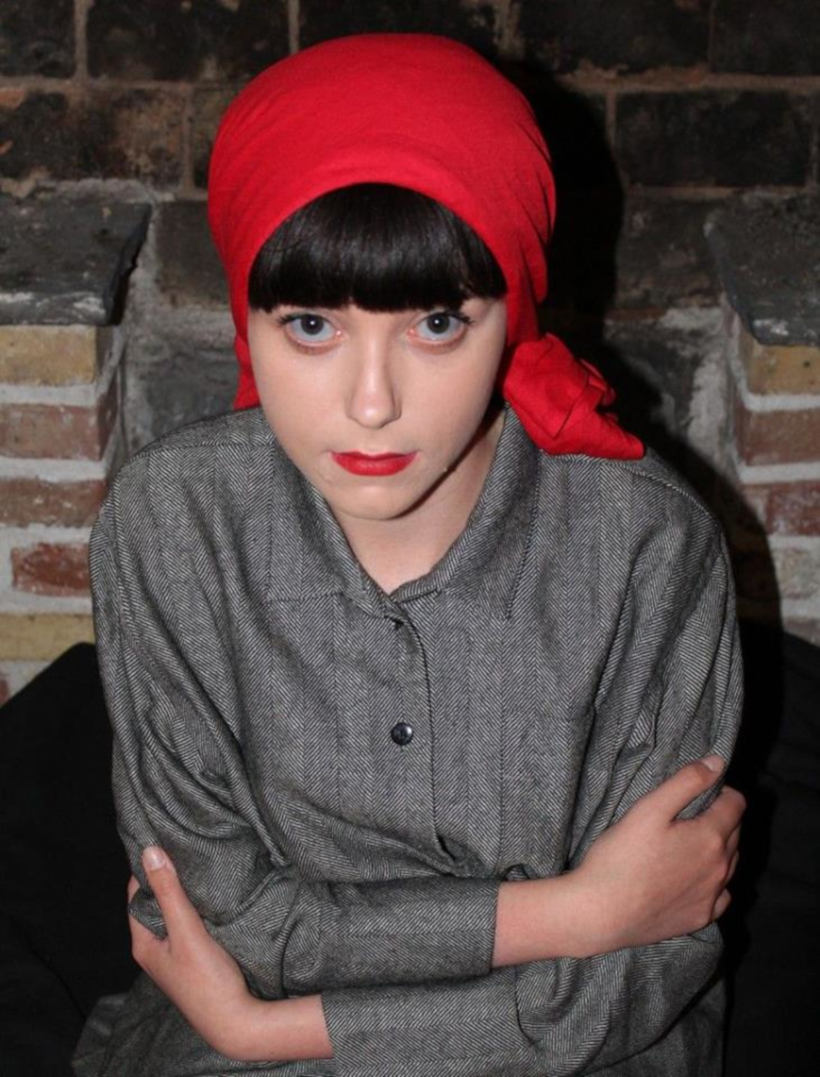 All the women portrayed in the play stood up against fascism and totalitarianism and refused to accept oppression.Smashing Times Theatre and Film Company/Facebook

She was arrested in 1942, during an operation to smuggle three British officers who had escaped from a POW camp to the west.

Despite suffering a year of torture at the hands of the Gestapo, she refused to reveal any information.

Consequently, she was sentenced to death by hanging. Her body was never found.

The Irish Theatre’s play has already been shown in Germany, Ireland and Northern Ireland. 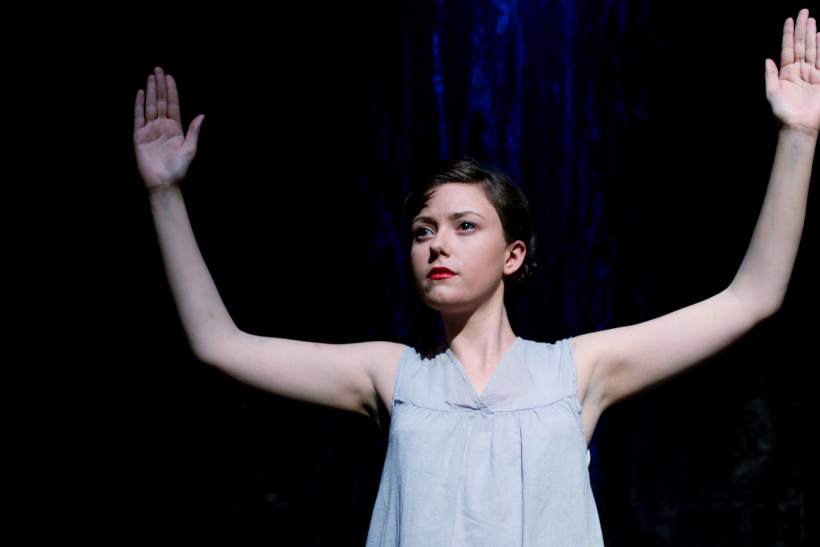 The play has been receiving critical acclaim from international audiences with some saying the performances were so powerful they were moved to tears. Smashing Times Theatre and Film Company/Facebook

Each performance is followed by a discussion with the audience, giving them a chance to relive the experience, share their reflections and opinions.

The discussions are often joined by invited guest speakers.