A unique mixed media art exhibition focusing on visualising the forgotten stories of Polish women during WWII who later settled in the UK has opened in London.

Entitled ‘Forgotten Force: Art and Memory’ and created by artist Zofia Wyszomirska-Noga, the collages, sketches and paintings are a poignant artistic interpretation of an oral history project completed earlier this year by the Piłsudski Institute in which six Polish women recalled their wartime memories and their later lives as refugees.

One of the women involved and who turned up to exhibition’s opening was Irena Godyń. 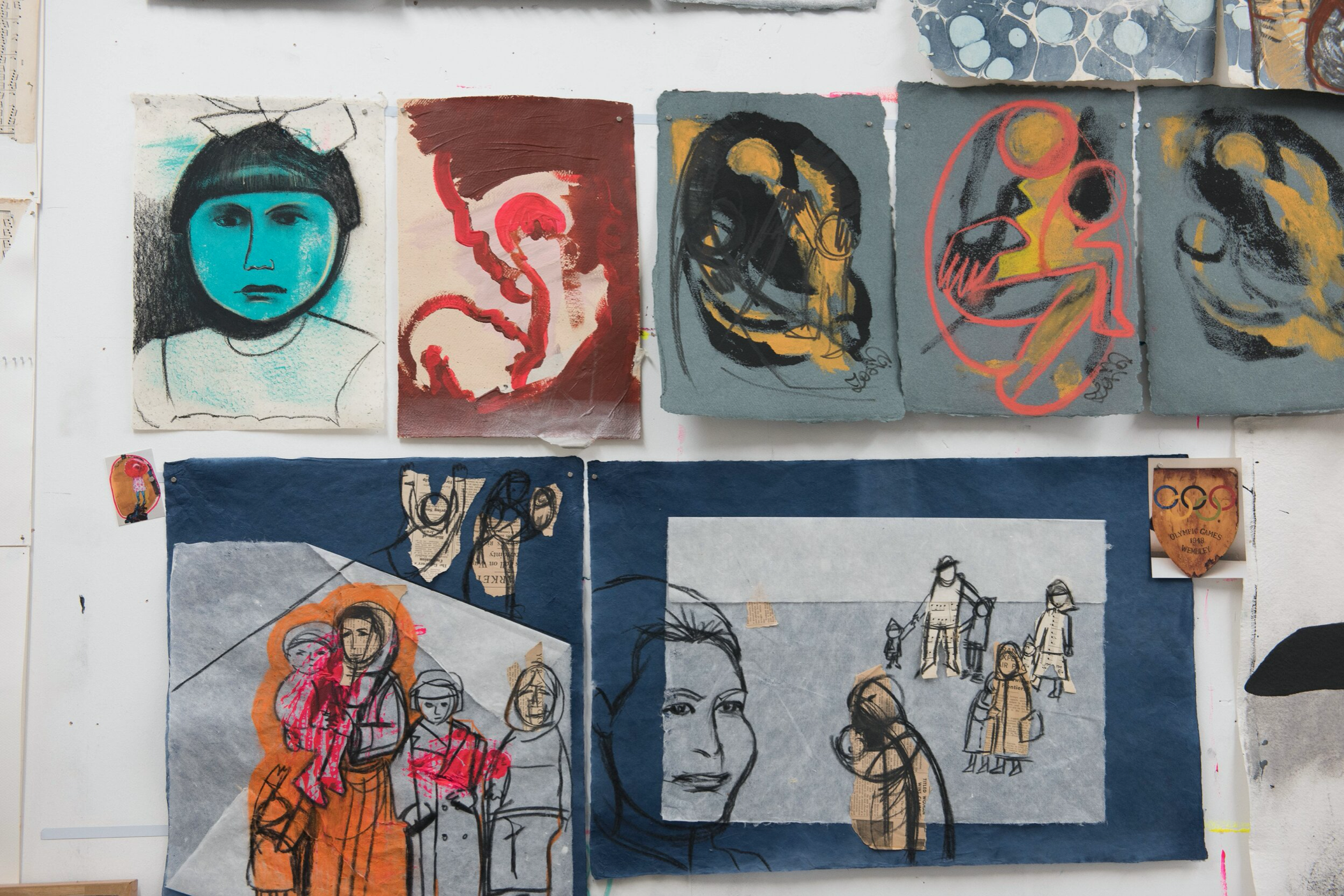 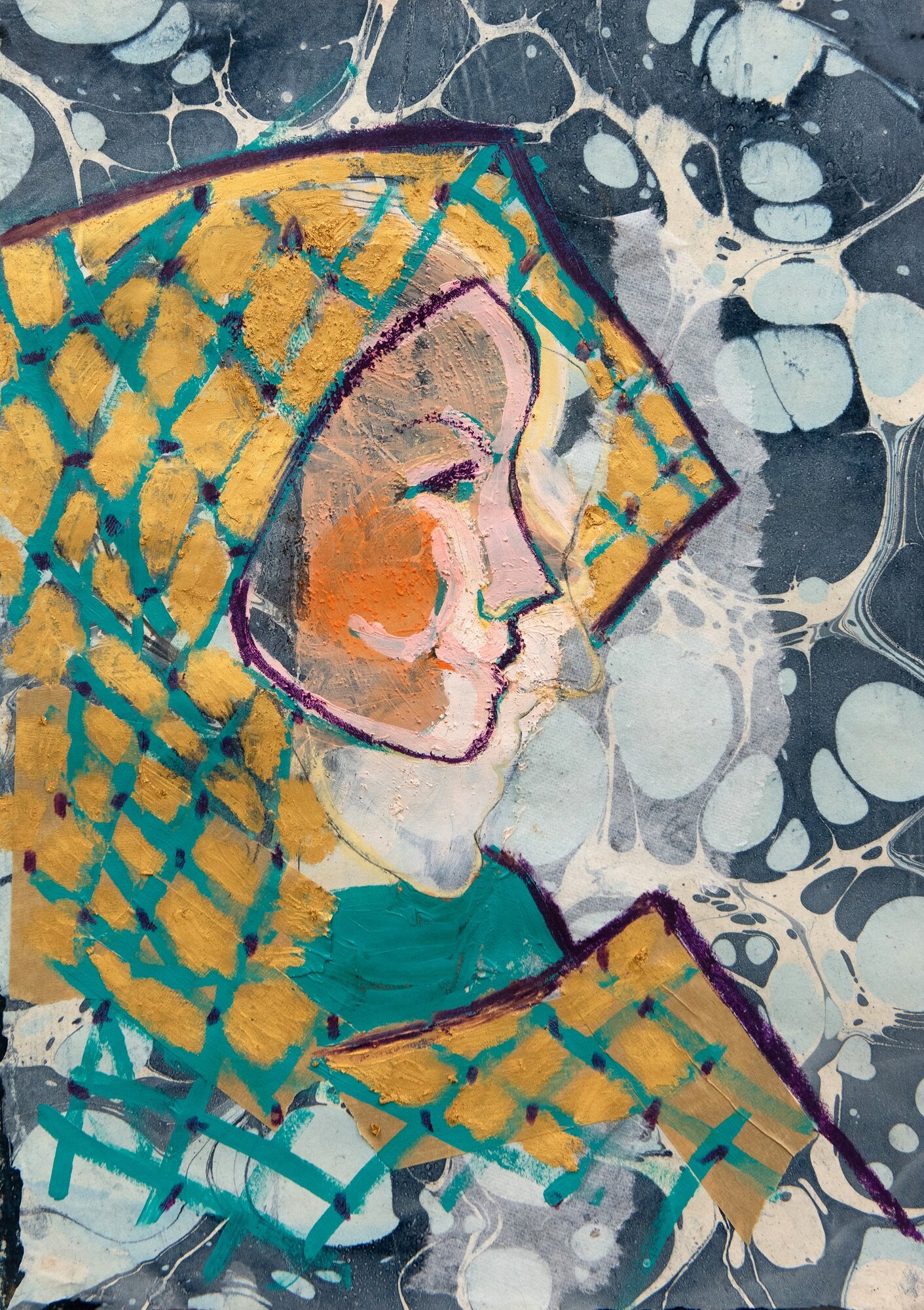 Now 96, in 1939 she took part in the Battle of Grodno following the Soviet Union’s invasion of Poland.

Hugely outgunned and outnumbered, locals fought to the death against the heavily-armed Red Army.

The survivors, including Irena Godyń, were deported to Siberia where her entire family worked as slave labourers in a forest.

Following a 1941 amnesty, she fled to Uzbekhistan where her parents and sister died due to illness and exhaustion. 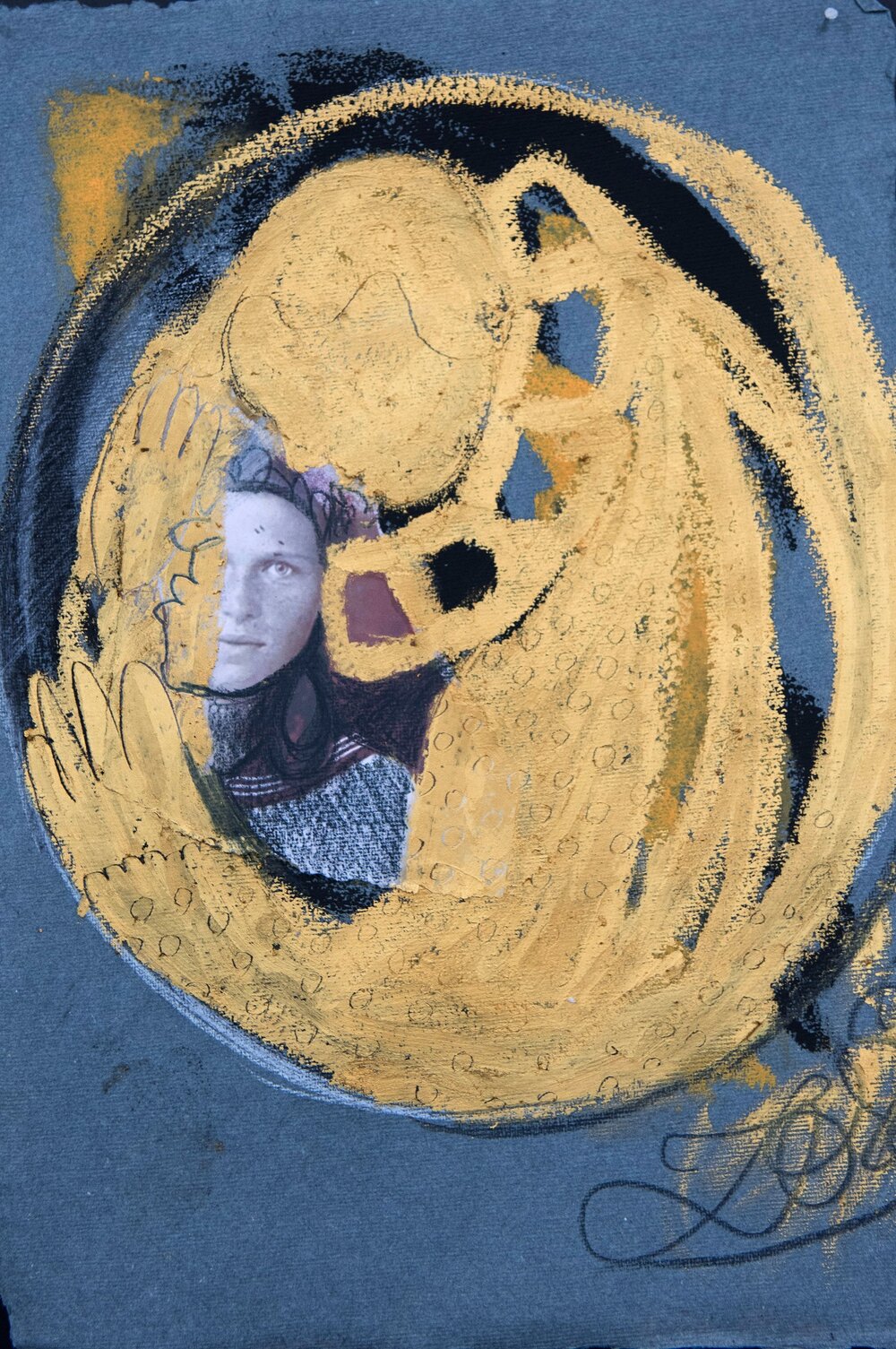 Describing her ‘Mother and Child’ series, Wyszomirska-Noga said on her website: “Women and girls were organising life in the refugee camps from scratch: the main aim was to provide basic education, cultural entertainment, but most importantly feed hundreds of children and families that survived ‘evacuation’ from the USSR.”Zofia Wyszomirska-Noga /The Piłsudski Institute of London

She then travelled with the Polish army, which had formed there under General Anders, to Persia, before settling in the UK in 1950.

Another woman who appears in the exhibition was Danuta Pniewska.

Deported to the Achinsk area in Krasnoyarsk Krai in 1942, she and her mother were placed in a collective farm where they were forced to work the land. 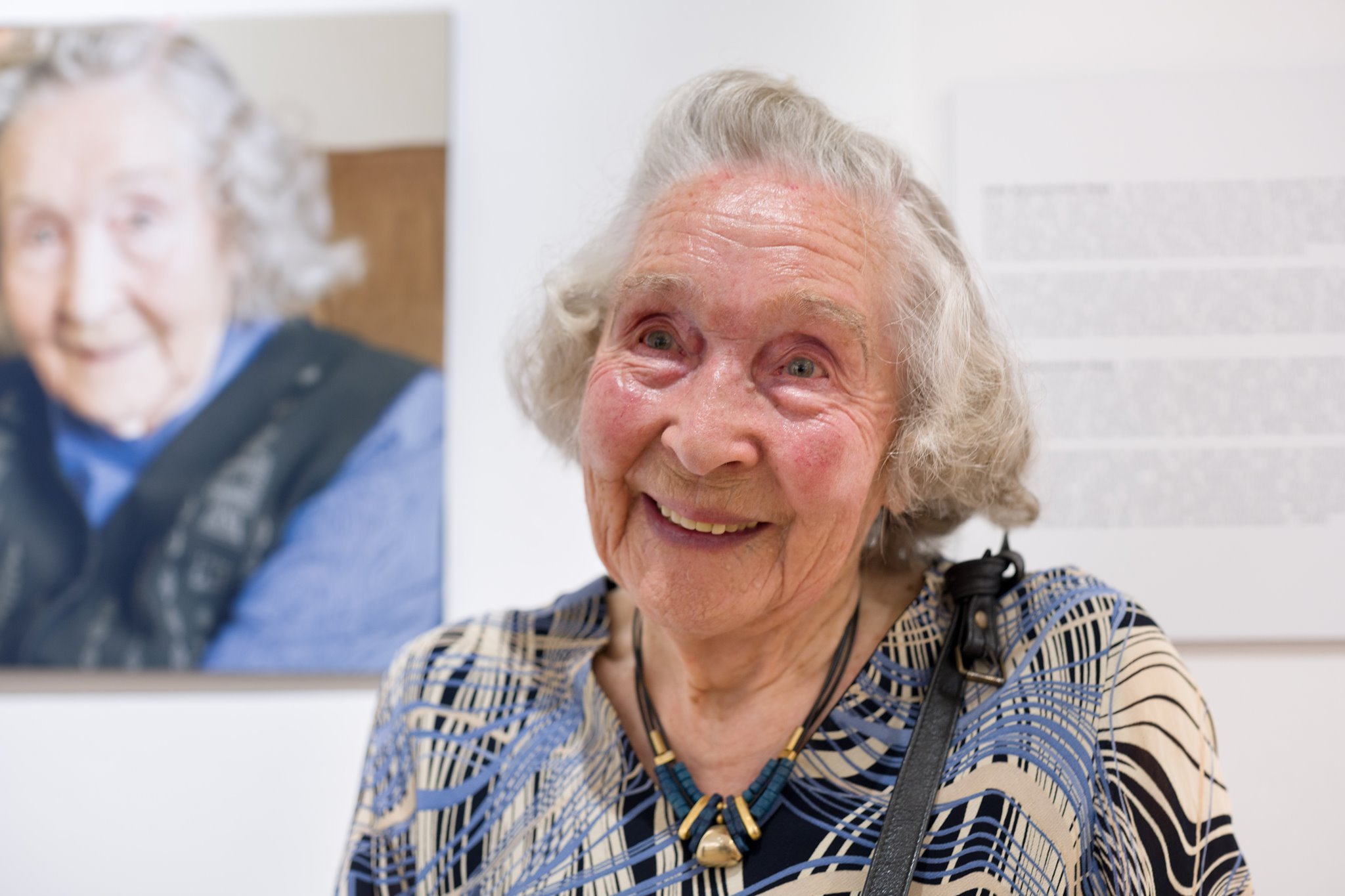 Following the invasion of the Soviet Union, Irena Godyń, 96, was deported to Siberia. Irena is pictured here at the exhibition.Marcin Noga/ Forgotten Force - Polish Women in the Second World War/Facebook 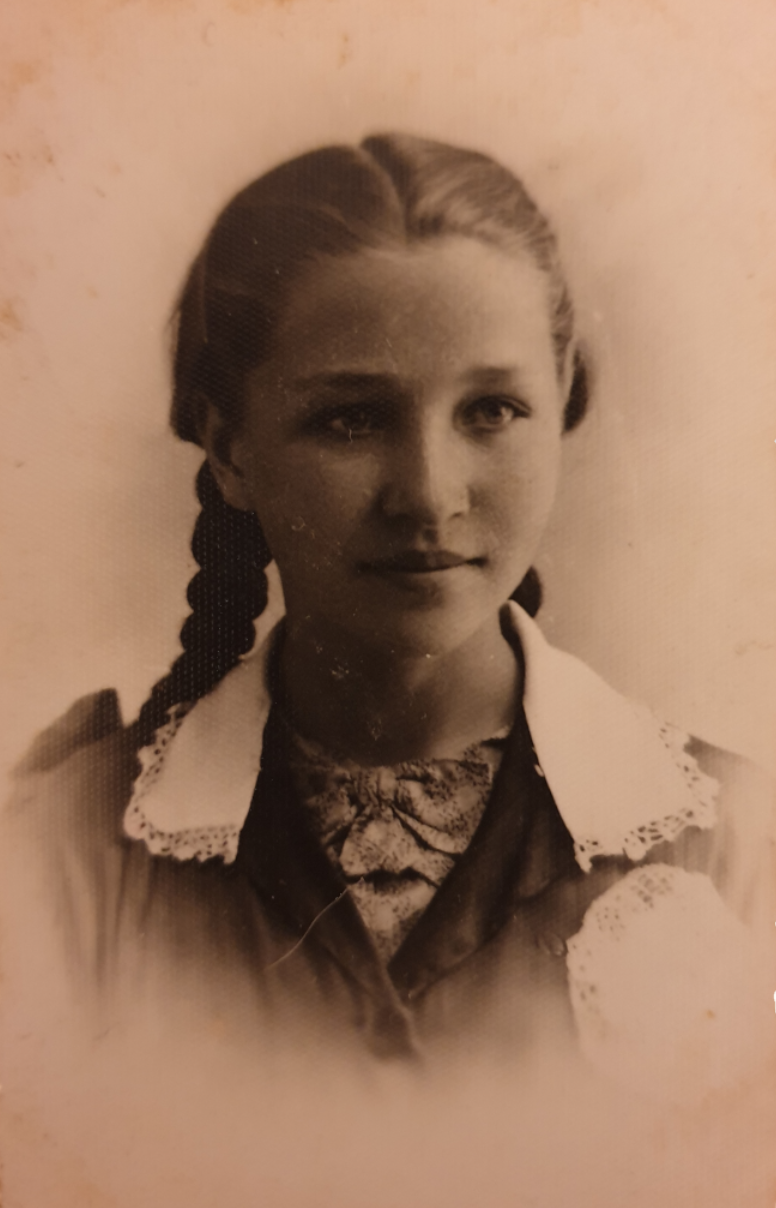 Irena pictured three months before the outbreak of WWII.The Piłsudski Institute of London

She later left with the Polish army from Krasnovodsk to Pahlevi and evacuated with Polish children to India where she stayed until 1946 before moing to the UK.

Writing about her experience of creating the artwork for the exhibition, London-based artist Wyszomirska-Noga said: “Art and Memory allowed me to explore various historical and creative areas and raised a lot of questions: Are women real keepers of our past? Can the future be packed into one small suitcase? Can the same be done with the past? How important in the context of collective memory is personal history, and should it be part of the school textbook? Is it possible that the carefully listened story will teach us sensitivity and openness to other people?

“Working with stories, the reminiscence of somebody’s life, is very enriching, but also overwhelming experience.

“I can only say thank you for letting me be a part of this project. I feel that I can no longer be indifferent to suffering, because your stories made me care.”

Though the exhibition is inspired by the oral history of the women, it is also intended to symbolise and explore the story and themes of the personal wartime experiences of all women. 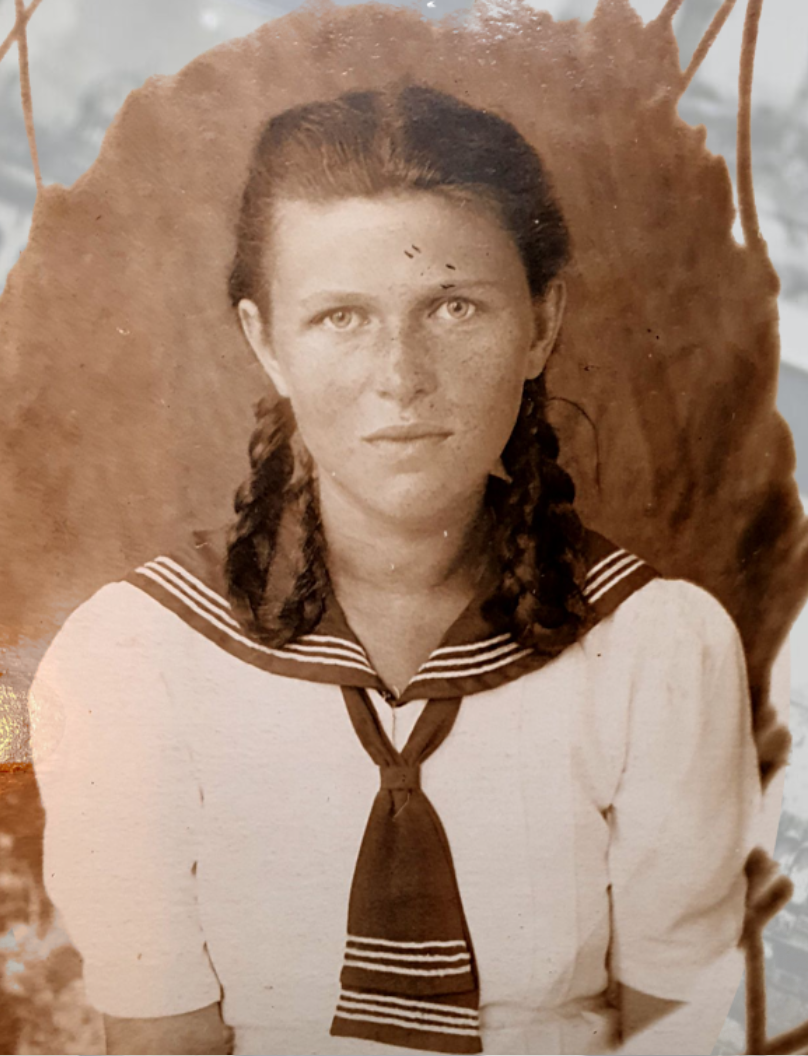 Danuta Pniewska before she was deported from Poland in 1942 to a collective farm in the Soviet Union.The Piłsudski Institute of London

The exhibition, which runs between 18th -30th July, is being hosted at the Polish Social and Cultural Association (POSK) Gallery in Hammersmith in London.

To find out more about the exhibition as well as the ‘Forgotten Force’ oral history project visit About — Forgotten Force: Art & Memory (artandmemory.uk)