Experts, officials and trade union representatives gathered in Kraków this week for the Sixth European Mobility Congress, Europe’s largest annual event on the posting of workers.

Over two days, speakers and stakeholders from Poland and abroad had the change to exchange knowledge on a timely topic within the EU.

In EU-terms, a “posted worker” is someone whom their boss sends to carry out a service in another member state on a temporary basis. To protect their rights and stop local services from being undercut, the EU has introduced rules on the posting of workers, from minimum pay to maximum work time. 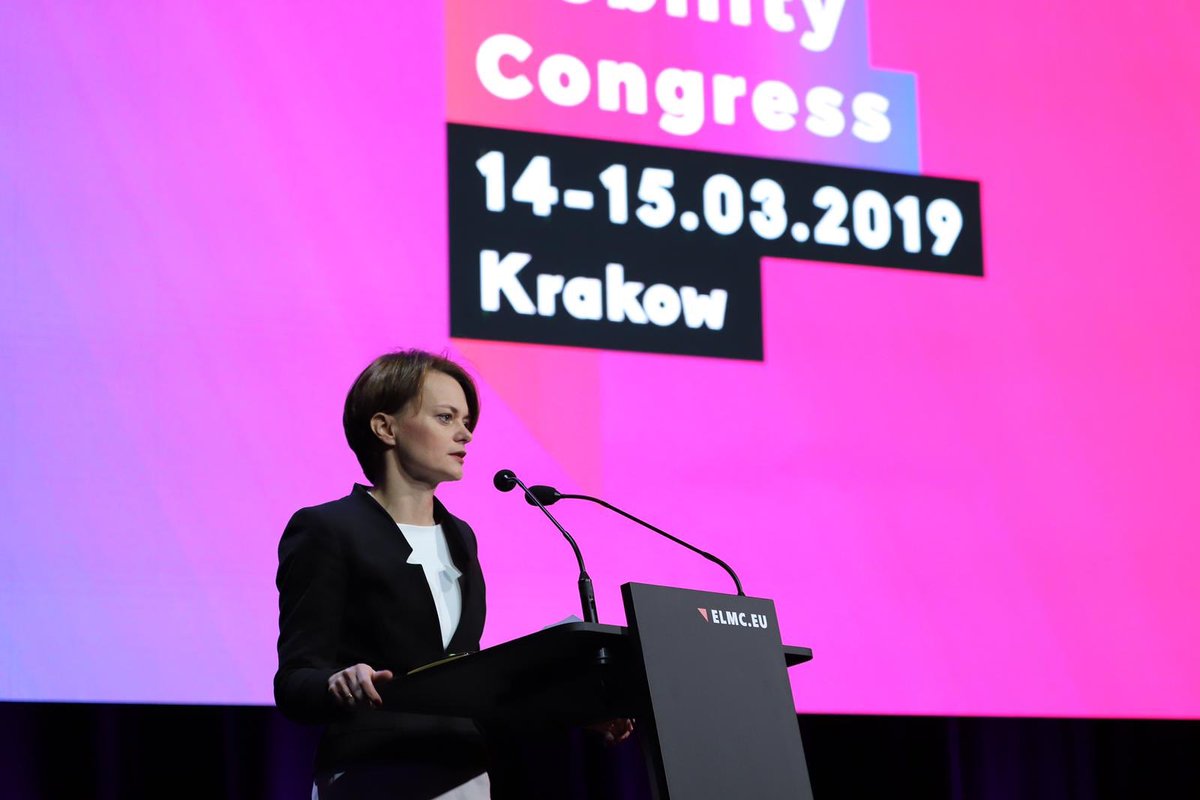 Opening the event, Poland’s Minister of Entrepreneurship and Technology Jadwiga Emilewicz said: “The discussion on the shape of European regulations on labour mobility, broadly understood, cannot be considered finished today. We will continue to discuss whether the new directive solves problems related to posting and guarantees 'fair play’.”Labour Mobility Initiative Association/Twitter

While France has pushed for tighter rules, Poland and Hungary have challenged these proposals, accusing them of being a form of protectionism.

The event on 14-15 March was organised by the Labour Mobility Initiative Association, a Kraków-based NGO, which seeks to promote service mobility on the EU’s internal market by organising workshops, conducting research, informing the public and intervening when necessary. 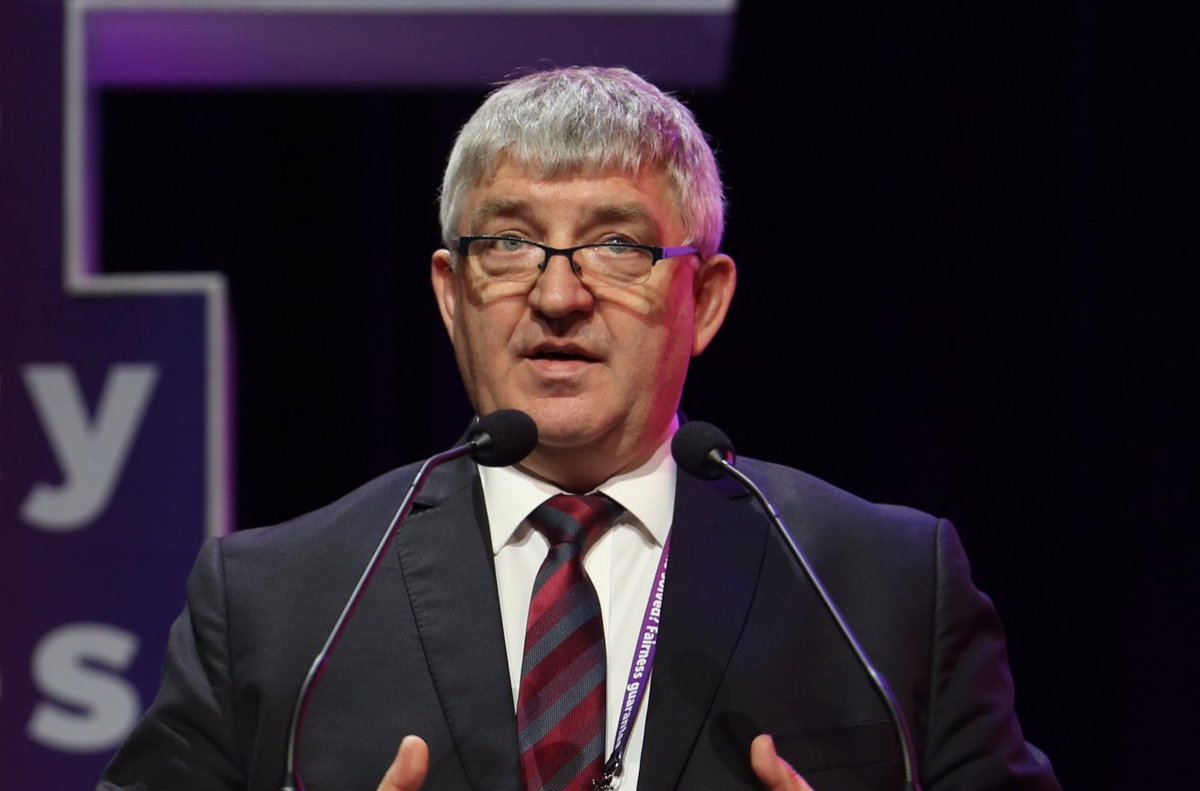 During his keynote address Jacek Krawczyk, head of the Employers' Group of the EESC, explained why posted workers were essential for the future of the Single Market.Labour Mobility Initiative Association/Twitter

"This is a very important forum and a very important meeting for us. We hope that it will help us encourage Polish entrepreneurs who delegate to provide us with even more information, which we will gather a larger group of countries around our position," said Poland’s Minister of Entrepreneurship and Technology Jadwiga Emilewicz, opening the event.

She added: "The discussion on the shape of European regulations on labour mobility, broadly understood, cannot be considered finished today. We will continue to discuss whether the new directive solves problems related to posting and guarantees 'fair play’.” 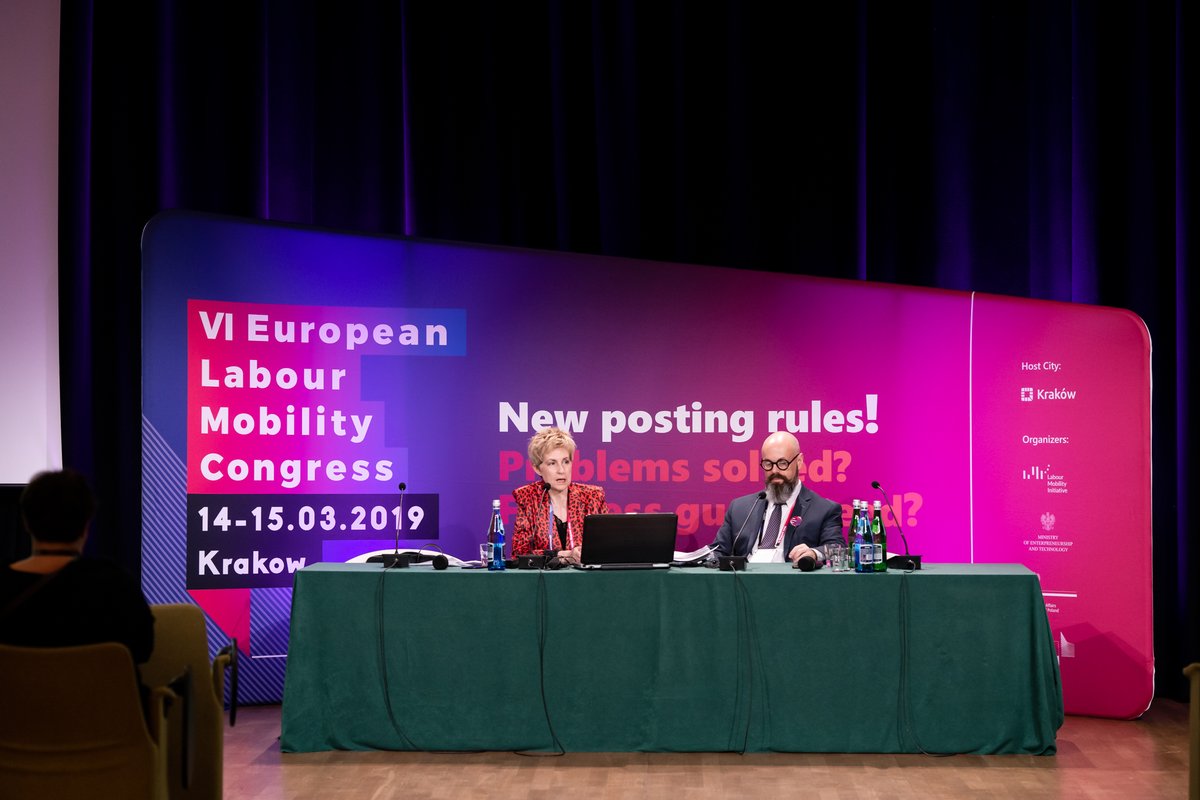 On the second day, a broader EU perspective was offered by EU Commissioner for Internal Market, Industry, Entrepreneurship and SMEs Elżbieta Bieńkowska – Poland’s deputy prime minister before moving to Brussels in 2014 – who delivered a talk on citizens’ dialogue on the future of the internal market.

She said: ”This is a directive that, in my opinion, pretending to be doing a lot of things for the benefit of employees, introduces protectionist principles between countries and divides Europe, mainly East-West, but not exclusively.”

The EU’s key task, she added, is to “consolidate and open the common market.” 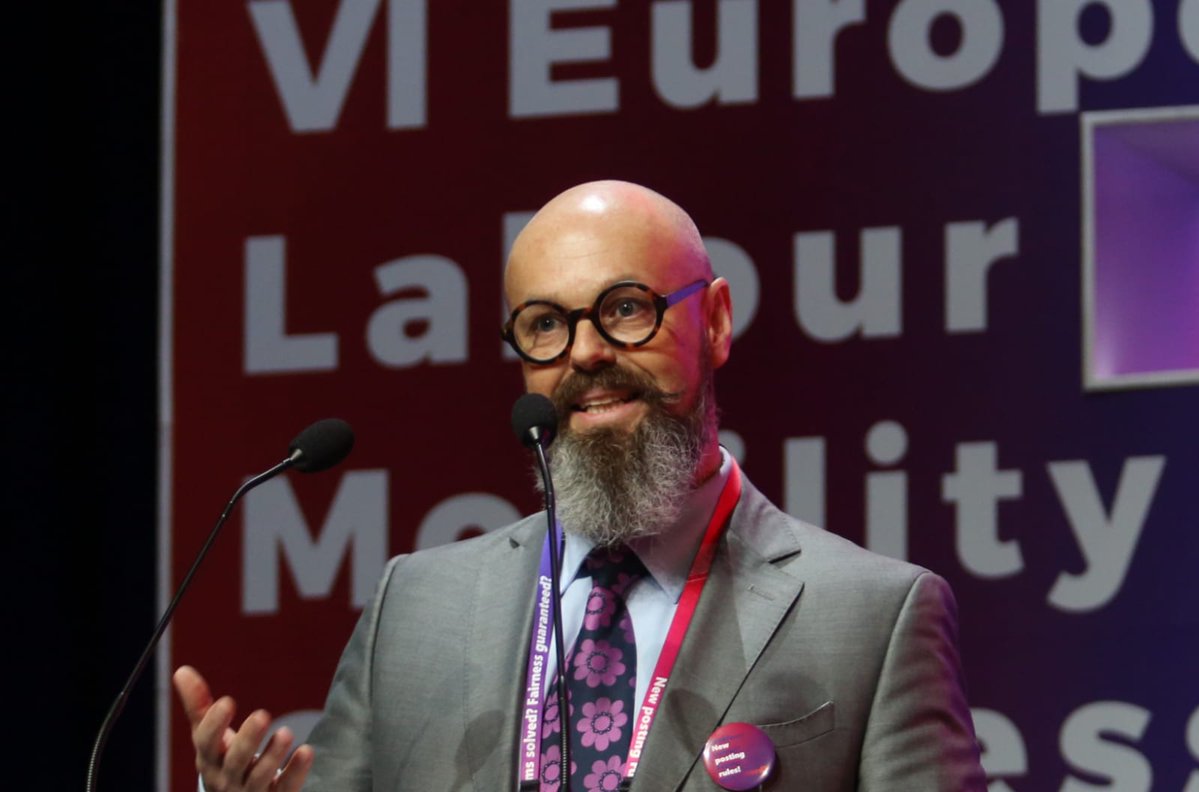 In his closing statements, vice president of the Labour mobility Initiative, Marek Benio, said: “We need to consider very seriously that changes in posted the workers directive could be a huge step into European disintegration. However, I hope that entrepreneurship of our companies will not be so easy to defeat.” Labour Mobility Initiative Association/Twitter

Other speakers included Jacek Krawczyk, head of the Employers' Group of the EESC, and Gertruda Uścińska, head of Poland’s Social Insurance Institution (ZUS)

In addition to the speeches, the event included practical workshops for businesses on topics ranging from posting workers to Germany to the “Partnership & Employment” campaign organised by the Polish-Ukrainian Chamber of Commerce.

The Congress was held at the ICE Kraków Congress Centre, which opened in 2014 across the river from the Royal Castle.