A Portuguese photographer is wowing the internet with his stunning shots of Polish ballerinas.

Using the cityscape as a canvas, since 2019 Carlos Alves has been travelling around the country blending street photography with dance. 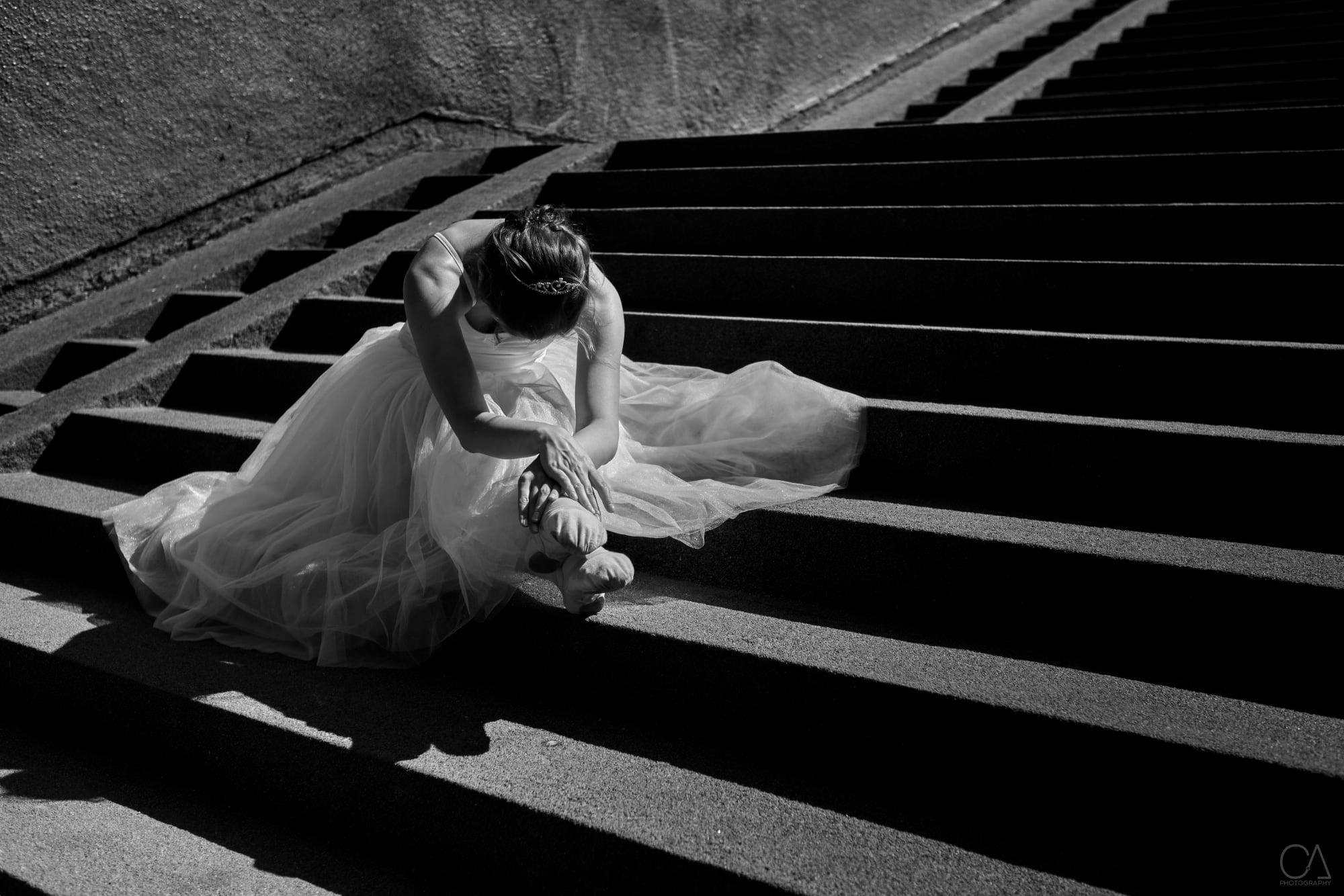 Alves said: “Some styles of dance are easier to photograph than others but in the end you can always translate a dance movement into a picture.”Carlos Alves

So far he has done photoshoots in Warsaw, Wrocław, Łódź, Kazimierz Dolny as well as the Tri-City (Gdynia, Sopot and Gdańsk) and in his home country.

The 45-year-old who is originally from Porto told TFN: “In photography you have to find the subject, a thing that you enjoy, which brings some kind of reward artistically. 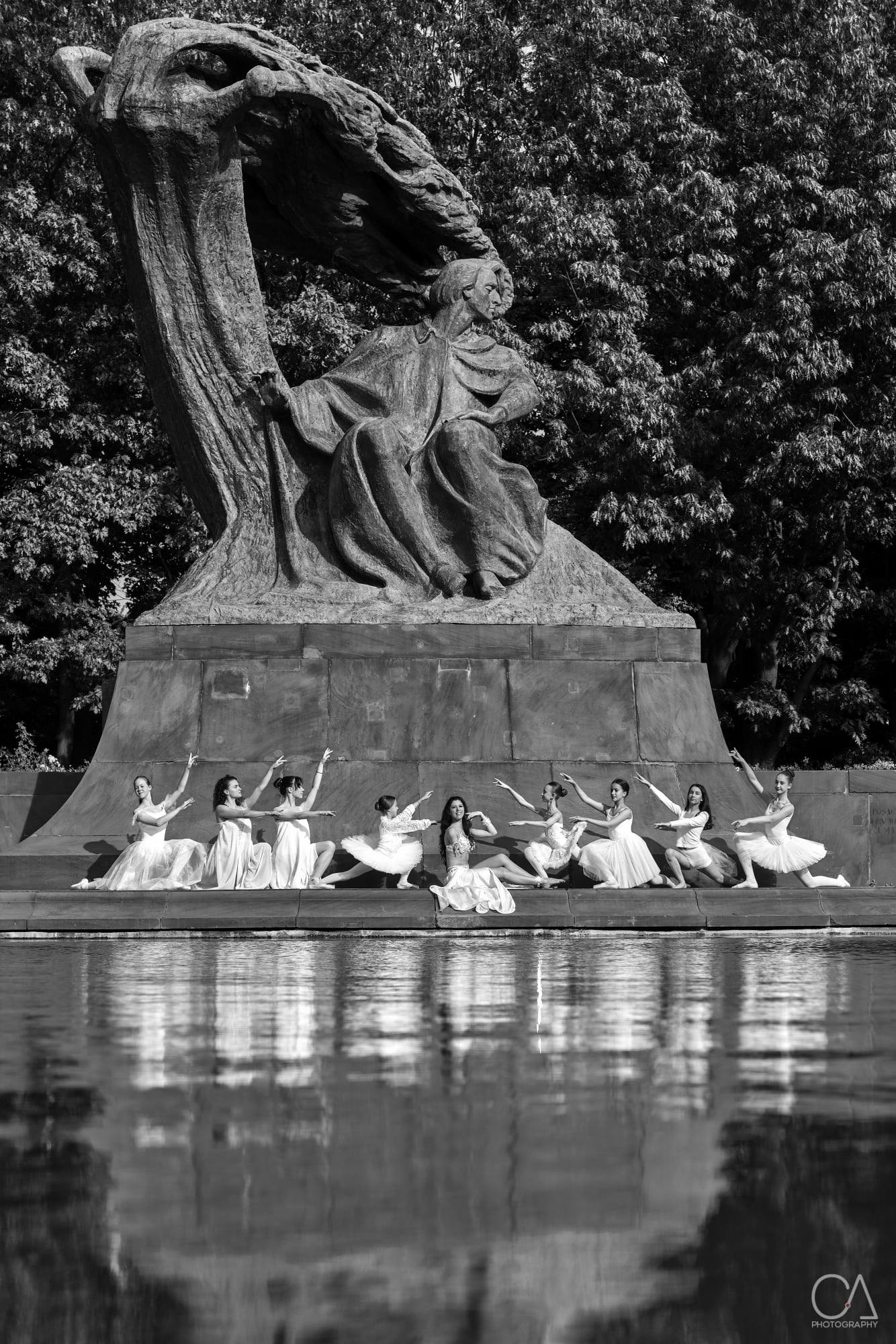 In his ‘Dancers in their cities’ project, the 45-year-old from Porto says he is “shooting someone making art, an art by itself.”Carlos Alves

“Looking at all the choices I had back then, dance was the most natural.

“I am shooting someone making art, an art by itself. I like it the most when we are able to shoot outside because then I combine both worlds.” 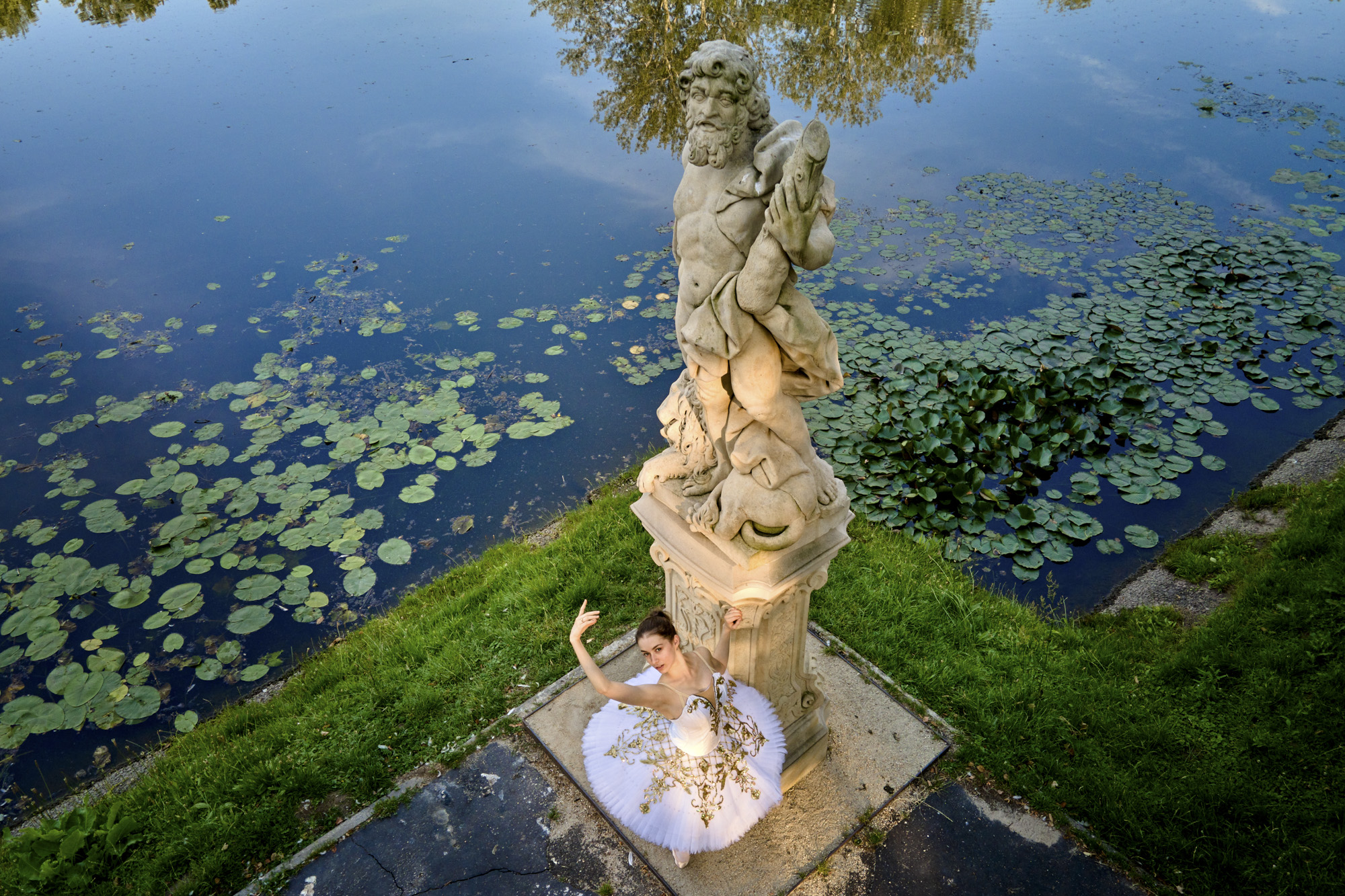 Alves said: “Warsaw is undoubtedly a city that surprises us with the magnitude of many of its main monuments. One of the most precious monuments of Polish Culture is the Wilanów Palace and its surrounding park.” Pictured: ballet student Michelle Grunwald in the Wilanów Palace.Carlos Alves

Starting his ‘Dancers in their cities’ project in his home country, it was while walking the streets of Warsaw that he decided to expand the series to include Poland.

Alves said: “My preference is classic ballet, I shoot everything and had a beautiful experience in Łódź with a team called ‘Fame’. 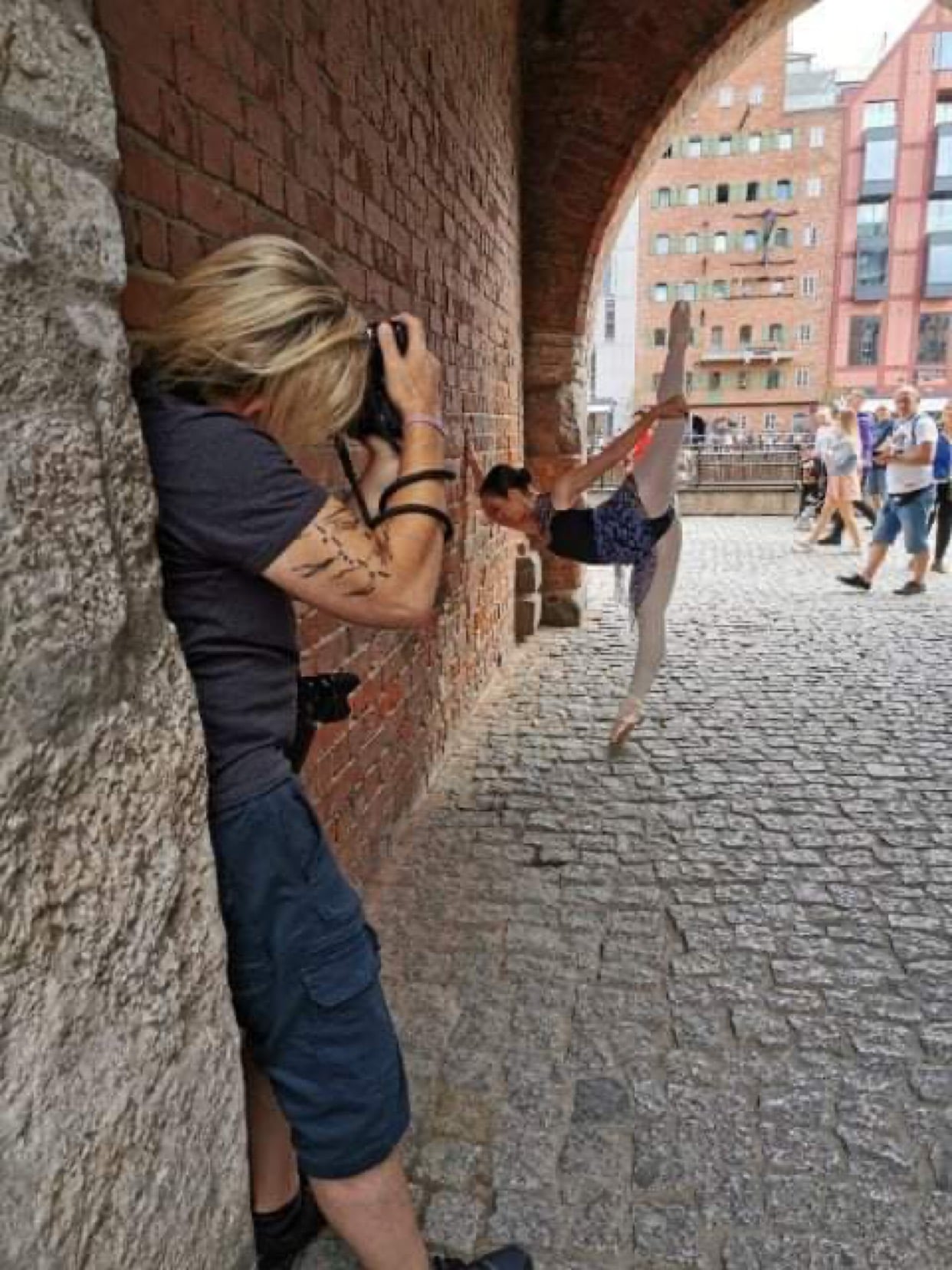 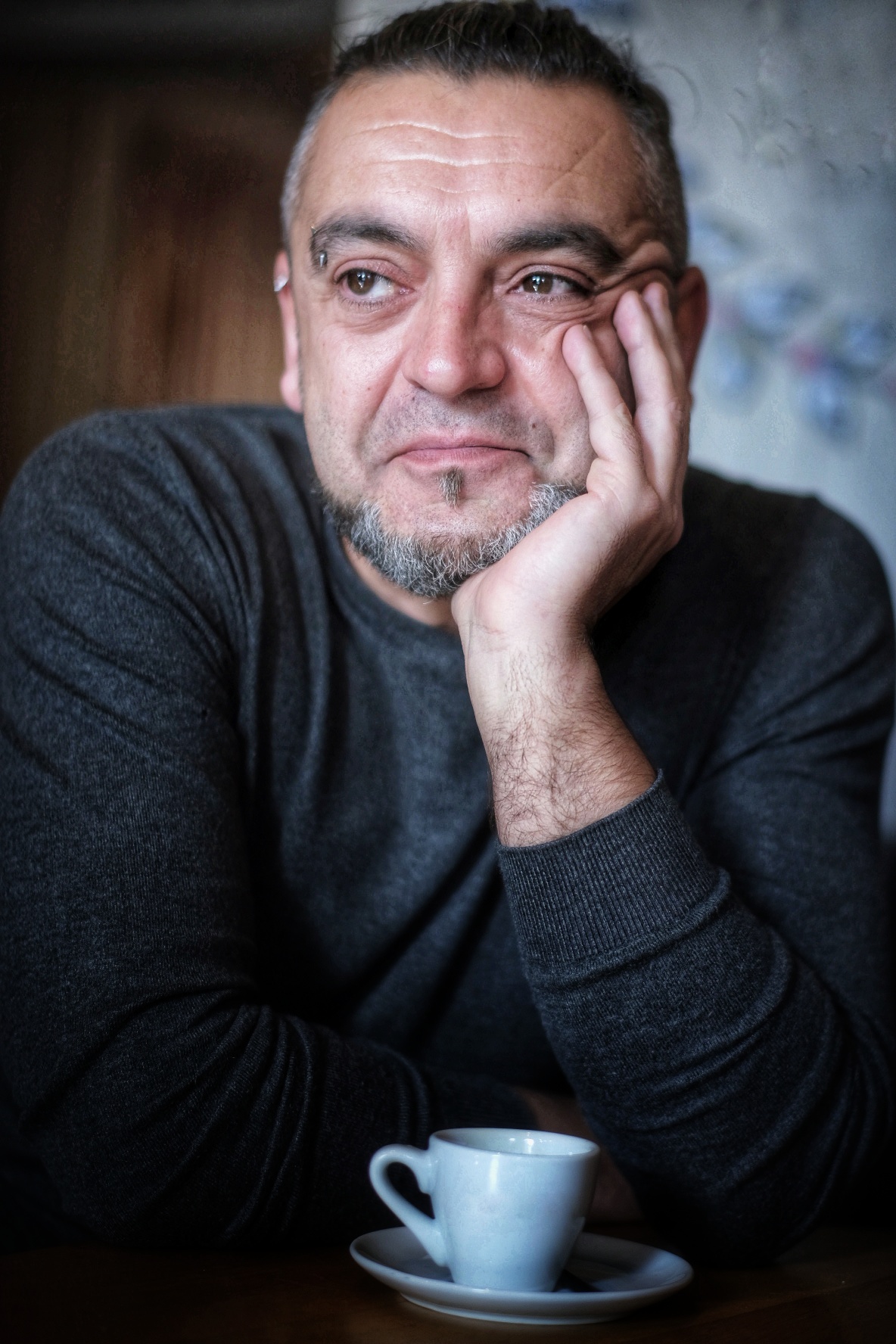 “Among many of the challenges of creating a project like Dancers and their Cities) two of them are a constant: I rarely know the cities and I hardly know the dancers.”Kalbar/TFN

“It was a different experience shooting twelve or thirteen kids when am used to framing one dancer, two at the most. They were moving in formation but still capturing all of them in one frame was different.”

He added: “In Poland everywhere is so far apart except the Tri-city of Gdańsk, Sopot and Gdynia. I really loved shooting there. 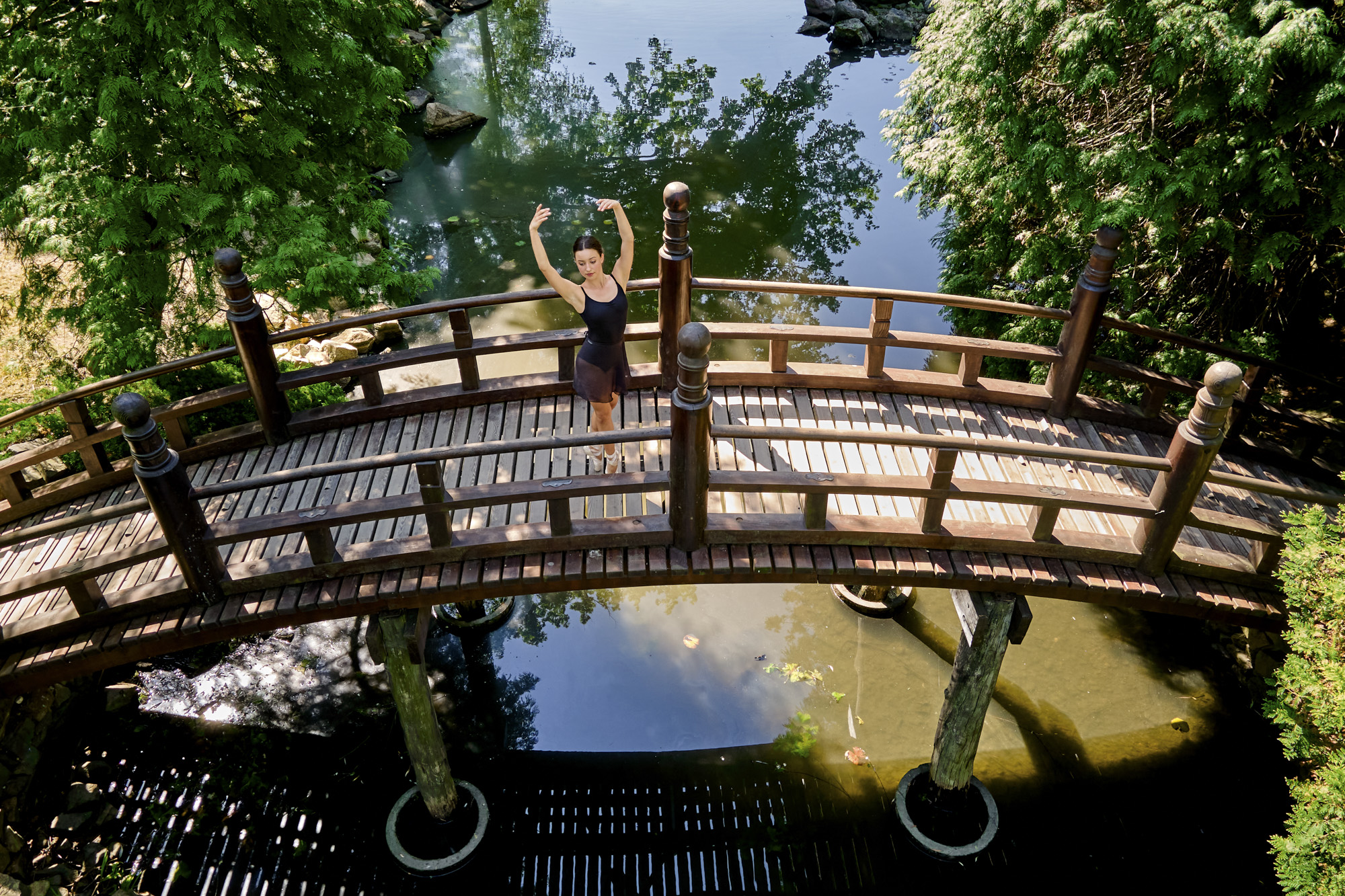 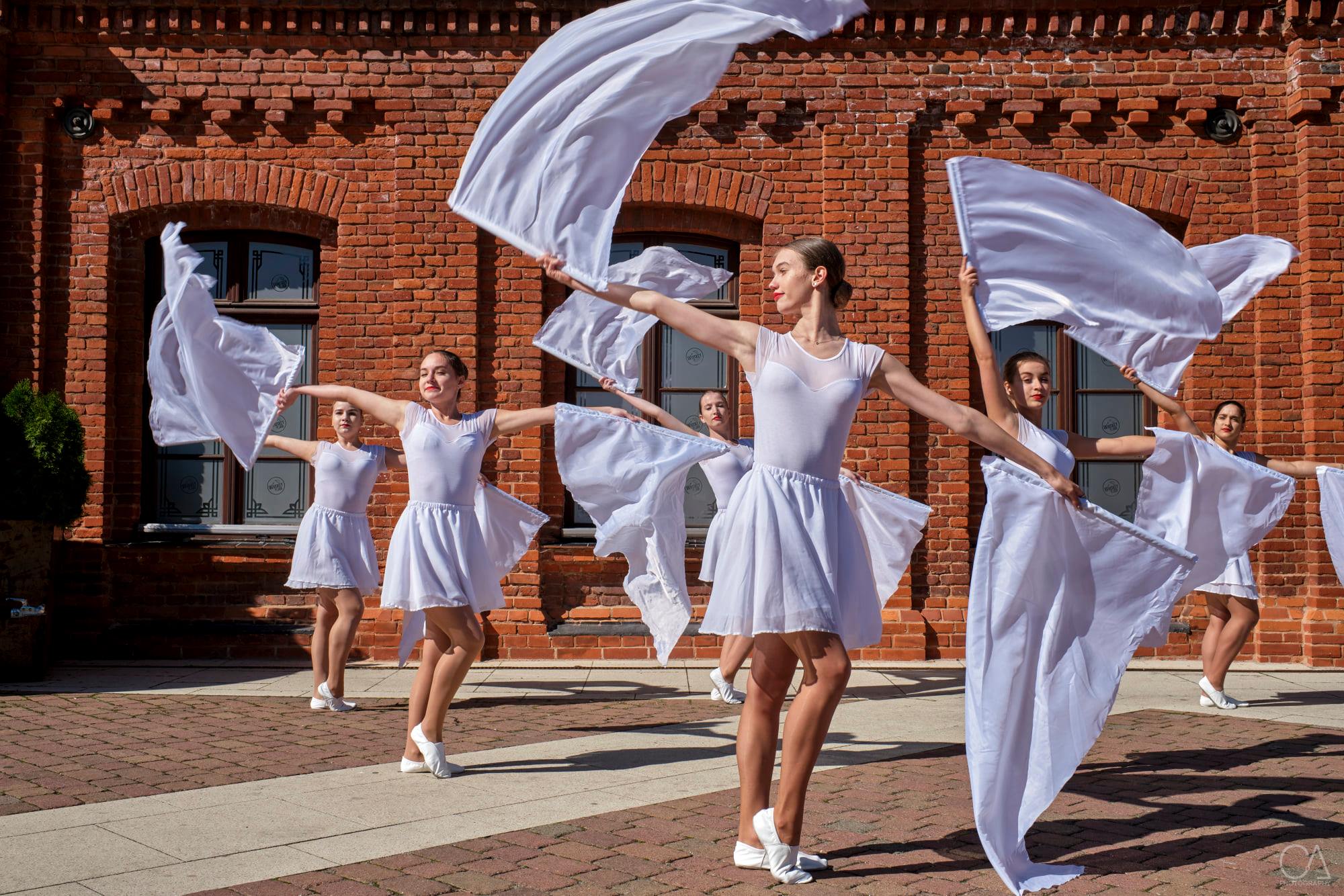 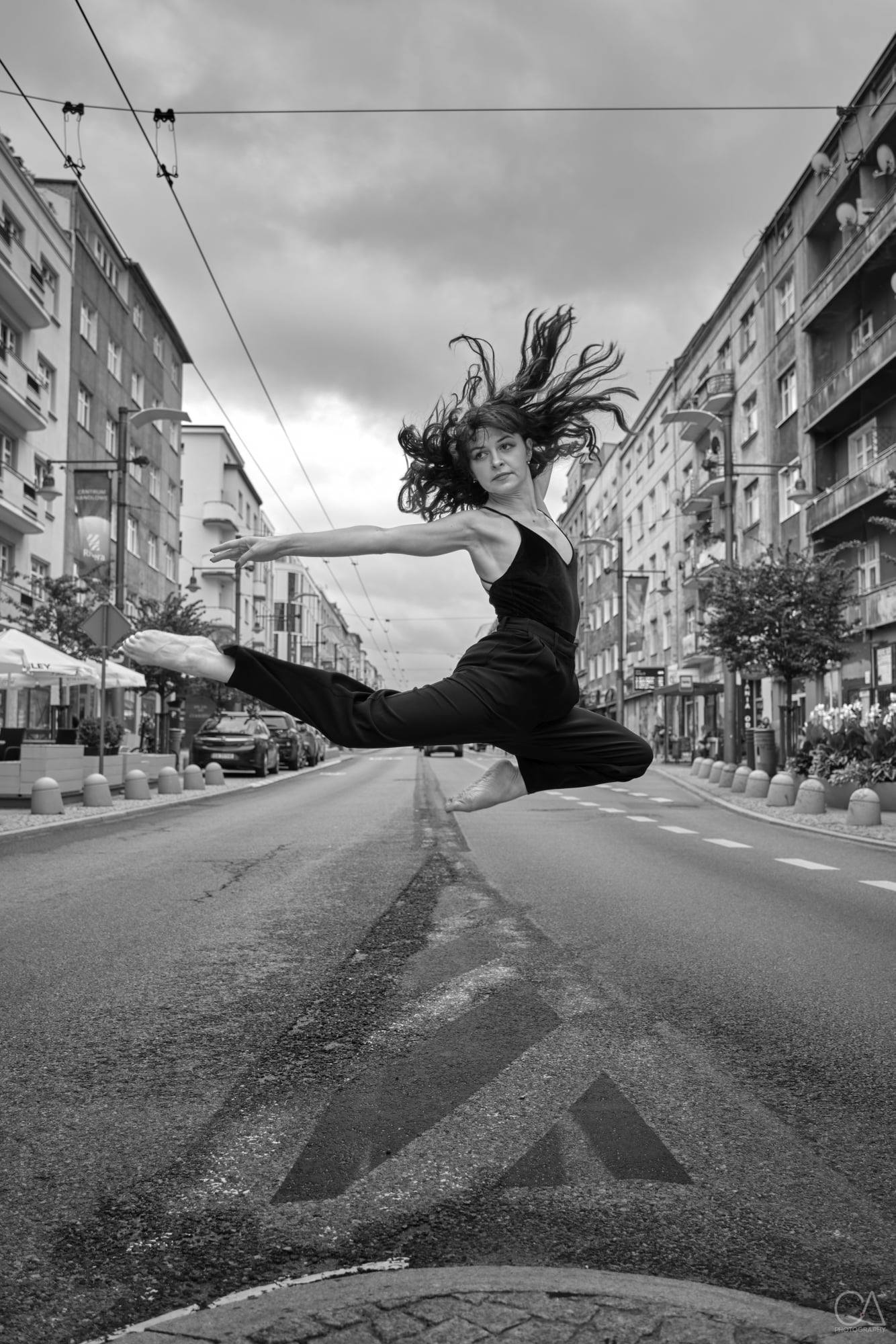 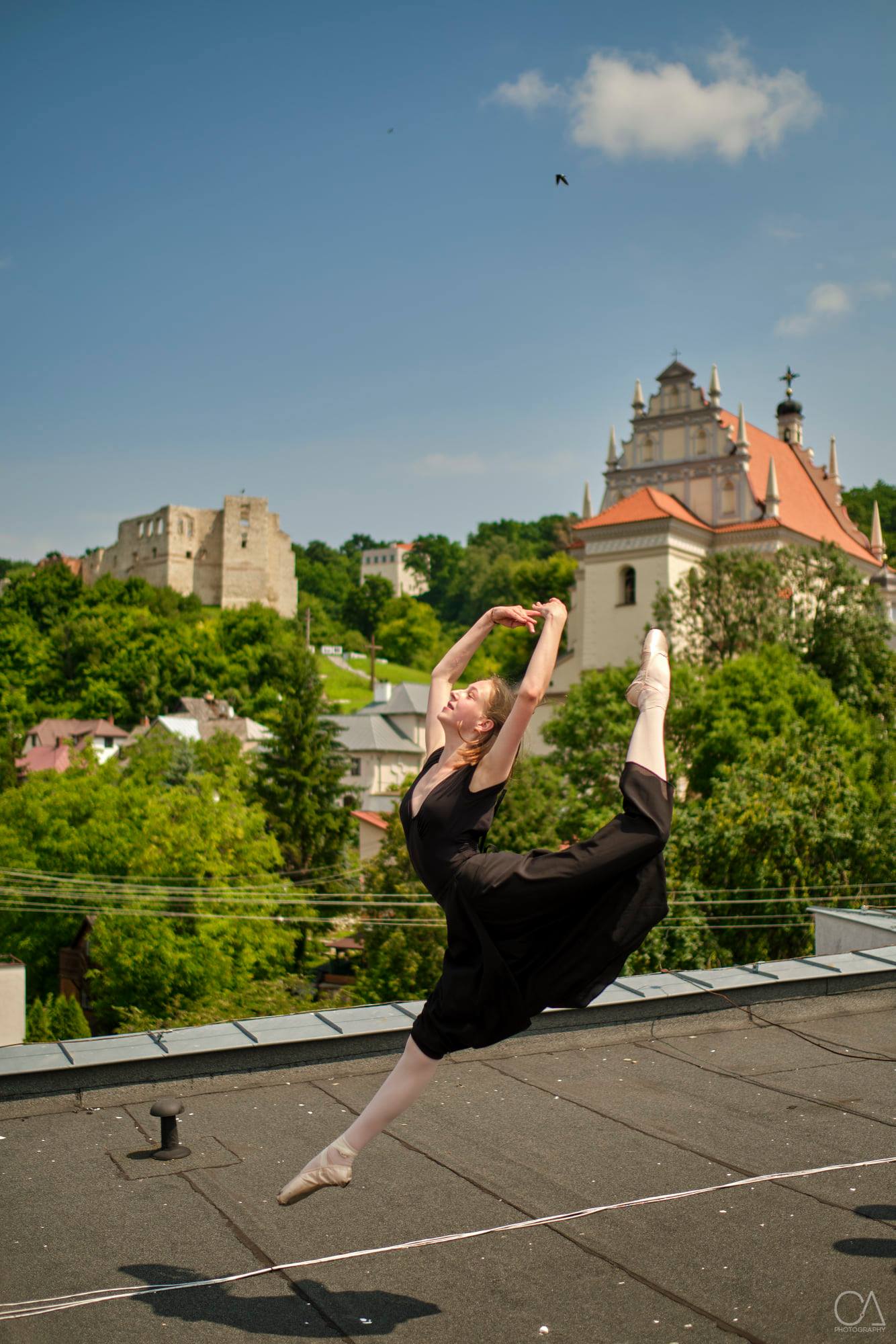 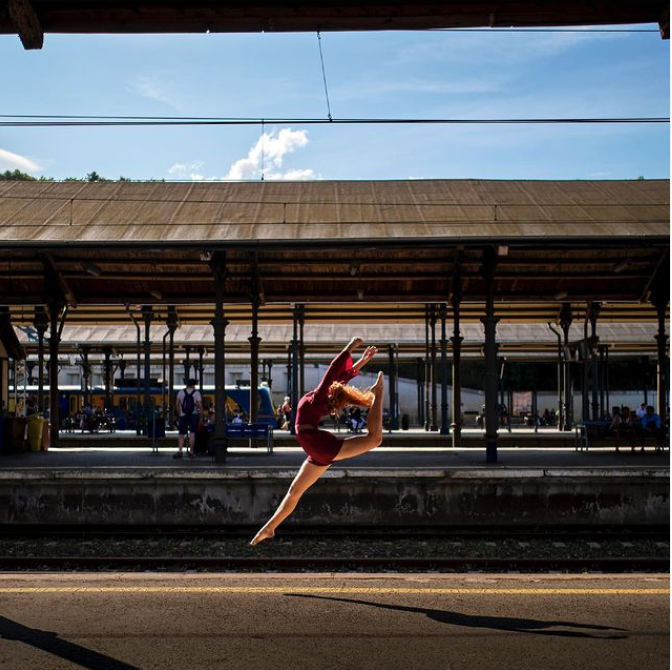 So far he has done photoshoots in Warsaw, Wrocław, Łódź, Kazimierz Dolny as well as the Tri-City (Gdynia, Sopot and Gdańsk).Carlos Alves

“I was there for seven days, the longest time I spent shooting for this project and of course Wrocław is beautiful, I am going to return to Wrocław for three more shoots.”

The photographer is now exploring the possibilities of creating an exhibition out of the project, while he would like to visit more countries before thinking of creating a book out of his work.

New interactive map shows off Warsaw architecture of the 1990s