Polish writer in the running for famous US literature prize

A Polish author has been shortlisted for a famed US literary award just months after picking up top UK prize.

The National Book Foundation, the organiser and sponsor of the National Book Awards, announced on Wednesday, October 10, that Olga Tokarczuk was on the shortlist for the translated literature award for her book ‘Flights’.

Translated into English by Jennifer Croft, ‘Flights’, which examines themes such as physical movement, the mortal body and home, has already scooped this year’s prestigious Man Booker International Prize in its translated form, and back in 2008 received the Nike award for literature in Poland. One of the judging panel for the Man Booker prize described Tokarczuk as a “writer of wonderful wit, imagination, and literary panache”. 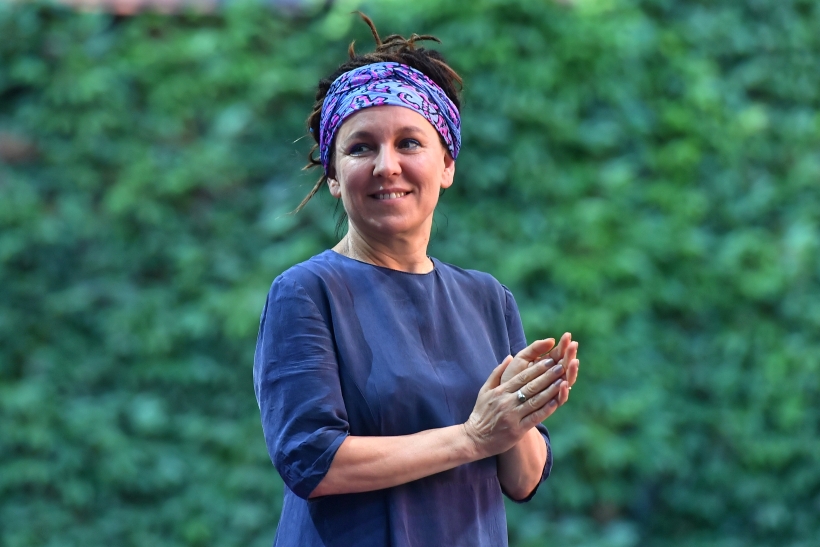 The Polish author has been described as a “writer of wonderful wit, imagination, and literary panache”.Maciej Kulczyński/PAP

The National Book Awards is one of the most prestigious literary awards in the world with a history dates back to 1936, the year the awards were conceived by the American Booksellers Association. It was suspended due to the Second World War, but was re-started in 1950 and has been going uninterrupted ever since.

This year’s awards will cover five categories: fiction, non-fiction, poetry, young people’s literature and, last but not least, translated literature. The final category, designated for living translators and authors and for fiction and non-fiction, was introduced only this year. 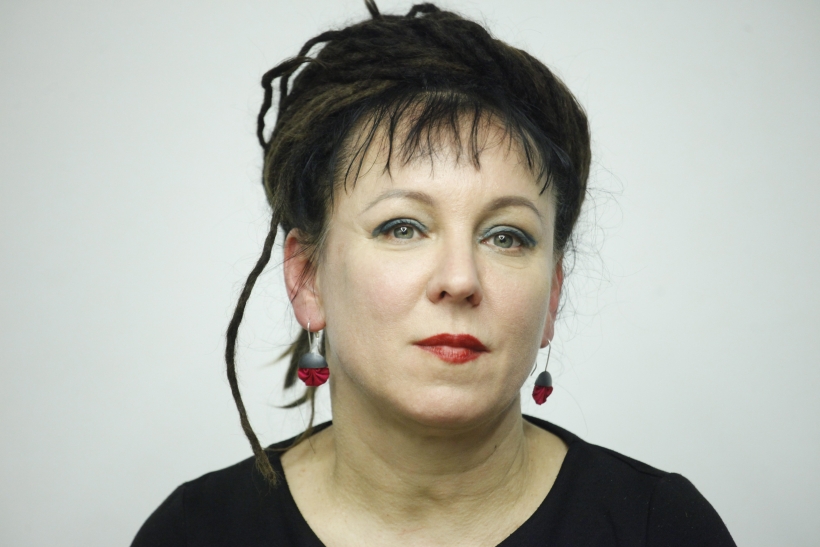 Tokarczuk is one of five writers in the running for the prize.Artur Reszko/PAP

Between 1967 and 1983, the foundation handed out awards for translations, but not necessarily of the work of living authors.

The 2018 National Book Awards Ceremony will take place on November 11 in New York.