A Polish driver in the UK has won £9,000 (50,000 PLN) in compensation after being ordered to stop speaking in his mother tongue at work.

Team leader Sławomir Rowinski had been explaining the rules of the job to a new Polish employee at logistics firm Kuehne & Nagel when his supervisor Neil Wailes ‘exploded’ telling Rowinski ‘I’m really p*****d off with people who do not speak English at work’.

Wailes then forbade him from speaking his mother tongue before calling a staff meeting to remind employees of the rules of the company.

Rowinski told the employment tribunal that Wailes was “practically screaming with a smile of satisfaction on his face.”

After the meeting, Rowinski complained to his bosses about Wailes’ behaviour, but was ignored. 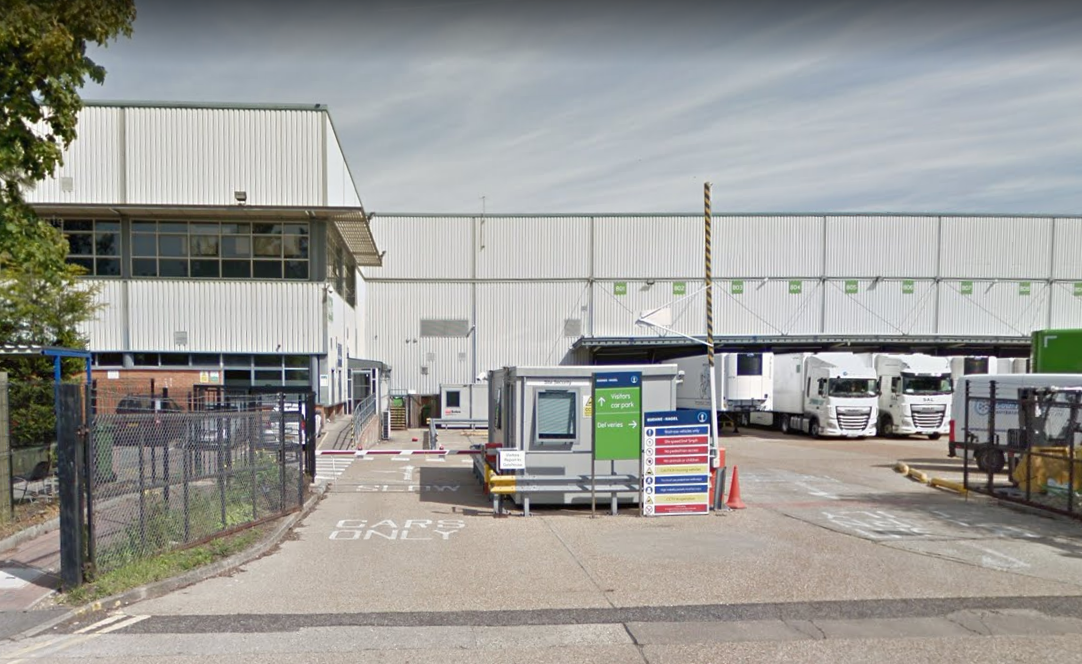 When Rowinski complained to his bosses at Kuehne & Nagel he was told that his supervidor had been ‘well within his rights’ to tell him not to speak Polish at work, in line with the company’s language policy.Google maps

Company managers then ruled that Wailes had been ‘well within his rights’ to tell him not to speak Polish at work, in line with the company’s language policy.

In court, judge Andrew Gumbiti-Zumuto ruled ‘no such breach’ of a company’s language policy would justify the ‘rude and aggressive way’ Wailes had spoken to him.

He added that Rowinski had been discriminated against due to his race, and awarded him £8,973.63 in compensation.

Father-of-one Rowinski had moved from Wroclaw to the UK 18 years ago, just after Poland joined the EU.

He was hired by Kuehne & Nagel in part for his language skills as half the employees at the plant do not speak English as their first language. 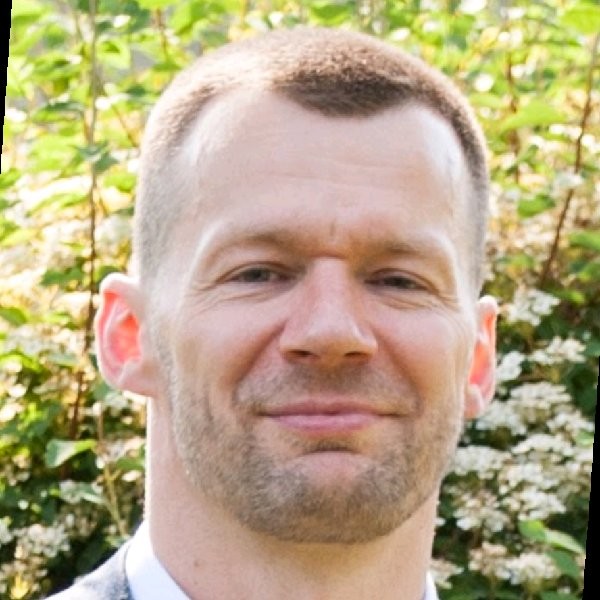 Triumphant Rowinski later said: “By winning this case, I created a kind of precedent. In future cases of this type in British courts it will be possible to refer to my case and thus similar judgments may be passed.”Sławomir Rowinski/LinkedIn

He later explained that he spoke Polish only during breaks and when explaining something to employees with limited English skills.

He told Fakt newspaper: “It wasn't about the money. It was just hard to look at these abused people.

He added: “By winning this case, I created a kind of precedent. In future cases of this type in British courts it will be possible to refer to my case and thus similar judgments may be passed.”