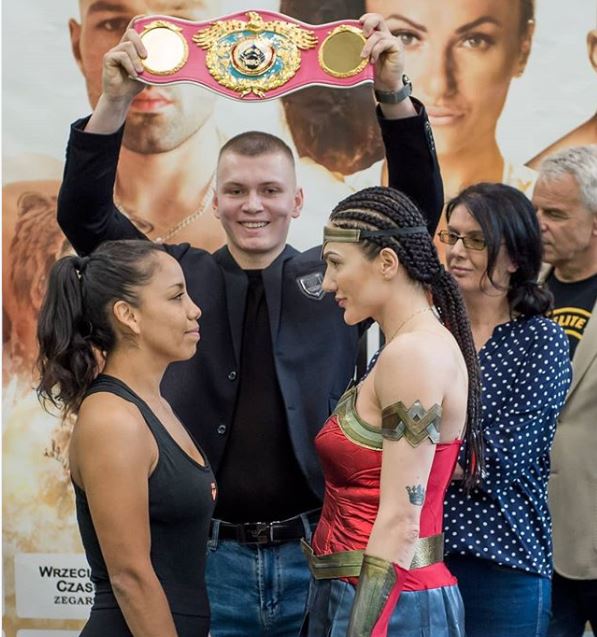 The Pole squares up to Perez ahead of Saturday’s fight.Ewa Brodnicka/Instagram

A majority decision, the first of Brodnicka’s storied career, is when two judges score a bout for one competitor and a third scores it a draw. On Saturday night the judge’s scorecards were 97:93, 96:94 and 95:95.

The 10-round fight was a tight, nervy affair with the aggressive Mexican pushing forward most of the night but getting picked off by the more technical Pole with her jab. Brodnicka was taller than her opponent and used sharp footwork to keep her distance, forcing Perez to lunge in and expose herself. 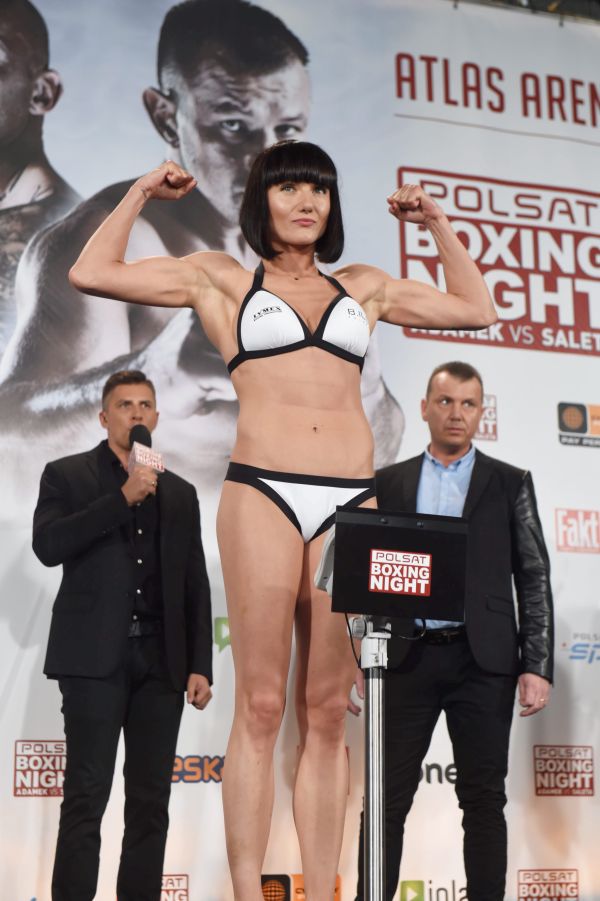 The 34-year-old made some headlines when she said she would consider posing for Playboy.Grzegorz Michałowski/PAP

The victory takes the unbeaten Pole to 17 wins in 17 fights, and she now must be eyeing up a super-fight against another world champion. She could get into the ring against Hyun Mi Choi of South Korea, who is the WBA Champion, Maiva Hamadouche, the IBF World Champion from France or Finland’s WBC Champion Eva Wahlstrom.

If Brodnicka is feeling very adventurous she could step up in weight class and face off against boxing superstar Katie Taylor at Lightweight. Taylor, from Ireland, has made a big name for herself in the United States and is set to defend her four titles against Belgian Delfine Persoon at Madison Square Garden on June 1 this year. 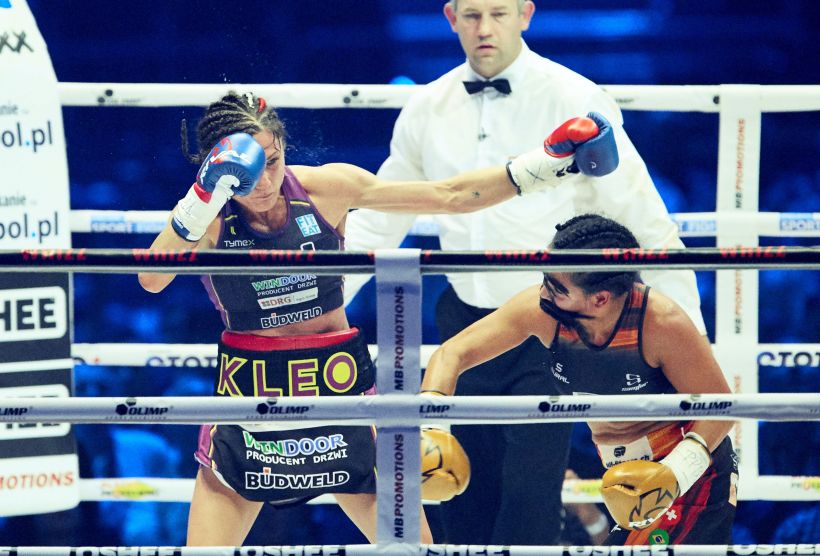 The boxer might consider stepping up a weight to help keep the titles flowing.Adam Warżawa/PAP

Brodnicka, who first fought professionally in February 2013 but has never fought outside Poland, made headlines in the lead up to the fight by announcing that she was open to stripping for Playboy:

“That's a question for Playboy,” she said. “I use to think about it and I would probably even be happy with such a proposal, but now I do not care about it. If there was a proposal, then I would consider it.”