Largest group of foreign students is from Ukraine.

Poland is one of the top 10 places to study in Europe, according to portal study.eu.

The survey which put Poland in 10th place was carried out in 30 European countries and took into account the level of education and quality of teaching, costs, access to courses offered in English, career perspectives and security, with Poland being considered one of the safest countries.

Consequently, there has been an upsurge in the number of foreign students applying to Polish universities with last year seeing 65,000 students from 166 countries.

This year saw a 15% increase, the largest group being Ukrainians who make up 54% of all foreign students studying in Poland.

Anastazja from Kiev who has just graduated from the private Vistula University in Warsaw, explained to The First News: "We are close to Poland culturally and geographically, we appreciate good facilities and public transport in Warsaw. But what counts most for us is the diploma of an EU member state. And it is cheaper than in Western Europe.” 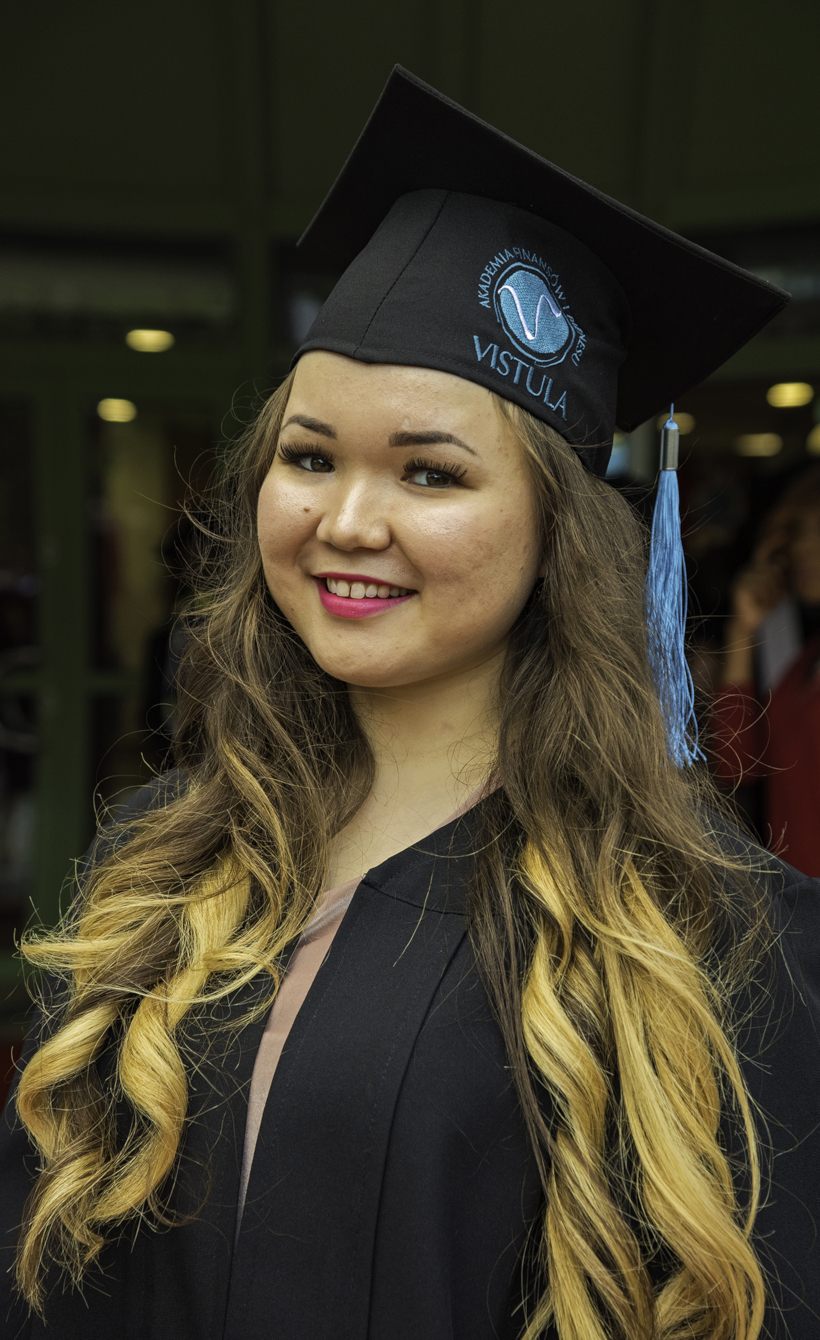 Indeed, Poland is the leader when it comes to the low costs of education, living and tuition fees the Study. EU ranking shows.

Maryla Kosa-Goryszewska from the Institute of Public Affairs told The First News: “Those students who have the so-called “Pole‘s Card“ (a document confirming Polish nationality, which may be given to individuals who cannot obtain dual citizenship in their own countries), an international protection status or a permanent residence permit are exempt from the payment of tuition fees.”

All others are required to pay the tuition fee, around 2000 PLN /500 EUR per academic year. To be able to study in Poland candidates also need to show that they have a guaranteed income of 543 PLN per month.

Since most young people can easily get a job in Poland, they do not consider the financial side an obstacle.

Up to 80% of Ukrainian students are satisfied with their stay in Poland.

The latest survey made by the Institute of Public Affairs shows that 80% of Ukrainian students are satisfied with their stay in Poland. But many do not speak Polish well, which makes learning and integration difficult.

“There are more and more students from Ukraine, which is a very positive development but, on the other hand, being here in greater number they tend to stay among themselves and avoid integration. And that is not a good trend,” says Maryla Kosa-Goryszewska from the Institute of Public Affairs.

At the A.F. Modrzewski Academy in Kraków, 25% of the students come from Ukraine. "This is also a challenge for the government to develop a sound integration policy. We are open to our neighbours, but there is no strategy of integrating them into the student community,” Maryla Kosa-Goryszewska added.

The vast majority of foreign students want to move to the West, with only 7% of Ukrainians thinking about returning to their own country.