An un-hackable smart-key overlay created by a group of Poles that offers a new way to secure your home or office will hit the markets in the next three months.

The new technology will act in a similar way to smart locks that have been on the market for years but unlike them will offer genuine protection to your home, claim the key’s developers, Sebastian Religa, Dariusz Lipka and Mariusz Bajor, who are based in the southern town of Jasionka. 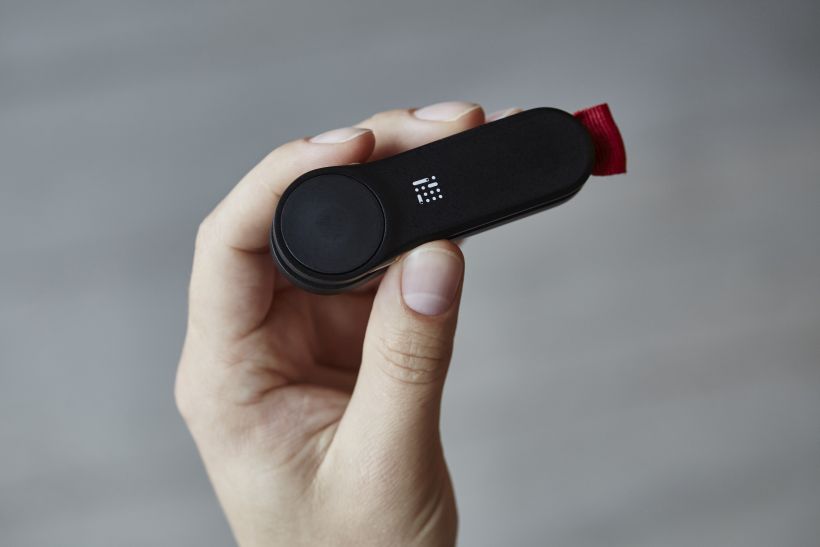 Small and handy Locky can tell you when a door has been opened and if you have left your door unlocked.Locky

While being a complex product, Locky, is, in theory, simple to use. The small device attaches to the user’s existing house door key and installing the software and activating it is easy and takes minutes rather than having everything professionally installed. This is where the big saving in time and actual cost occurs when compared with smart locks.

Once the app is downloaded the user puts their phone next to the lock, activate the app, lock the door and the unlock it and that is all.

“It doesn't matter whether it is a house or a flat, Locky will work perfectly with both,” Przemysław Rodzaj, from Locky, told TFN. “The only limitation is the key size - it can’t be bigger than the device.” 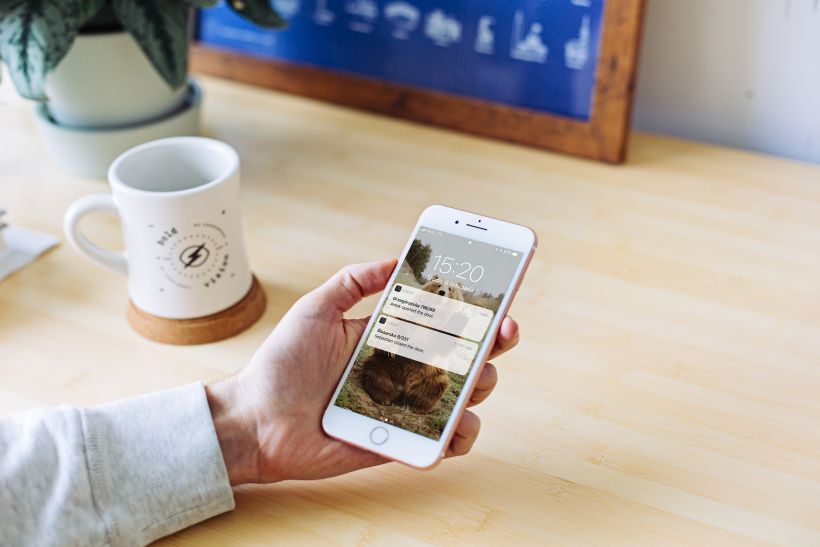 The device comes with an app allowing it to pair with a phone.Locky

The Locky team says the benefits of its device are many. Along with being un-hackable, it will tell a user if they’ve left the key in the door, left the door unlocked or how many times a day somebody has locked and unlocked the door.

“A Locky user can also move to a new house and use the same device as before,” Rodzaj added. “The only thing that needs to be done is to remove the old key from the app and pair the new one with the device.”

Launched through a funding campaign on Kickstarter and indiegogo the smart-key overlay can also help you locate your key if lost and keep track of who enters and leaves your home. 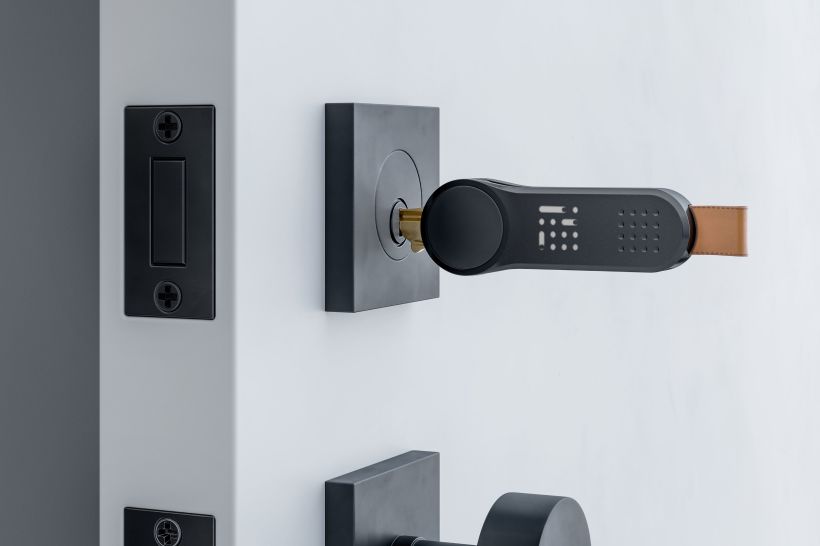 "A Locky user can also move to a new house and use the same device as before,” Rodzaj added.  Locky

The device was fully funded within two hours of its Kickstarter launch. Plans to complete the delivery to its first users by the end of March were delayed due to technical difficulties and a redesign to make the product more economically competitive. A new e-commerce website and an international launch are also planned.

So far the team has been touring trade fairs around the world with the technology and, apparently, receiving a lot of positive feedback.

“Everyone was particularly intrigued and appreciative of our completely out-of-the-box thinking about smart doors,” Sebastian Religa wrote about his experiences in Paris, Dubai and Bologna. “I mean our focus on the key instead of the lock. It’s fresh, it’s beneficial, it’s simpler. While taking part in the trade shows, we also visited other stands, searching specifically for smart door products. And, except for an army of smart locks, our longest-distance-cousins, there was no other device quite like Locky! Among thousands of products, I found Locky’s uniqueness – isn’t it beautiful?”