Polish start-ups will be able to tap into an EUR-55 million fund backed by the European Union.

Cogito Capital, a Warsaw-based venture capital firm, has announced the closing of the multi-million-euro Cogito Fund 1, in which the European Investment Fund (EIF) is the main investor.

The European money comes under the auspice of an EU plan, sometimes called the “Juncker Plan”, to invest in start-ups.

Cogito’s fund is focused on late and growth-stage B2B software, fintech and mobility companies. Cogito will predominantly invest in Polish and Central European companies that have the potential to expand or are already growing in other European markets and the USA. 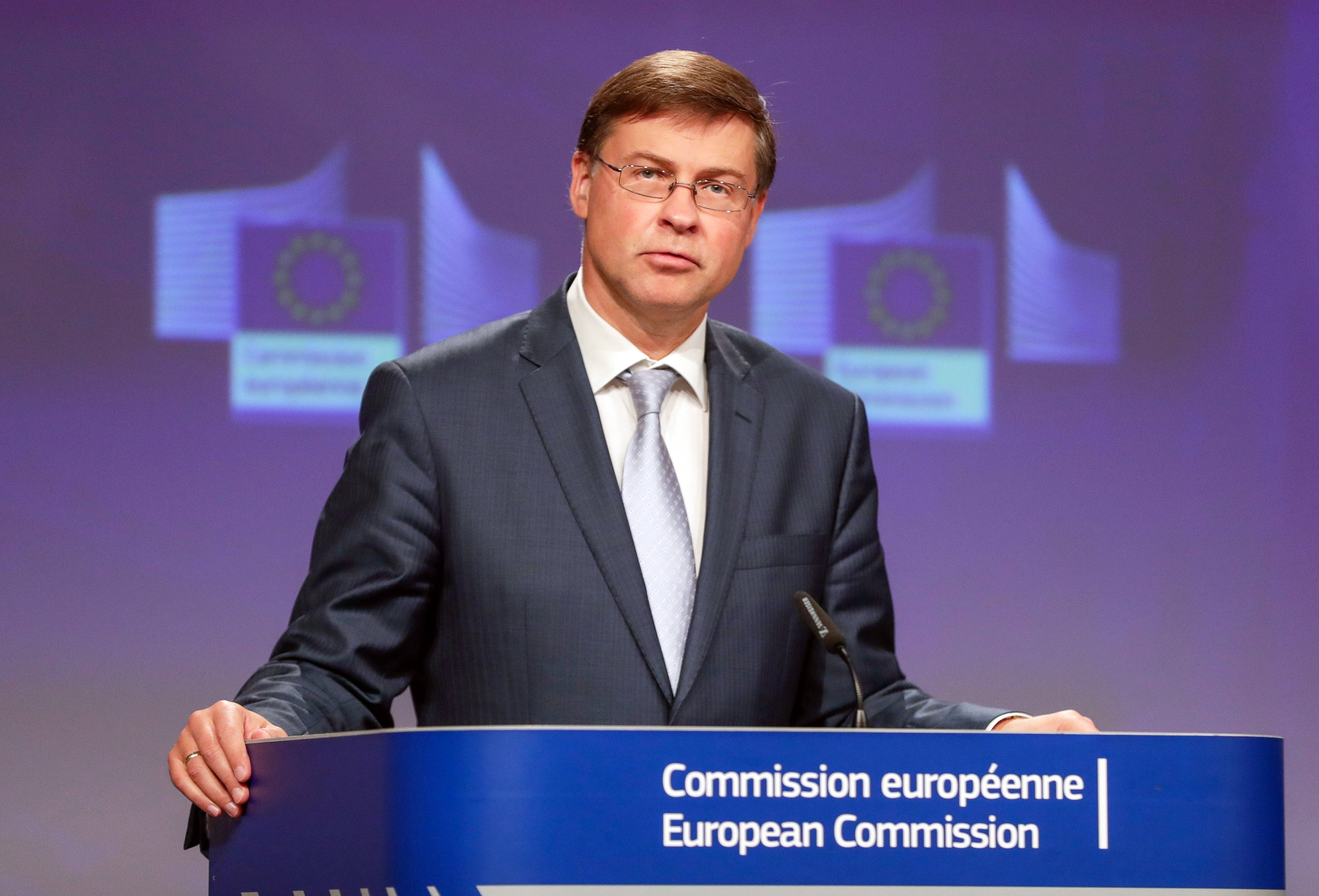 “The Juncker Plan's European Fund for Strategic Investments is playing an important role in assisting start-ups across Europe gain access to finance to innovate, grow and expand,” Valdis Dombrovskis, European Commission vice-president, said in a statement.

“This agreement will see even more high-potential European technology companies gain the support they need to take their next steps,” he added.

Along with European cash the fund has also attracted money from professional investors and funds managed by the Polish Development Fund (PFR). 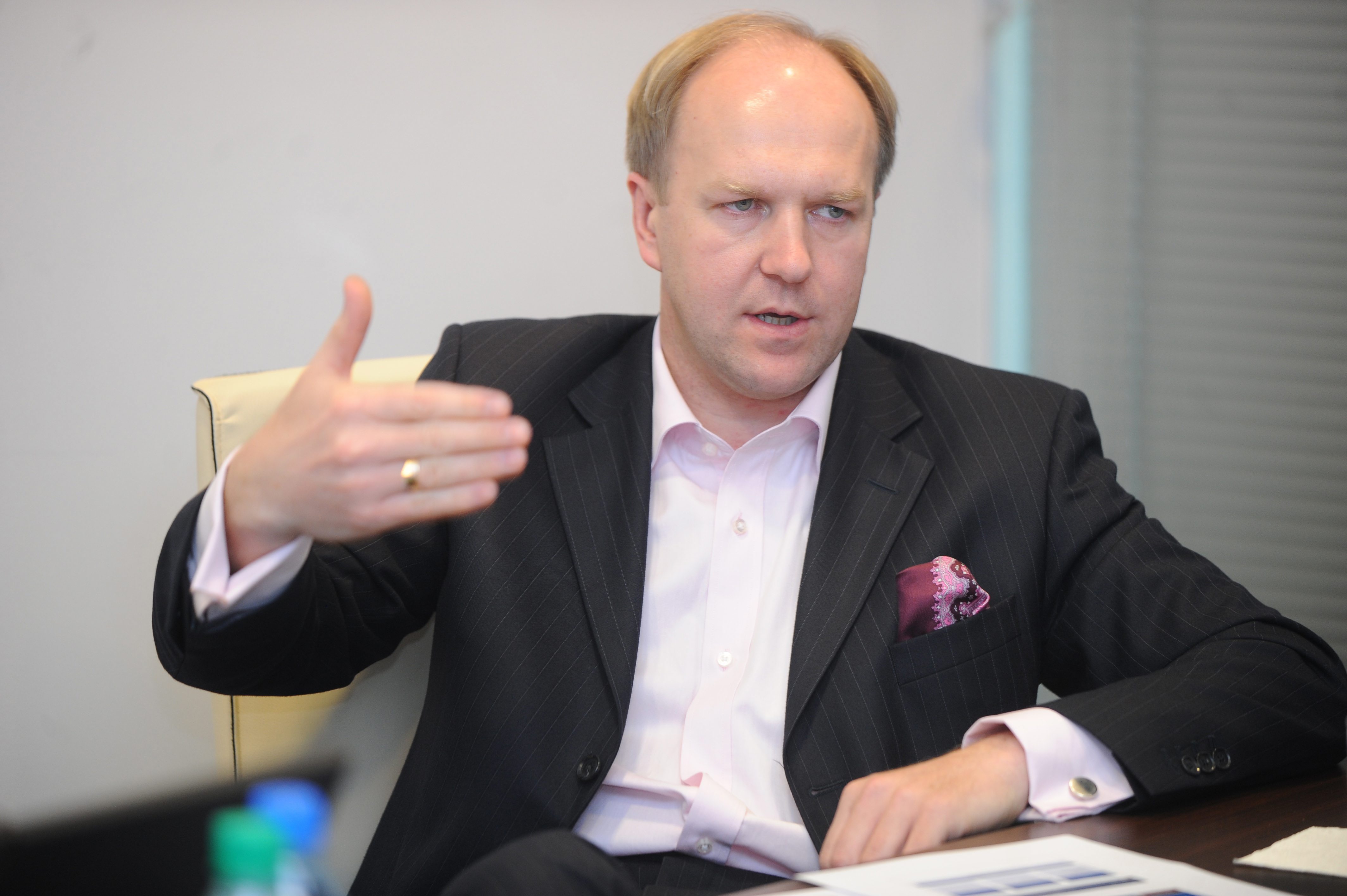 Maciej Ćwikiewicz, president of PFR Ventures, added: “We are happy to invest in Cogito side by side with the EIF. The combined commitment goes to a team with significant experience in global investments and understanding of the Polish market and the CEE region.”

As of June 2019, the Juncker Plan has mobilized nearly EUR 410 billion in investment funding, including EUR 18.1 billion in Poland. The plan is currently supporting 952,000 small and medium-sized businesses across Europe.

Cogito Capital was founded in 2018 by Sylwester Janik and Martin Jasinski, who have 25 years of experience in the world of venture capital.

Decades before the Reformation, Poland introduced laws granting religious freedom for all