A Polish sportswear firm has become an unsung winner of the Tokyo Olympics after it was revealed to have been the official partner to more countries than nearly any other brand. 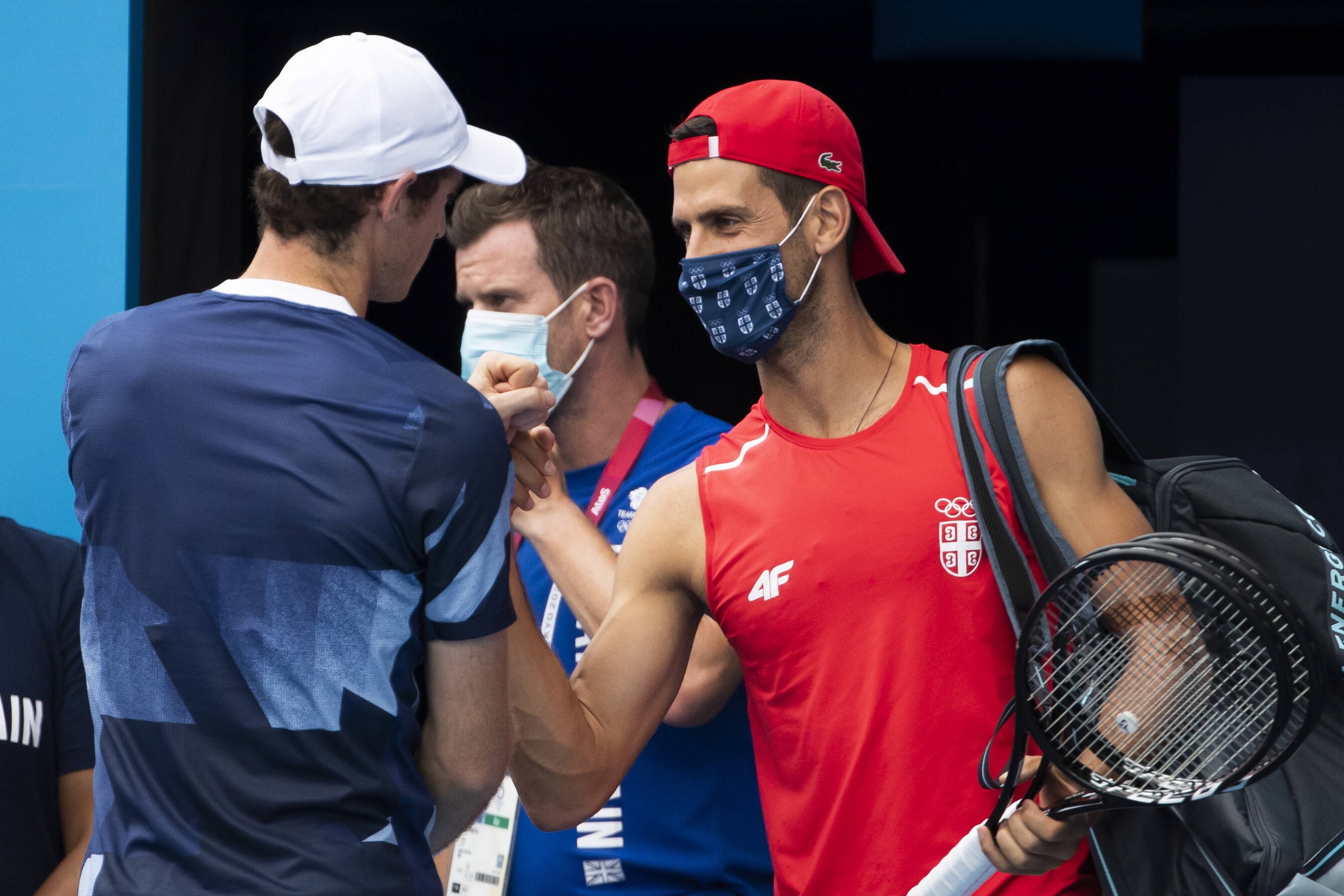 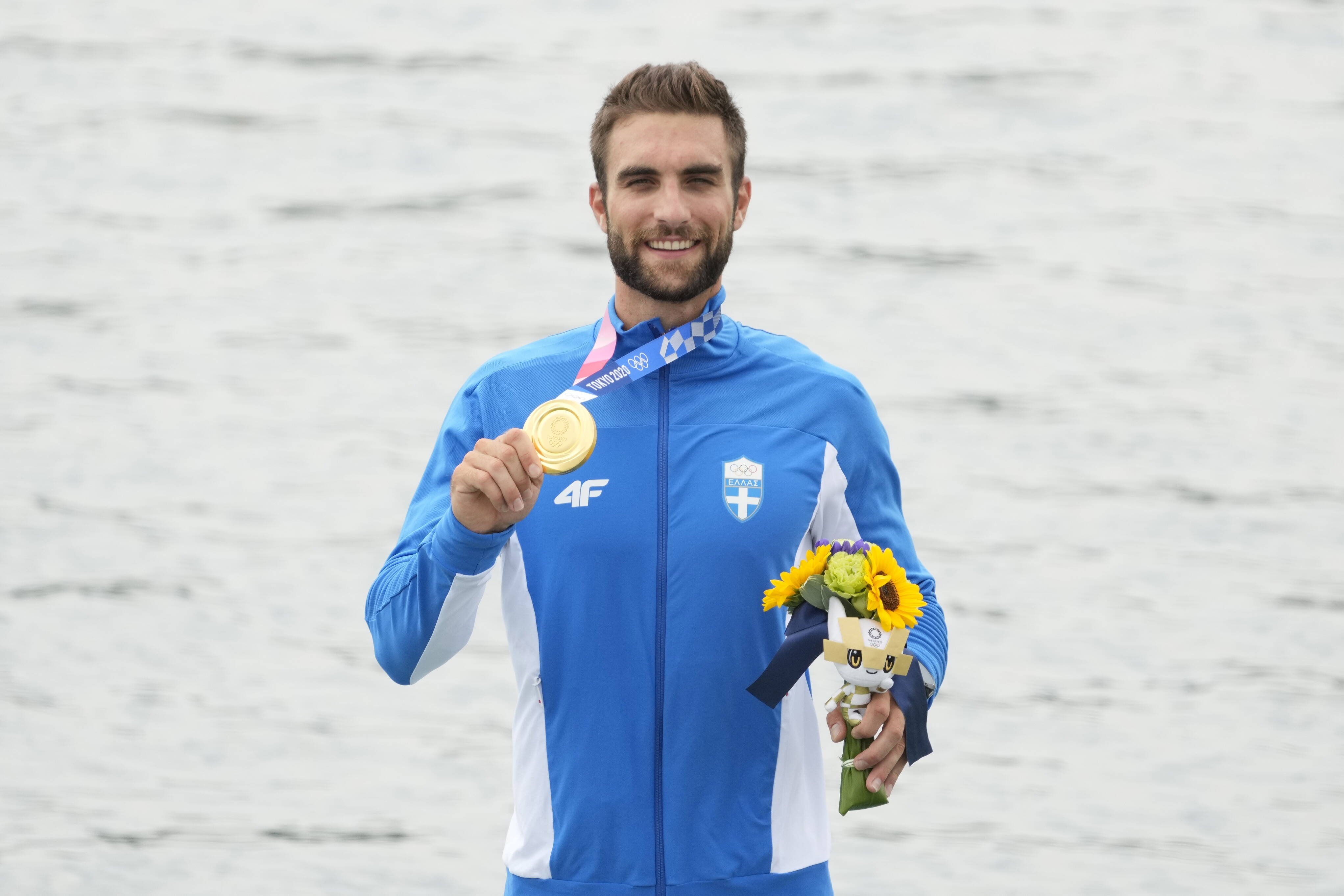 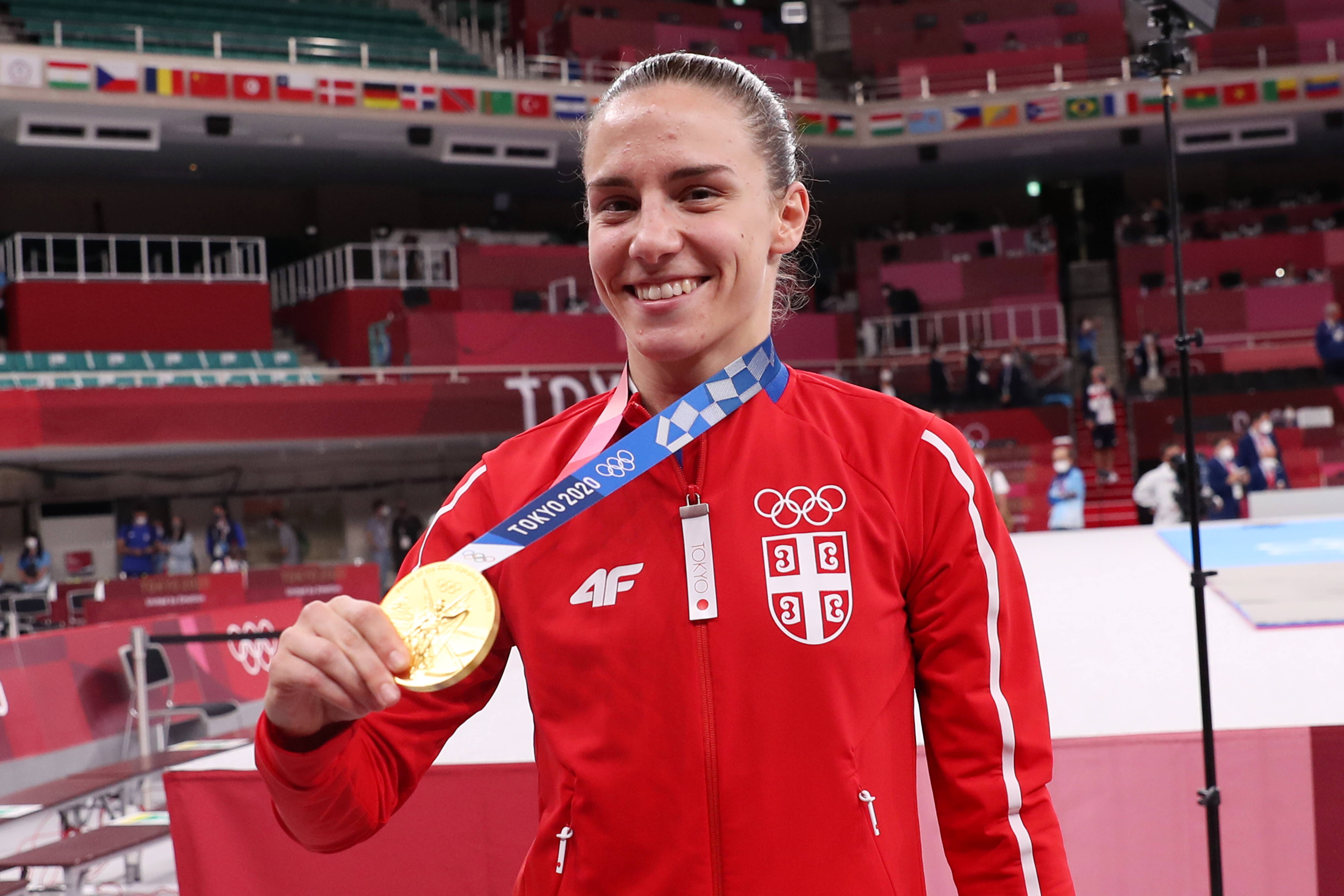 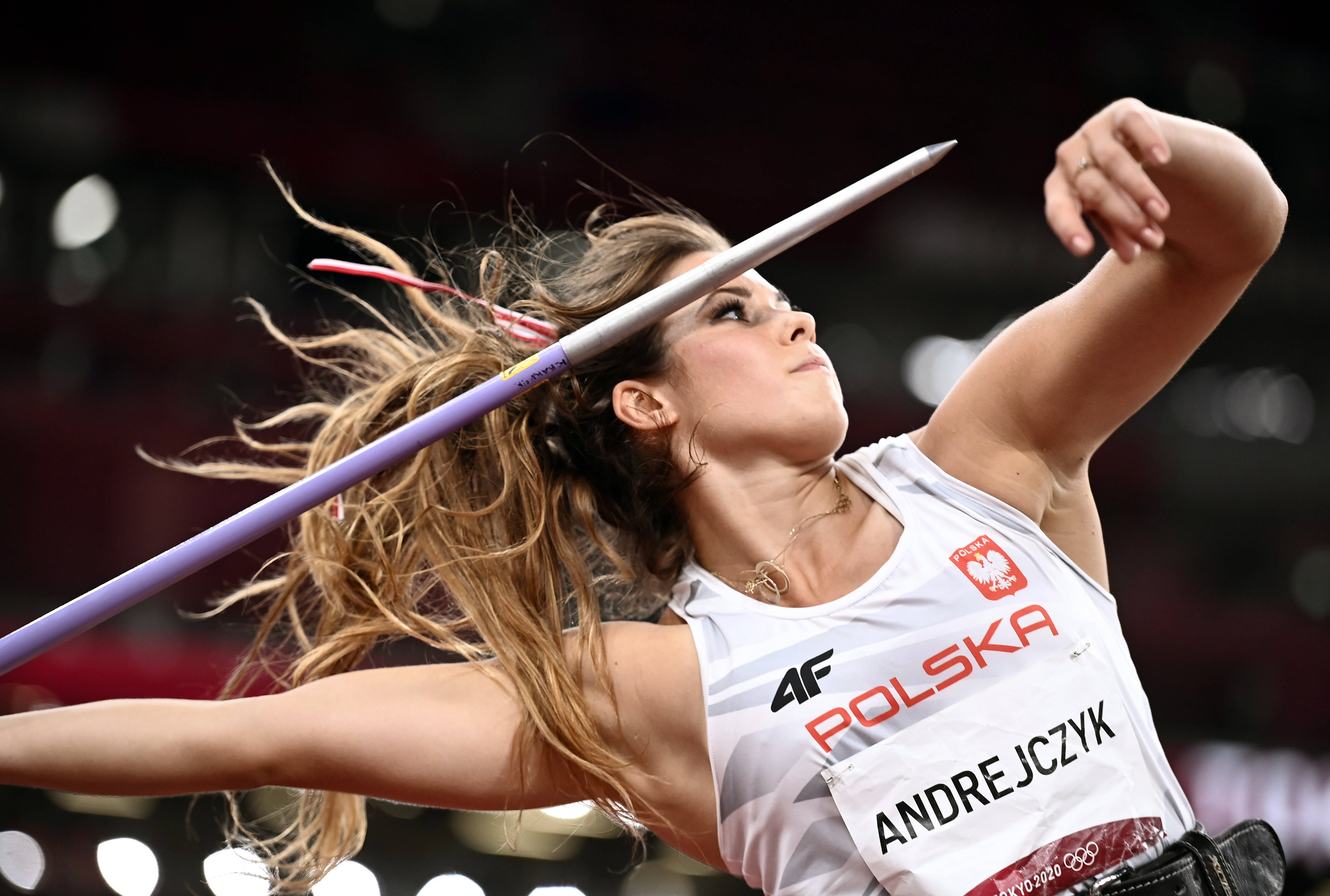 Among the star athletes seen in the 4F Olympic apparel were tennis player Novak Djokovic, gold medal winners Matea Jelić and Milica Mandić who both won in their respective weight divisions in taekwondo, and Jovana Preković who won a gold in karate.

Only the Spanish brand Joma had more official partnerships. 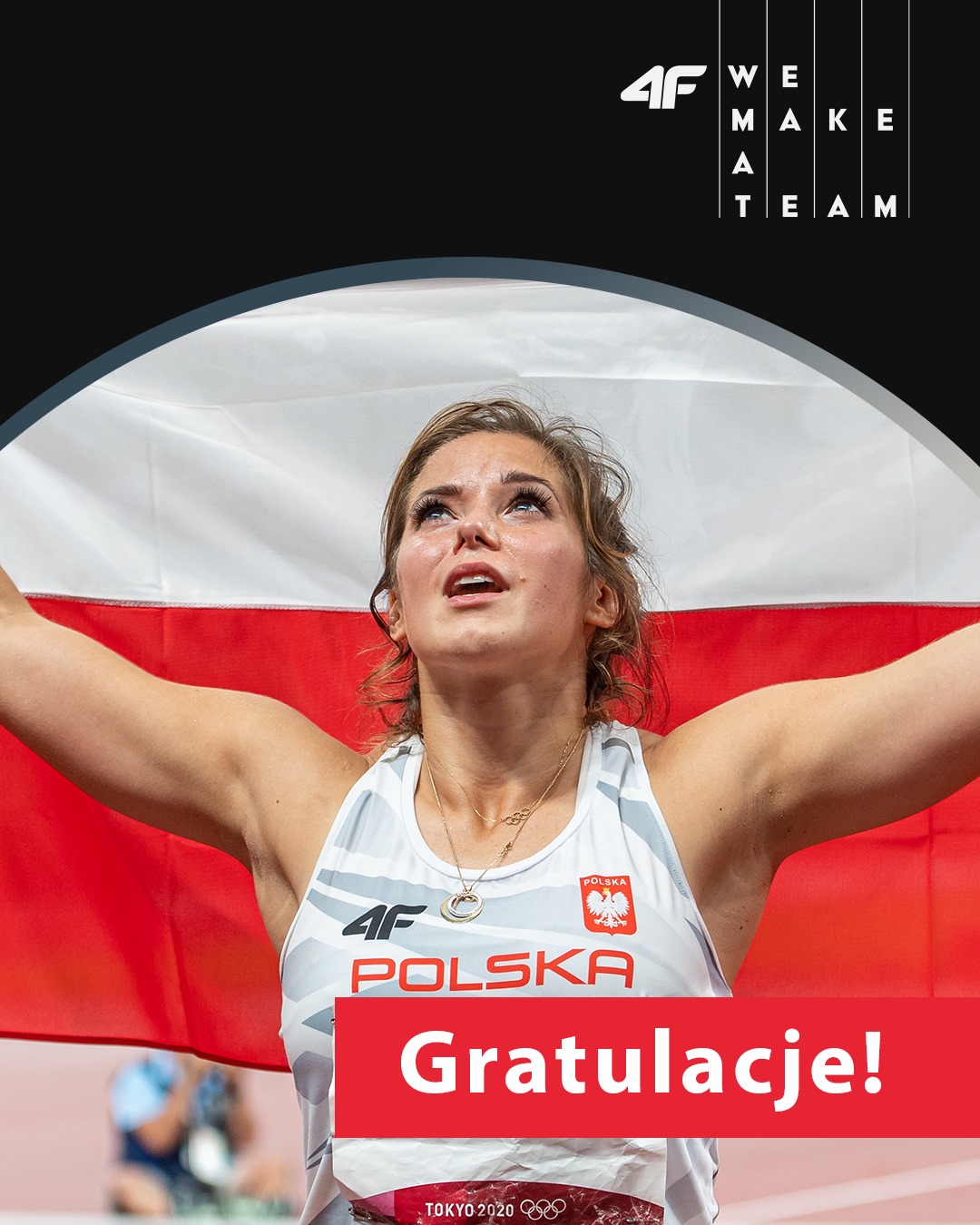 The only brand to have more official partnerships than Poland’s 4F was Spain’s Joma. 4F/Facebook

Starting its life in 2003, the brand which is under the umbrella group OTCF, now operates over 200 stores in over 40 countries.

Klaja, who was awarded Entrepreneur of the Year’ in 2020 by Ernst and Young in Poland, told online portal YPO: “In the Olympic family, we have built a strong reputation and now support 3,000 athletes and representatives with customized collections based on their needs.

“We also work with professional football and volleyball players, associating ourselves with these champions and heroes to build awareness, credibility and engagement, while confirming the DNA of the company in sports.”

A passionate sportsman in his youth, Klaja started working as a distributor for other brands, before creating his first sportswear brand ‘Outhorn’ in 2003, whose products he sold through national supermarket chains. 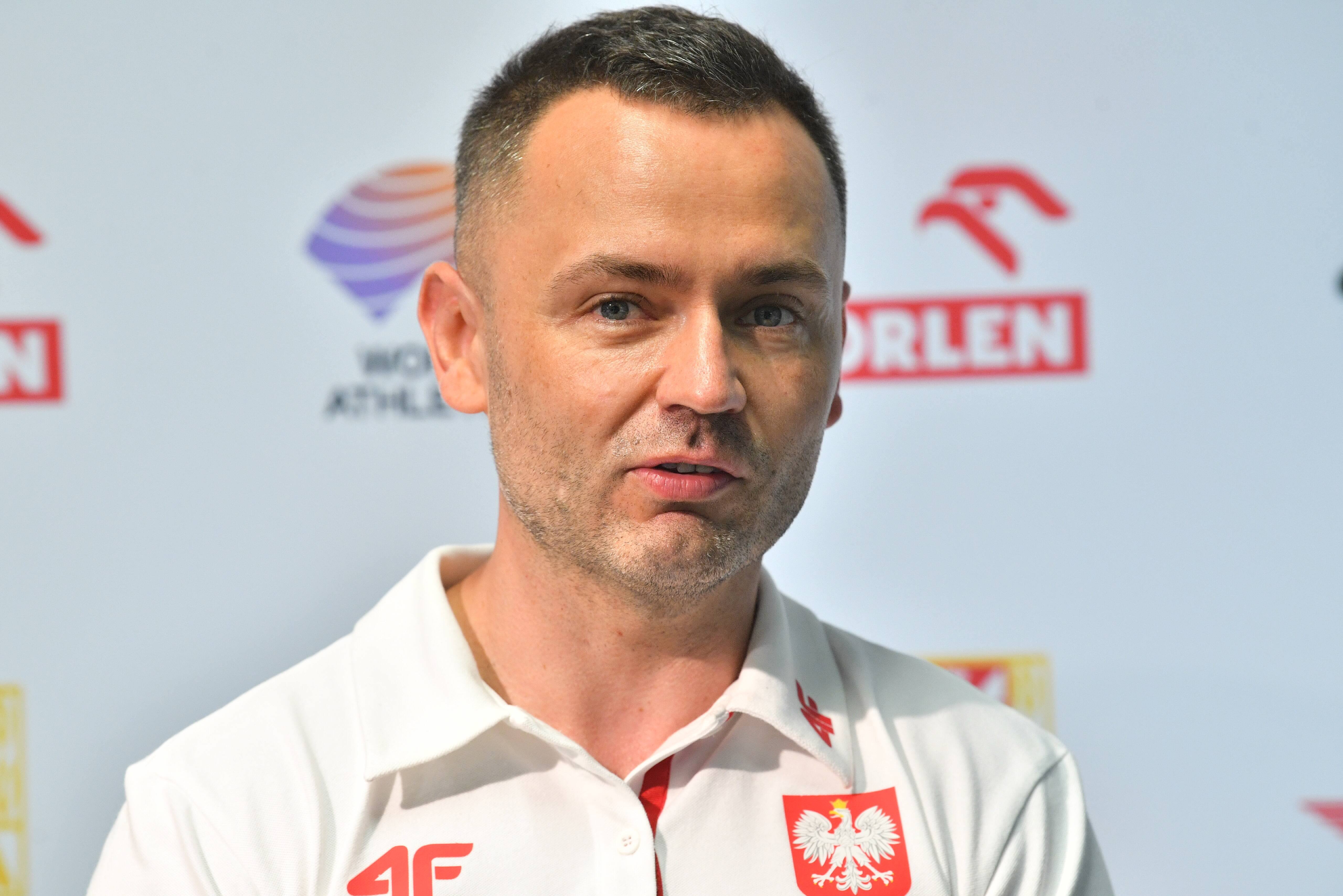 4F owner Igor Klaja said: “In the Olympic family, we have built a strong reputation and now support 3,000 athletes and representatives with customized collections based on their needs.”Radek Pietruszka/PAP

In 2007 he opened his own shop, basing his maiden venture in the city of his birth Kielce.

After only a year the brand was working with the Polish Olympic Committee and by 2010 they were the official apparel provider for the Winter Olympics.

Since then it has been the provider for the national athletics team in both winter and summer Olympics and is a leading manufacturer and distributor of sports clothing, supplying Olympic teams and sports associations across Europe. 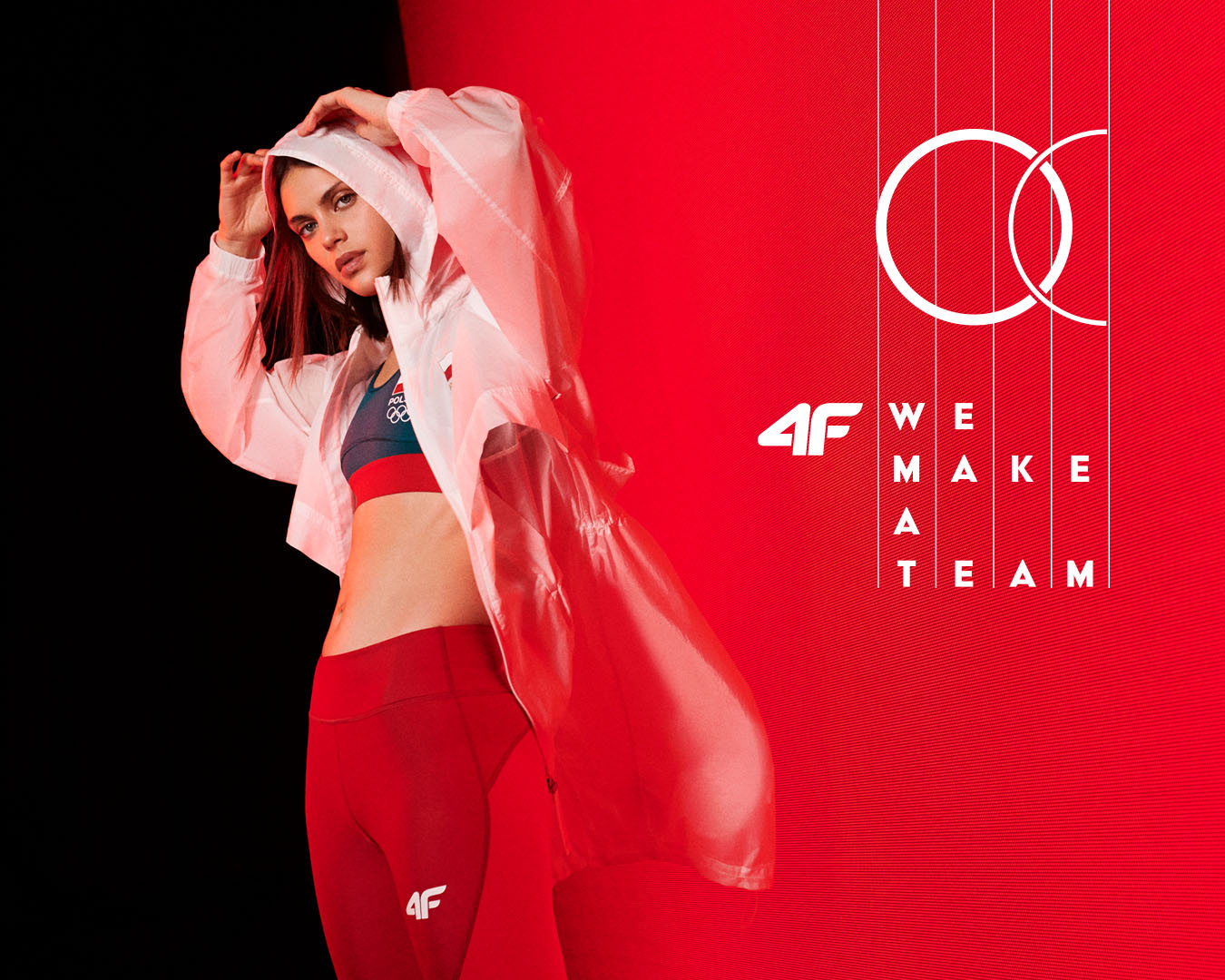 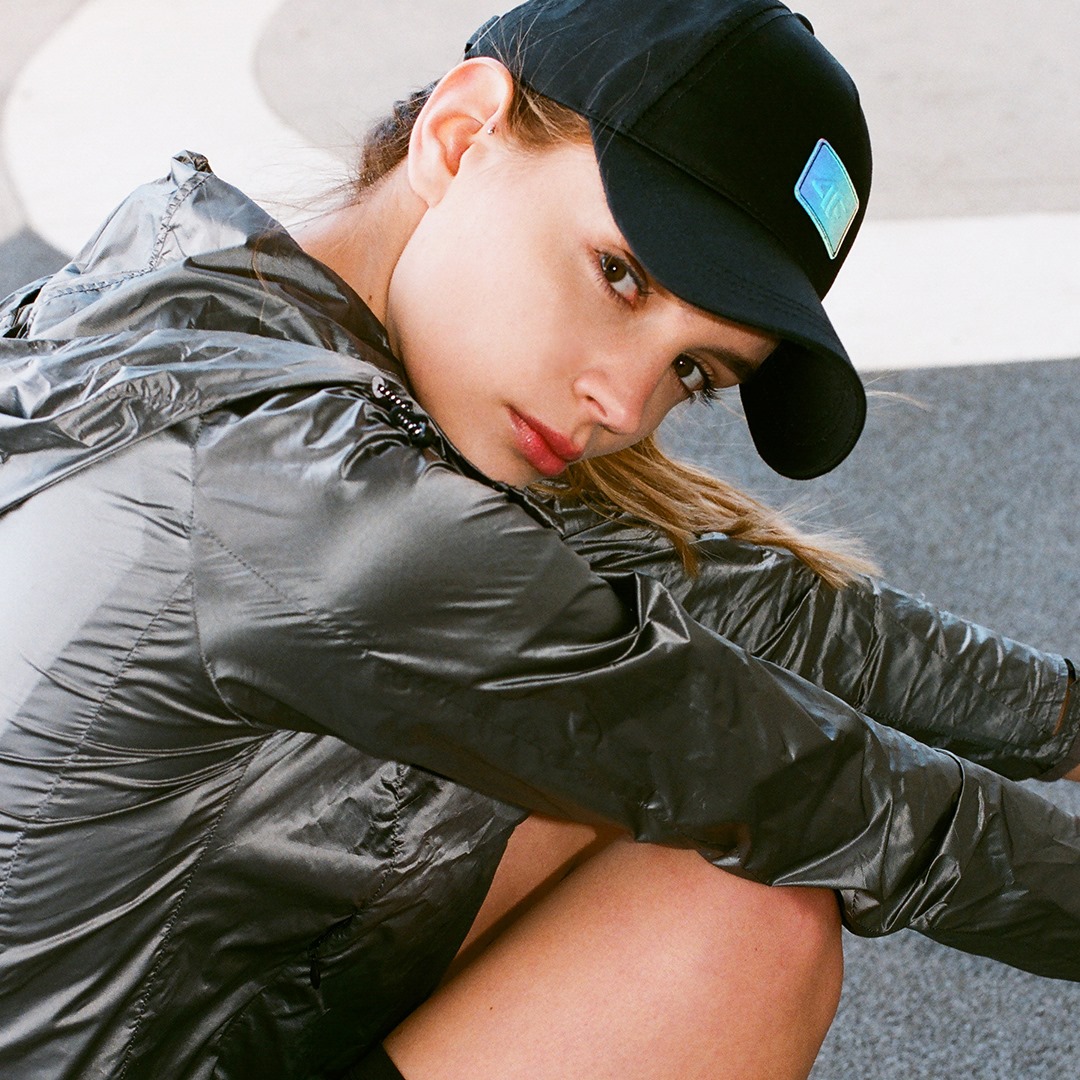 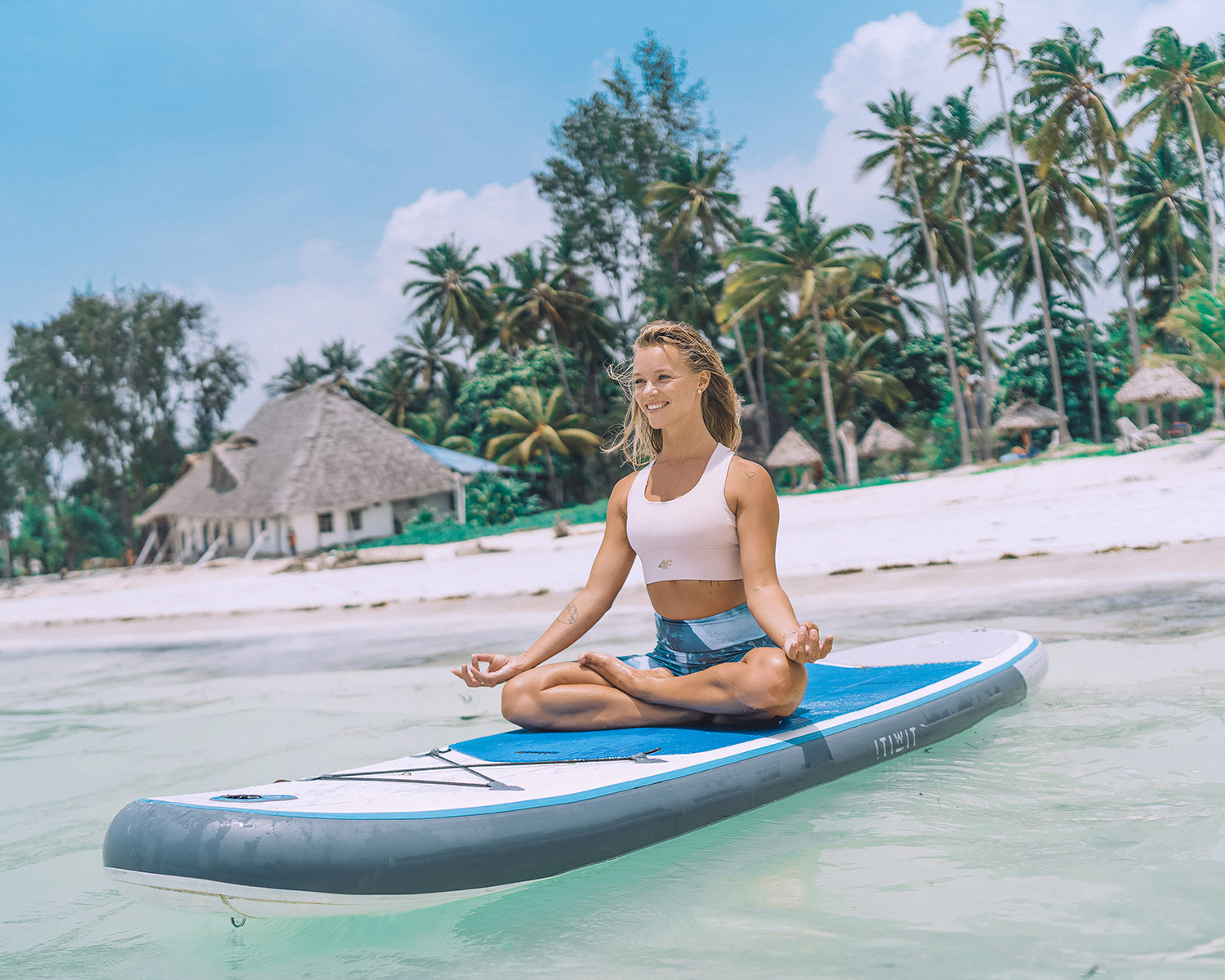 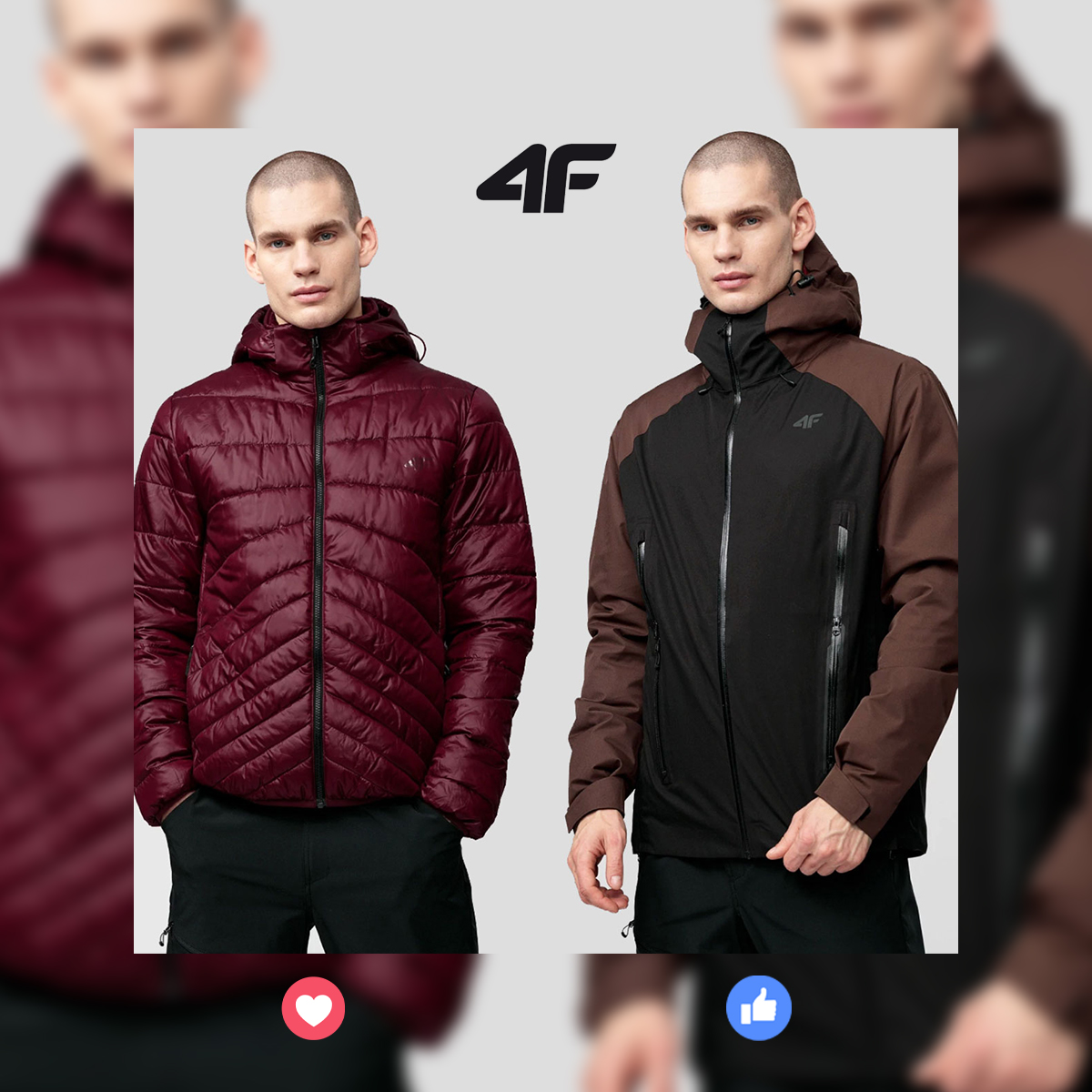 4F is now a leading manufacturer and distributor of sports clothing, supplying Olympic teams and sports associations across Europe.4F /Facebook

But despite this success, the 45-year-old says things can only get better. He told YPO: “The next step is more European and worldwide expansion. We are still not global players.

“As I tell my team, I strongly believe we can achieve anything with patience, focus and determination.

“You may lose the first half of a match but can still win the game.”