A Polish space device called ‘the Mole’ will begin hammering its way through the crust of Mars as part of a NASA-led Space mission, to discover if the future survival of humans can be secured by inhabiting deserted planets.

Due to land at 9pm (CET) today after a seven-month journey, the NASA probe named Insight will carry a specialised hammer mechanism to dig into the red planet to investigate what hides below the surface.

The Kret HP3 (Kret means 'mole' in Polish) the sophisticated Polish-built penetrator will drill itself under the surface and reveal just how much heat is flowing out of the interior of the planet.

Designed and built by Warsaw-based space company Astronika, the ‘mole’ will journey deeper into Mars than any instrument ever built for space exploration after barrelling into the Martian atmosphere at speeds of 12,300 mph (19,800 km/h). 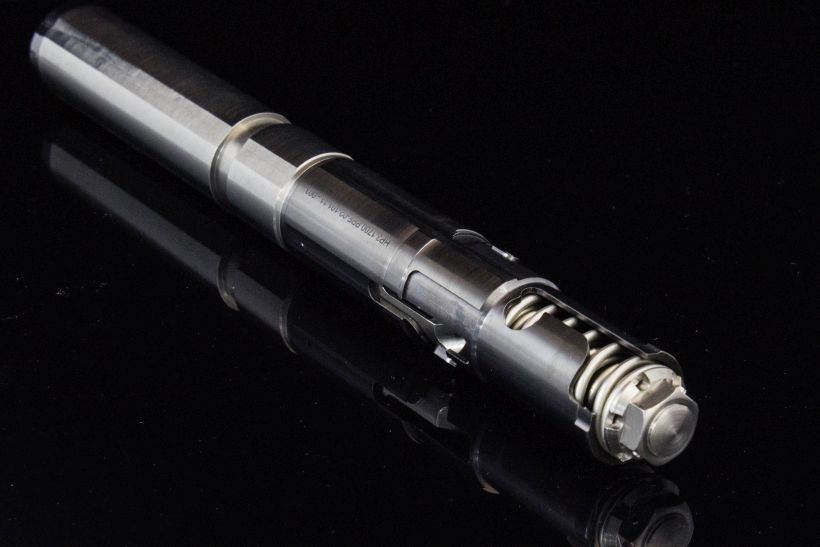 Poland specializes in systems of hammering into other celestial bodies: "We’ve provided a similar mechanism for a mission aimed at a comet, and soon we will probably build similar mechanisms for a lunar mission,” president of the Polish Space Agency told PAP. Astronika.pl

President of Astronika, Bartosz Kędziora told TFN: “It will burrow down 16 feet (5 meters) below the Martian surface within just around 70 minutes. That is deeper than all previous instruments to any planet, moon or asteroid.”

According to the Polish Space Agency (PAK), “Mole” is the first complete space instrument provided by Poland for such an important American mission.

PAK president Grzegorz Brona told PAP that its creation would allow Astronika and the entire Polish space industry to showcase their considerable talent. 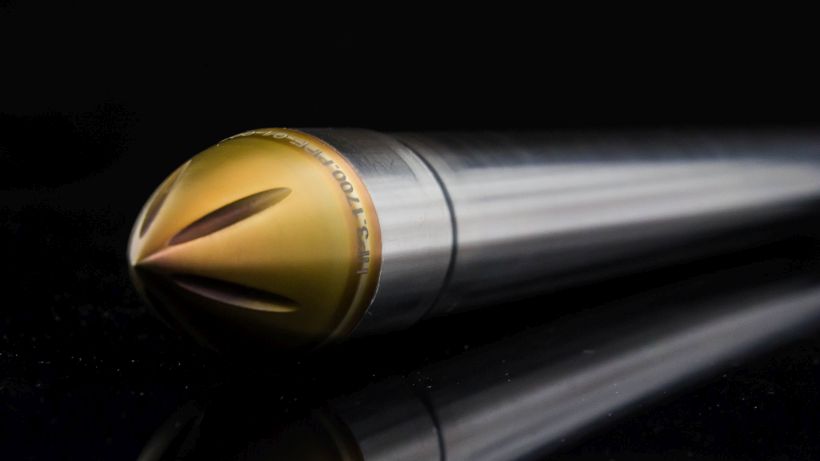 The president of Astronika told TFN: “Mole’s drive is a complete hammering mechanism made entirely in Poland.”Astronika.pl

“Our presence on the Red Planet serves research purposes, we want to know what conditions prevailed on Mars in the past and what are prevailing now.”

"The human species will survive the next thousand years only if it colonises the solar system, and perhaps it will move on. This is a very prospective vision," he concluded.

While the launch of the probe has been brought about by key collaboration between companies, winning the contract was not easy.

Created 5 years ago, Polish aerospace company, Astronika first had to prove their worth. 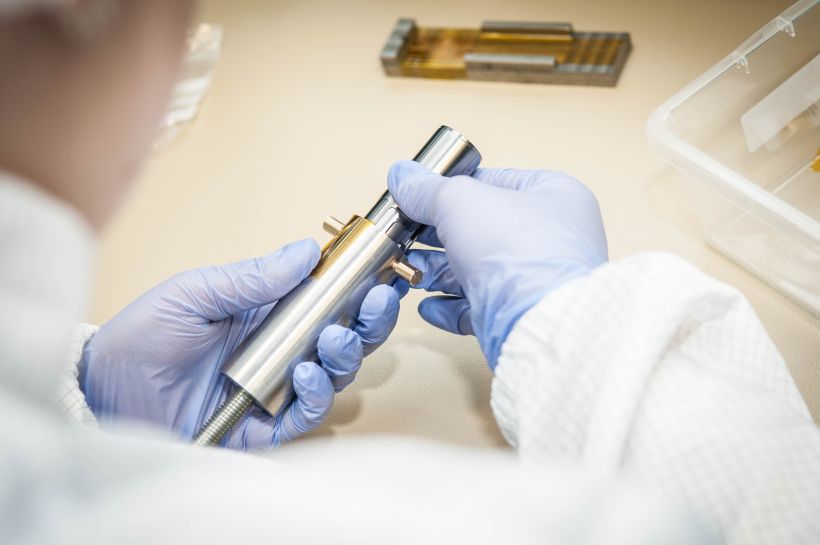 The Lander will help mission scientists map the Martian interior in unprecedented detail on earth over the next 2 years, NASA officials have said. Astronika.pl

Kędziora told TFN: “NASA wasn’t convinced about entrusting such a crucial piece of technology to a young company from Poland. Even though German DLR had a proven track record of cooperation with Polish engineers within the scope of hammering mechanisms.”

To ease worries, the US space giant decided to send a quality manager to confirm if the Polish company could comply with strict NASA Technical Standards System (NTSS).

Kędziora said: “Two quality managers form NASA spent almost a year in Warsaw and they brought two things back from Poland – a love for Polish food and the confirmation that Astronika is capable of building fully compliant mechanisms.”

With key Polish engineering input, the creation of the Insight probe has furthered the reputation of the country’s aerospace knowledge in the eyes of the west. 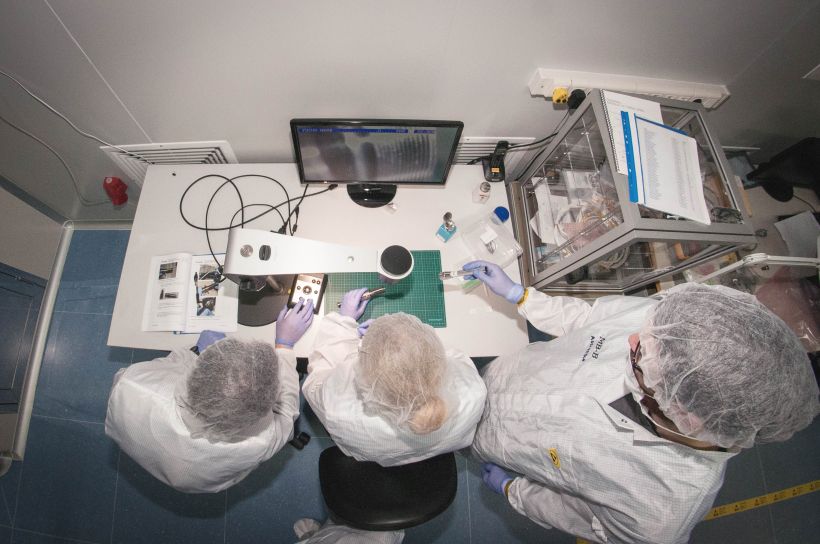 Due to land at 8PM GMT, everyone involved in the project is holding their breaths until its safe landing.Astronika.pl

For the first time in history, a Polish representative was hand selected by NASA to act as "Co-Investigator" of the Insight mission.

“They are extraordinary individuals who have been selected by NASA to participate in the InSight Science Investigation. Our Polish co-investigator is Astronika’s own Jerzy Grygorczuk PhD,” Kędziora said.

Grzegorz Brona added: “The experience and the know-how of the Polish companies related to space robotics will help them to play an important role in the European and international space market.”