Polish scientist are involved in one of the most expensive scientific experiments in history that aims to replicate the power of the stars and provide the world with a new source of clean energy.

Second only in cost to the International Space Station, the budget-busting experiment is the International Thermonuclear Experimental Reactor (ITER), the world’s largest tokamak, or nuclear fusion reactor, which is being built in the south of France,

Scientists from the from the Łódź University of Technology’s Department of Microelectronics and Computer Science have joined forces with colleagues from some 35 nations in the ambitious energy project, which has already cost over EUR 18 billion and aims to harness star-like energy. In other words the ITER will allow scientists to conduct controlled thermonuclear reactions, which are the main energy source of the stars, alongside gravitational forces. 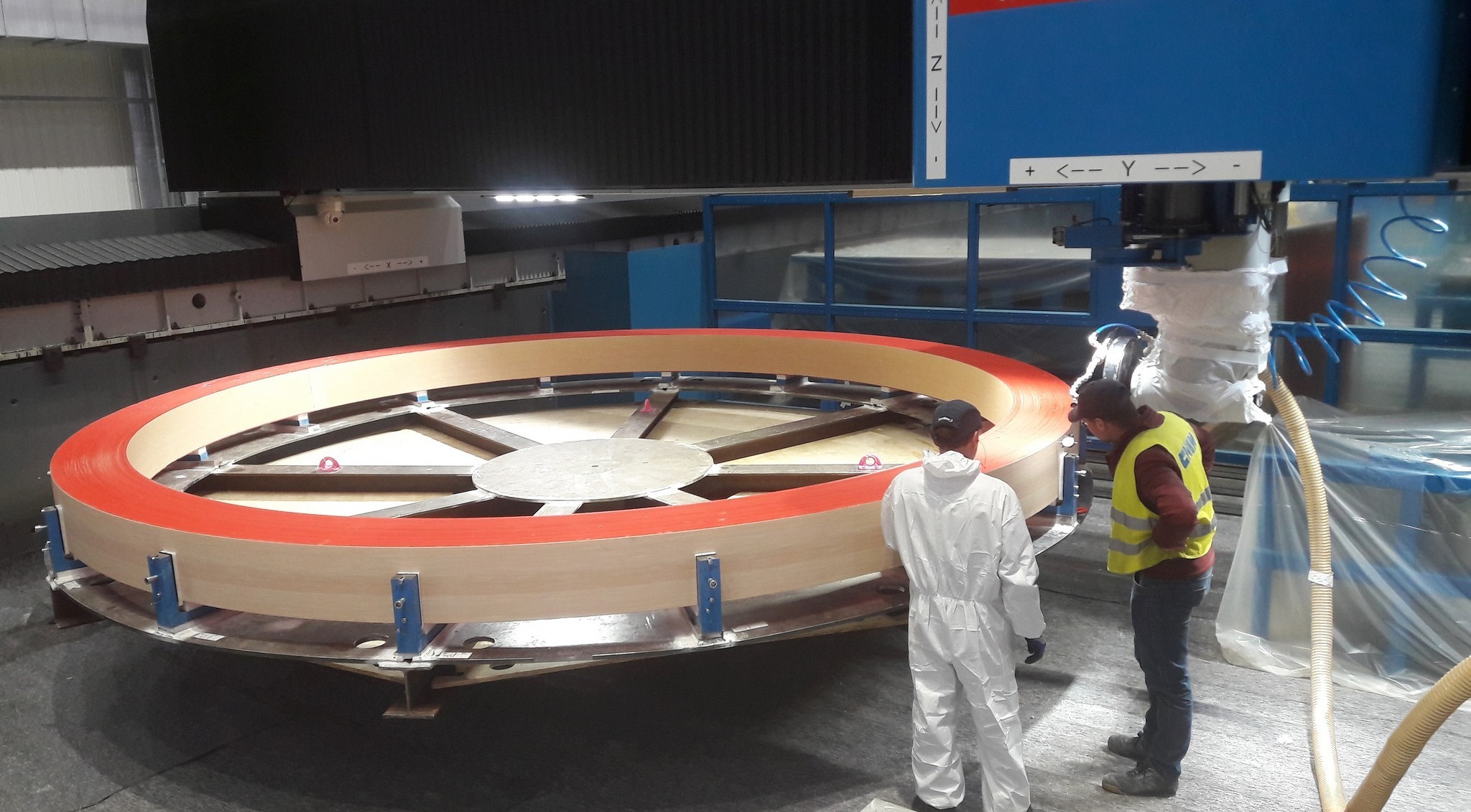 ITER will allow scientists to conduct controlled thermonuclear reactions, which are the main energy source of the stars, alongside gravitational forces.Credit © ITER Organization, http://www.iter.org/

The goal of the experiment is to create clean energy sources, solve the issue of energy-production pollution and limit fossil-fuel dependency.

The reactions conducted in ITER will have a positive energy balance, which means that it will produce more energy, than is delivered to it. Professor Dariusz Makowski from Łódź University told PAP: “In case of ITER, by delivering 50 MW, it’s planned to obtain about 500 MW of energy. However, in the future this efficiency can be significantly increased. I think that thermonuclear fusion will produce as much - or more energy - than the current nuclear power plants.” 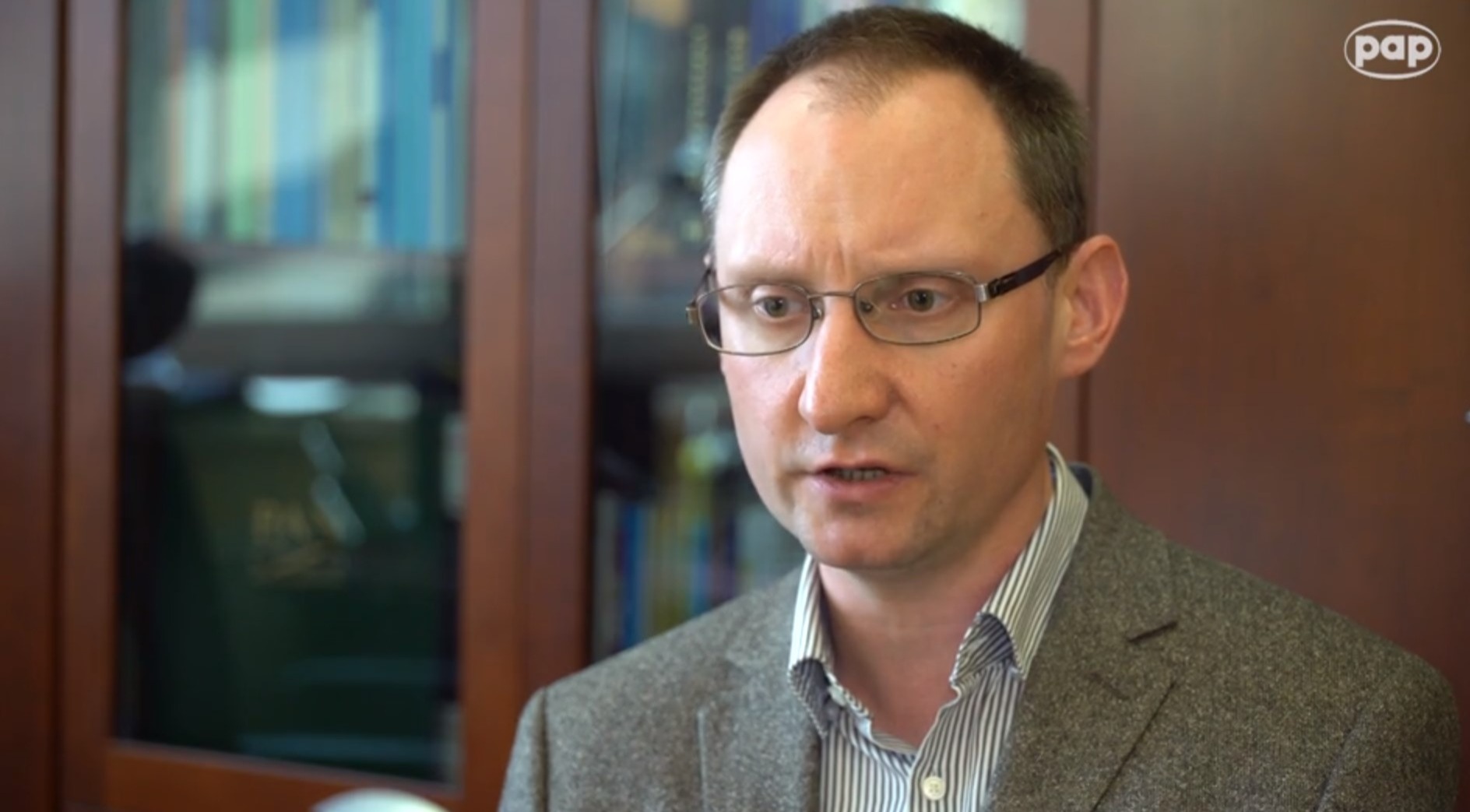 Professor Dariusz Makowski says “thermonuclear fusion will produce as much - or more energy - than the current nuclear power plants.”Marcin Urban/PAP

Despite its significant possibilities, ITER won’t be used to produce energy – it is a purely a scientific project.

“The main principle of its operation is copying the processes that occur in the sun, and produce energy in huge quantities,” he added. “The ITER tokamak’s fuel will be deuterium and tritium, which will cause heavier elements in the thermonuclear reaction, i.e. helium - and huge amounts of energy that can be used to produce electricity. Ultimately, we strive to not produce radioactive waste, as is the case with nuclear power plants,” explained Makowski.

Łódź University of Technology has been involved with the project since 2010. Scientists from the university are preparing the Instrumentation and Control subsystem, which ensures the stable control of the tokamak, guaranteeing work safety, plasma diagnostics and allowing physical tests to be carried out. 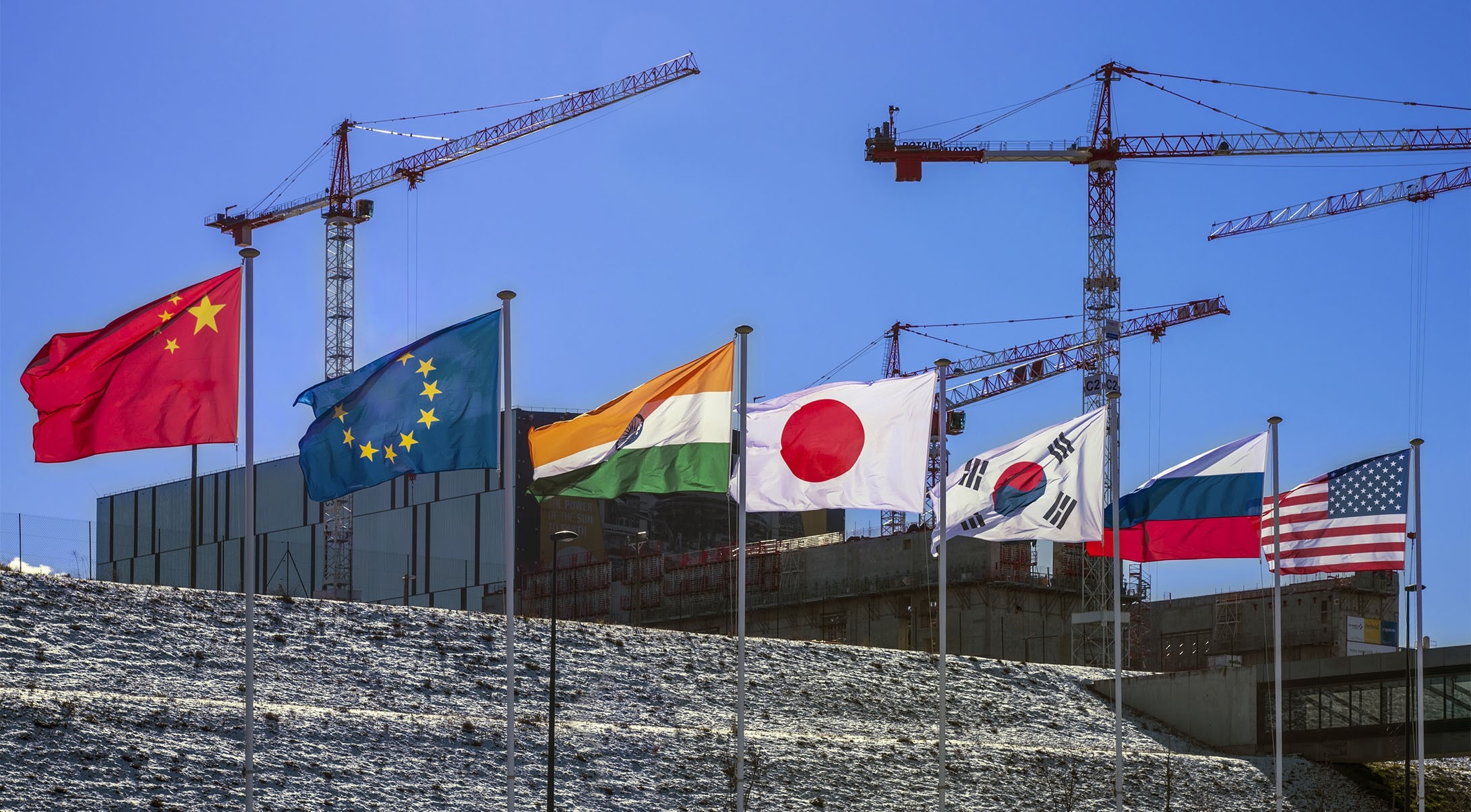 Poland is one of 35 nations involved in the project.Credit © ITER Organization, http://www.iter.org/

“Our task is to develop the requirements for these diagnostic systems, prepare the project documentation, design, implementation, development of low-level and high-level software, as well as test cases, tests and operating instructions that we must provide for ITER,” added Makowski.

Researchers predict nuclear fusion will be the energy source of the future. However the road to its universal use is still long. ITER’s first plasma ignition is planned for 2025 and by 2035 the tokamak should operate within its target parameters.

The tooth will out! Dentists examine ‘vampire skulls’ to discover more about their lives