Two Polish riders triumphed on the last leg of the Cavaliada Tour, the biggest equestrian series in Central Europe. The success of Wojciech Wojcianiec and Jarosław Skrzyczyński means that they both advance to the FEI Jumping World Cup Finals in Gothenburg, and earned them their first qualifying points for the Tokyo Olympics.

The four-day event held on March 7-10 at Warsaw Arena COS Torwar was the grand finale of a series that had seen horses and riders in action in Poznań, Lublin and Kraków. In all 160 riders and 300 horses competed in the show jumping, dressage, eventing and driving disciplines. For the competitors and their horses the Warsaw Cavaliada gave them a chance not only to win that particular competition but also for the whole series. 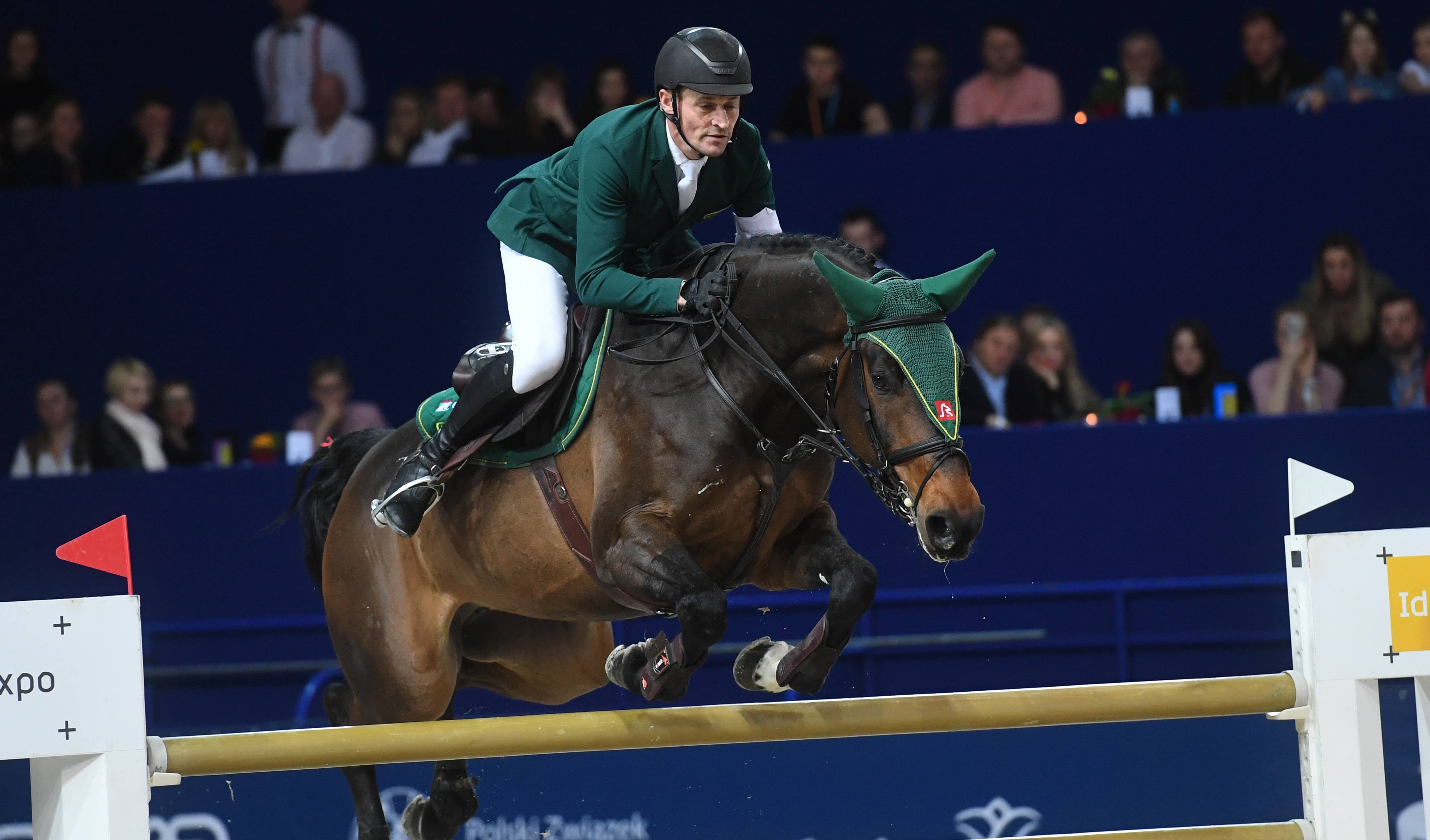 Skrzyczyński said: "I counted on more than the fourth place in the Grand Prix, but this is sport. One knockdown is not a tragedy, and the most important thing is that, according to plan, we were able to advance to the World Cup finals. I know the hall in Gothenburg well – it’s not big, the stands are very close to the course and the obstacles obviously bigger." 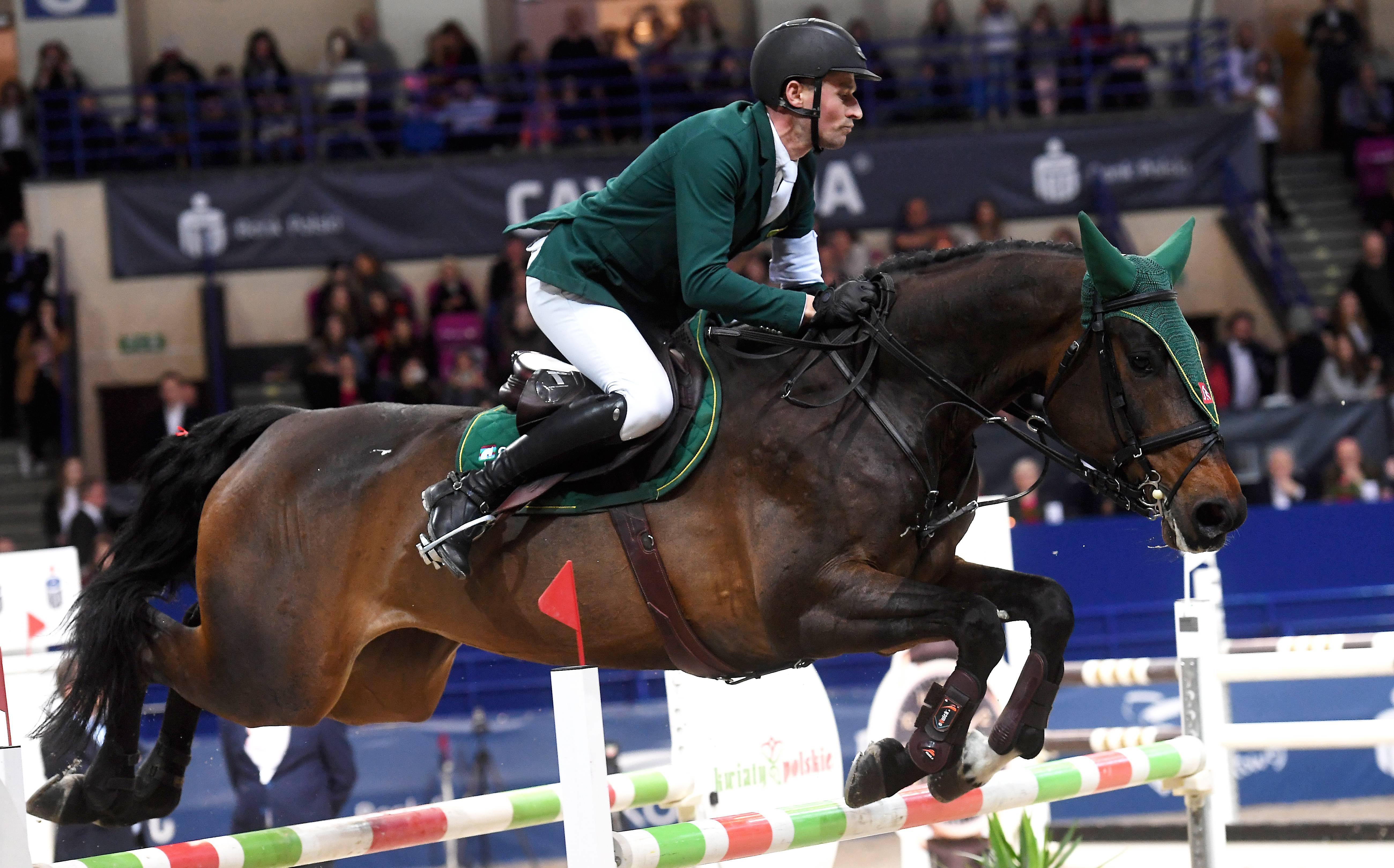 Skrzyczyński’s biggest competitor was fellow Pole, Wojciech Wojcianiec, riding Naccord Melloni, a 10-year-old stallion. Fourth in the Central European League before the Warsaw event, he won the Grand Prix, and finished third overall. Kullo Kender from Estonia, second in the League standings, joined the two Poles in qualifying for the World Cup finals.

Wojcianiec commented: "This is a great success, I’m very happy.  More so, because this victory gives me my first points in the fight for Olympic qualification. I have to talk to the trainer and the owner of the horse about going to Sweden, but if we go there, I can count on valuable advice from Jarek [Skrzyczyński], because he has competed there twice.” 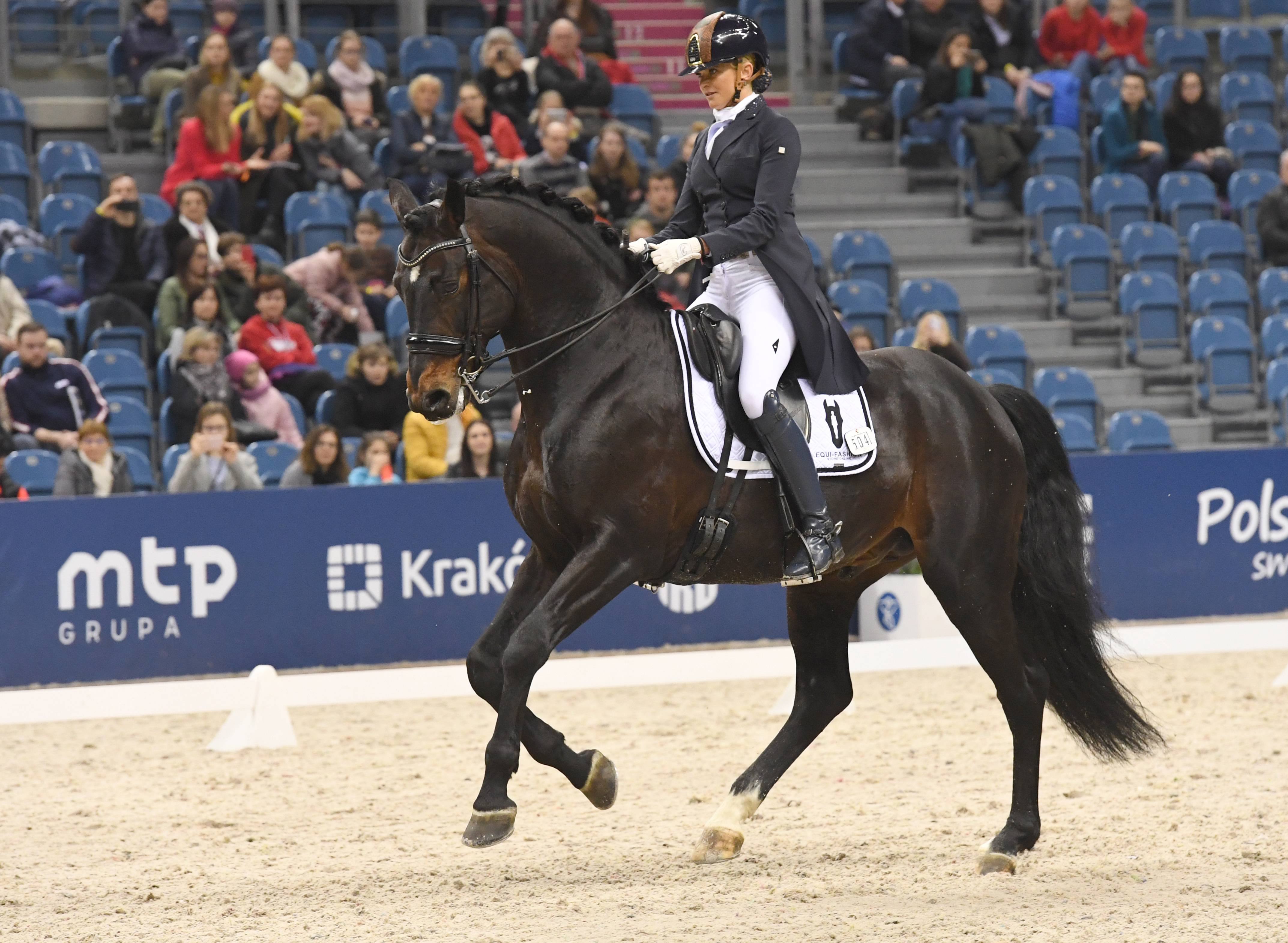 Ilona Janas on Arriba met with success in the dressage.Jacek Bednarczyk/PAP

The Torwar Arena proved lucky not only for the show jumping competitors. In the dressage Ilona Janas on the Hannover stallion Lord Django was first in the freestyle programme with music, and second in the Intermediate I programme, winning the entire tour. Adrian Kostrzewa triumphed in the driving cup, while Matuesz Kiempa won the eventing tour.