Polish revelation: man behind “greatest bad movie ever made” turns out to be from Poznań

Tommy Wiseau, the director of ‘The Room’, a movie that has developed a cult following despite it being considered to be one of the worst films ever made, is Polish.

The nationality of the director, who was portrayed by James Franco in the Oscar-nominated ‘The Disaster Artist’, emerged after he lost a court case with the producers about a documentary about him. 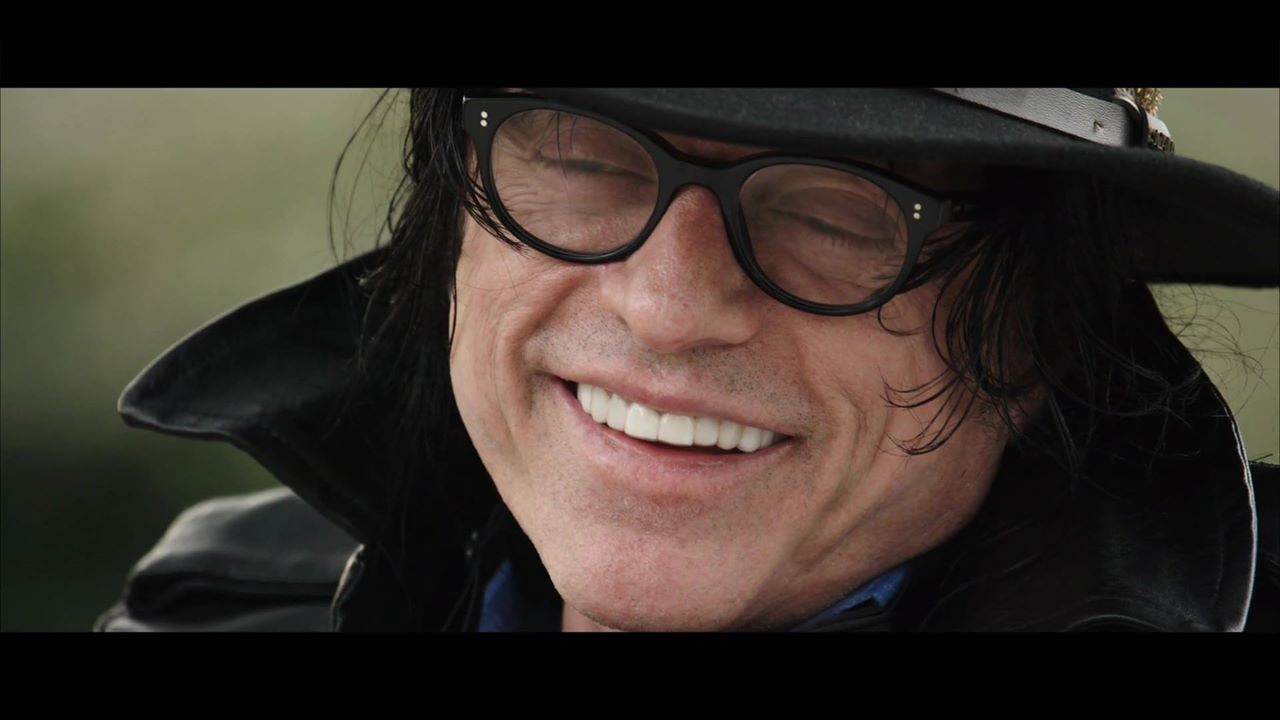 The director had always kept his life shrouded in mystery.Tommy Wiseau/Facebook

It turns out that Tommy’s real name is Tomasz Wieczorkiewicz and that he was born in Poznań. Wiseau’s biography ‘The Disaster Artist: My Life Inside The Room, the Greatest Bad Movie Ever Made’, written by Greg Sestero, had suggested that the director might be Polish but it was never confirmed.

Wiseau rose to fame thanks to his 2003 independent film ‘The Room’, which he produced, directed and appeared in. The film follows the story of a banker, Johnny, who gets betrayed by his friends. Played by Wiseau, Johnny is struggling in love triangle and has conflicts with other characters. He also has to contend with abysmally written dialogues.

Awkward and weird, the movie was described as “so bad it’s good” and soon developed a cult status with many claiming its clumsy production was intentional. 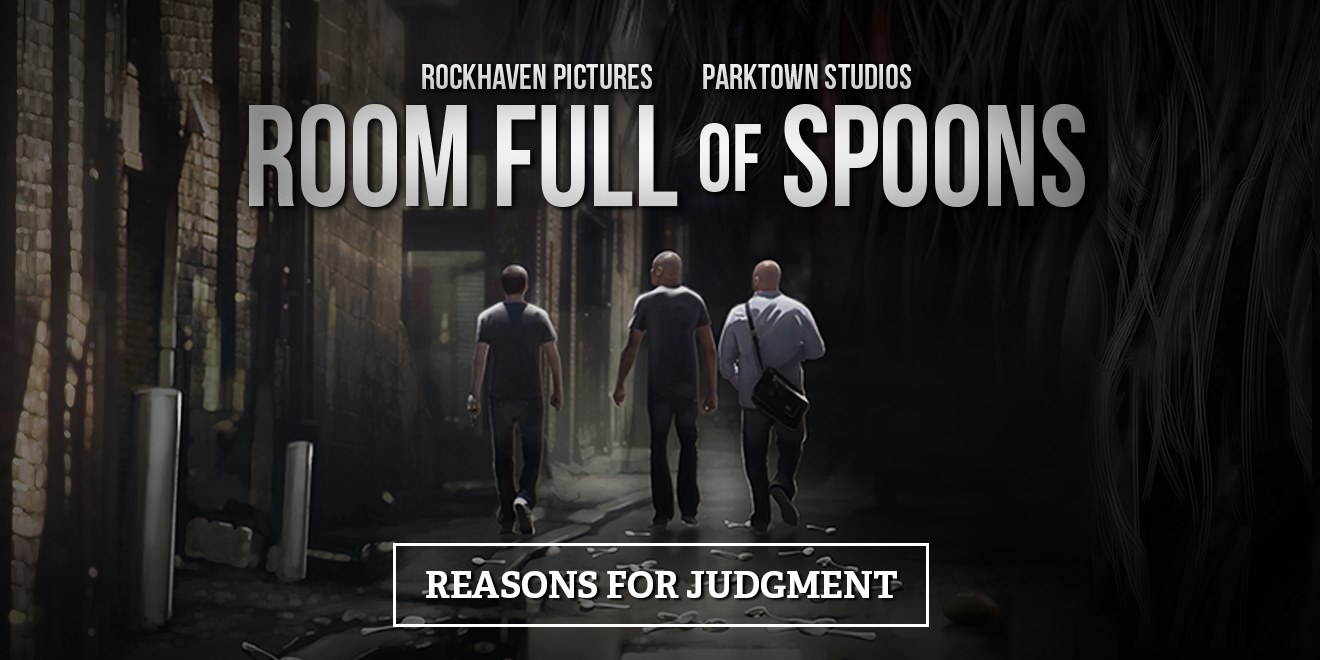 Richard Harper, the writer, and director of the documentary ‘Room full of Spoons’, which delves into Wiseau’s phenomenon and life, met the artist as one of his fans. He got Wiseau’s backing to make documentary on the enigmatic director, but once the film was finished in 2016 Wiseau had a change of heart.

Wiseau blocked the release of the film, claiming he never allowed its makers to use excerpts from ‘The Room’ and the dispute went to court.

Fans had speculated about Wiseau’s nationality and origins for years. Although he is a naturalized American citizen, he has kept his personal history a secret, as it added to the mystery surrounding him. 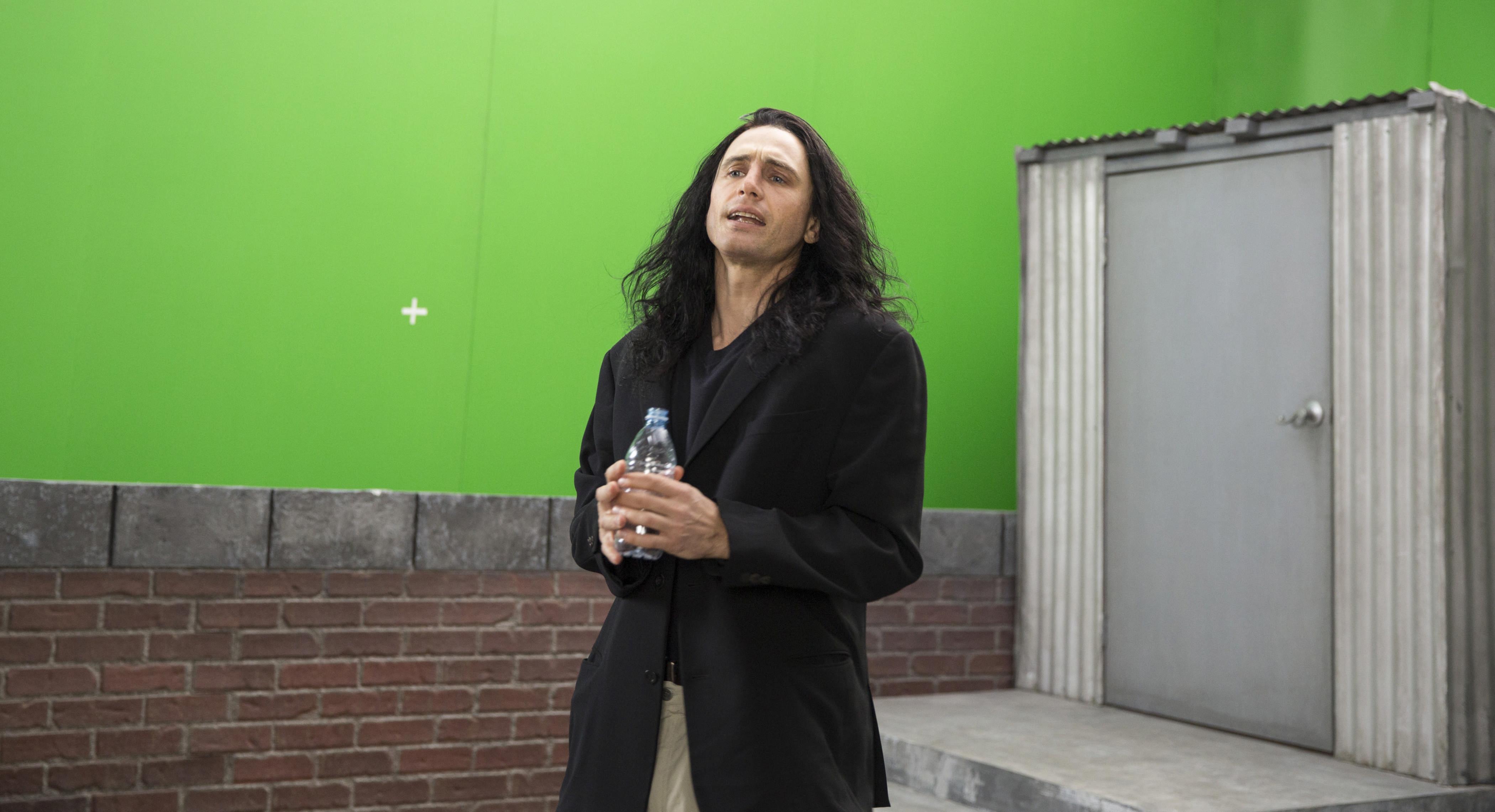 James Franco as Wiseau in the film ‘The Disaster Artist’.Justina Mintz/PAP/Photoshot

Even before the definite proof brought by the documentary, fans were searching for clues on where he came from, guessing he was either Polish or Hungarian and that his real surname could be Wieczór.

Posting on the Reddit internet forum, one fan, using the nickname drbob27, said: “I'm loving ‘The Disaster Artist’, but at the same time it's a little disappointing - unravelling a mystery because the mystery ceases to exist.”

Another answered: “I think a big part of it is Tommy's love of America/Americans and all his life he wanted nothing more than to be an American. This is the guy who eats a full Thanksgiving meal every night in November. I think he just wants to be known as an American, even if it's irrationally so.”