Poland's State Fire Service (PSP) is on standby to send rescuers to the Lebanese capital Beirut, where a massive explosion on Tuesday killed at least 100 people and injured thousands.

The PSP said it has a team of around 50 trained personnel, including 39 rescuers with four dogs and a chemical rescue module, ready to leave immediately following appeals for help from the Lebanese. 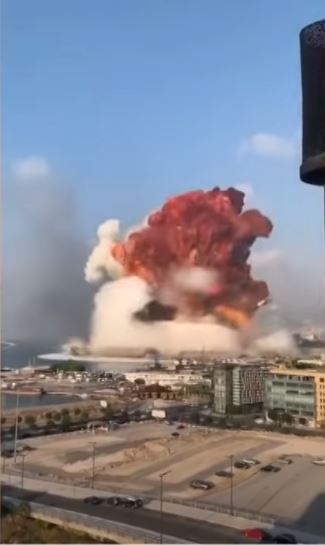 The massive explosion at 6pm Tuesday night caused a 3 kiloton blast - a fifth the size of the Hiroshima bomb.YouTube

The Polish rescuers have been given permission by the Polish Interior Ministry and are currently awaiting confirmation from Lebanese authorities.

Aid to the Beirut blast victims has also been offered by other countries, among others Holland, Greece and the Czech Republic.

According to the Lebanese Red Cross, the blast in Beirut has killed at least 100 people and injured more than 4,000. 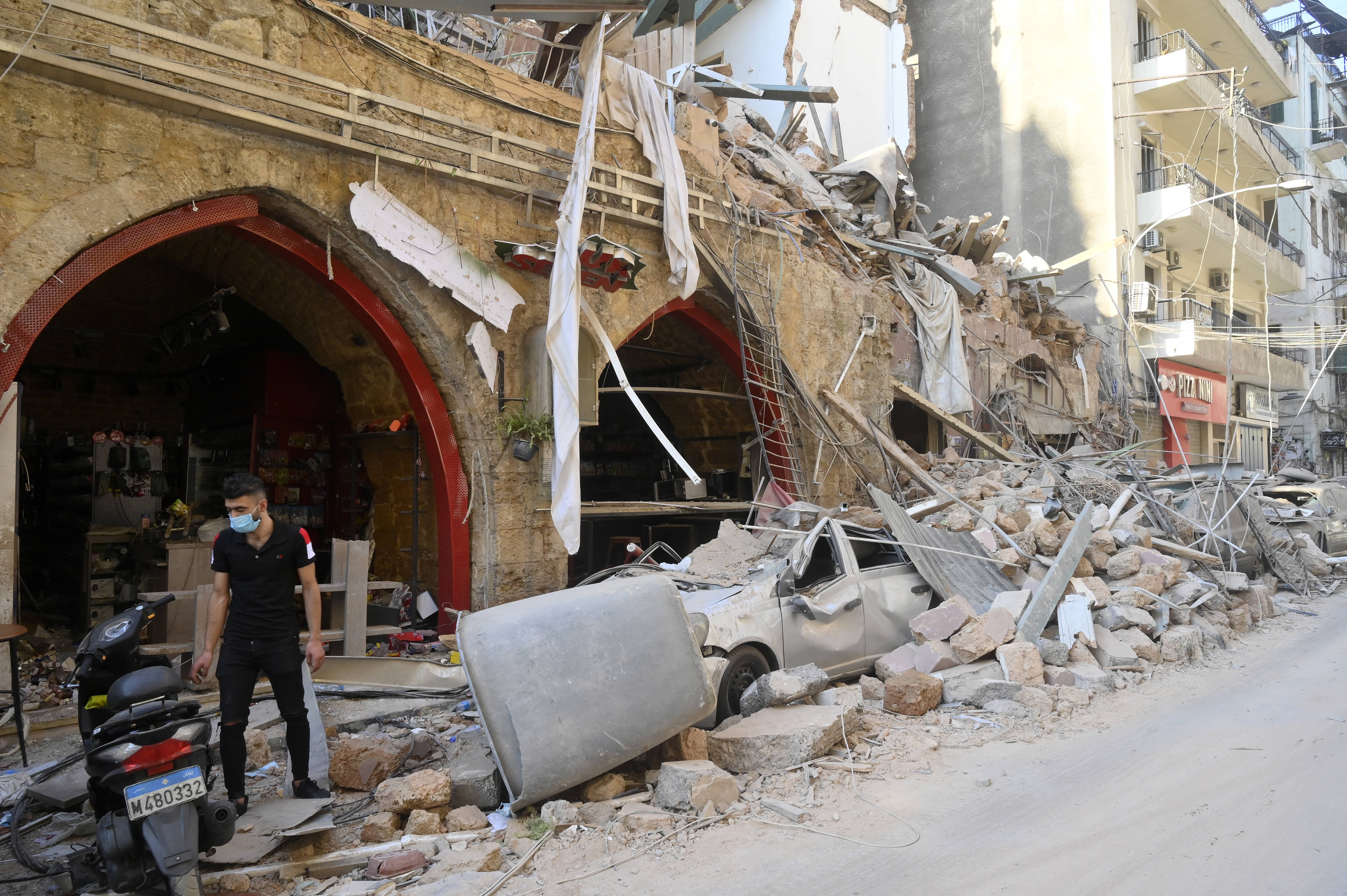 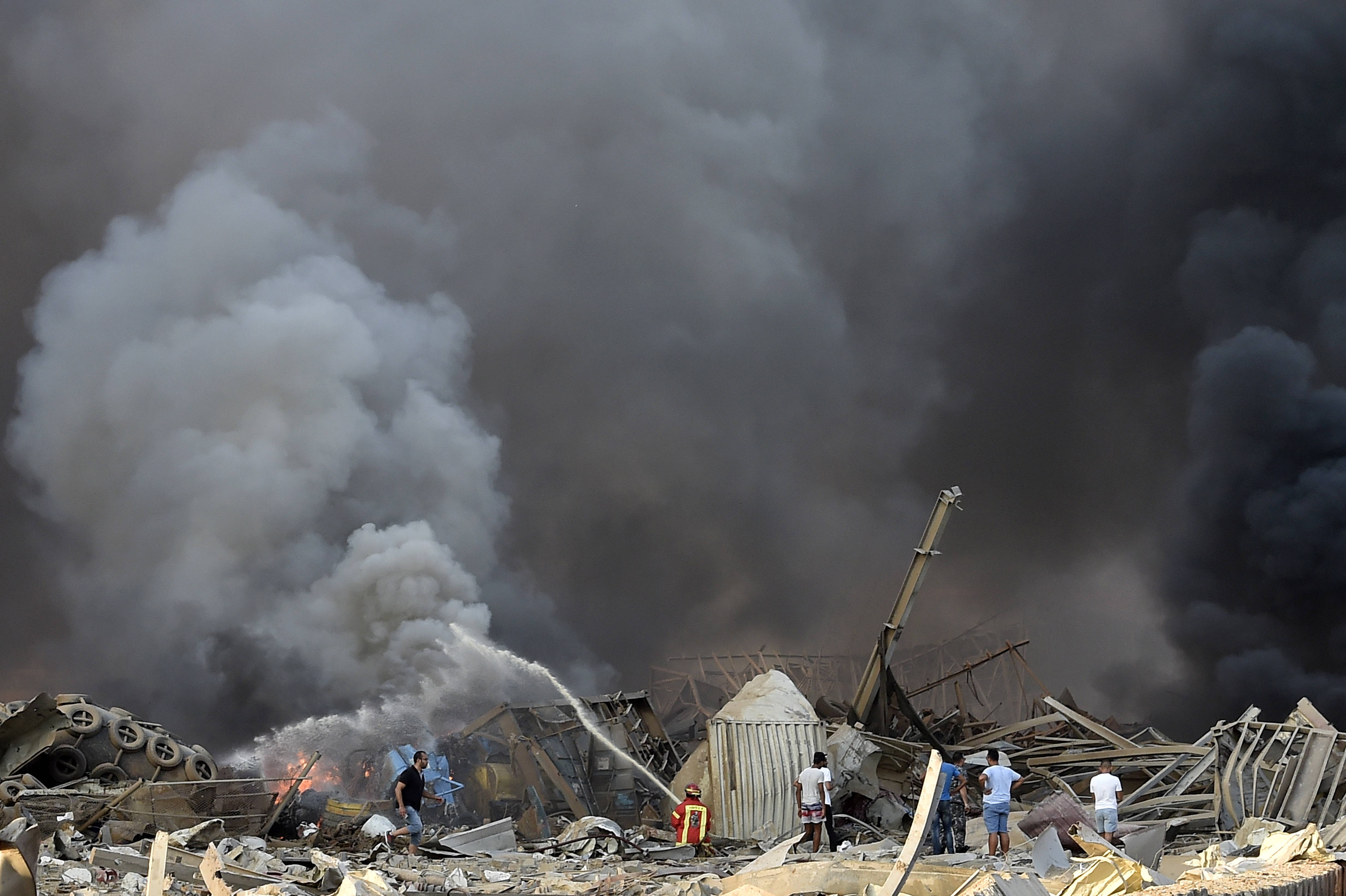 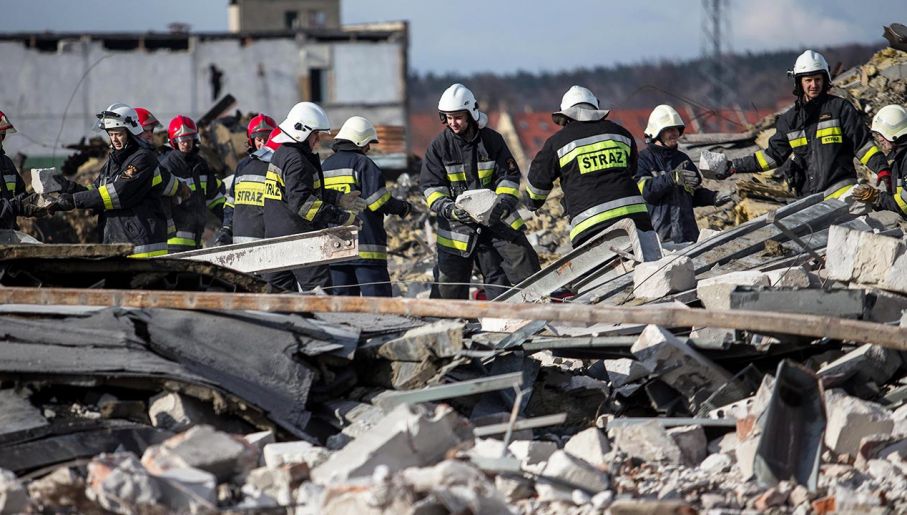 Poland’s State Fire Service says it has a team of around 50 trained personnel ready to leave immediately.Maciej Kulczyński/PAP 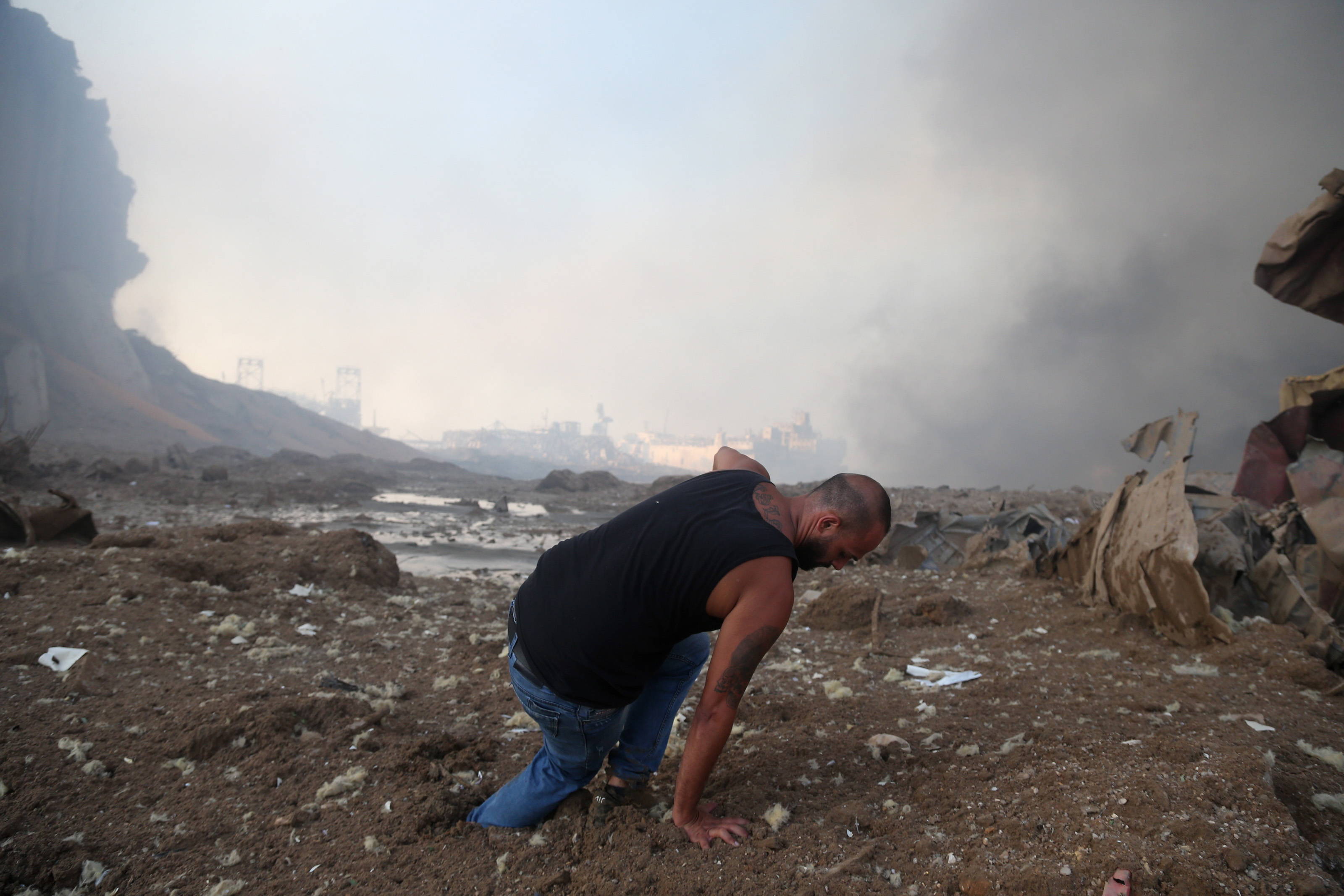 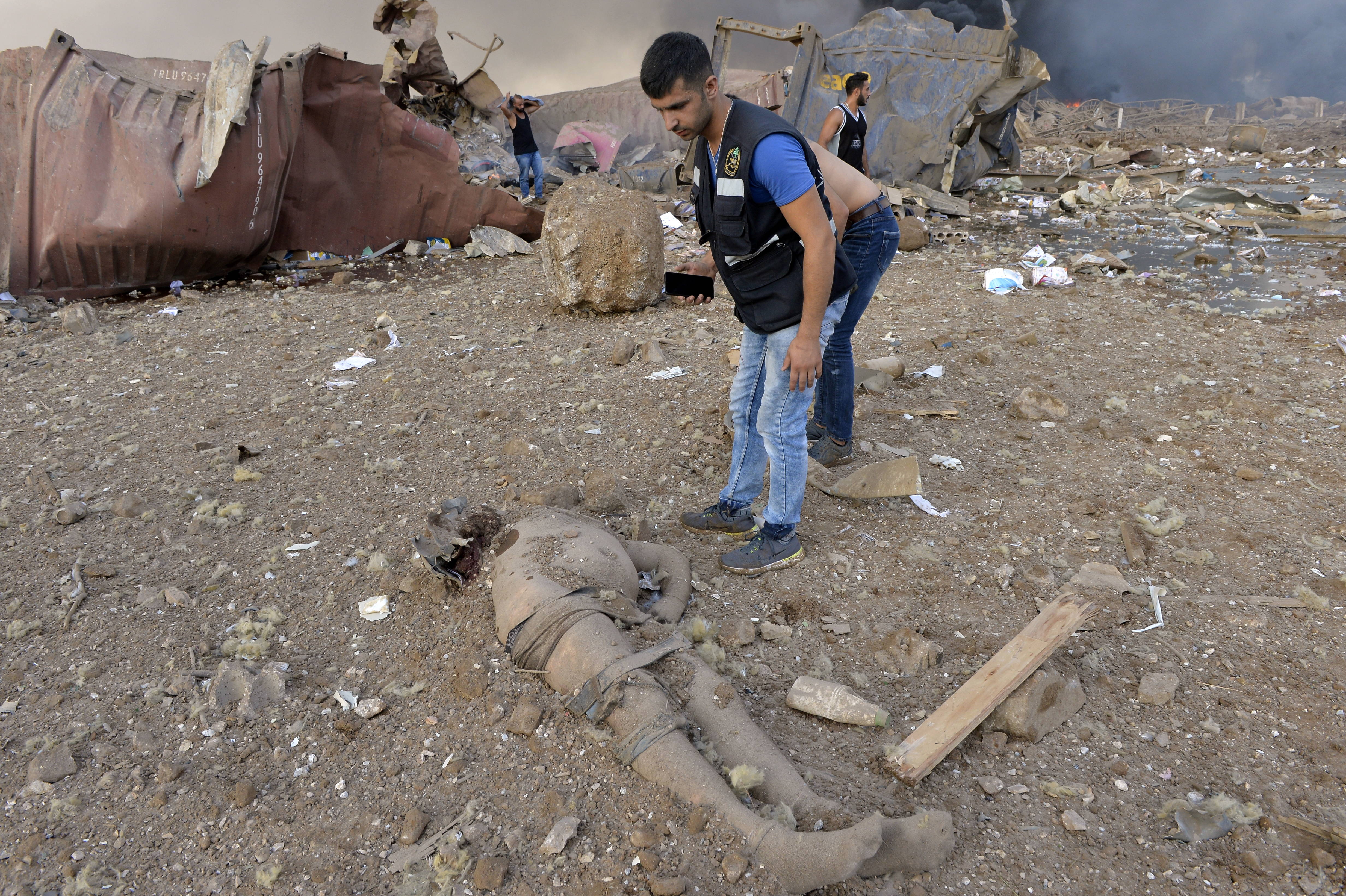 Over 100 people are killed and 4,000 hurt after 'welder' sparks warehouse fire that ignited 2,700 tons of explosive chemicals 'seized from a ship'.WAEL HAMZEH/PAP/EPA 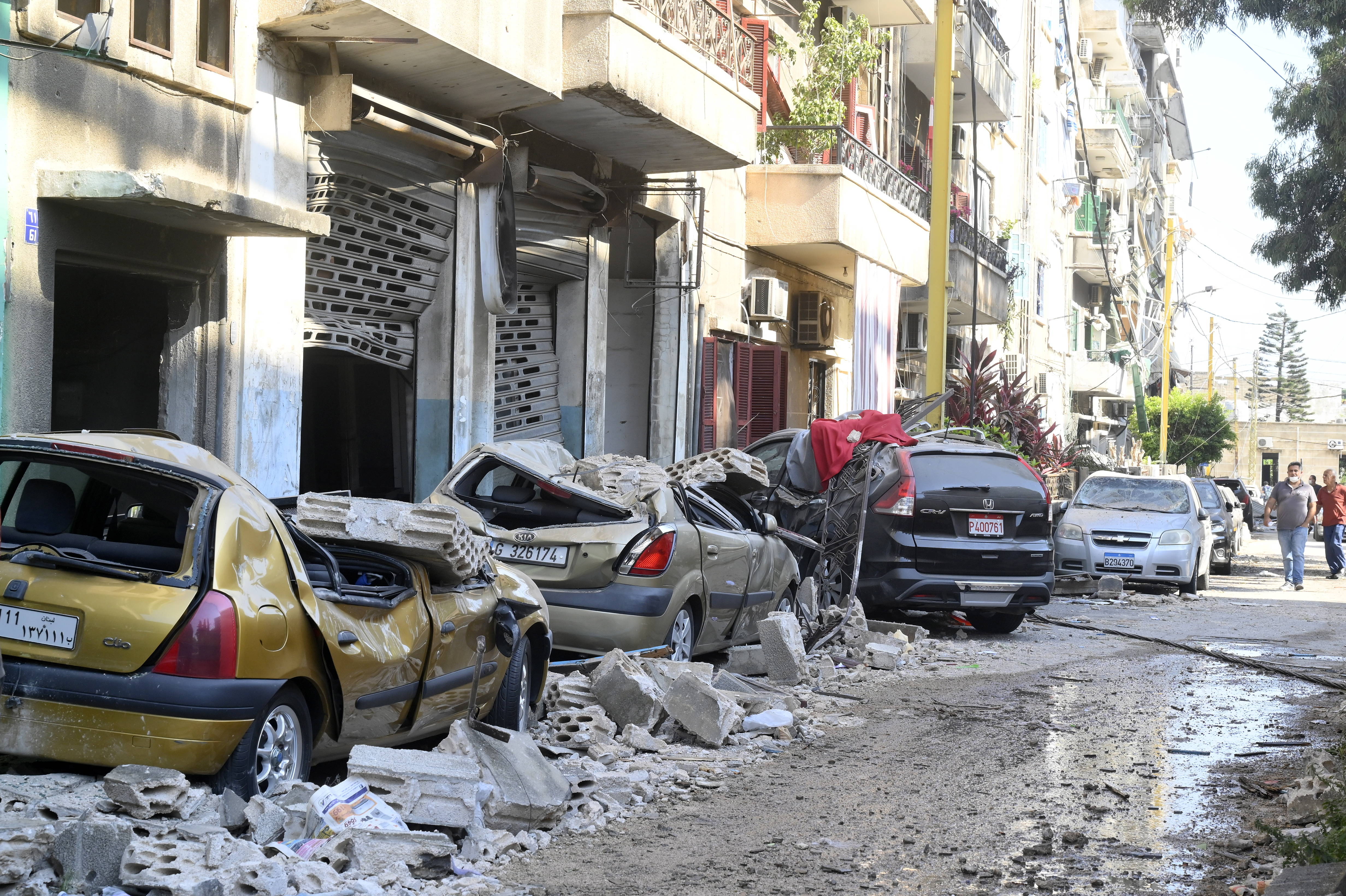 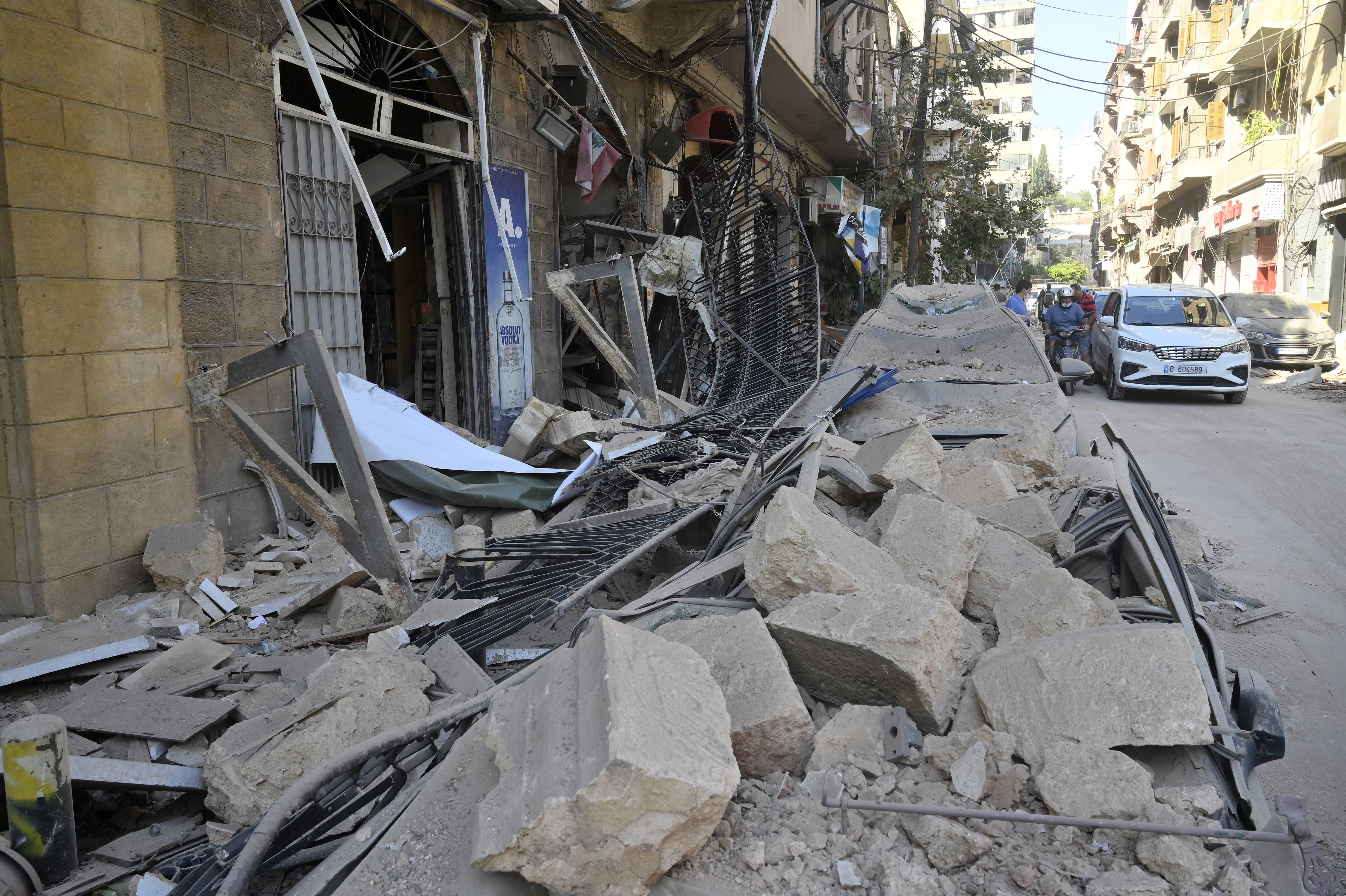 The victim count is still rising. The blast was reportedly caused by a fire in a harbour depot containing 2,700 tons of explosive chemicals.