Polish President Andrzej Duda has sent a condolence message to his Indonesian counterpart Joko Widodo in connection with a tragic air disaster and two landslides in that country.

"I have received with deep regret the news about the Indonesian plane crash, in which over 60 people were killed. Unfortunately, shortly afterwards I was informed about a landslide on the island of Java which killed over ten people," President Duda wrote in his message sent on Sunday.

A handout photo made available by the Indonesian National Search and Rescue Agency (BASARNAS) shows a search and rescue operation after a landslide in Sumedang, West Java, Indonesia, 10 January 2021.BASARNAS/PAP/EPA

"On behalf of the Polish people and myself, let me extend sincere condolences to the families of the victims of the two disasters," the president said, adding that "in these difficult days, Poland and Poles were showing solidarity with the Indonesian people."

A Sriwijaya Air Boeing 737-500 carrying 62 people plunged into the Java Sea shortly after takeoff on Saturday. The plane was headed on a domestic flight to Pontianak in West Kalimantan before it disappeared from radar screens four minutes after take-off. 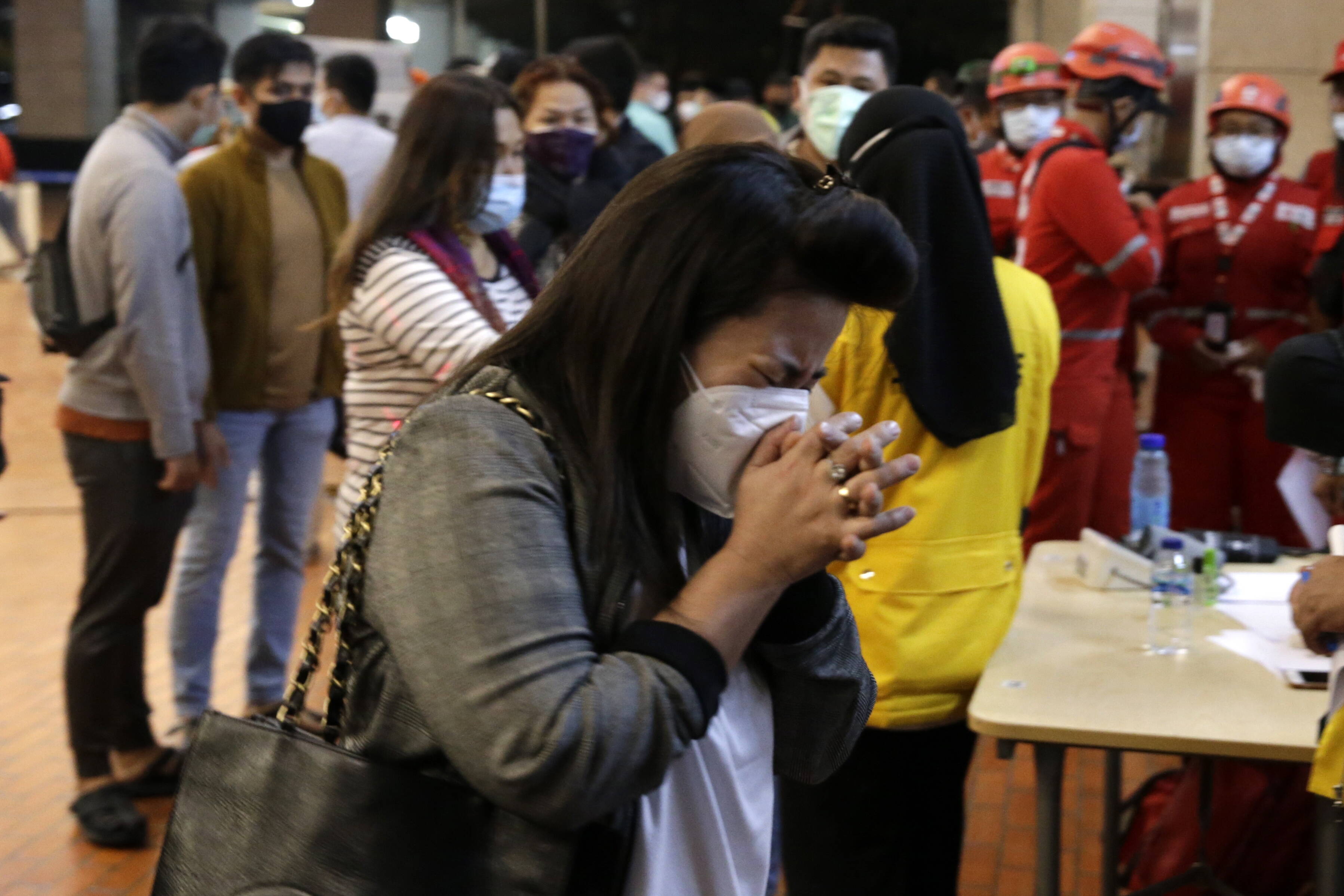 Two landslides triggered by heavy rain in Indonesia left at least 11 dead and 18 injured, officials said Sunday. The landslides at Cihanjuang Village in West Java, about 150 km southeast of the capital Jakarta took place on Saturday. The second landslide occurred as rescuers were still evacuating people following the first disaster.