A coalition of Polish organisations has joined the international fight against plastic waste by signing up to a global campaign aiming to reduce the scourge of plastic pollution.

The Polish Plastics Pact is part of a campaign known as the 17 Goals Campaign which started in 2017. Now in its fourth year the campaign has joined an international network of similar campaigns organised through the Ellen McArthur Foundation, a UK charity started by the record-breaking yachtswoman that promotes ways of tackling waste. 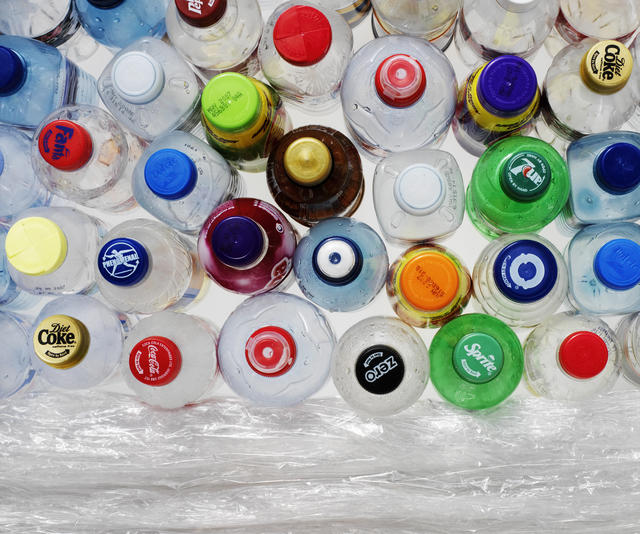 The pact aims to cut plastic use by encouraging recycling and reducing the amount of plastic used.The Waste and Resources Action Programme (WRAP)/Press materials

Other countries that are part of the international Plastic Pact network include France, Chile, the United States, United Kingdom, Netherlands, Portugal and South Africa.

Members of the Polish Plastics Pact group include international retailers and producers Unilever, Nestle, Carrefour, Lidl and Danone, as well as Polish producer and trade organisations and NGOs such as WWF Poland. 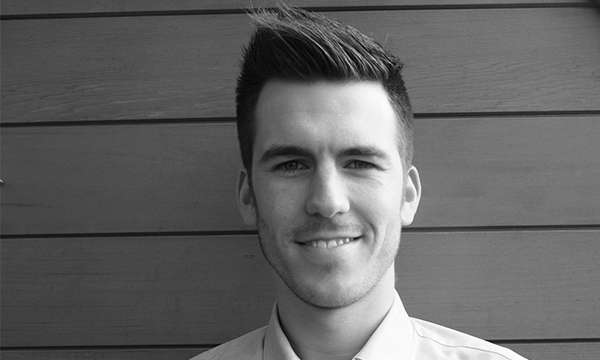 The group is responsible for 25 percent of Poland’s plastic packaging and it hopes to get as many as 500 companies and organisations involved in the campaign to reach six goals by 2025. The targets include making all plastic packing either reusable or recyclable and reducing the quantity of virgin plastic packaging by 30 percent.

“The Pact aims to embed circular economy principles into the way plastic packaging is made and used on the Polish market,” she continued. “Six common targets for 2025 will unite the Pact’s members in a shared ambition. Only together can we face the plastic challenge. The commitment of the members of the Pact is an expression of greater ambition across industry and a mutual decision to initiate joint projects that would be impossible for individual entities to carry out.” 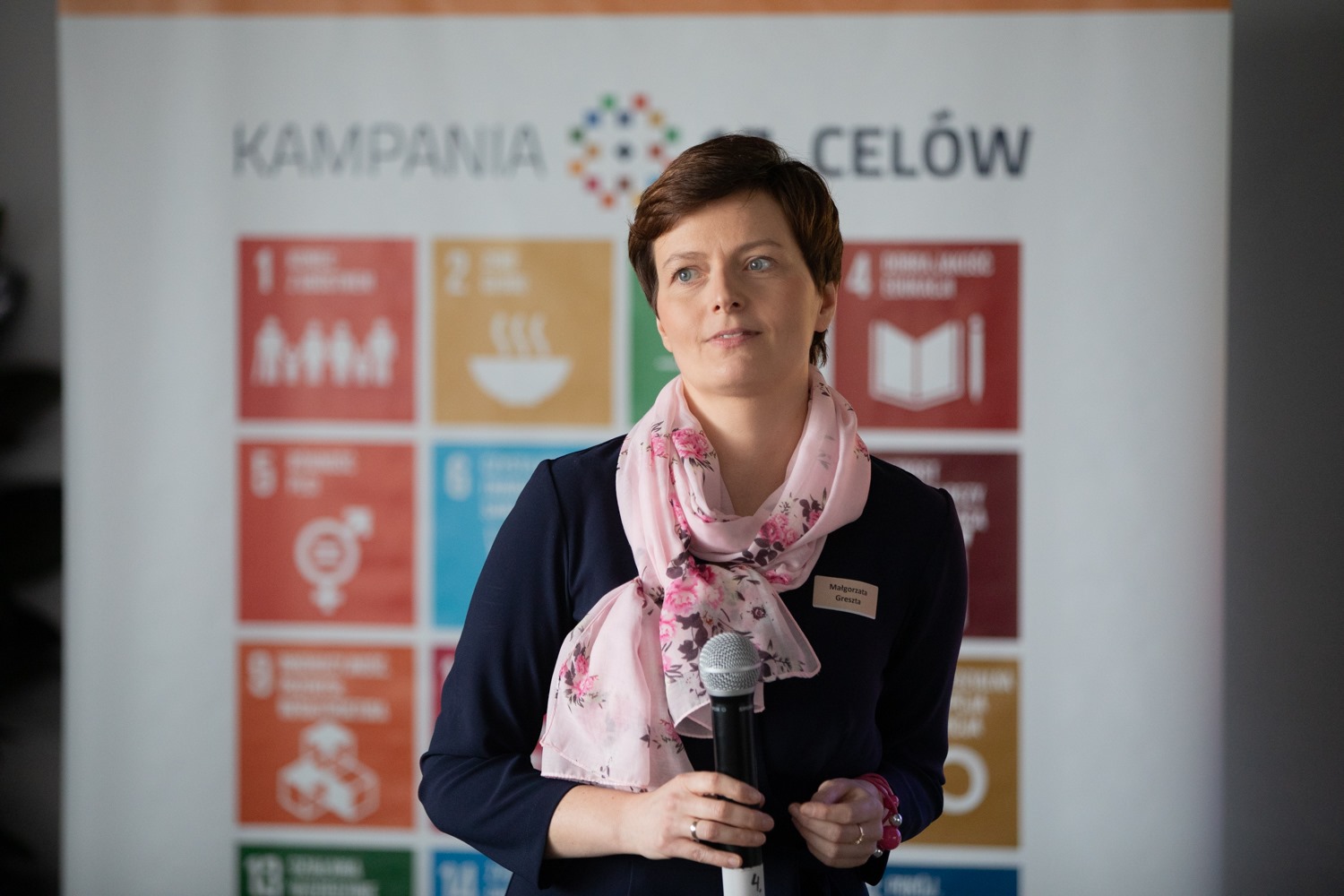 A 2018 report by Plastics Europe showed that 40 percent of plastic packaging in Poland ended up in landfills while only 30 percent was recycled. The Polish government introduced a plastic bag tax last year that covered even the smallest bags in an effort to combat plastic waste, and there are an increasing number of vending machines offering products in retail outlets where the consumer must provide their own packaging or purchase a reusable solution.

"The Ellen MacArthur Foundation welcomes the announcement of the Polish Plastics Pact, the latest national initiative to join our Plastics Pact global network,” he said. “We are looking forward to supporting the government and industry of Poland in driving real change towards a circular economy for plastic, by eliminating problematic and unnecessary plastic items, innovating to ensure that the plastics they do need are reusable, recyclable, or compostable, and circulating the plastic items they use to keep them in the economy and out of the environment.”