Poland’s Foreign Minister Jacek Czaputowicz spoke to his new Israeli counterpart this week, in what has been heralded a “reset” between the two countries.

Poland and Israel are united by many ties, from economic to cultural cooperation. However, relations came under strain over history last year, with previous Minister of Foreign Affairs Israel Katz saying that Poles “suckle anti-Semitism with their mothers’ milk”. Poland’s ambassador to Israel Marek Magierowski responded by condemning the remark as “shameful and racist”. 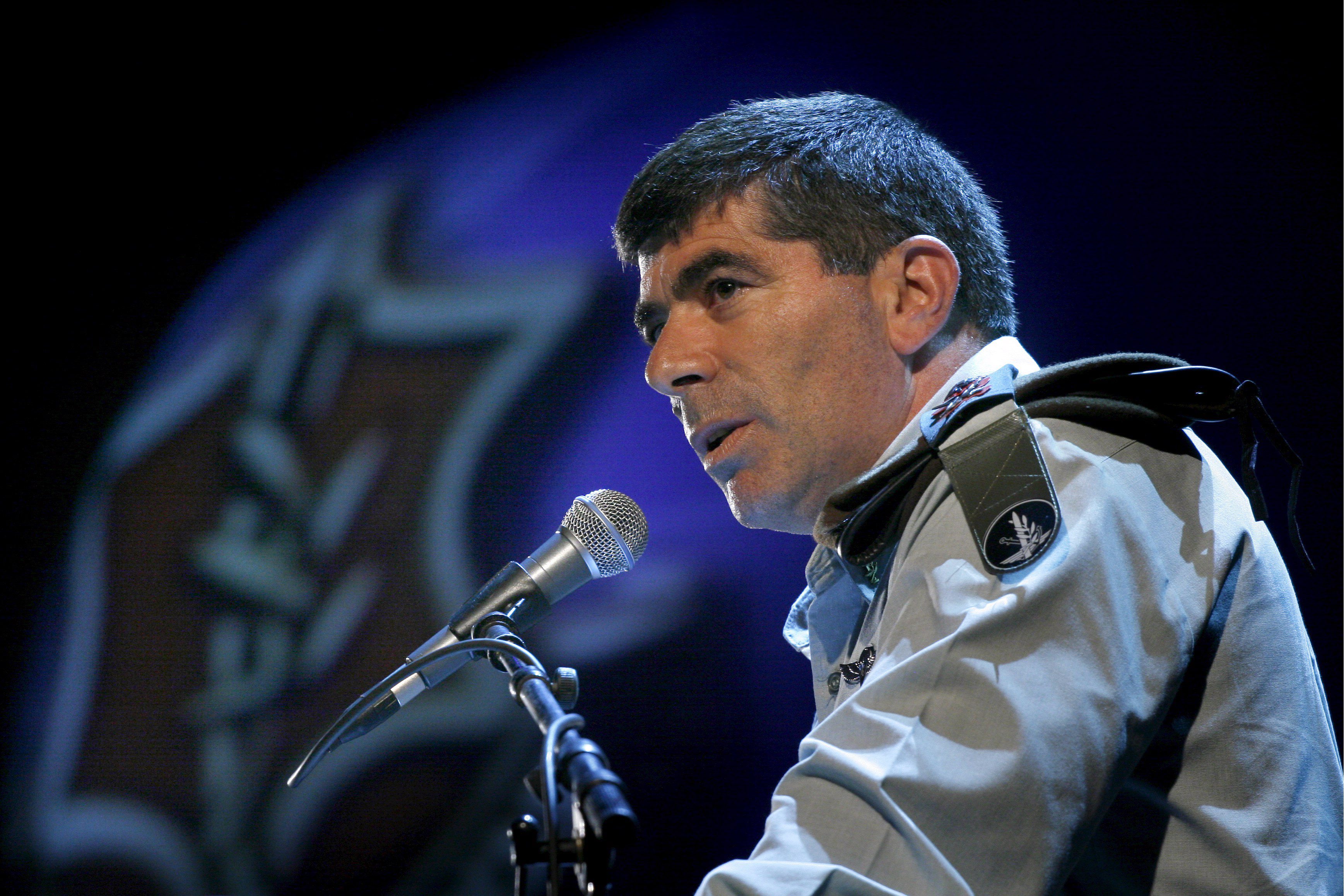 Now Israel has a new foreign minister: military leader Gabi Ashkenazi, whose previous posts include chief of general staff of the Israel Defence Forces. Katz was appointed minister of finance.

Since Ashkenazi took office on 17 May, he has checked in with counterparts in other countries, including Poland. On 3 June, he held a telephone conversation with Poland’s Minister of Foreign Affairs Jacek Czaputowicz, which was initiated by the Israeli side. 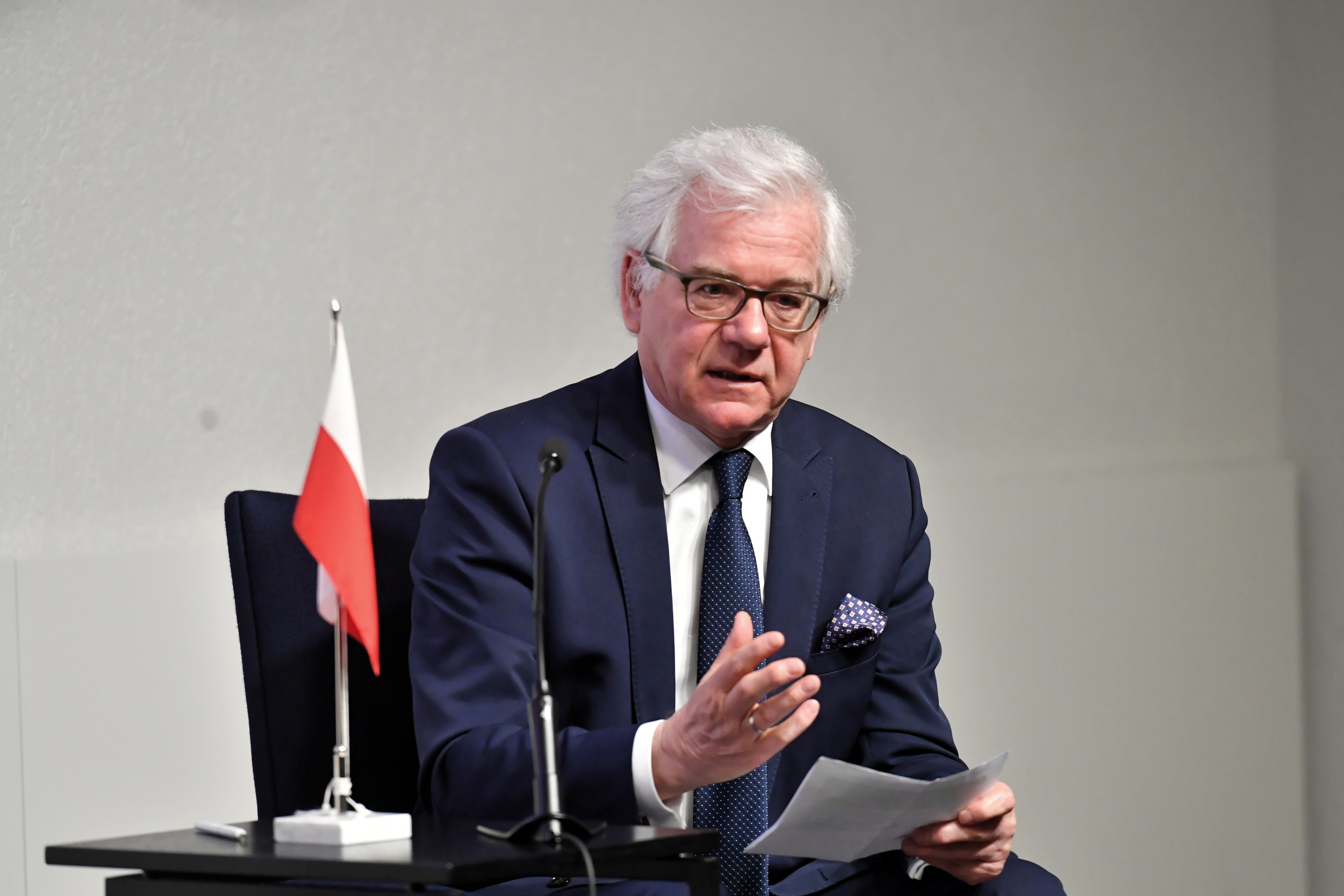 Ashkenazi and Czaputowicz’s conversation included bilateral relations. Czaputowicz emphasised Poland’s interest in developing cooperation with Israel, especially in science, technology, security and youth exchange. Ashkenazi said that he sees great potential for collaboration in various areas, including the fight against the coronavirus.

They also spoke about the situation in the Middle East, including in the context of the Warsaw Process, which aims to bring security to the region and enhance cooperation there.Ashkenazi thanked Poland’s for its role in international efforts to increase the region’s stability. 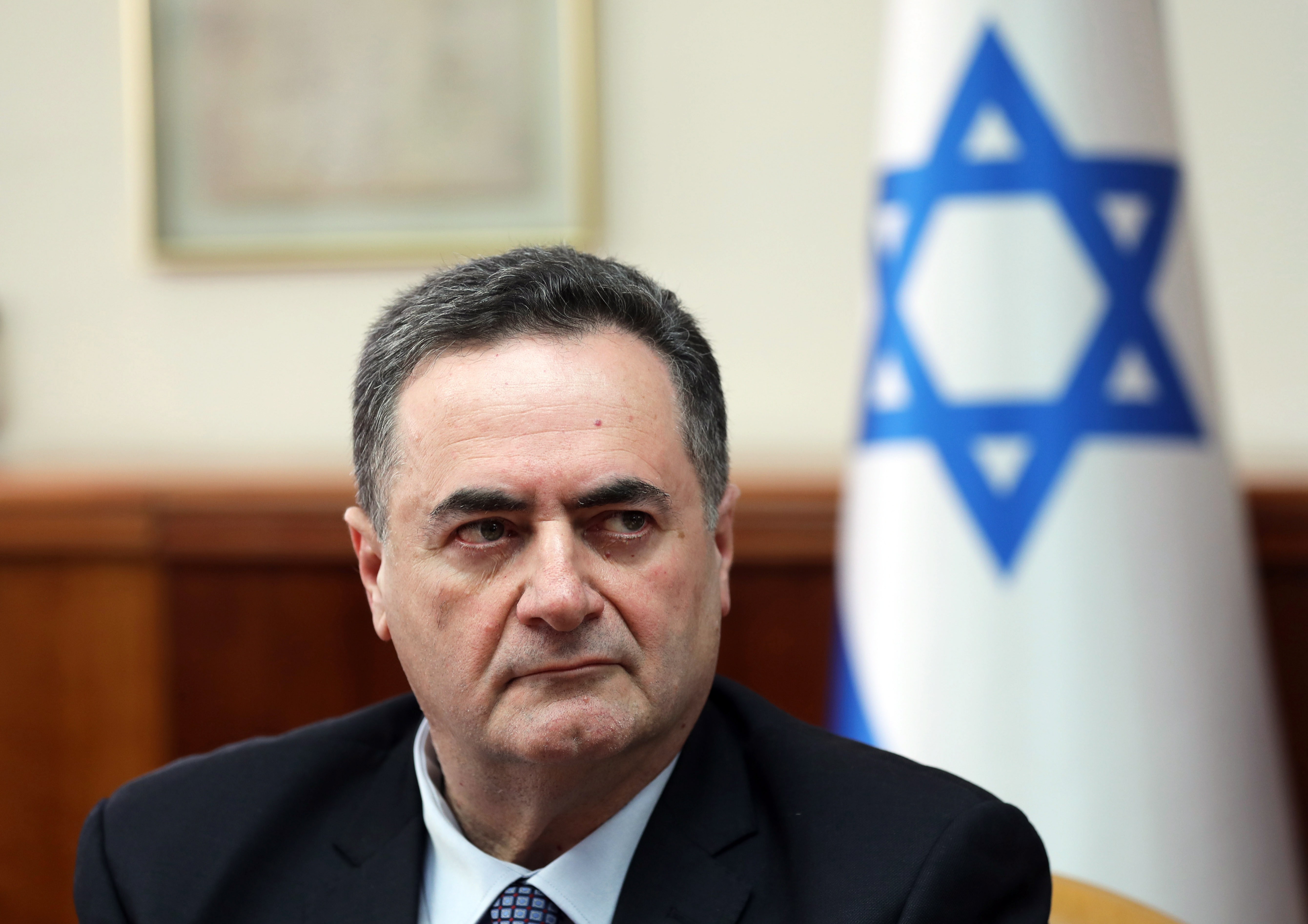 Relations between the two countries came under strain over history last year, with the then Minister of Foreign Affairs Israel Katz saying that Poles “suckle anti-Semitism with their mothers’ milk”.Abir Sultan/PAP/EPA

The countries plan to remain in contact and continue developing cooperation once the COVID-19 pandemic is over.

The conversation between Ashkenazi and Czaputowicz has been interpreted as the sign of a reset in relations between Israel and Poland. Writing in the “Jerusalem Post”, senior contributing editor Herb Keinon called Ashkenazi’s appointment a “reset”. 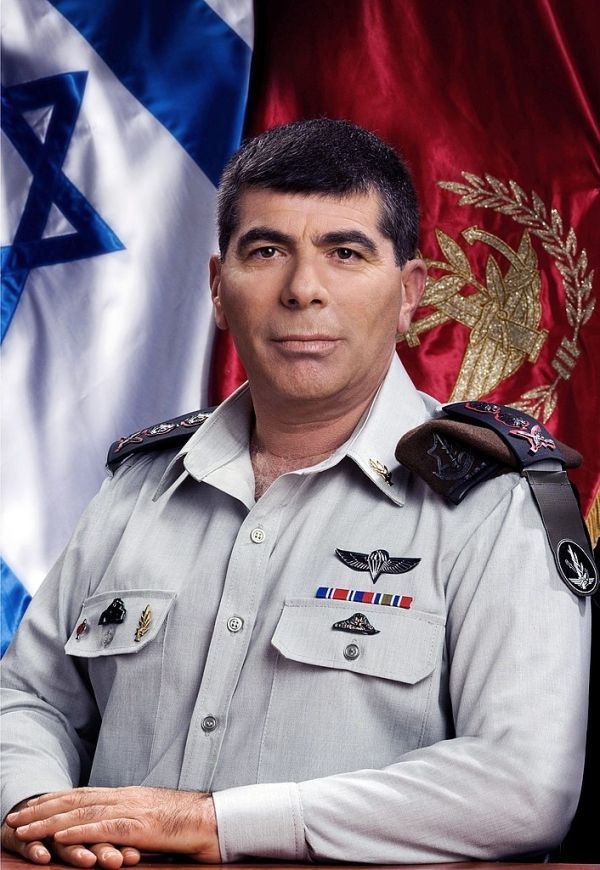 “The Ashkenazi outreach shows that Jerusalem realizes Poland is a large and significant country in Central Europe, and one with whom Israel wants to resume normal ties – despite the differences,” he wrote.

Negotiations of “The Agreement Concerning the Demarcation of the Established and the Existing Polish-German State Frontier” were filled with tension with East German politicians refusing to treat the new border as a finality.

FM attends videoconference on IT in combatting epidemic

Polish-US cooperation never before on such good level - Duda