Polish ice-station design in the running for top architecture award

The design for a new Polish station on Antarctica has been shortlisted for this year’s World Architecture Festival award.

Designed for harsh weather conditions, it is also meant to support its occupants’ wellbeing during long periods of isolation.

The new Henryk Arctowski Antarctic Station – which has not been built yet – is one of over 500 projects from 70 countries shortlisted ahead of the festival, which will be held in Amsterdam on December 4-6. It was shortlisted in the “future projects – education” category, alongside projects from several countries including Chile and China. 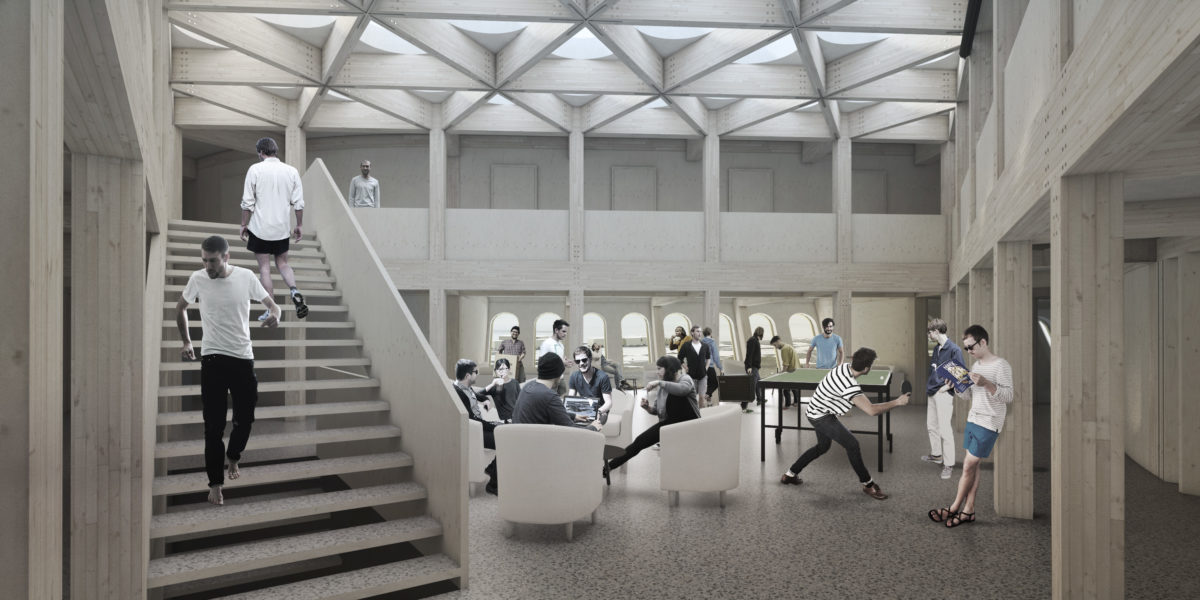 The station is designed to house up to 35 people.www.apaka.com.pl

Poland has a longstanding presence in Antarctica: its station there was established in 1977 on King George Island, the largest of the South Shetland Islands. Subordinate to the Polish Academy of Sciences’ Institute of Biochemistry and Biophysics, it currently consists of 14 buildings based on containers. However, rising water levels have created the need for a new construction for the researchers there.

The new station was designed by Warsaw-based architects Kuryłowicz & Associates in 2015. 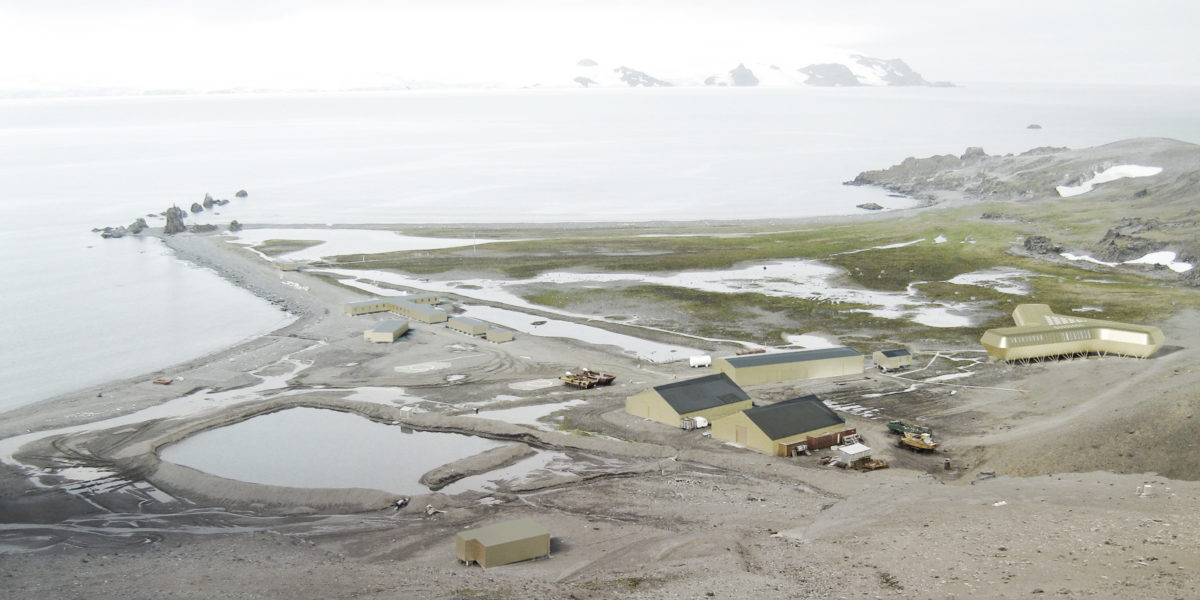 A long way from home. The station will come in prefabricated sections to aid construction.www.apaka.com.pl

According to the architects’ website, it is “a Polish business card, as well as a temporary home for Polish scientists and technical workers in one of the world’s most inaccessible regions”.

The building’s form was influenced by the weather conditions on the island, as well as logistical considerations. The architects designed it in modular form so that the prefabricated parts could be packed into containers and then assembled on the island during the short time window – from November to March – when the weather is suitable for building work. 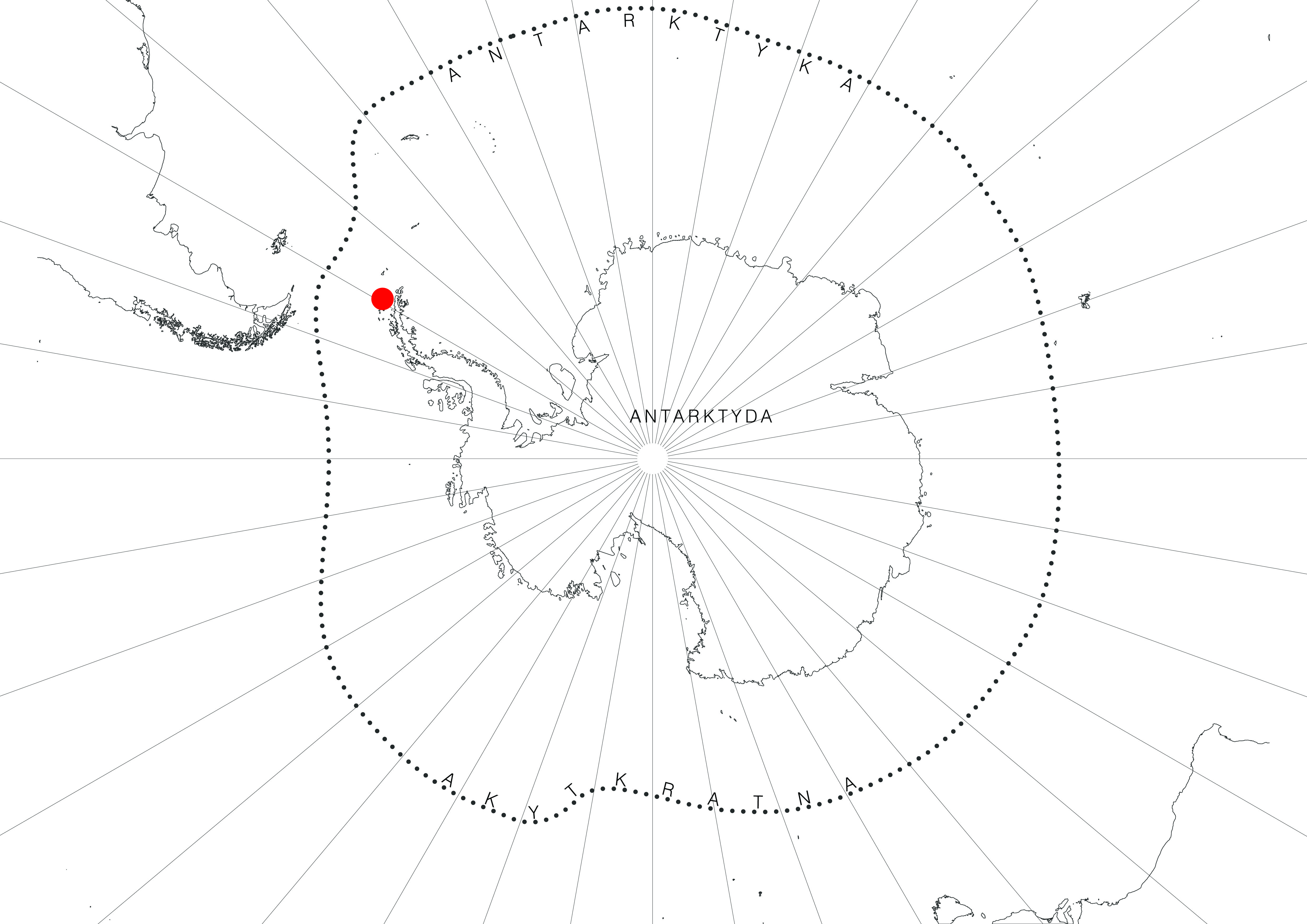 The old camp is aging and threatened by rising sea levels. www.apaka.com.pl

The walls will be made of prefabricated panels filled with many layers of insulating materials that will be covered with metal plates – an alloy of aluminium and copper chosen for its resistance to damage and corrosion.

Over time, the outside will lose its shine, but retain its golden-yellow colour, long associated with the Polish Antarctic Station.