Polish GDP forecast to have best growth in western World

A recent revision to Poland’s GDP forecast for 2019 has put Poland 4th in the World behind China 7.2 percent, India 6.2 percent and Indonesia 5.1 percent according to the OECD.

The increased forecast is the latest reassessment of Poland’s GDP after the IMF, World Bank and a string of economists changed their minds about the potential for the economy in 2019 after a strong first quarter. 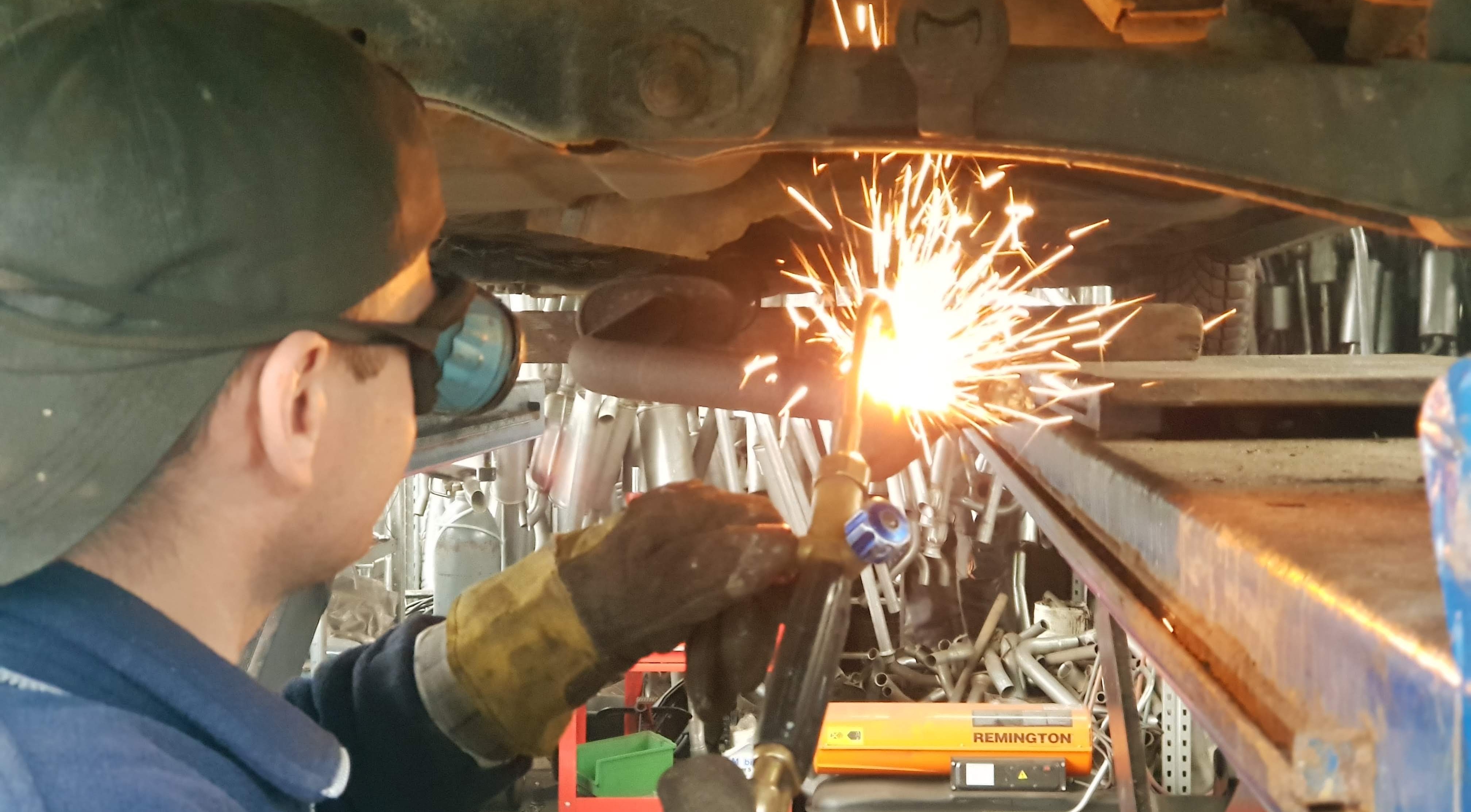 Industry generates 40 percent of Poland’s GDP and employs 30 percent of the workforce.Kalbar/TFN

“The planned increase in state expenditures on the implementation of social programmes may accelerate economic development in Poland,” the World Bank said in April as it predicted that Poland would see 4percent GDP growth in 2019.

Despite the slowdown seen on the graph, the economy is still performing better than expected and growth is predicted to continue for the coming years. This year’s growth will be the first time GDP surpasses $600 billion.OECD

The same month President Morawecki tweeted: "The International Monetary Fund has raised the GDP forecasts for Poland in 2019 to 3.8 percent from 3.5 percent, and also lowered the CPI inflation forecast to 2 percent. The unemployment rate will also be a record low. It is yet more proof that our policy supports dynamic economic growth."

Polish GDP is generated mainly by the service sector’s 54.7 percent with roughly the same percentage of workers operating in that field.Alex Kotliarskyi on unsplash

Polish GDP is generated mainly by the service sector’s 54.7 percent with roughly the same percentage of workers operating in that field. Agriculture might employ just over 10 percent of Poles but it generates only about 2.5 percent of GDP, while industry generates 40 percent of GDP and employs 30 percent of the workforce. 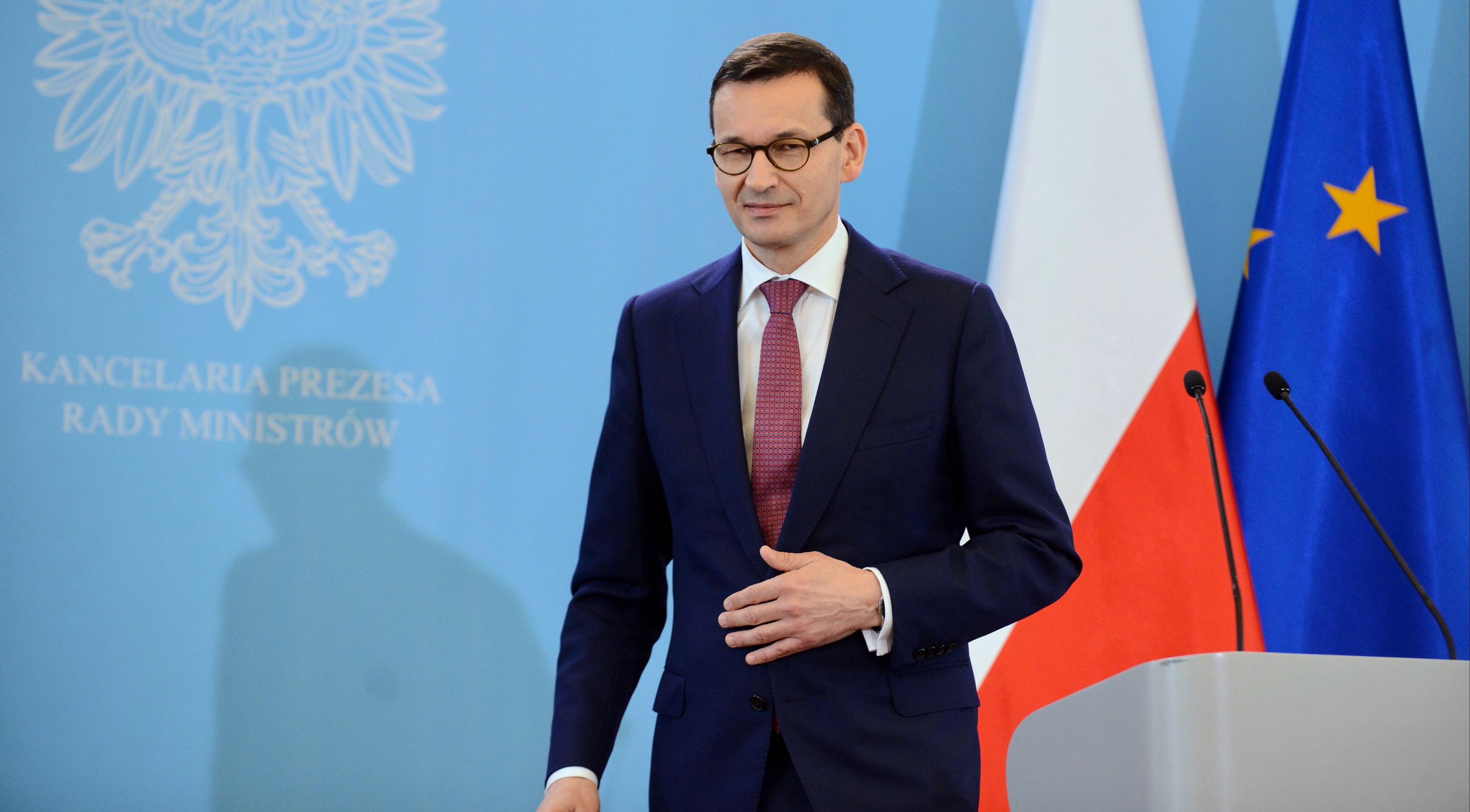 Explaining the adjustments, economists Rafal Benecki and Jakub Rybacki from ING said: “The April data and our May estimate suggest the Polish economy should maintain solid growth in the second quarter. We expect a modest deceleration to 4.5 percent YoY. Investment outlays are likely to decelerate, and the net export contribution should be negative. However, we expect a stronger increase in private consumption in 2Q, but mainly in the second half of the year.”

Agriculture might employ just over 10 percent of Poles but it generates only about 2.5 percent of GDP.Joao Marcelo Marques on Unsplash