Polish gaming industry on the up

The gaming sectors combined value from the Warsaw Stock Exchange and New Connect, a market for young and growing companies, rose by 7.2 percent to PLN 25.13 billion PLN.

The majority of that market valuation comes from CD Projekt Red, the producer of the successful ‘Witcher’ series which is scheduled to release the eagerly anticipated game ‘Cyberpunk 2077’ next year. 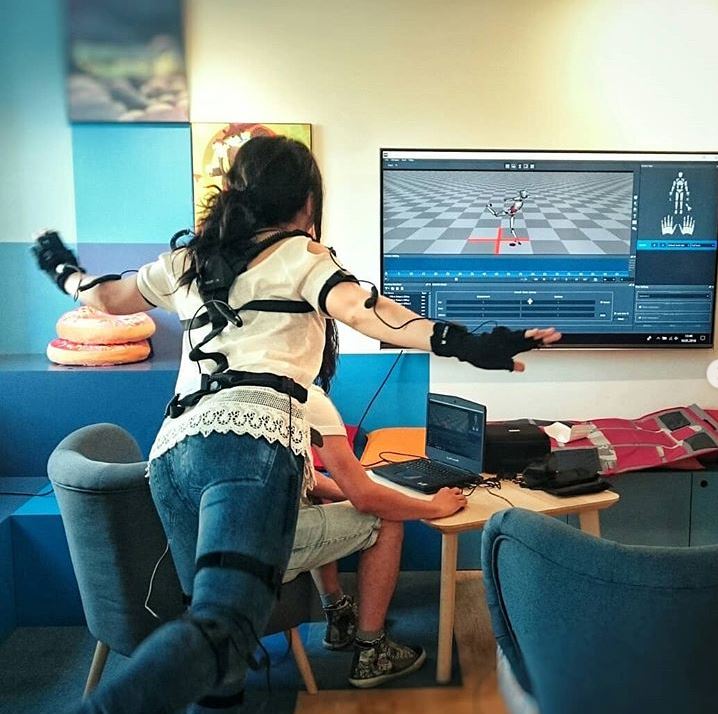 Firms such as 11bit have a market capitalisation of over PLN 500 million.11bit Studios/Instagram

Other companies with a market capitalization over PLN 500 million include 11bit studios, PlayWay and Ten Square Games.  11bit studios is best known for its morally challenging games including the ‘Anomaly’ series, ‘The War of Mine’ and its latest game Frostpunk, which depicts a dystopian 1886 England affected by global cooling.

Another firm is PlayWay, which has a large selection of simulator games for the PC market and is best known for their ‘Car Mechanic’ series.

Ten Square Games, which is known for its mobile and in-browsers games, was founded by the creators of Nasza Klasa, a social media platform popular in Poland before Facebook started to dominate the scene. The company has issued around 200 titles since entering the market in 2011 with its most popular titles being ‘Let’s Fish’, ‘Fishing Clash’ and ‘Wild Hunt’.

Despite the good performance of some companies others listed gaming firms had a valuation of below PLN 50 million, and have performed poorly, according to research done by Zenit Management, an investment and strategy advisory firm. 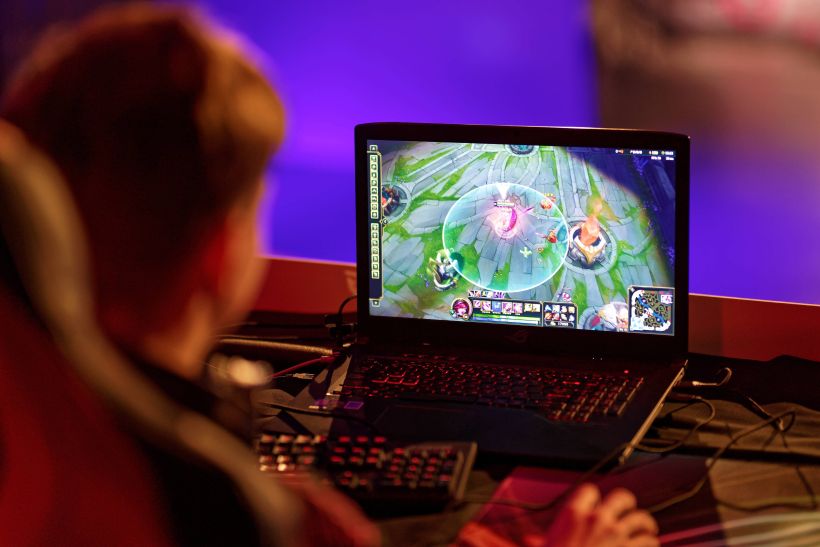 Although the market is on the rise not all gaming firms are doing well.Jan Karwowski/PAP

“Not all gaming companies make profits,” said Piotr Woźniak, the president of the Zenit Management board. “Their activity is subject to close analysis, which results in the polarization of the market and the gradual separation of the wheat from the chaff. In addition, companies with a capitalization of over PLN 500 million enjoy a much greater recognition from investors, not only because of the volume and liquidity of shares, but also due to well-established operational activities. Small companies are burdened with a significantly higher risks, which confirms the volatility of the ratios."