Polish food on a roll as exports surge

Polish food exports hit a record high in 2018, according to a new report by the country’s National Centre for Agricultural Support. The centre found that hit EUR 29 billion, 4 percent more than the previous year and almost six times more than in 2004, when Poland joined the EU.

The value of food exports from Poland has risen significantly since Poland’s EU accession, from EUR 5.2 billion to EUR 27.3 billion in 2017.

In 2018, this level had almost been reached in the first eleven months of the year, with EUR 27.1 billion worth of food exports in the January-November period, an increase of 5.8 percent year-on-year. 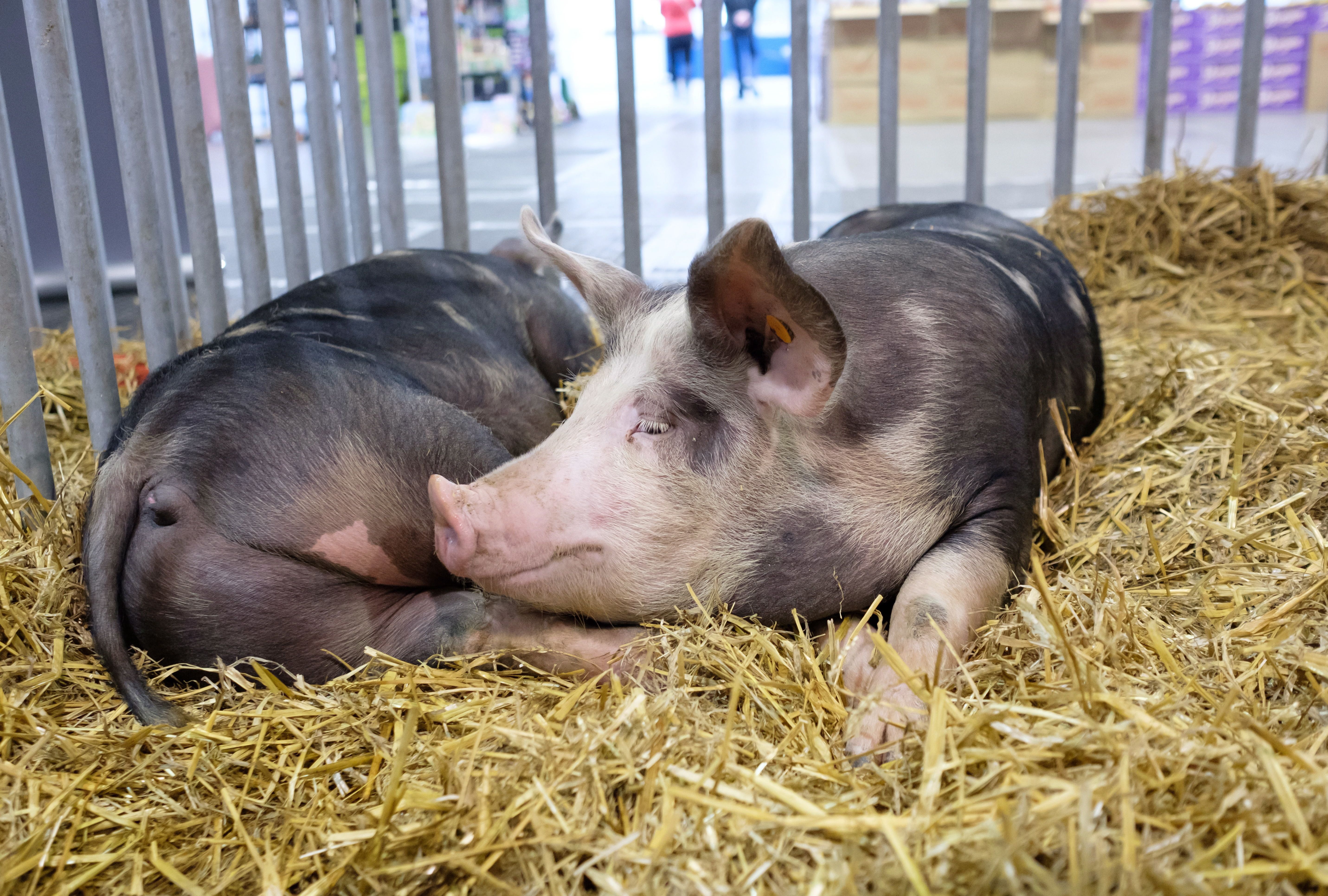 Meat exports were in the lead, with producers exporting 1.3 million tonnes of red meat in 2018.Jakub Kaczmarczyk/PAP

“The positive restructuring and modernisation changes that have taken place in Polish agriculture and the food industry, as well as free trade with EU member states, have strengthened the sector’s position in the international arena,” the report states.

As it notes, meat plays a significant role in Polish food exports. In the first eleven months of 2018, the country exported 1.3 million tonnes of red meat or related products, 3 percent more than over the same period in 2017, for EUR 3.5 billion. Meanwhile, poultry meat exports rose by 13 percent, to 1.2 million tonnes. 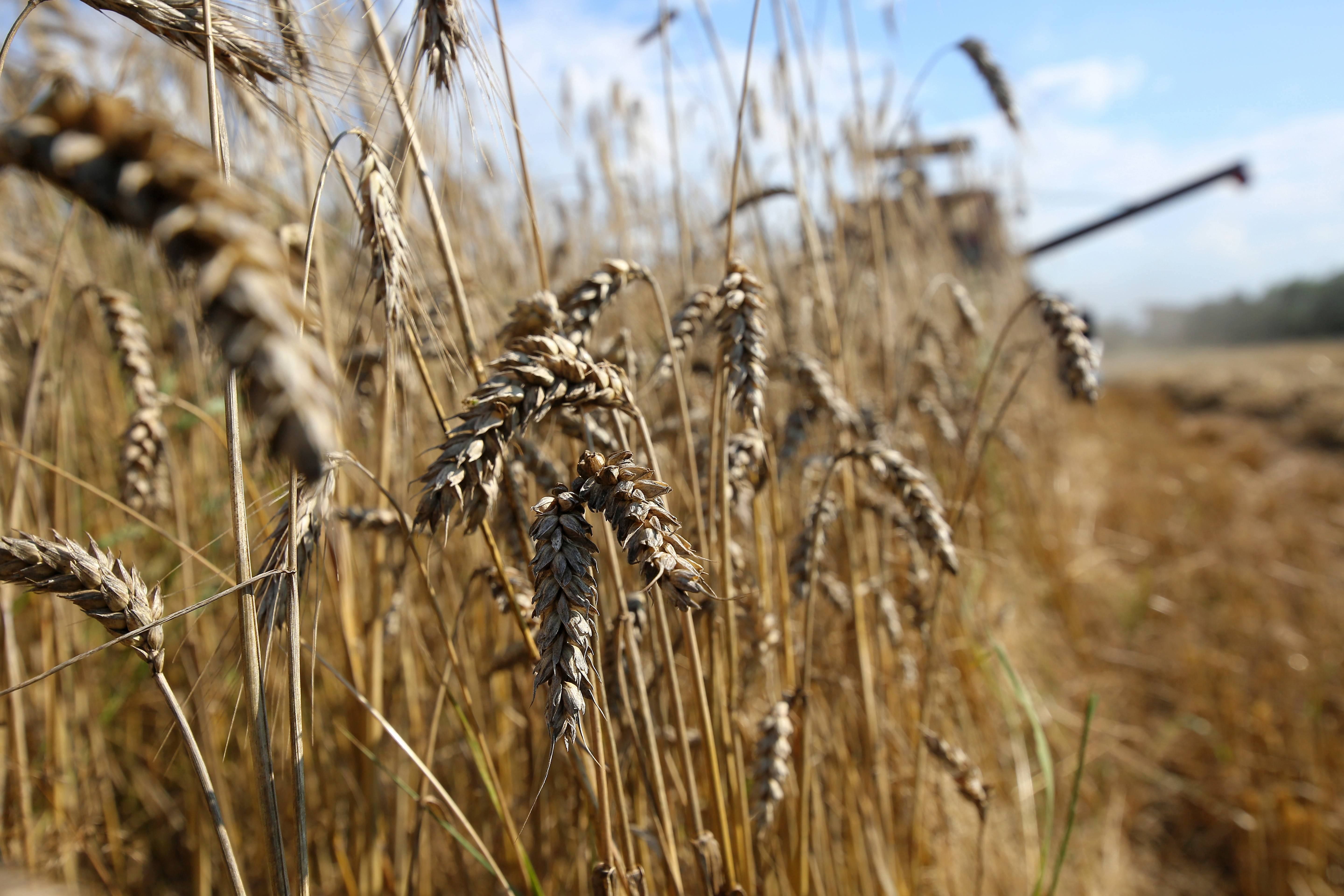 Other food or agricultural exports to grow last year include tobacco, flour, dairy and fish products.

Most of the food products exported from Poland ended up on the EU market, with Germany in first place. In the first eleven months of 2018, Poland exported EUR 6.5 billion worth of products there, up 8 percent on the same period the previous year. 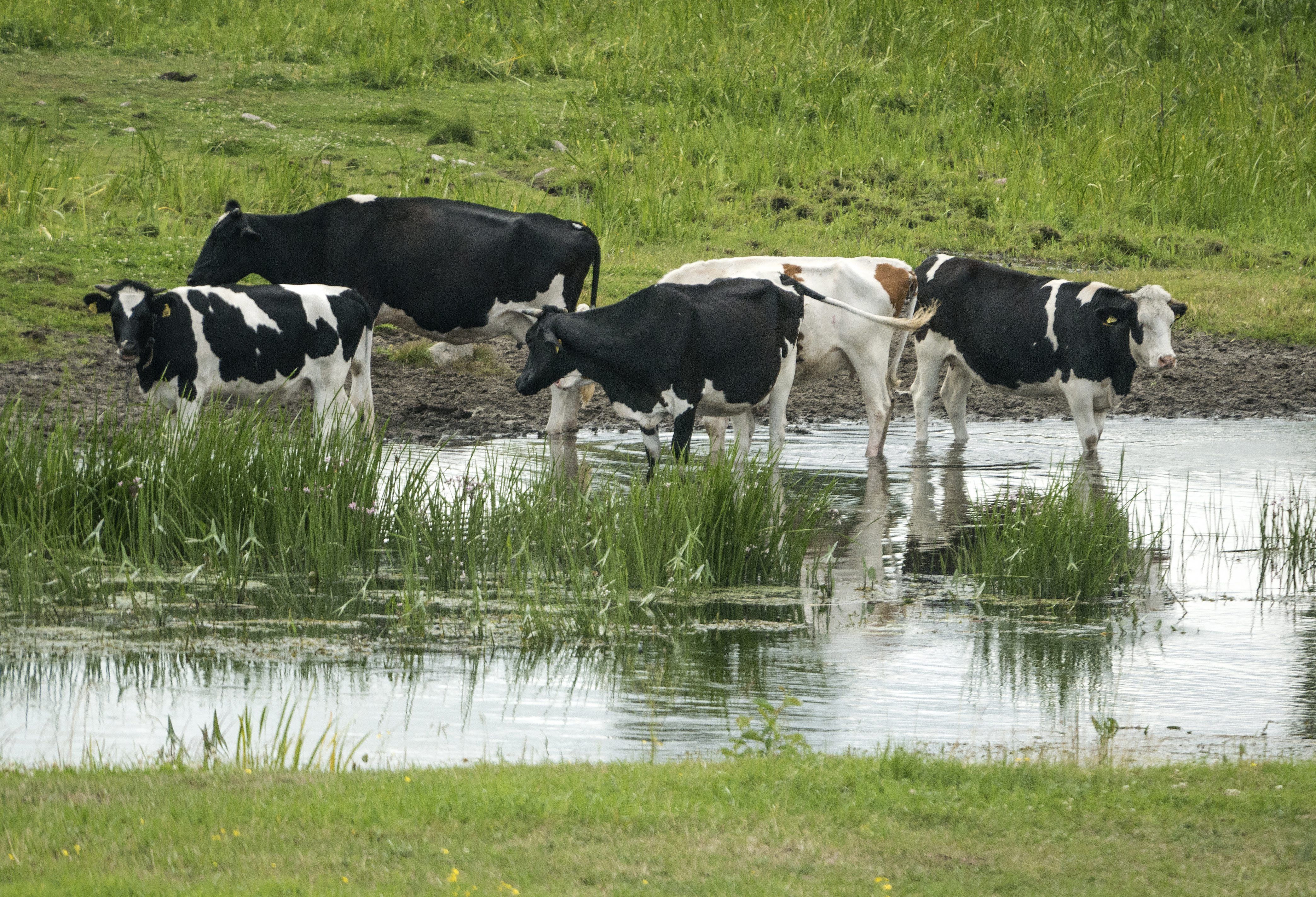 Food exports are now 6 times higher than they were in 2004.Jerzy Ochoński/PAP

Over the same period, Poland exported EUR 2.5 billion worth of food products to Britain, EUR 1.8 billion to the Netherlands and EUR 1.4 billion each to Italy, France and the Czech Republic.

Food exports to non-EU countries, including amounted to EUR 4.8 billion, with exports to the US, Russia and Ukraine accounting for roughly 10 percent each.