Poland's Foreign Minister Jacek Czaputowicz announced on Monday that he had asked European Commission Vice-President Frans Timmermans for a meeting to discuss the EC's disciplinary action against Warsaw over judicial reforms.

In December 2017, the EC (the executive arm of the European Union) launched disciplinary action - called Article 7 - giving Poland three months to amend its judicial policies in line with the rule of law.

On Monday, Czaputowicz made his first trip as Poland's new top diplomat. He decided to visit Bulgaria, where he met his counterpart Ekaterina Zakharieva.

Bulgaria holds the EU's rotating presidency in the first half of 2018 and will determine how the Article 7 procedure progresses.

The Polish foreign minister told reporters in Sofia he had presented Warsaw's initial position on the issue to his Bulgarian counterpart, and "soon it will be set out in writing to the presidency, the EC and the member states."

He added he had also asked "EC VP Frans Timmermans for a meeting when I am in Brussels next Monday."

Later in the day, PAP sources in Brussels confirmed the EC VP had received the invitation, "but the meeting cannot take place next Monday."

Frans Timmermans will be away from the Belgian capital for the day, but "welcomed the opportunity to continue the dialogue" and would like to meet Czaputowicz as soon as possible, a Brussels official told PAP. The EC offered to arrange a mutually suitable date.

Under the EU's Article 7 procedure, Poland could ultimately face sanctions, such as the suspension of its voting rights in the community, but all member states would have to agree. 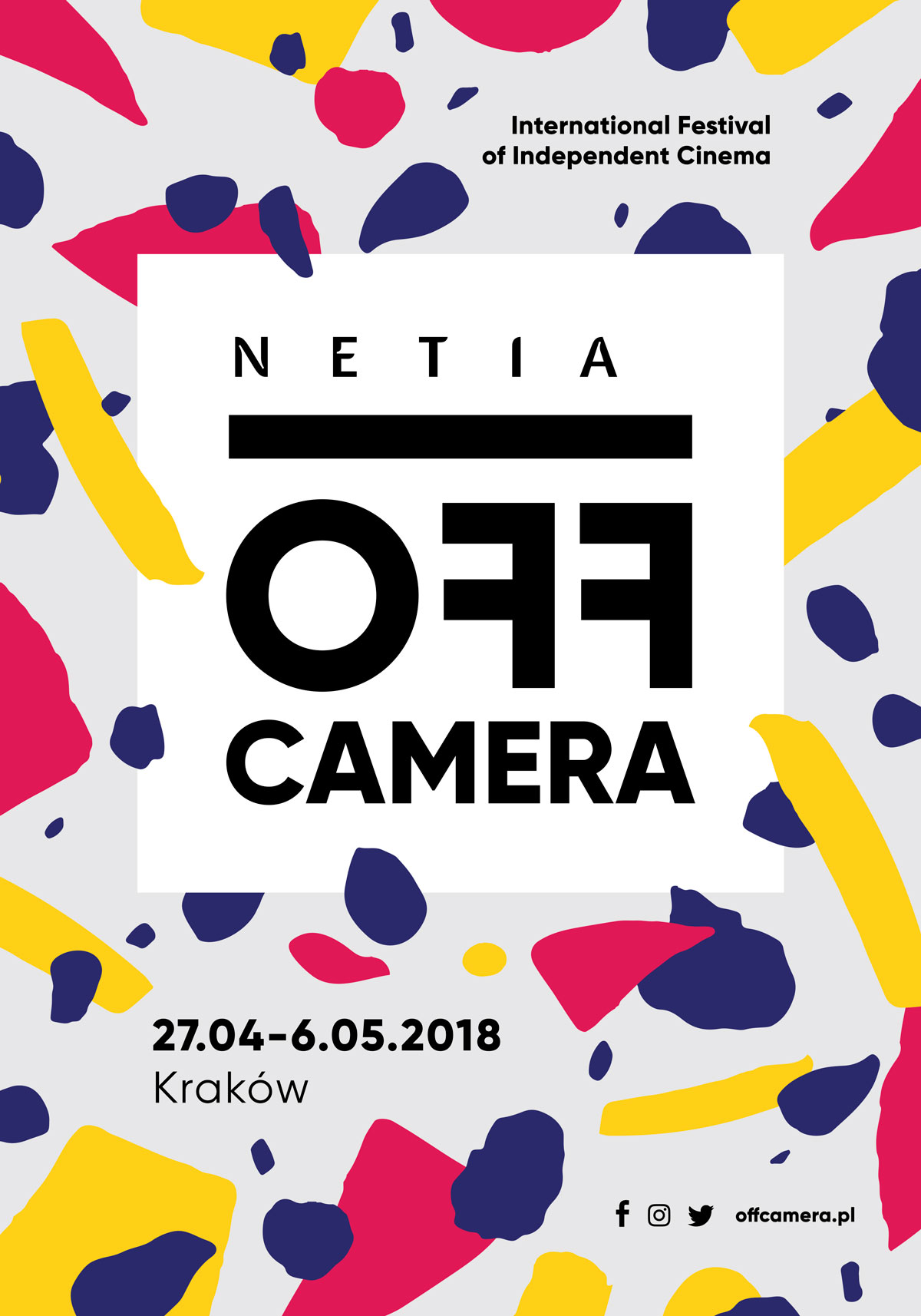