Most Polish firms preferred to reduce their non-wage costs and investments rather than reduce their worker’s earnings during the pandemic, whilst 20 percent even decided to raise wages, says a new report.

In addition, the study found that 80 percent of small and micro-enterprises retained their current levels of pay, whilst just over one fifth of small firms decided to give pay-rises to their employees and 18 percent to increase their workforce.

Piotr Nawrocki, head of marketing at inFakt and chair of the business study said: “During the pandemic, businesses were very reluctant to undertake savings measures which would directly impact their employees.” 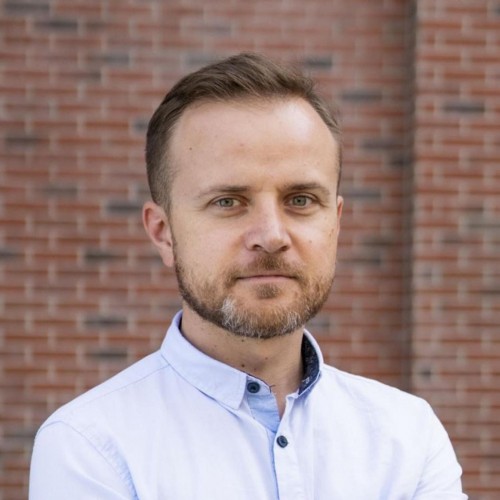 Piotr Nawrocki, head of marketing at inFakt and chair of the business study said: “During the pandemic, businesses were very reluctant to undertake savings measures which would directly impact their employees.”inFakt

The study also showed that the firms surveyed had a feeling of responsibility towards their workers and that 38 percent of them planned to further reduce their business’s costs into 2021, but leaving workers’ wages aside from cost-cutting measures.

Whilst some micro and small enterprises chose to remove themselves from certain markets during the pandemic, usually due to closed borders, others countered the trend and looked for new ways of growing their companies during the pandemic with 19 percent of micro-enterprises and 16 percent of small businesses beginning to operate in new areas. Meanwhile 50 percent of firms in the survey stated an aim to increase their client base in 2021.

The study confirms hard data which show that despite the pandemic, it was possible to avoid a spike in unemployment. Poland is currently amongst a group of countries at the top of the EU list for low unemployment rates, with 3.3 percent unemployment according the EU’s methodology and 7.5 percent being the EU average.

The pandemic has also seen 14 percent of micro-enterprises and 4 percent of small firms temporarily suspending their business operations.

Polish FM concerned about situation of Poles working in Netherlands