The Polish branch of a global online marketplace has enlisted the help of one Poland’s leading actors to help counter online hate speech, bullying and lying.

Janusz Chabior, best known for playing crooks on film and television, ridicules the bad behaviour of internet users in a series of seven videos commission by OLX Polska that have now been watched over 10 million times and been shared over 52,000 times.

Online hate speech, and abusive and bullying language have become common-place on the internet across the globe, and online companies and organisations are now taking steps to curb and curtail it. 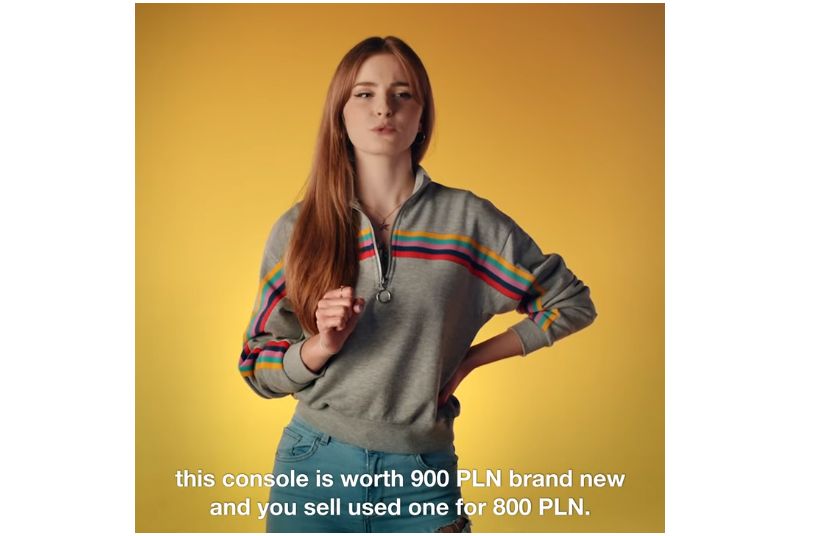 The videos aims to reduce hate speech and improve honesty in the online environment.OLX/YouTube

“We want to make it clear that we dissociate ourselves from such behaviour and remind our users of certain rules,” said Marcin Sienkowski, head of marketing at OLX.pl, in a press statement.

“Janusz Chabior seemed perfect for the role of someone who is able to bring order to the site. And maybe on the internet in general, because we want to promote positive behaviour among all internet users,” he continued. “And it is not about rebuking or ridiculing someone. We want to change foul internet relations, make them more cordial. Just like in real life, when, for example, we go to the store, we say ‘good morning, we are just nice and joking with the seller. And we want such an atmosphere at OLX.”

In the videos Chabior engages in a conversation with a fictional character who has used abusive language or lied online in the hope of getting a better price. 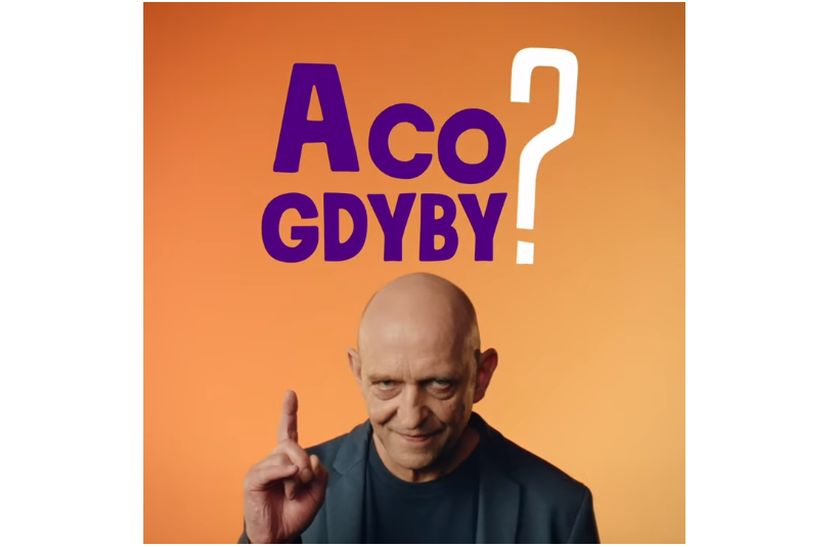 The campaign comes under the slogan “A co gdyby?” (And what if?).OLX/YouTube

One of them has him talking with “Darek” who insulted someone selling a lawnmower on OLX. Chabior asks Darek “And what if that was your mother?” Darek then has a chastening encounter with his mother and feels remorse for his bad behaviour.

“When online, be yourself,” concludes Chabior. “Unless you are jerk. Then be someone else.”