A Polish-Finnish company is revolutionising the satellite imaging industry with new technology that can penetrate cloud, smoke and even steam to take images of the earth below.

ICEYE has developed its mini SAR (synthetic-aperture radar) technology which is already employed in satellites orbiting the planet. 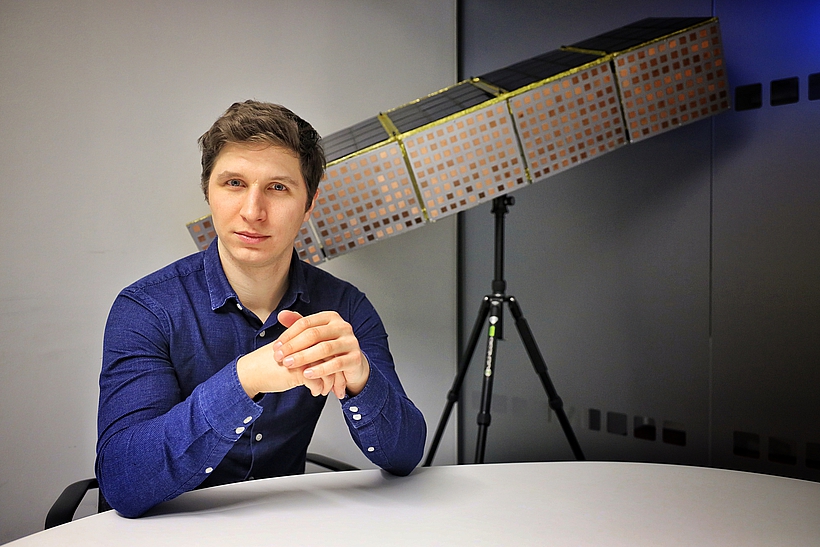 Rafał Modrzewski, from Katowice, founded the company with his Finnish partner Pekka Laurila.Kalbar/TFN

An image taken by an ICEYE satellite was used on December 9, 2019 by the BBC News website on its report about the White Island volcano eruption. The clear image was not obscured by ash, steam or cloud and could be used by the emergency response units.

“The benefit of SAR is that you can see through clouds, sand storms, any weather conditions and while it is dark,” Rafał Modrzewski, co-founder and CEO of ICEYE, explained to TFN. “The reason why is that you are carrying, a kind of, small sun of your own and you are choosing what kind of light it emits which then allows you to penetrate clouds. It is impossible to build a service with high reliability on top of an instrument that doesn’t have a high reliability. Typical satellites could have a reliability of 30 percent because they have to wait for clouds to clear, which is not feasible in today’s world.” 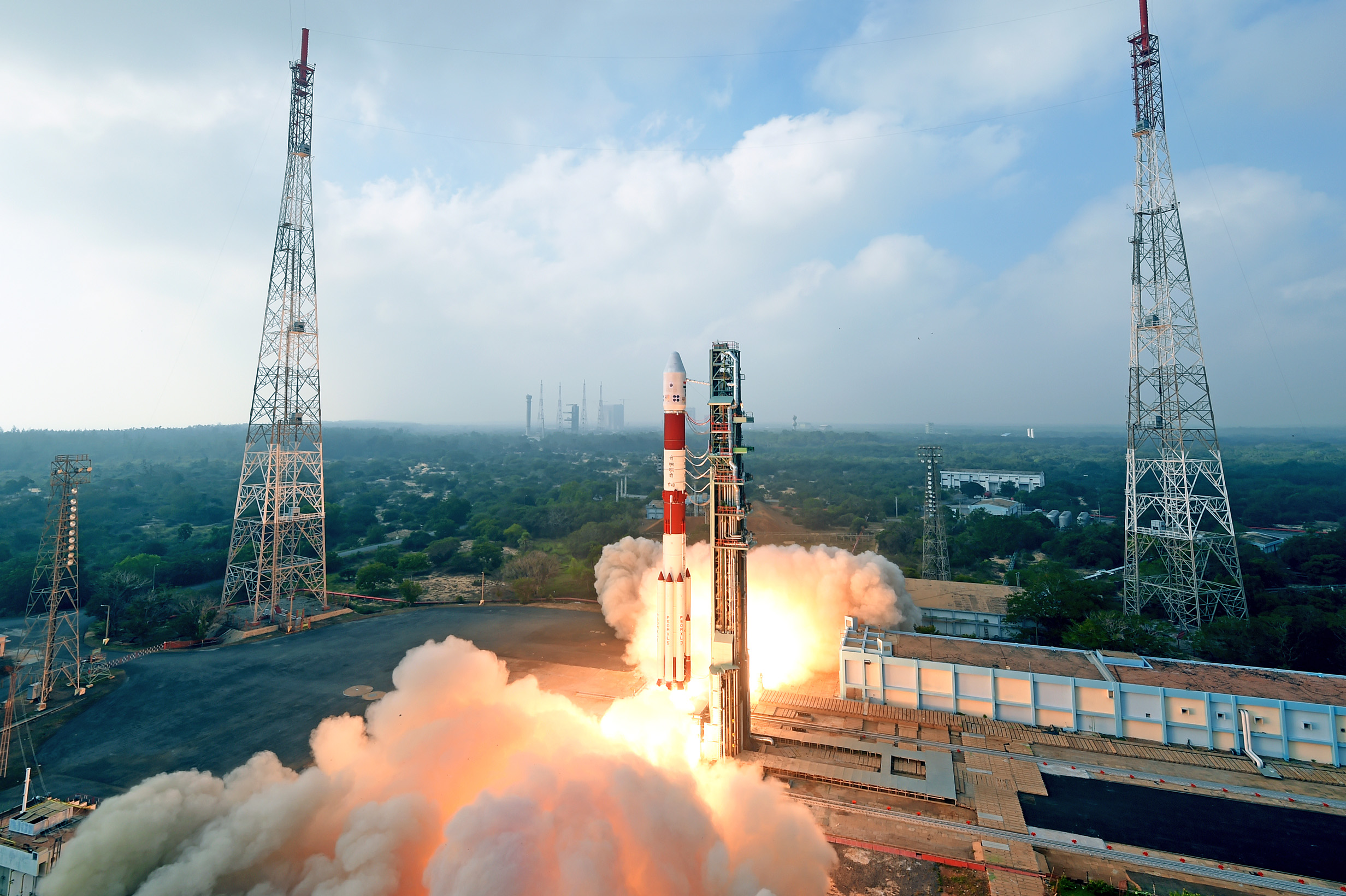 Modrzewski, 30, from Katowice, and Pekka Laurila, 31, from Finland met at Aalto University in Finland, in 2012 when they took part in a joint project with Stanford Business School that led to the creation of ICEYE in 2015. The company received a variety of investments from government funds and venture capital investors, and by May 2018 they had raised more than PLN 200 million.

The ICEYE-X1, ICEYE's first proof-of-concept micro-satellite mission with a SAR sensor was launched on January 12, 2018, from the Satish Dhawan Space Centre in India. The ICEYE-X1 was the world's first SAR satellite that weighed under 100kg. 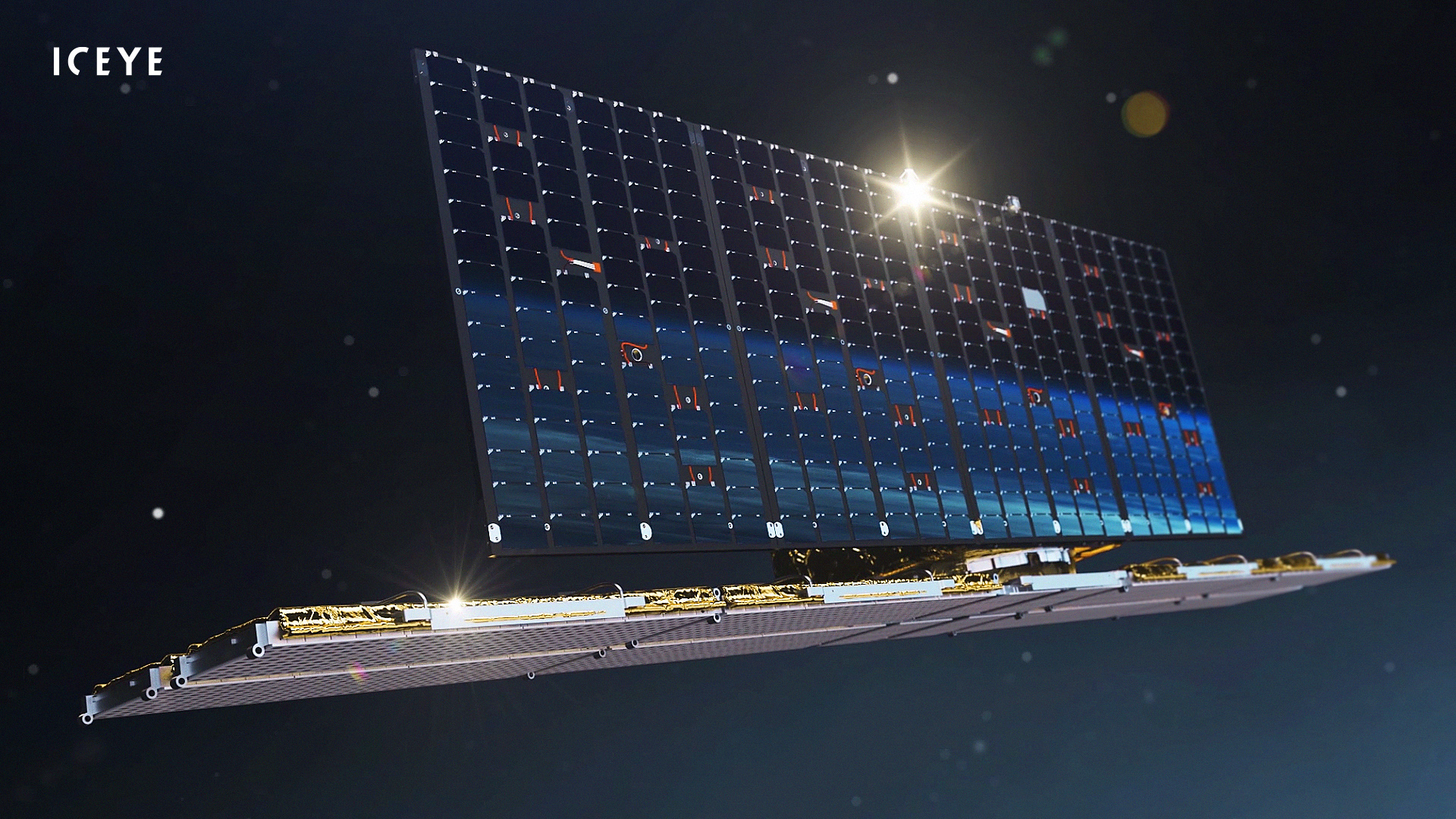 The ICEYE-X1 was the world's first SAR satellite that weighed under 100kg.ICEYE

Since then the company has improved its technology and launched a further four satellites, one of which was sold to a commercial partner. There are plans in 2020 to launch a further four to six satellites, and to have 18 in orbit by the end of 2021. However, Modrzewski says it is possible to launch even more in the next two years as the time it takes to build the satellites has decreased but it all depends on the commercial demand for them.

“ICEYE continues to provide commercial SAR data to its customers while developing new and improved capabilities. We are continually working with our customers to help turn these unique capabilities into the industry-specific solutions that they need,” said Pekka Laurila, CSO and co-founder of ICEYE, said. 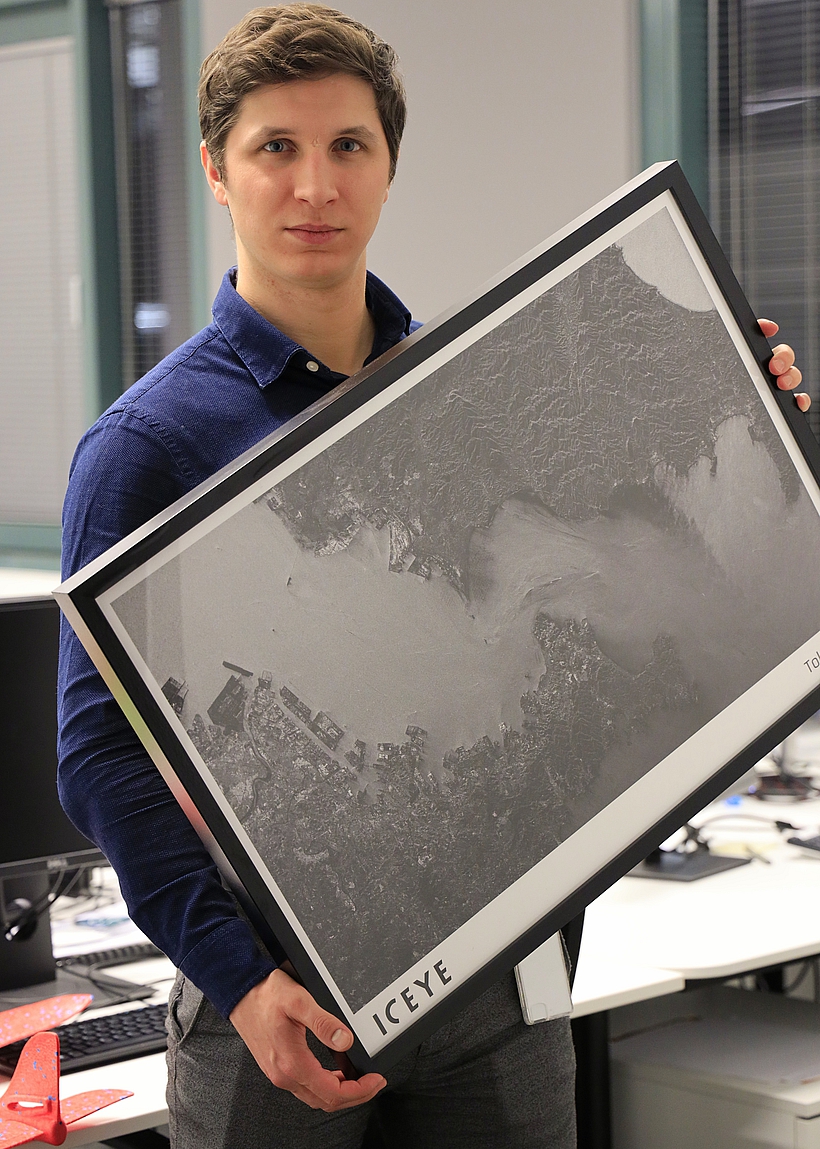 “The amount of new capabilities that will be enabled is so massive that it is destined to revolutionise how we live our lives,” says Modrzewski.Kalbar/TFN

ICEYE has a strong customer base including the European Space Agency, Spire Global Inc and Exxon Mobile, as well clients from the agricultural, energy and insurance sectors. The company is able to offer coverage of specific locations every hour and with a resolution from 20 metres x 20 metres to below 1 metre x 1 metre.

“I think when people hear about new technologies they are used to them being over-hyped, you try to filter through those to see where the revolution is real and I think people should pay attention to space,” Modrzewski told TFN. “The amount of new capabilities that will be enabled is so massive that it is destined to revolutionise how we live our lives over the next several decades and small satellites, small sensors available at low costs in large numbers will be the way to do it. The way personal computers spread across the world, the accessibility and reliability will be making a difference a decade from now.”

Extraordinary immersive ‘one of its kind’ art attraction opens in Warsaw