Hungry wolves, a deserted mansion in the forest and wartime atrocities come together in the Polish film ‘Werewolf’ that picked up an award at the 22nd Tallinn Black Nights Film Festival in Estonia.

The film is set in Poland at the end of World War II. After the Gross Rosen German concentration camp, in what is now south-western Poland, is liberated in early 1945, eight surviving children are left at a dilapidated mansion nearby.

As they struggle for survival, teenage boys Hanys (Nicolas Przygoda) and Władek (Kamil Polnisiak) compete for the attention of 20-year-old Hanka (Sonia Mietielica).

Meanwhile, a pack of killer dogs from the concentration camp roams the forest, wild and hungry. In the surrounding forest, bodies with their throats ripped open start to appear. 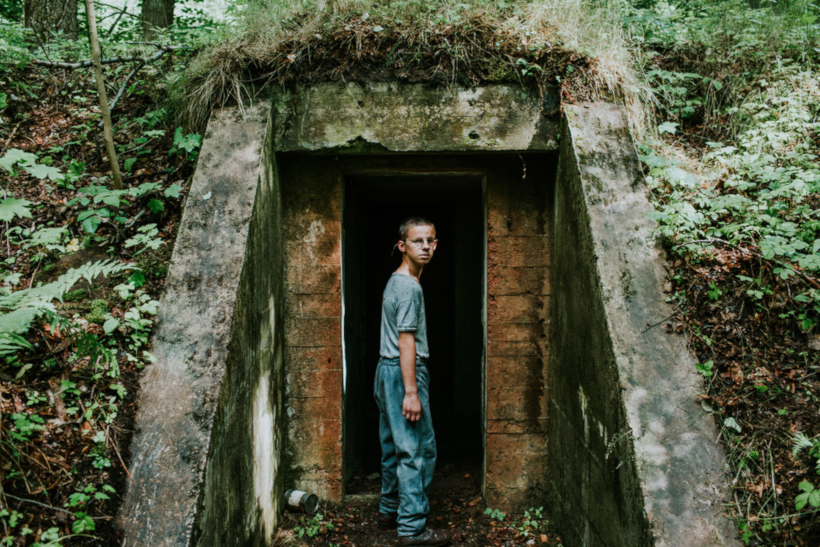 A pack of killer dogs from the concentration camp roams the forest, wild and hungry while in the surrounding forest, bodies with their throats ripped open start to appear.cineuropa.org

For Adrian Panek, the film’s 43-year-old director, who hails from Wrocław, the figure of the werewolf is significant in the context of post-war Europe.

“We as humans used to think that we were civilised and cultured, or that we had a divine origin that made us stand out from the rest of nature,” he told cineuropa.org in an interview.

“After World War II and the Holocaust – the mass slaughter of one group of people by another, in the name of the battle of the species – we altered that perspective completely,” he told cineuropa.org in an interview,” he added. 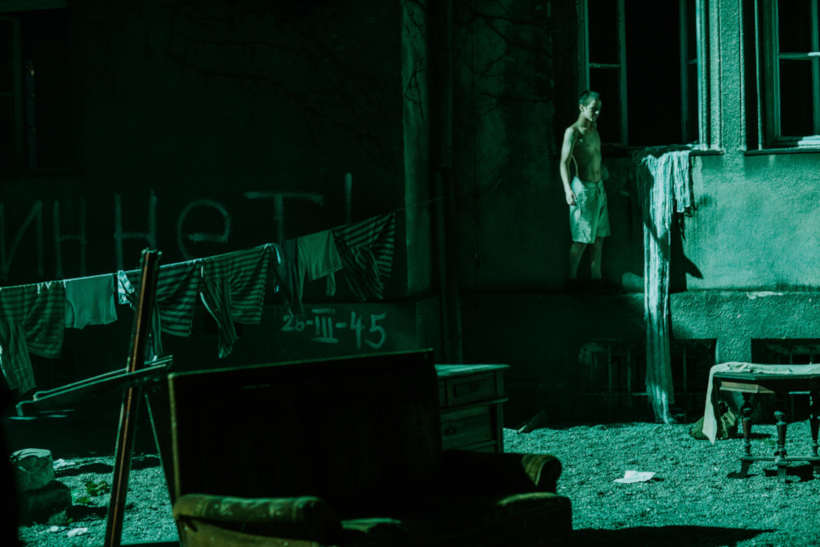 The war and the Holocaust altered our perspective of civilisation and humanity says the film’s director.cineuropa.org

Panek and his team worked with a cast of children, many of whom had not worked in film before.

The Polish-Dutch-German co-production was partly shot in the Table Mountains, a mountain range in south-western Poland, in Panek’s native region of Lower Silesia.

Shot in dark greys and greens, the setting adds to the sense of foreboding as the children are forced to confront the secrets of the forest. 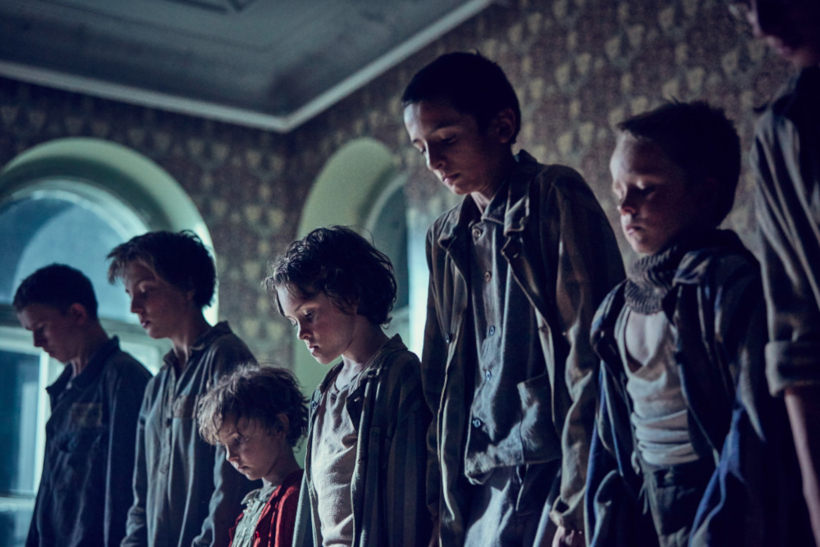 The film features a cast of children, many of whom had not worked in film before.cineuropa.org

At the 22nd Tallinn Black Nights Film Festival, the film won the Ecumenical Jury Prize, judged by the spiritual leaders of the largest congregations in Estonia.

“It is important to mention that the movie was not in any way trying to manipulate the viewer through the painful and politically sensitive,” the jury noted.

“Werewolf shows human nature, created in God’s image, in extreme situations where the Latin proverb ‘A man is a wolf to another man’ is not valid anymore and where meekness, love and forgiveness towards the enemy are chosen instead,” they added.

The film also won the audience award at the festival, shared with Egyptian film ‘The Guest’.

Polish revelation: man behind “greatest bad movie ever made” turns out to be from Poznań