Corpus Christi (Boże Ciało) directed by Jan Komasa, has been nominated for the Oscars.

The film inspired by real-life events, is the story of a 20-year-old who, after leaving a juvenile detention centre, pretends to be a priest. 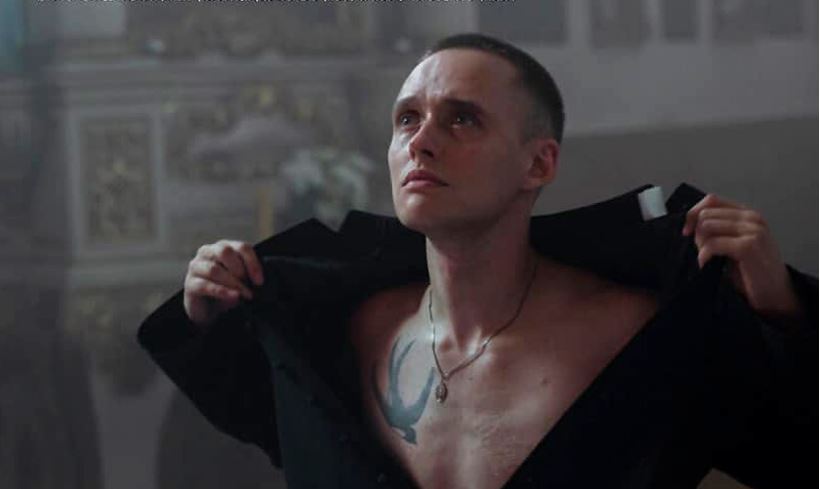 The film has been nominated for best International film.Press materials

Corpus Christi premiered at the 2019 Venice Film Festival Venice Days section where the film won the Europa Cinemas Label Award and the Edipo Re Inclusion Award. 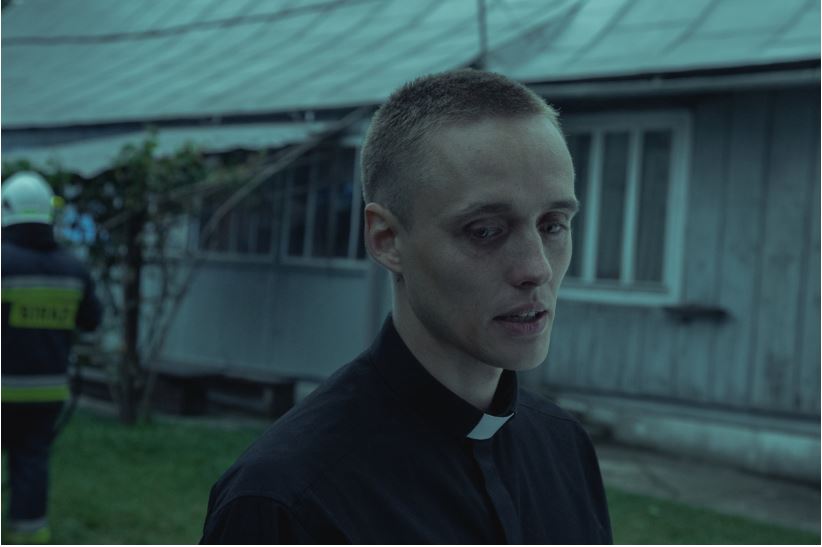 The film tells the story of 20-year-old Daniel (played by Bartosz Bielenia) who, after leaving a correctional facility decides to impersonate a priest.Press materials

The film also received nine awards, including best director and best script, at the 44th Polish Film Festival in Gdynia.

The 92nd Academy Awards ceremony will be held in Los Angeles on February 9, 2020.