The Polish film ‘Sweat’ has been chosen for the Cannes 2020 Official Selection alongside productions by household names such as Wes Anderson, Francois Ozon and Steve McQueen.

The movie was written and directed by Magnus von Horn, a graduate of the Łódź Film School, whose previous work ‘The Here After’ was shown at Cannes in 2015 in the Directors’ Fortnight section. 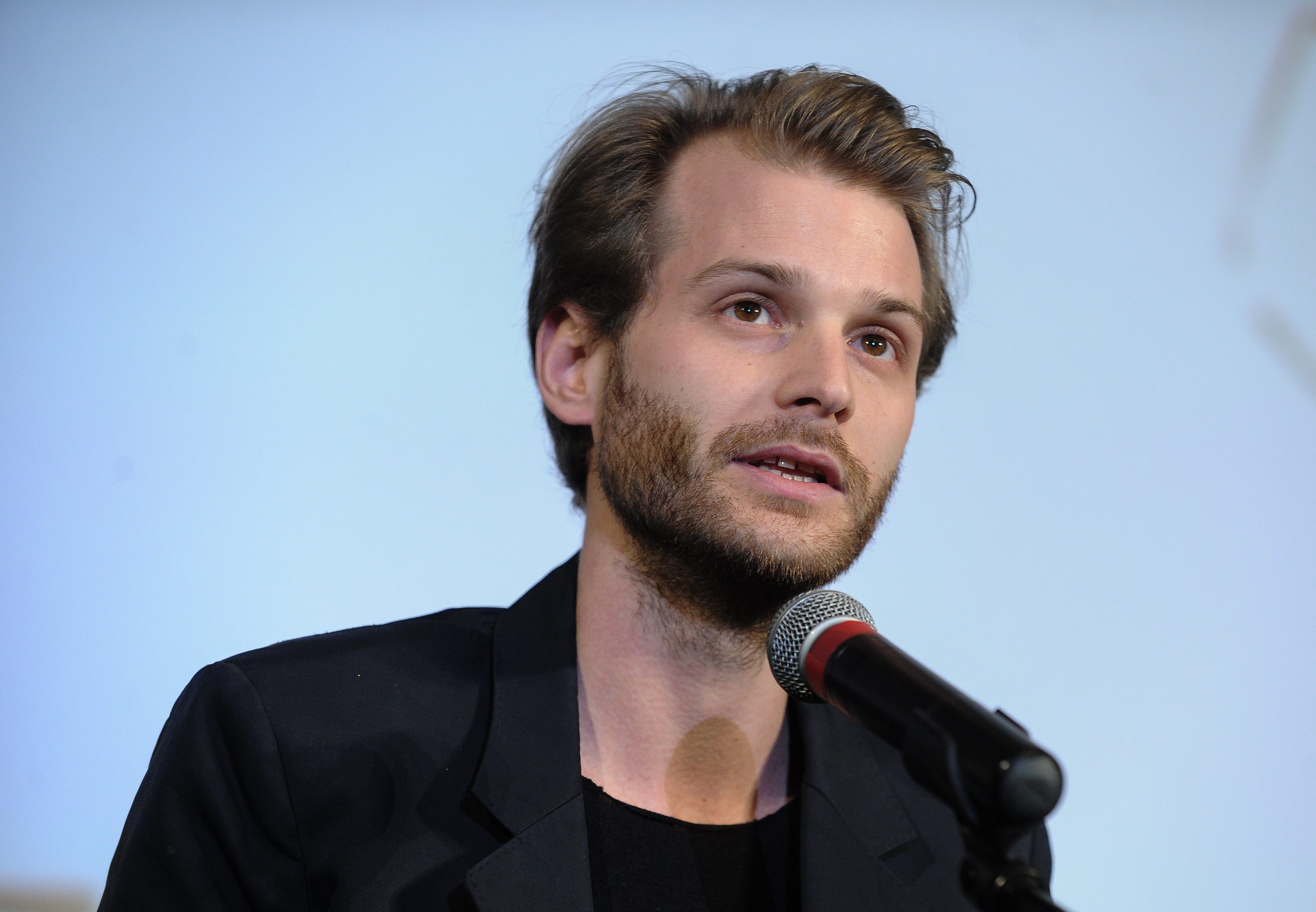 The movie’s official description provided by producers from Lava Films reads: “’Sweat’ is three days in the life of fitness motivator Sylwia Zając, whose presence on social media has made her a celebrity. Although she has hundreds of thousands of followers, is surrounded by loyal employees and admired by acquaintances, her life lacks true intimacy.”

The 36-years-old director, who describes himself as an introvert and barely uses social media, was fascinated by the amount of content and insight into their private lives people like his character are posting. In ‘Sweat’ he wanted to portray such an emotional exhibitionist, played by Magdalena Koleśnik, as well as to explore the differences between her carefully crafted online persona and offline life. 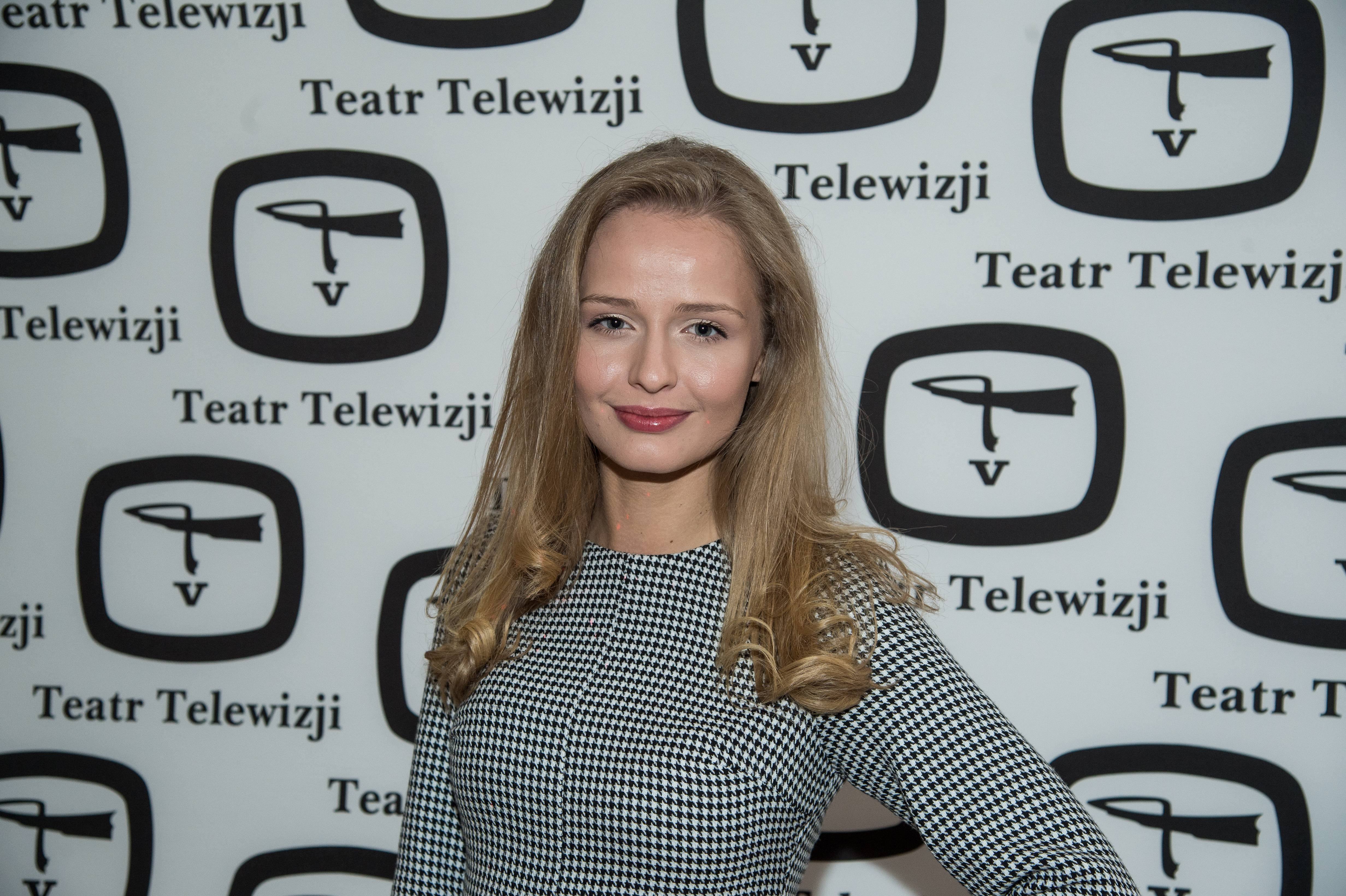 Von Horn, born in Gothenburg in Sweden, came to Poland in 2003 to study and work on his first etudes. In 2015, for his first feature movie ‘The Here After’ (a story of a teenager returning home after serving a prison sentence) von Horn received the best director and best screenplay awards at the 40th Gdynia Film Festival.

The 73rd Cannes Festival, which was supposed to be held on May 12-23, was cancelled due to the COVID-19 pandemic. However, the organisers decided to announce selected titles that have been awarded the ‘Cannes 2020’ brand. The list of recognised films includes Wes Anderson’s ‘French Dispatch’, Francois Ozon’s ‘Summer of 85’ and two of Steve McQueen’s works – ‘Mangrove’ and ‘Lover’s Rock’. 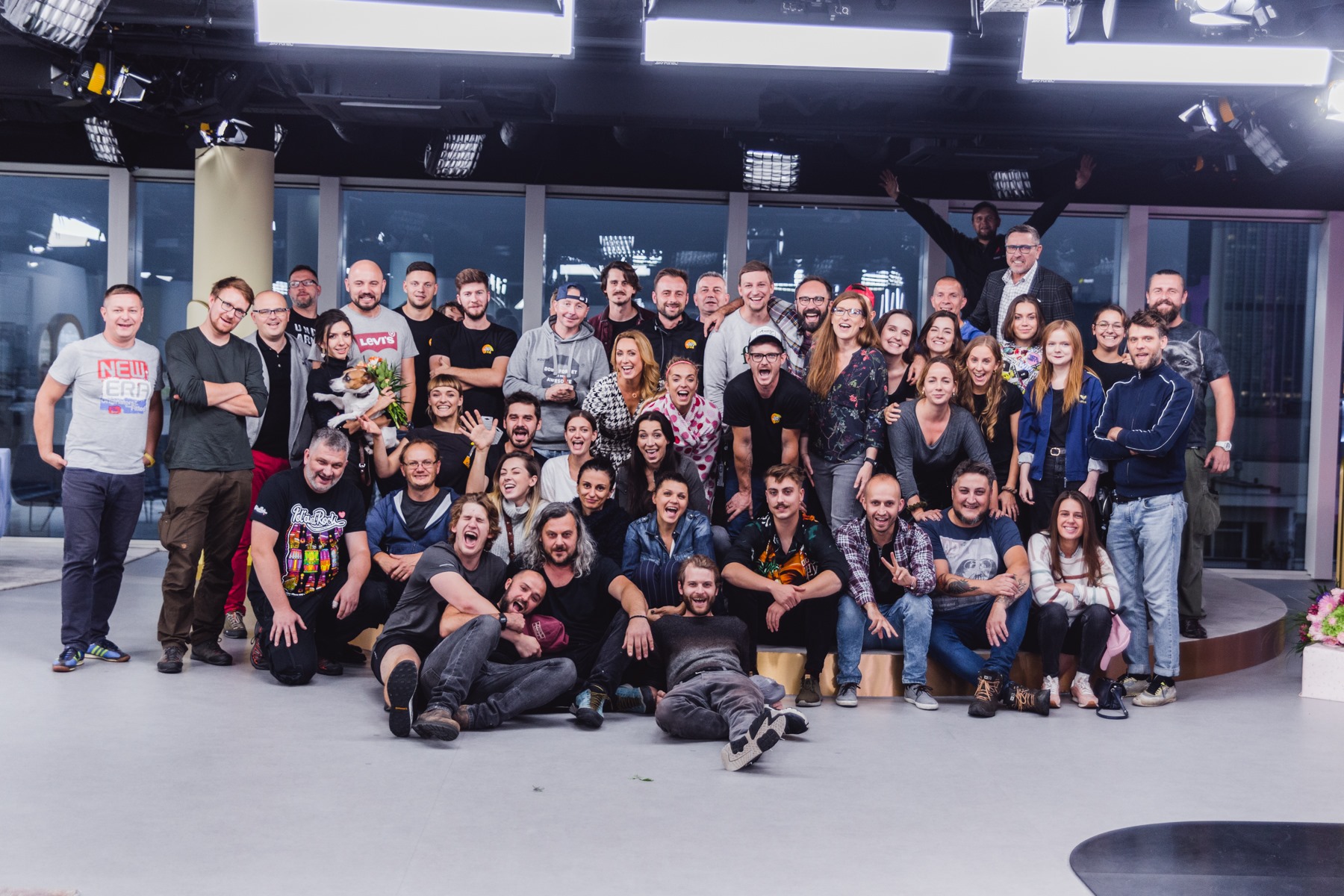 The intention of the organisers is to draw attention to the 2020 Cannes Official Selection movies, as well as to show them at other film festivals, which will be organised in the coming months.