A fashion app that allows people to find, and buy, the clothes worn on screen during TV shows is set to become a hit in Asia after its developers began cooperating with popular TV shows in Korea.

Clotify, created by Mikołaj Krzemiński and Maciej Szurek, has already enjoyed success on the Polish market, and from April 1 the fashion conscious of South Korea can take advantage of its unique properties.

“You’re watching a series and you’re thinking that the sofa the main character is sitting on would look great in your living room; a moment later you’re wondering where the actress got those shoes or in which store they sell her lipstick,” said Maciej Szurek, co-founder and CMO at Clotify. “You enter the Clotify app and you already know. What's more, you can buy the product right away. It's the future of advertising.” 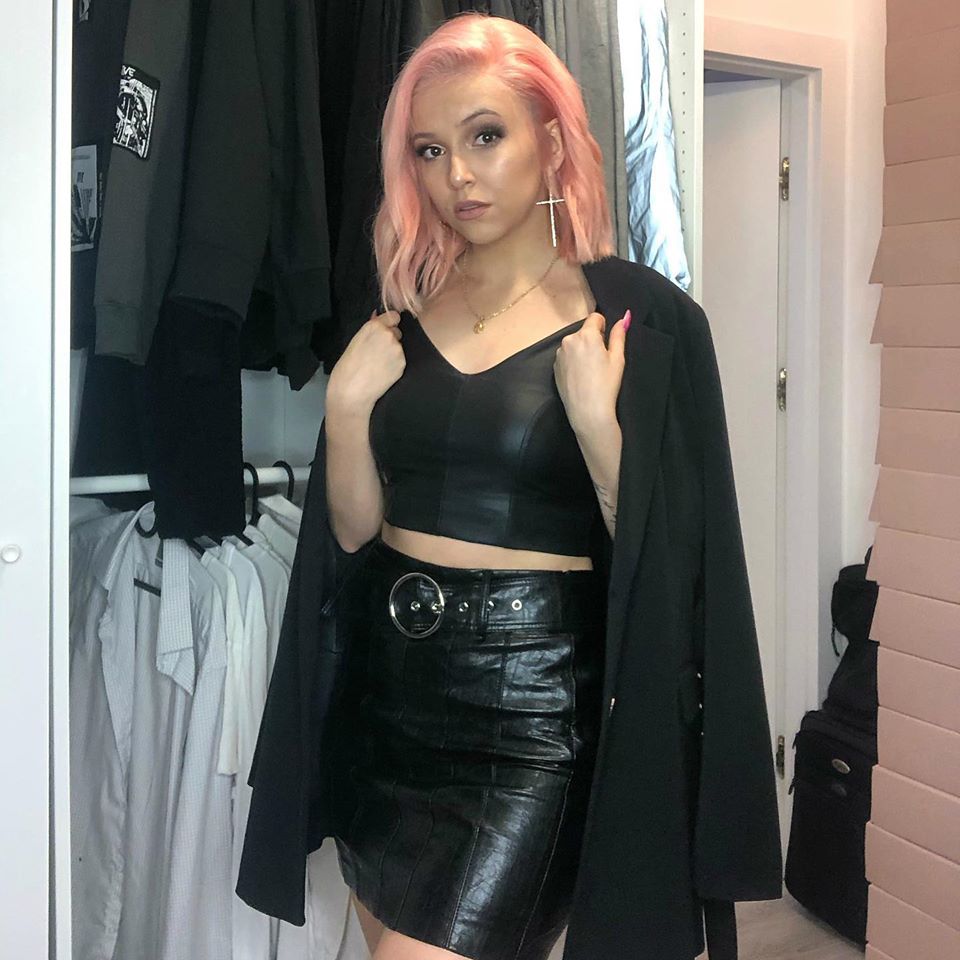 Working with pop star Saszan helped establish the app on the market.Saszan/Facebook

Clotify was one of 1,700 applicants to a Korean start-up programme called ‘K-Startup Grand Challenge 2019’, and it finished in the top 20. This meant the firm was invited to join a mentoring programme, which helped them secure the new deals in the Korean entertainment industry.

“On the Asian market I see a chance to make a revolution by developing and implementing an innovative advertising formula, which Clotify already is,” explained Mikołaj Krzemiński, CEO and co-founder of the firm.

Clotify first entered the Polish market back in 2014, initially creating a market place to buy and sell clothes. Then it began cooperating with bloggers, Youtubers and other influencers as the platform grew in popularity. It even hosted a pop-up fashion event at the historic Stary Browar in Poznan. 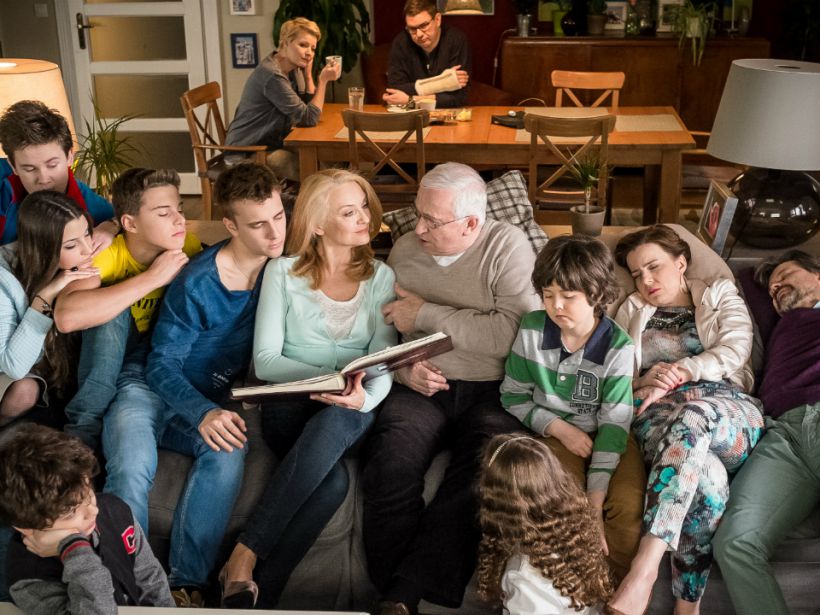 The show Rodzinka.pl also put the app on the road to success.W.Radwanski/TVP

The co-founders realised the app could be what it has become and worked with Poland’s national broadcaster, TVP, to bring the app to the audience of the long running and popular show Rodzinka.pl. They then entered the world of music with one of Poland’s best known pop-divas, Saszan.

“The real breakthrough came when we added public virtual wardrobes for stylists, and fashion vloggers placed their profiles in the application with beautiful stylizations consisting of clothes from advertising partners,” said Szurek. “We can say that we managed to change invasive advertising into fashion inspirations, which began to enjoy great popularity among our users. Seeing the potential of cooperating with influencers, we decided to expand the inspiration section to include styles from pop stars. We signed a contract with Universal Music Polska and established cooperation with Saszan to present stylizations from her music videos on Clotify.” 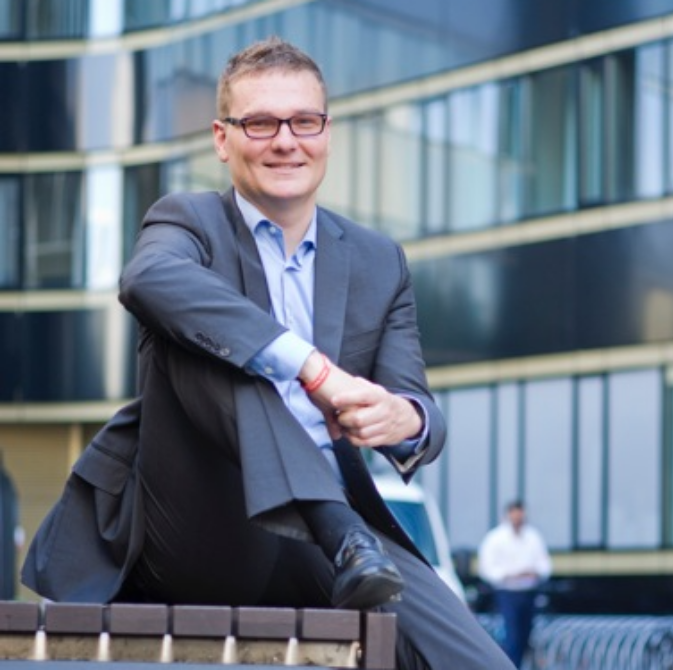 “We want every TV station to have a license from Clotify,” says Szurek.Clotify press material

This allowed the platform to expand in Poland, and while there has been interest from all around the world, including the Netherlands, USA and Germany, potential partners are waiting to see how things turn out in Korea before jumping on-board the Clotify train.

But Szurek sees unlimited potential in the app and predicts big things in the coming years.

“We want every TV station to have a license from Clotify for their market place with many programme formats and many product categories: fashion, interior design, cosmetics,” he said. “This approach will change the classic product placement formula to a non-invasive inspirational model, very effective in generating sales for sponsors.”